Nabbing a September cover of a magazine is quite the big deal, especially for the 2021 round of cover stars.

Take a look at all the celebs who are gracing the year’s most coveted spot on the newsstands. 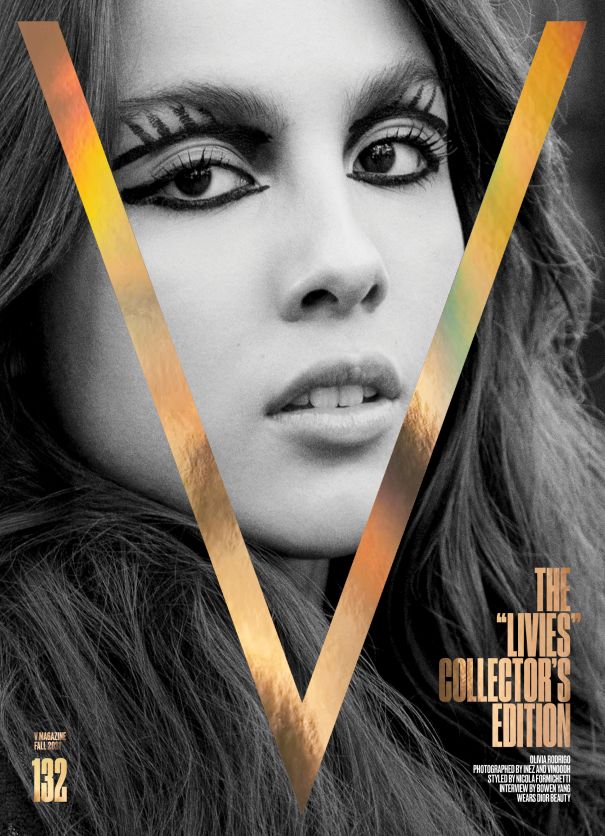 Olivia Rodrigo speaks out on representation while covering this month's Issue of V.

“I sometimes get DMs from little girls being like, ‘I’ve never seen someone who looked like me in your position,'" said the Filipina-American star. "It makes me literally want to cry just thinking about it.” 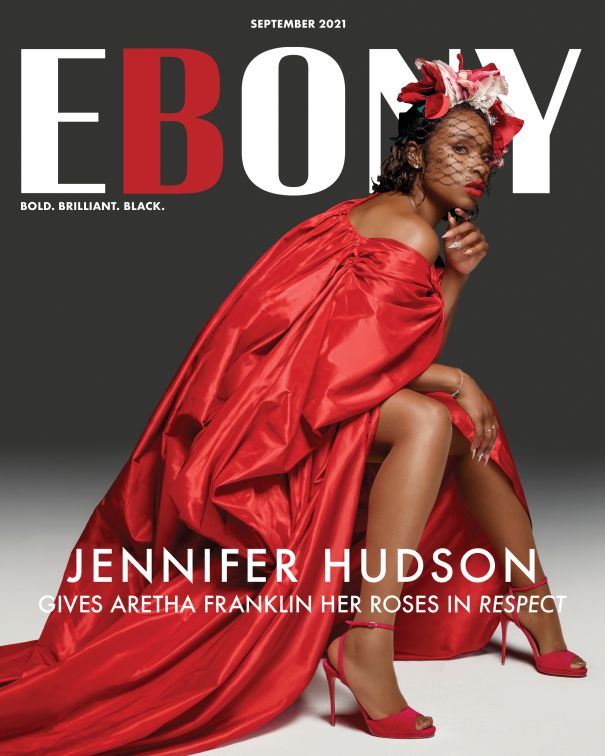 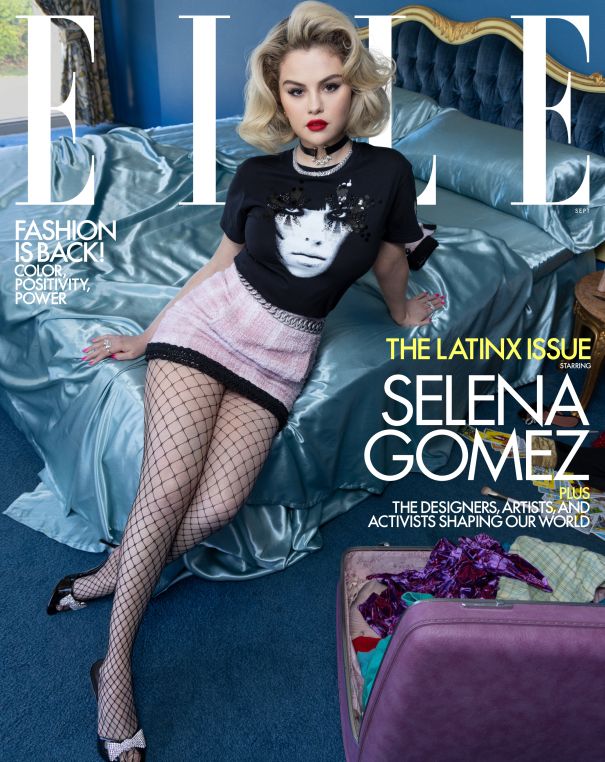 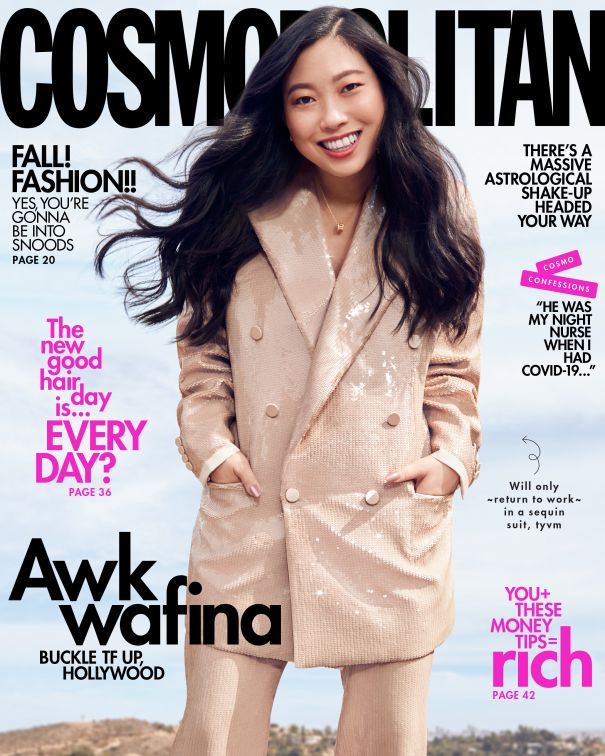 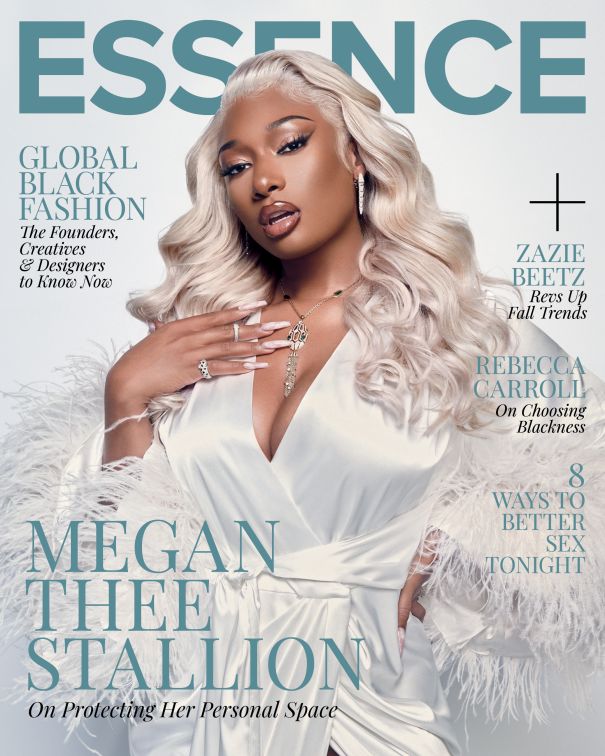 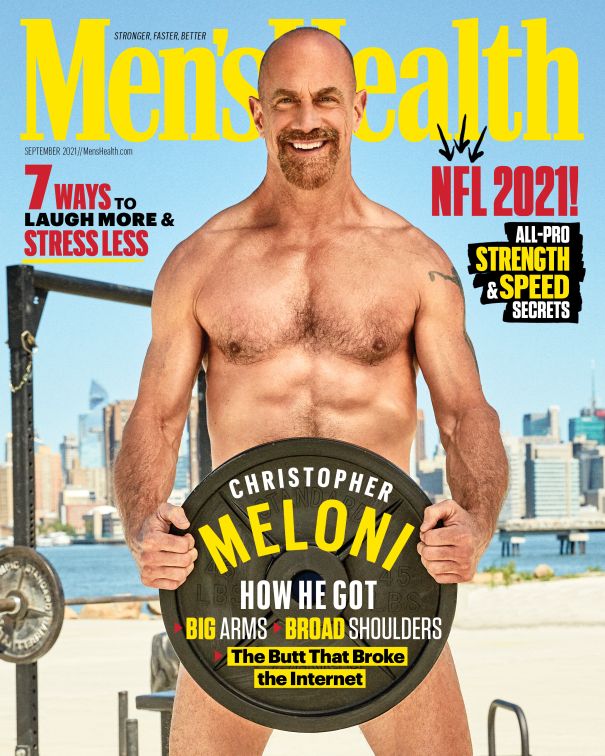 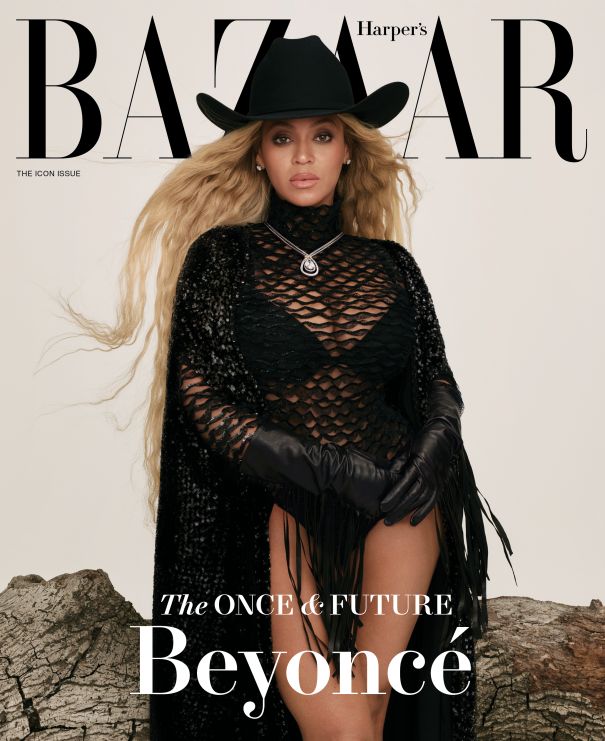 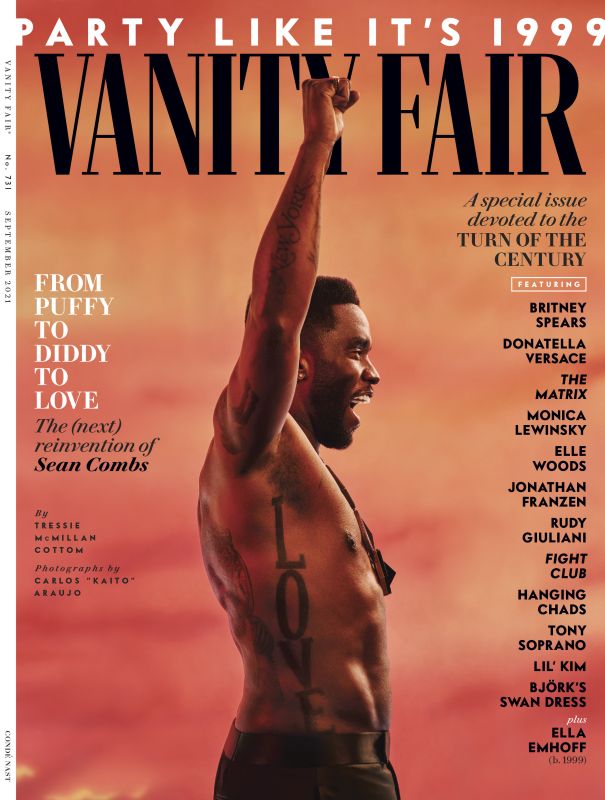 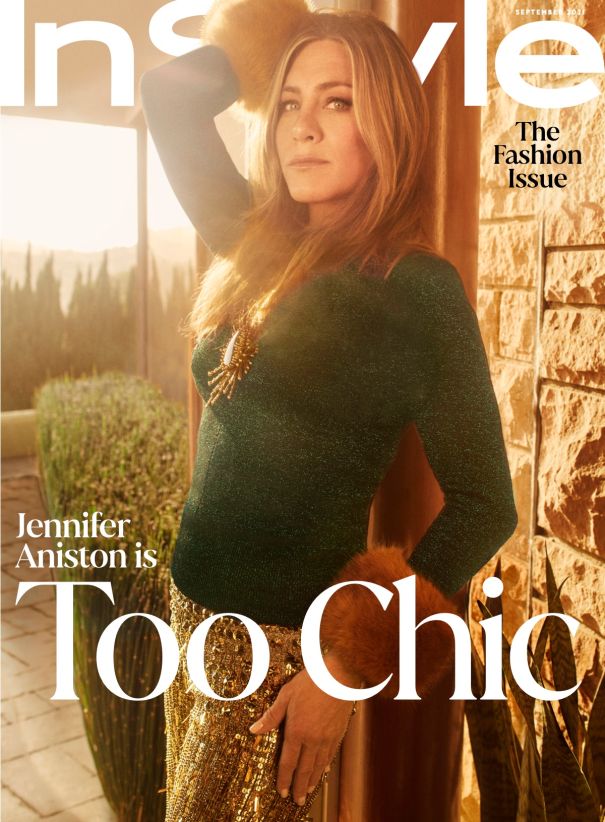 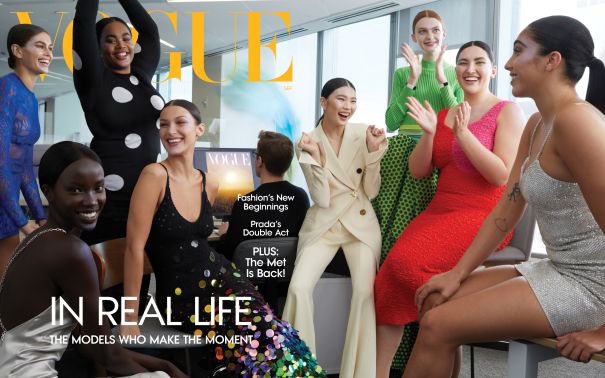 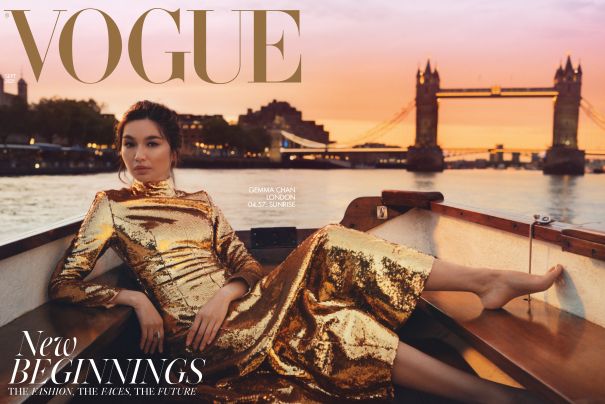 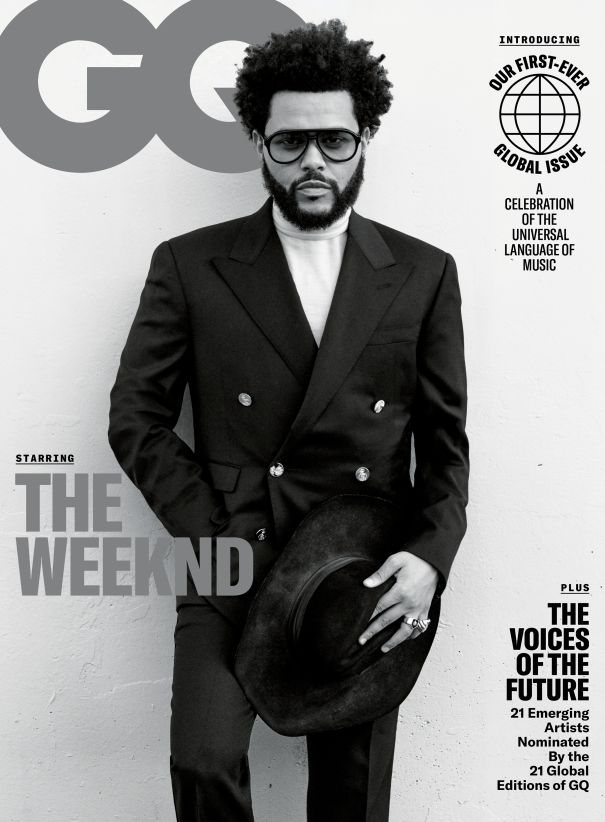 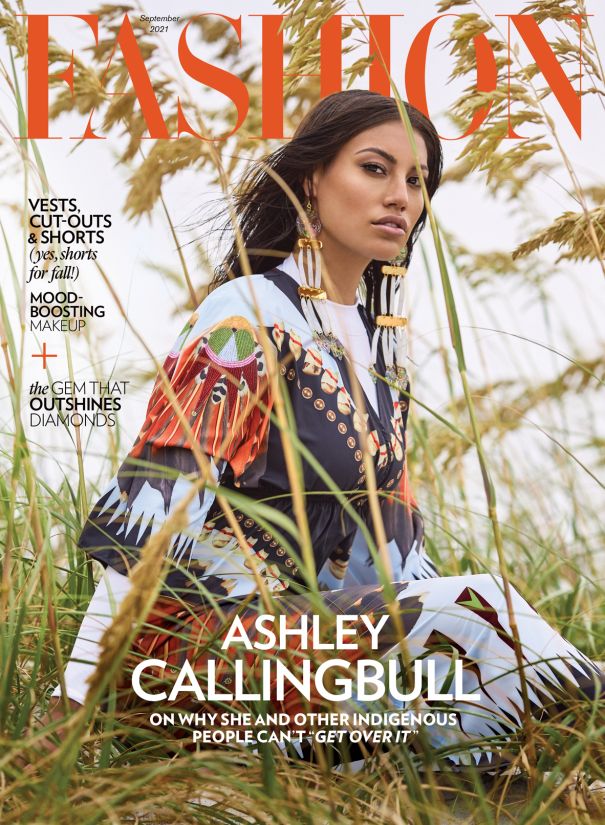 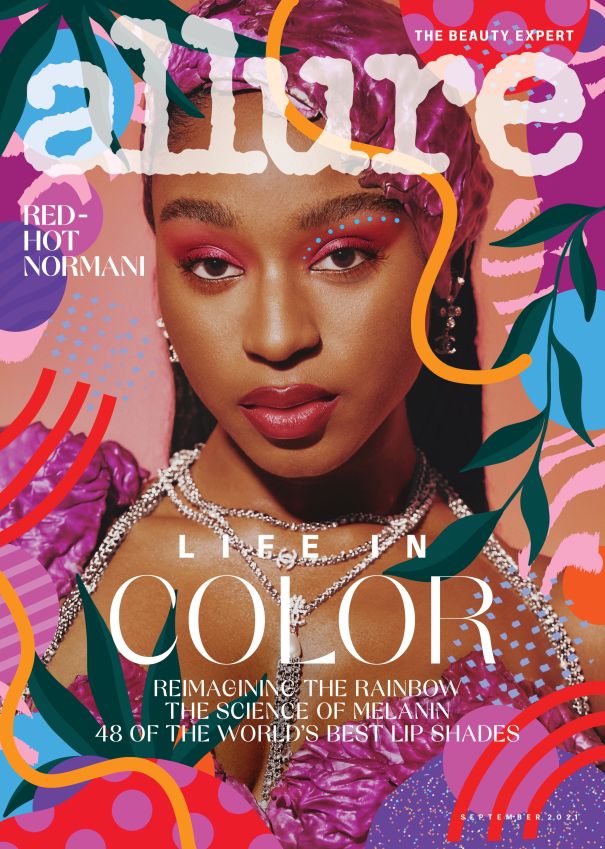 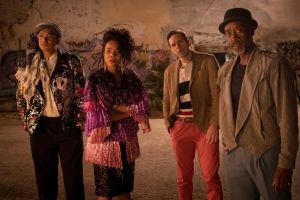