Top Country Songs Of The Summer

Here are our picks for the top country songs of the summer, ranging from up-and-coming artists like BRELAND and MacKenzie Porter to household names like Luke Bryan and Miranda Lambert. 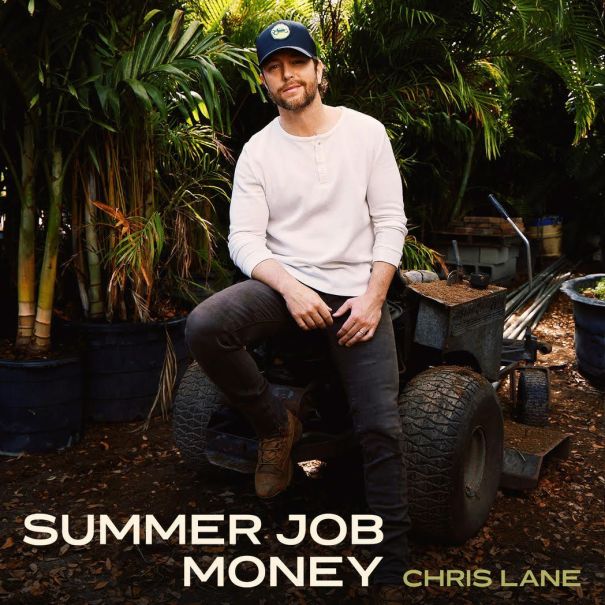 Everyone can relate to those part-time summer jobs when you blew your entire pay-cheque on concert tickets and overpriced beers. Chris Lane brings back those memories in his nostalgic new track “Summer Job Money”, inspired by the one and only Kenny Chesney.

“I'm a huge Kenny Chesney fan,” Lane tells ET Canada. “I love summertime nostalgic throwback kind of songs and he's the king of those and I feel like this song, ‘Summer Job Money’, does exactly what I want it to do.”

Along with “Summer Job Money”, the singer kicks the dust up in his other recent release “Fill Them Boots”.

"It makes me think of how my wife and I first met, so I hope it's a song people can easily relate to as well," shares Lane. 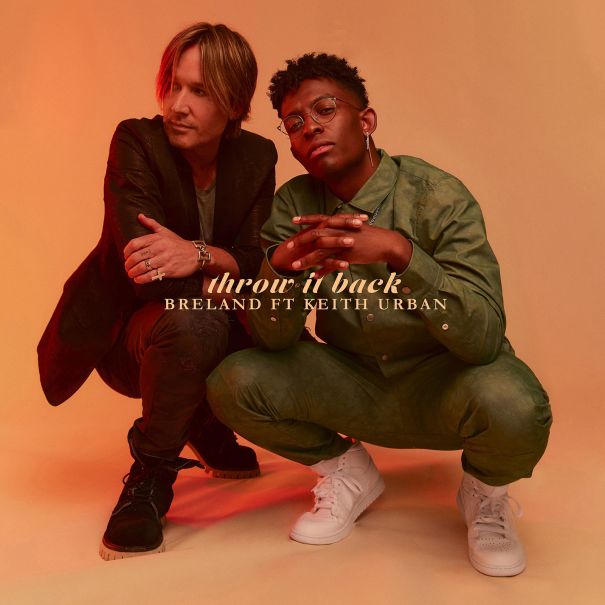 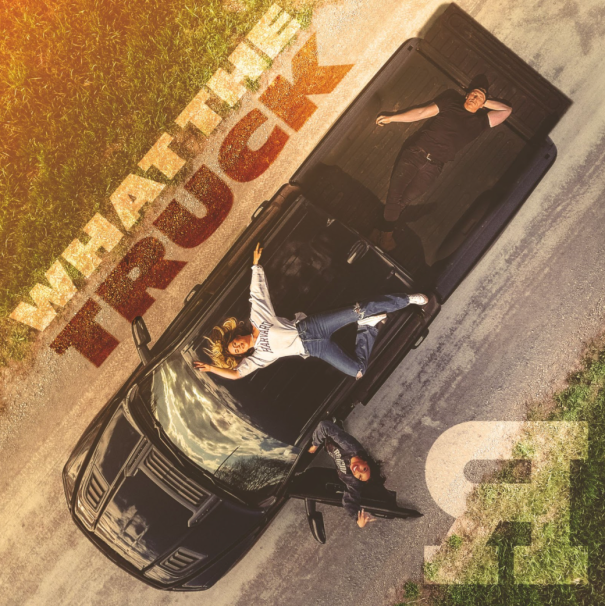 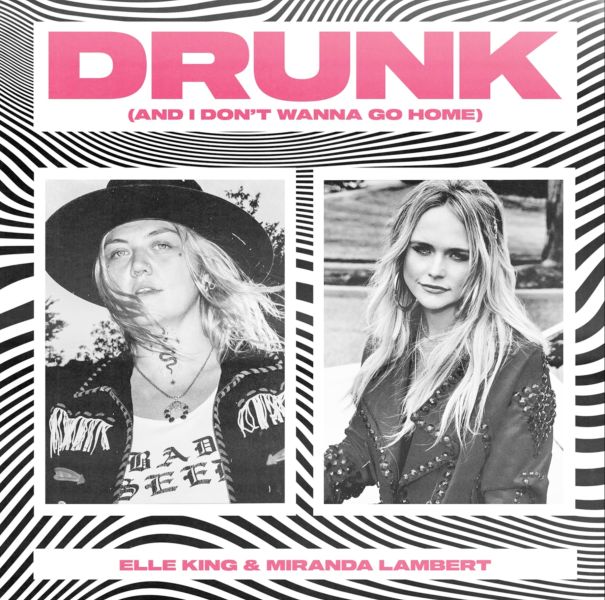 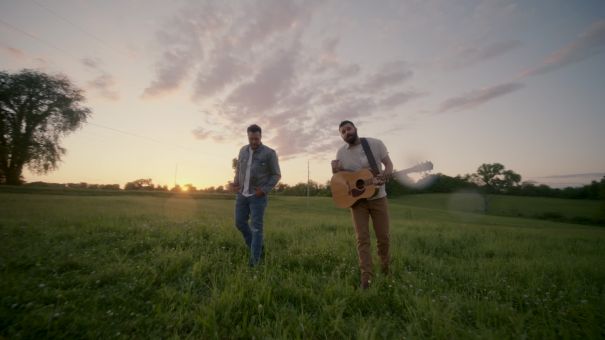 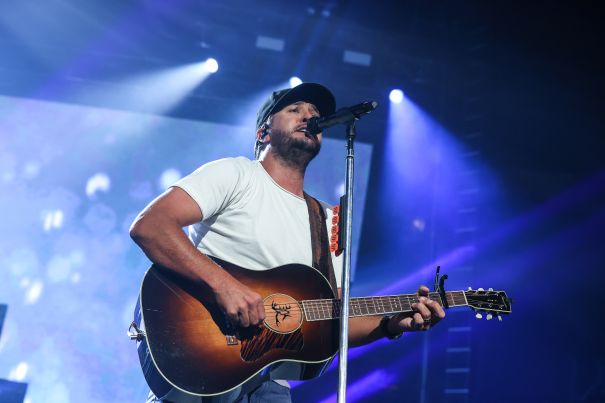 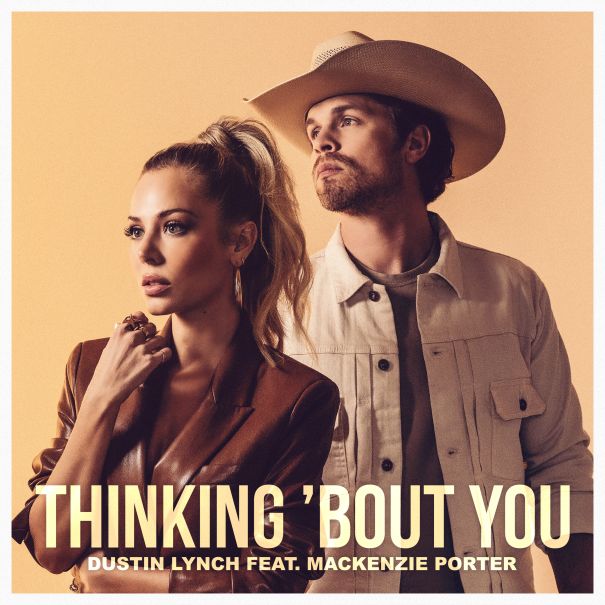 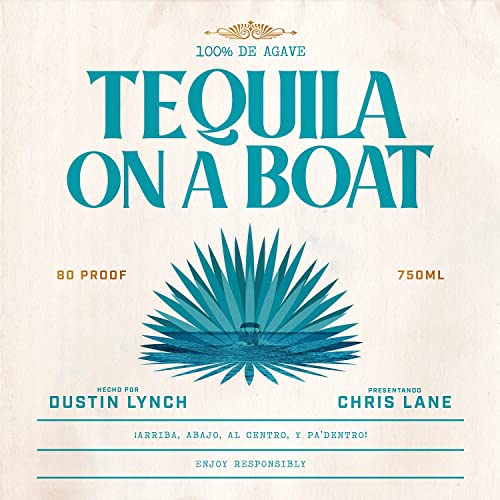 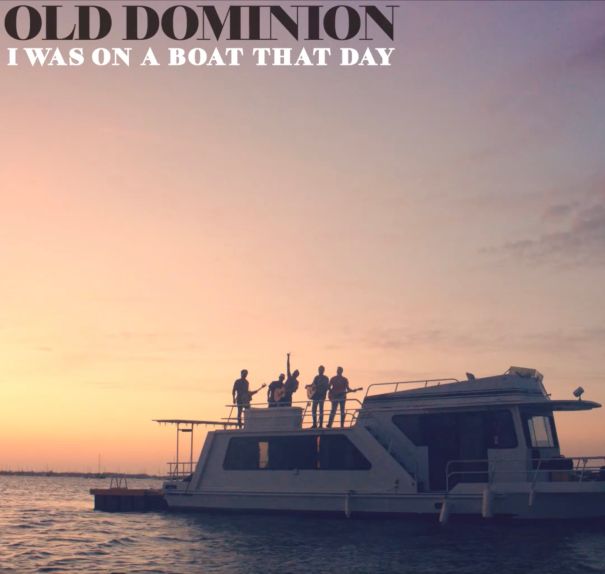 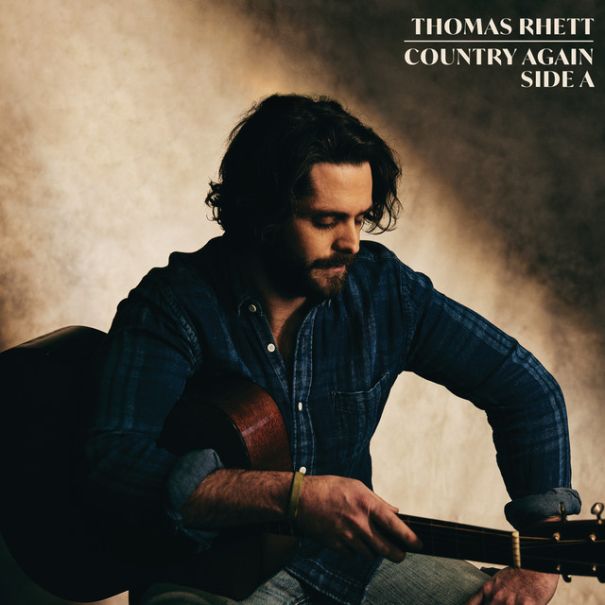 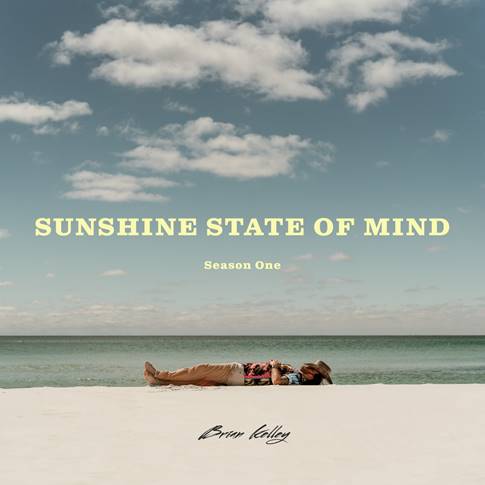 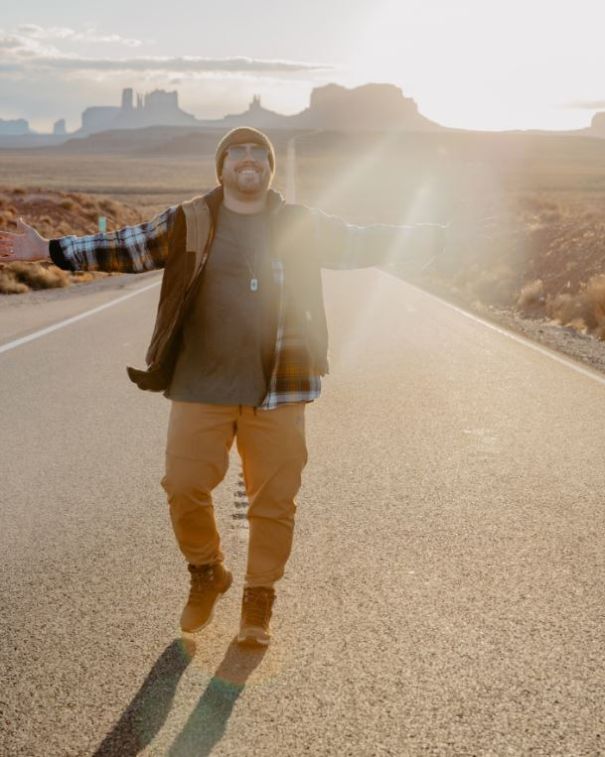