In his nearly 30-year career, Billy Ray Cyrus has brought us many things, from the “Achy Breaky” to mullet love to, of course, Miley. Here, we look back at the hair-raising highlights of Billy Ray’s career to date. 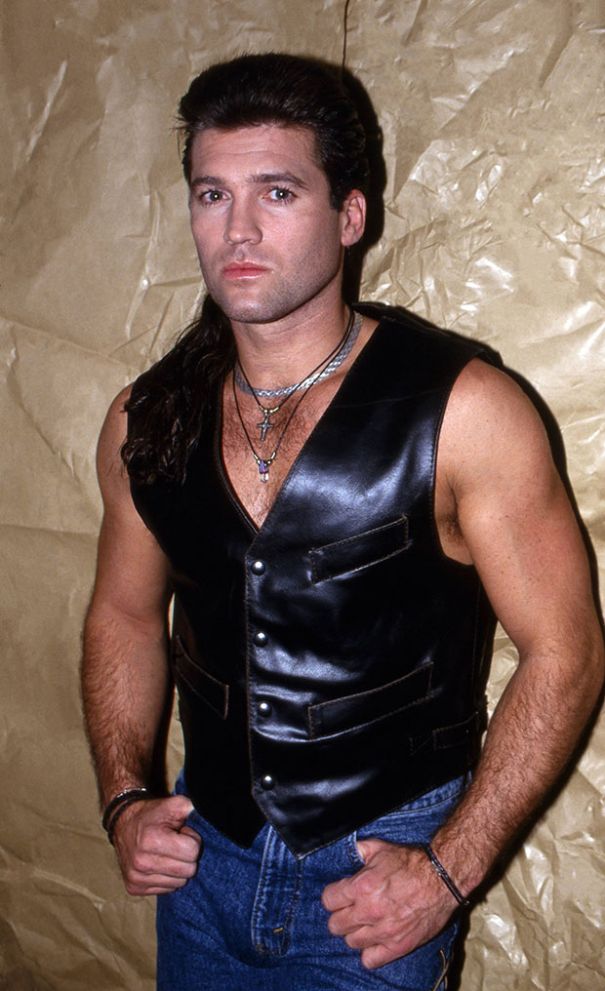 Billy Ray Cyrus was born on August 25, 1961, in Kentucky. We presume he was born William Raymond Cyrus, but we can’t find documents to confirm. Maybe his folks Ron and Ruth went the casual route a la Harry and Meghan’s Archie and straight-up christened their baby Billy. Look at this man. This man is not a William. He is not a Bill. This man is Billy. You might think he was born to become a particular kind of American country star, but at first, it looked like he was built to become a particular kind of American baseball star. He dropped his baseball scholarship (and his classes or whatever) at Georgetown College after attending a Neil Diamond concert. We want the Billy Ray story to be made into a movie so bad, if only so we can soak in the dramatization of a young Cyrus attending a show by the “Sweet Caroline” hitmaker and being struck by divine inspiration to become a musician. 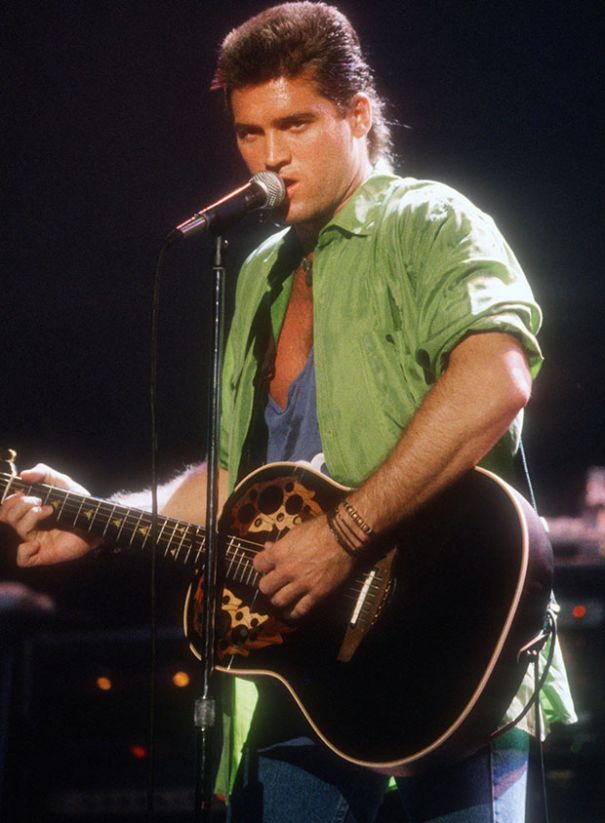 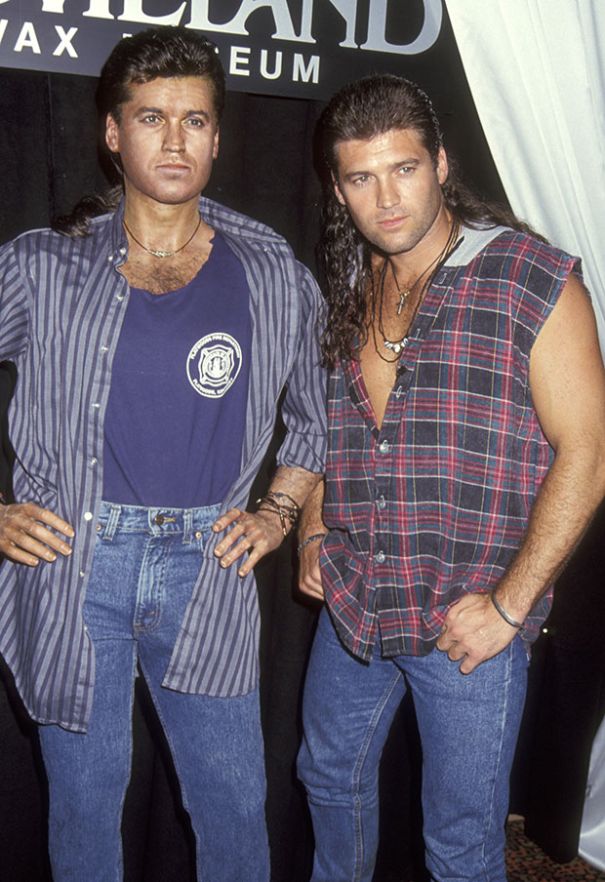 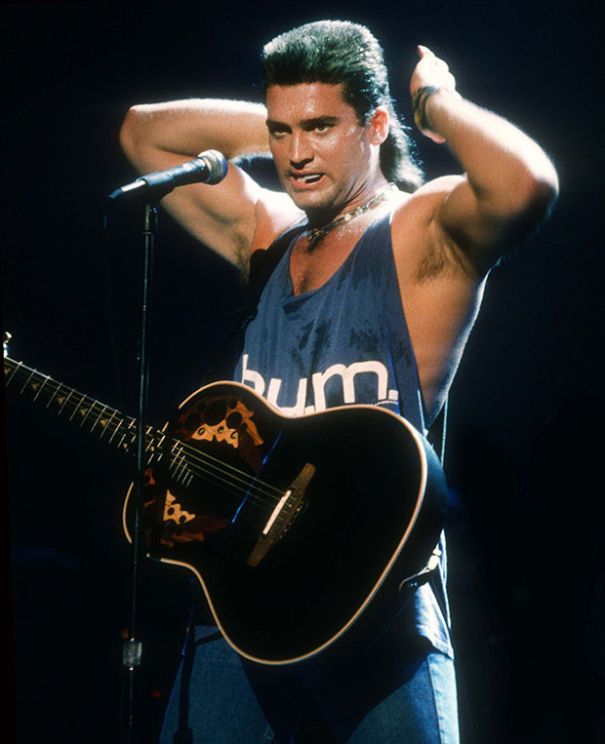 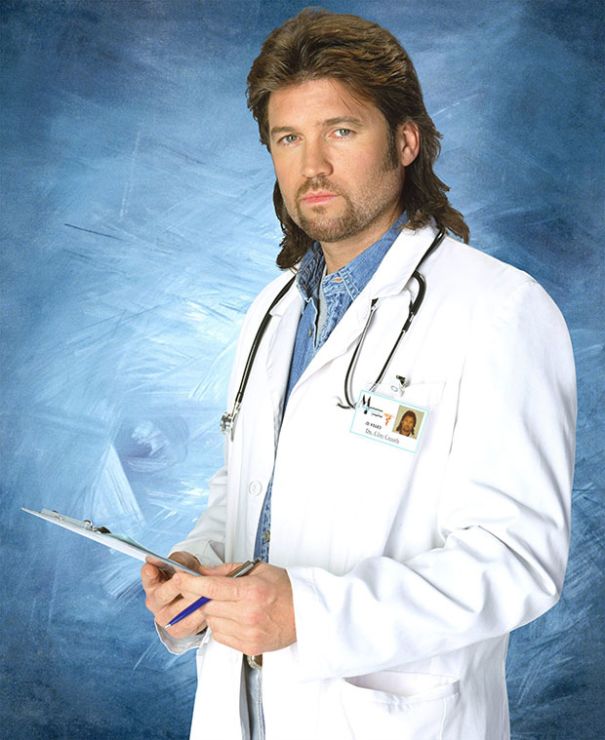 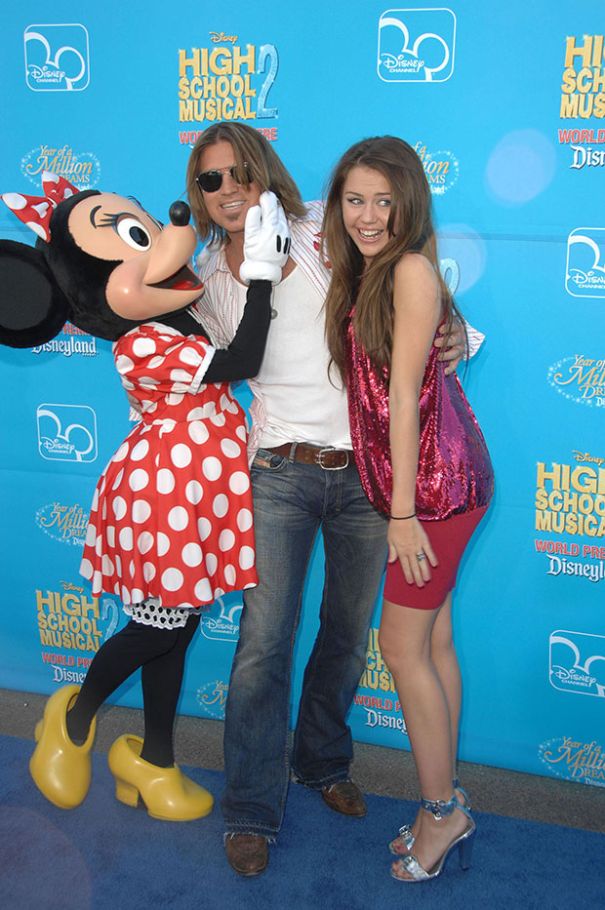 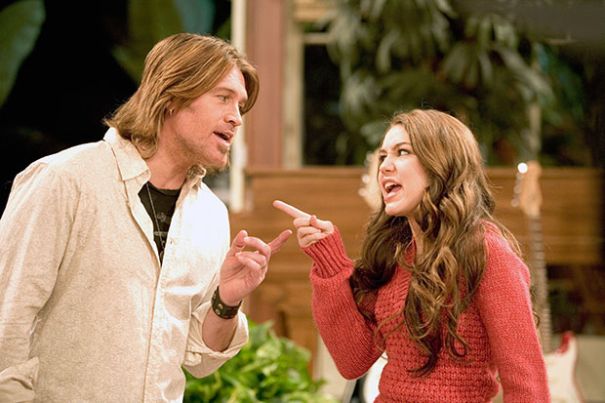 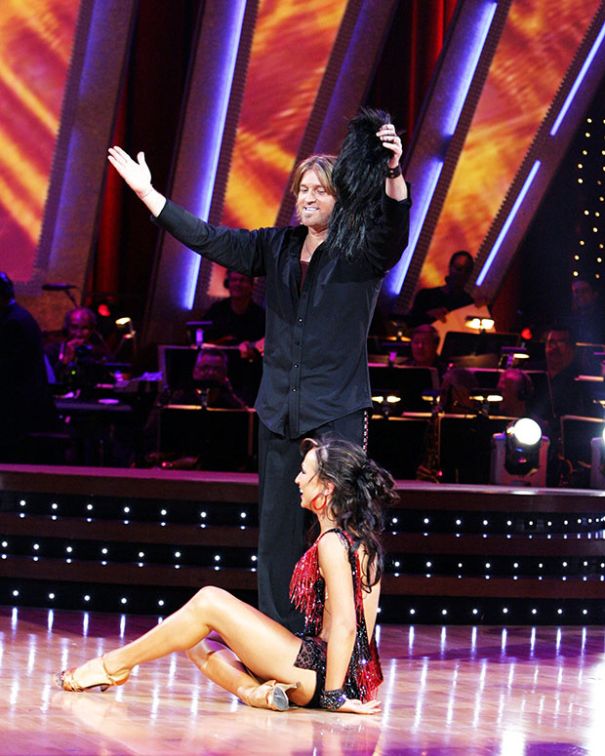 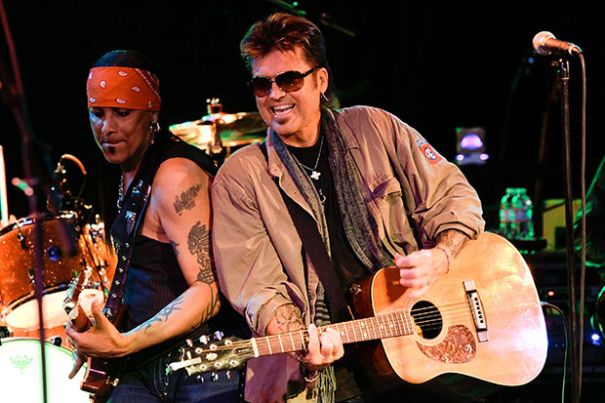 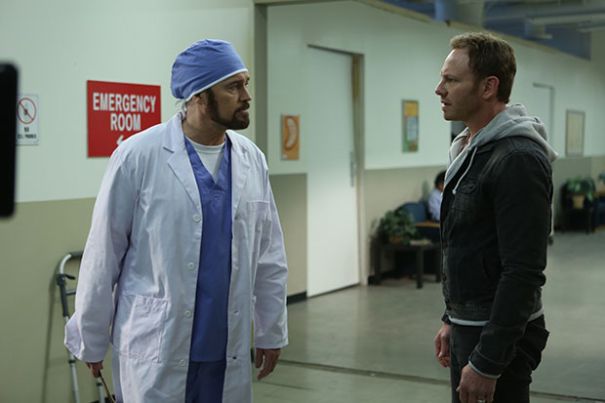 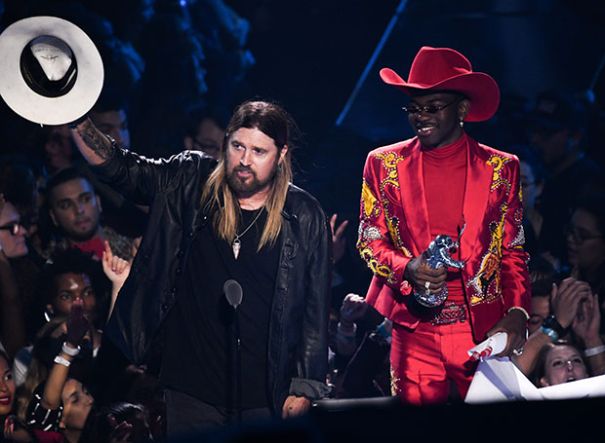 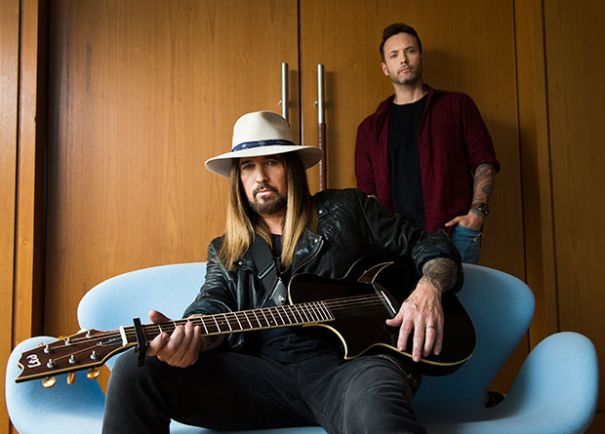