Celebs are still being celebrated with stars on the iconic Hollywood Walk Of Fame in 2021. With virtual ceremonies continuing to happen over the year, see who has had their place cemented in Hollywood history this year. 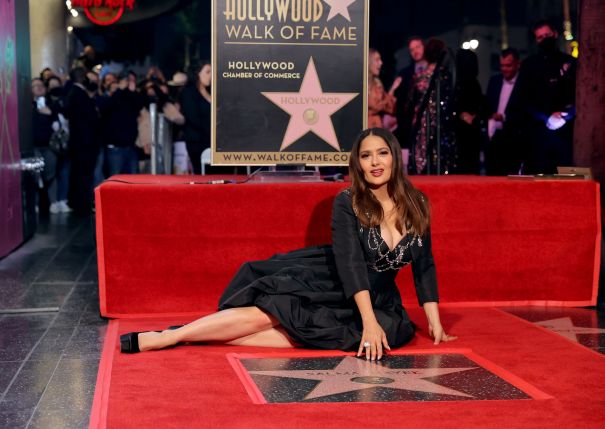 Salma Hayek Pinault was celebrated by her “Grown Ups” co-star Adam Sandler and "Eternals" director Chloé Zhao as she received her star. 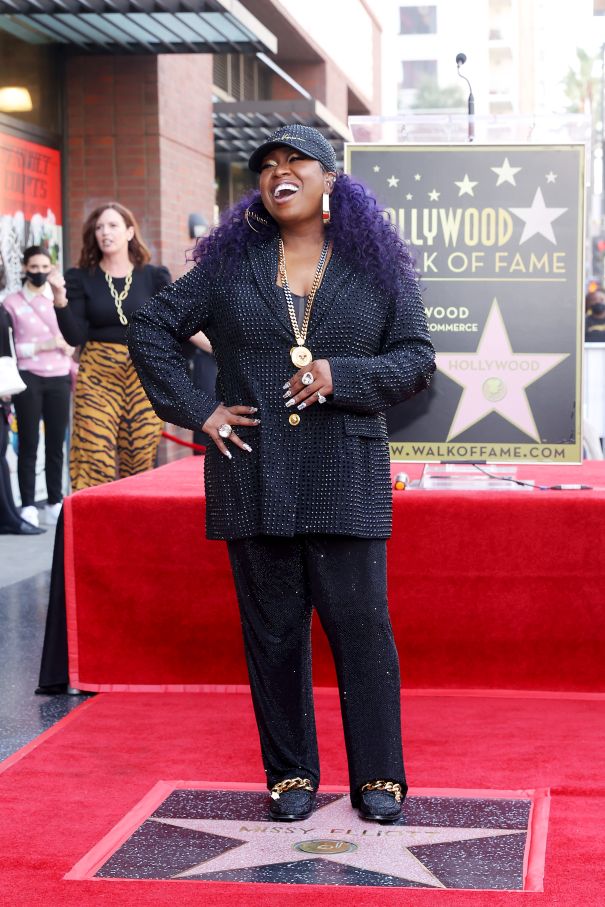 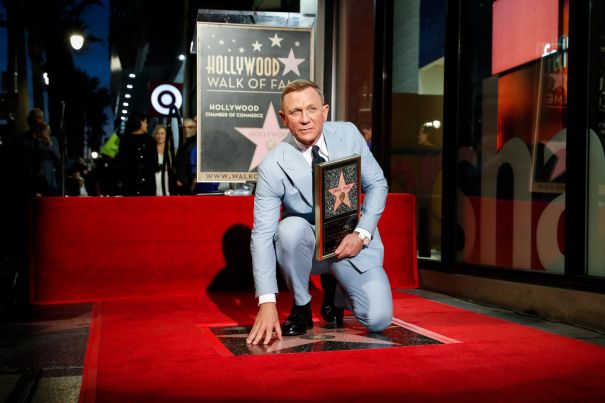 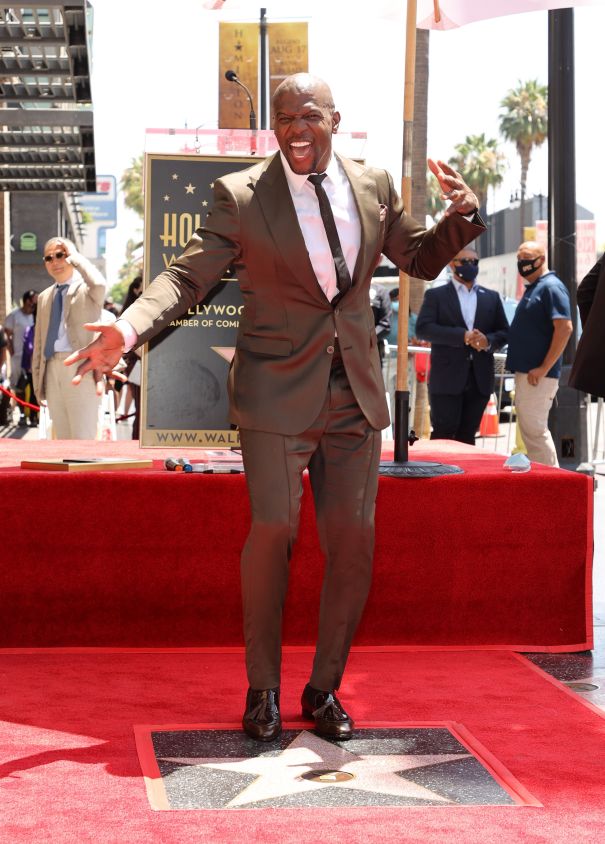 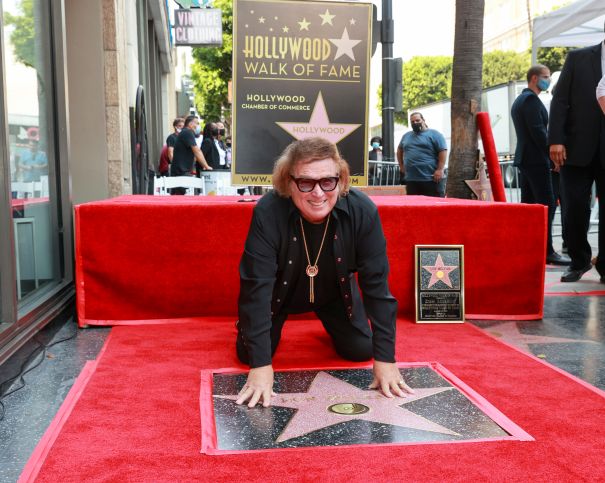 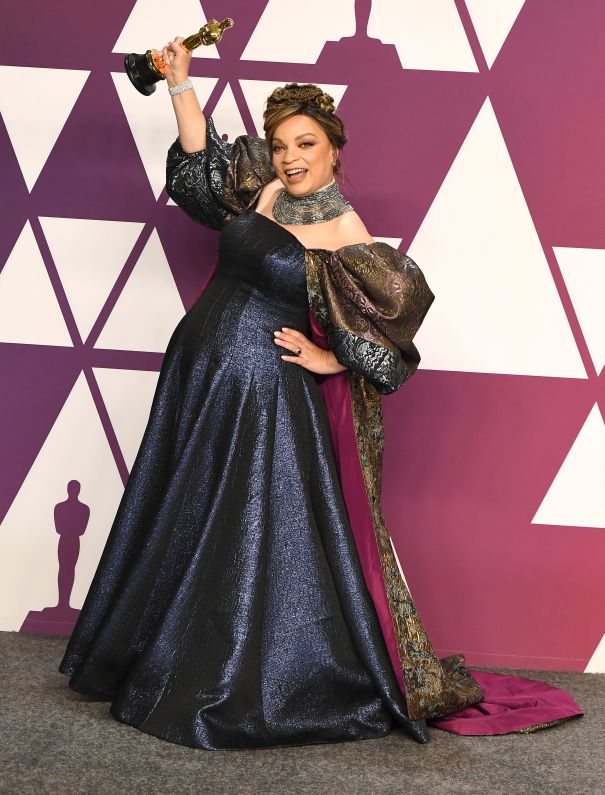 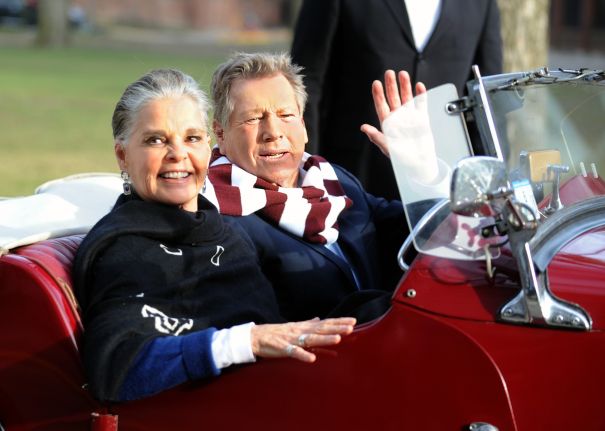 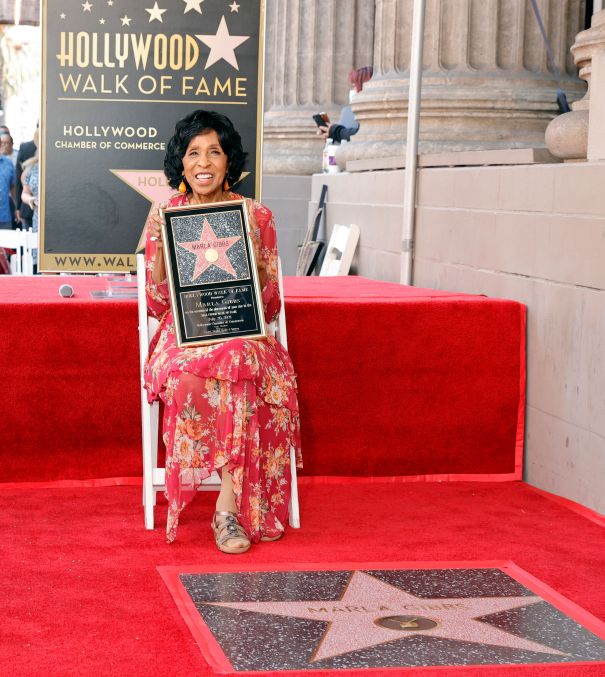 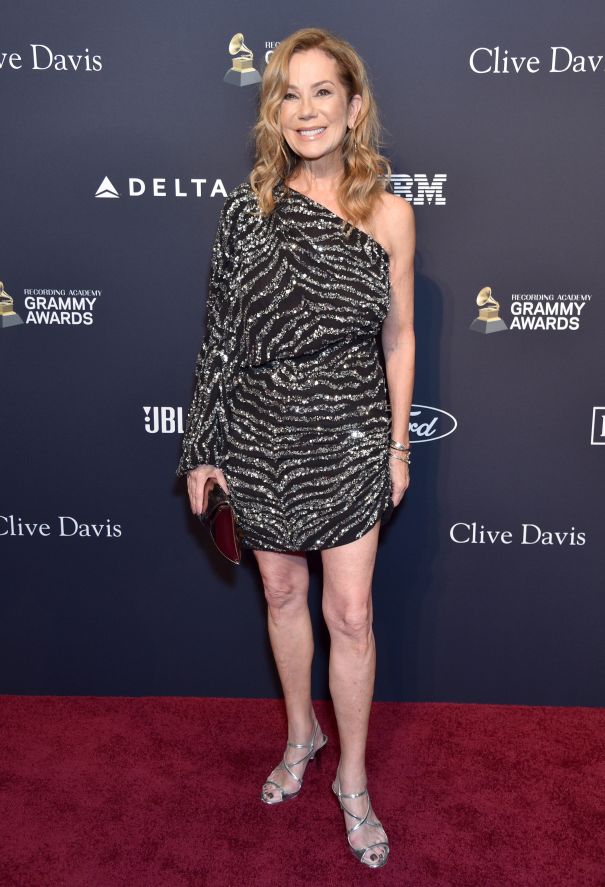