Memorable Moments Of The Life And Career Of Charlie Watts

Legendary Rolling Stones drummer Charlie Watts had passed away at the age of 80. We’re taking a look back at his extraordinary life and career. 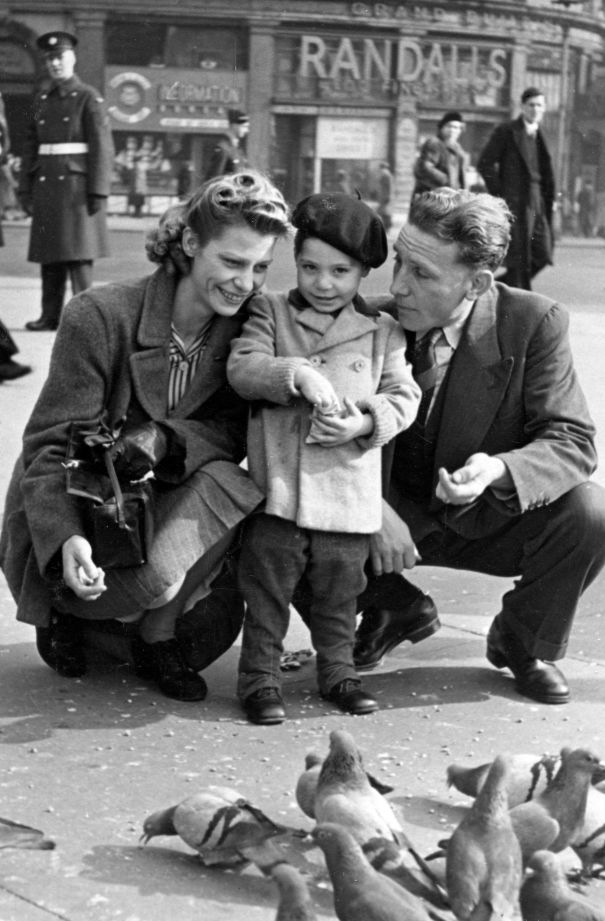 In 1941, on June 2, Charlie Watts was born to Charles Watts, a truck driver for the English rail system, and Lilian Watts.
At just 14 or 15, Watts found a love for music and began playing drums.

In The True Adventures of the Rolling Stones, Watts told Stanley Booth, “Fortunately my parents were perceptive enough to buy me a drum kit. I’d bought a banjo myself and taken the neck off and started playing it as a drum…[I] played newspaper with wire brushes. My parents bought me one of those first drum kits every drummer knows too well.” 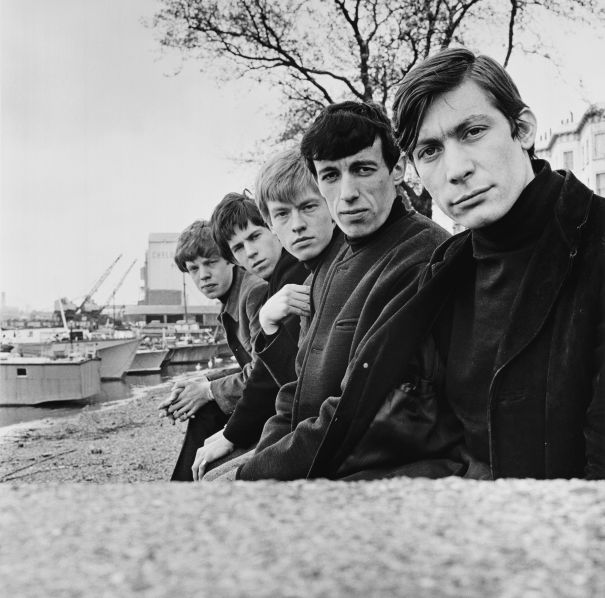 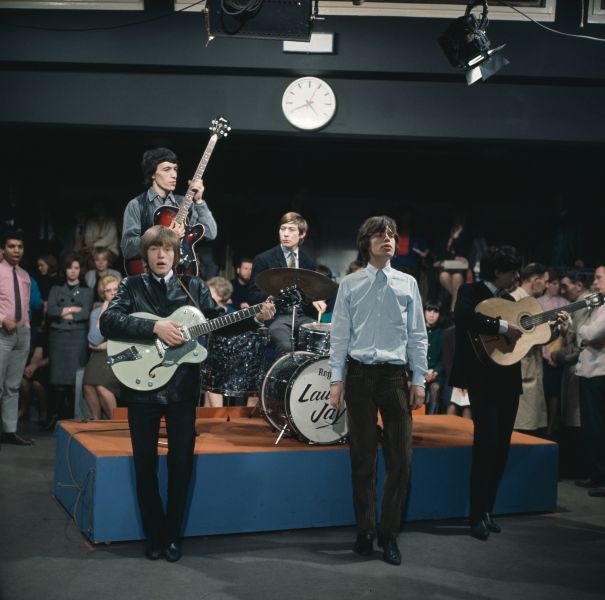 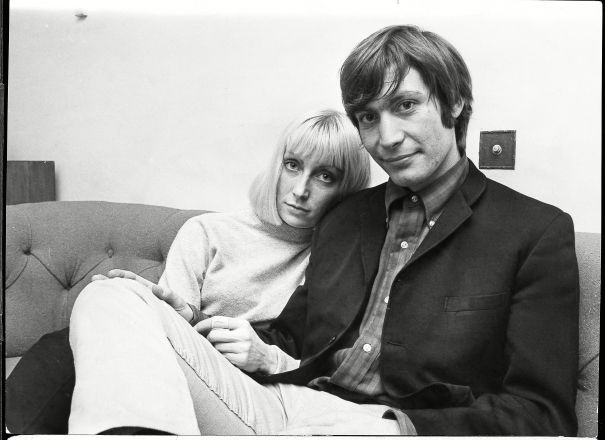 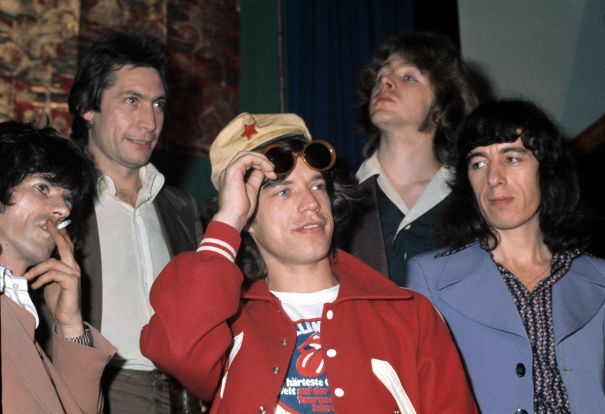 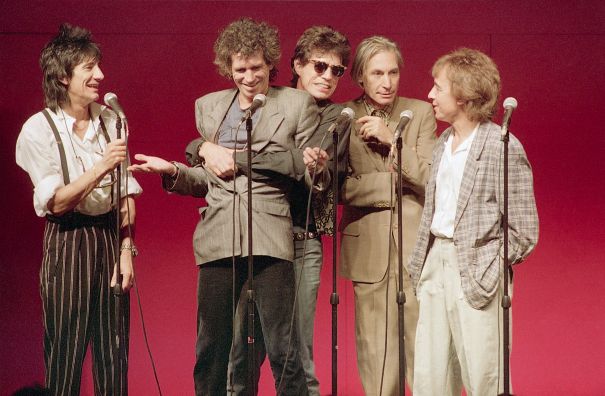 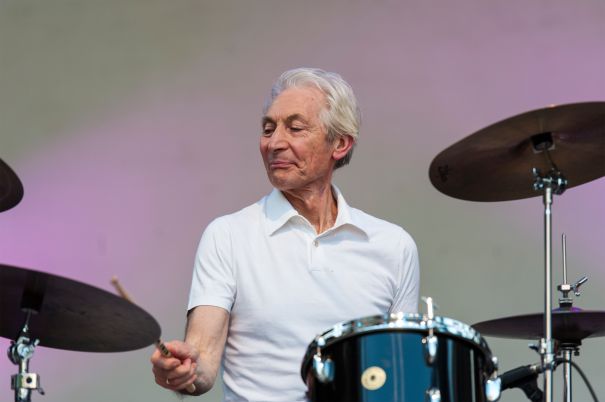 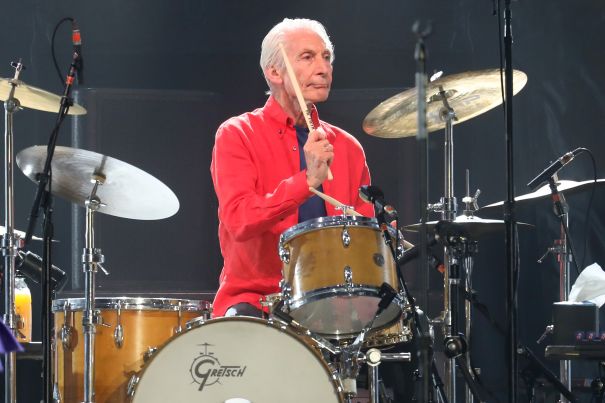 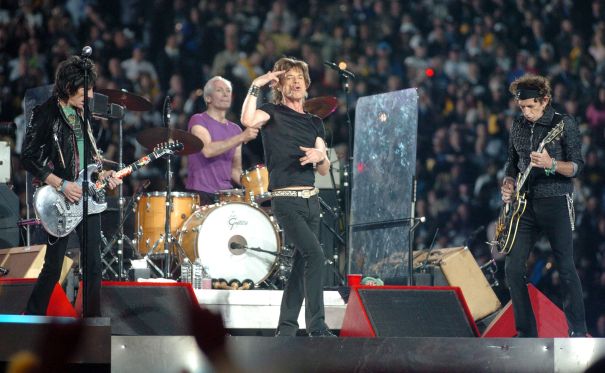 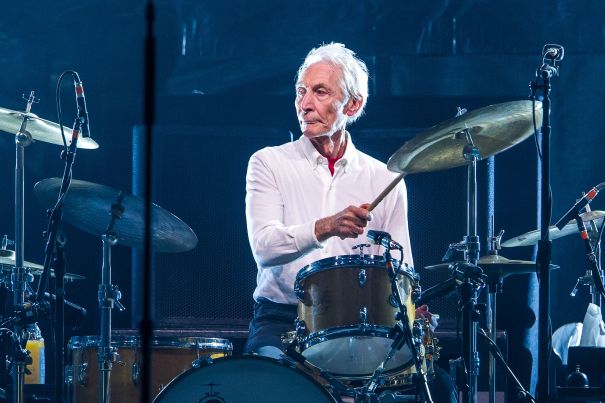