Dolce & Gabbana is taking Venice by storm from Aug. 28 to 30 as they unveil their Alta Moda, Alta Sartoria, Alta Gioielleria and Alta Orologeria collections. Check out the star studded guest list who all flew in to celebrate: 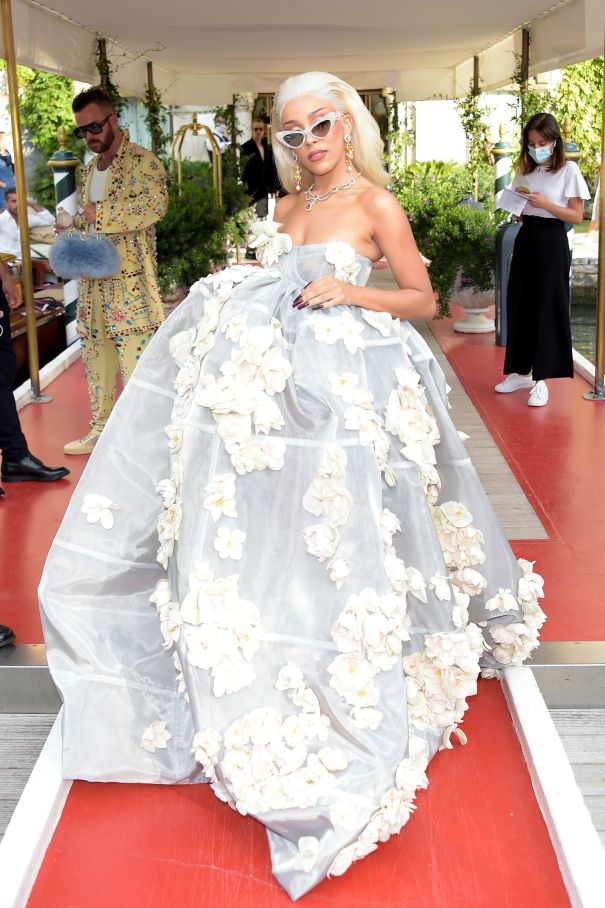 Doja Cat walks the red carpet in a silver ballgown. 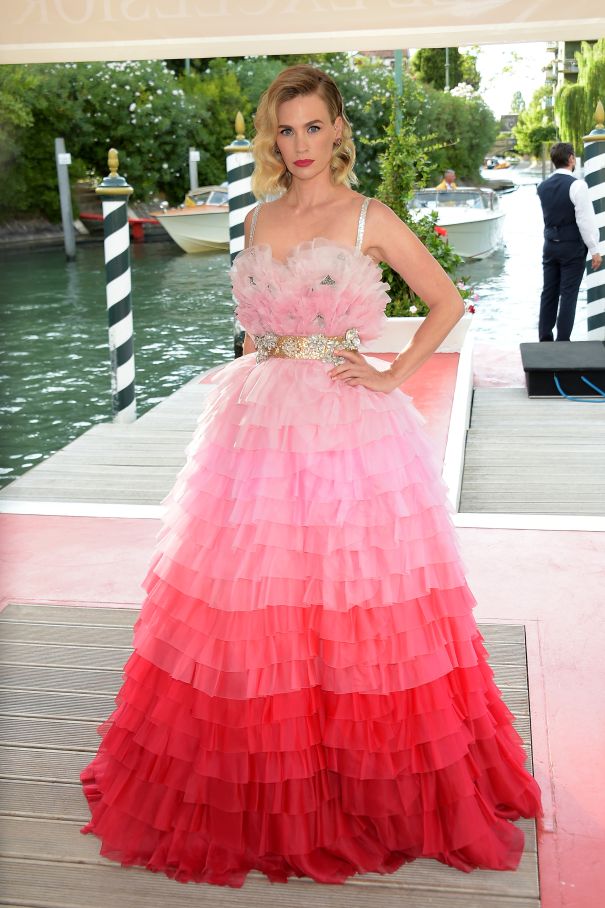 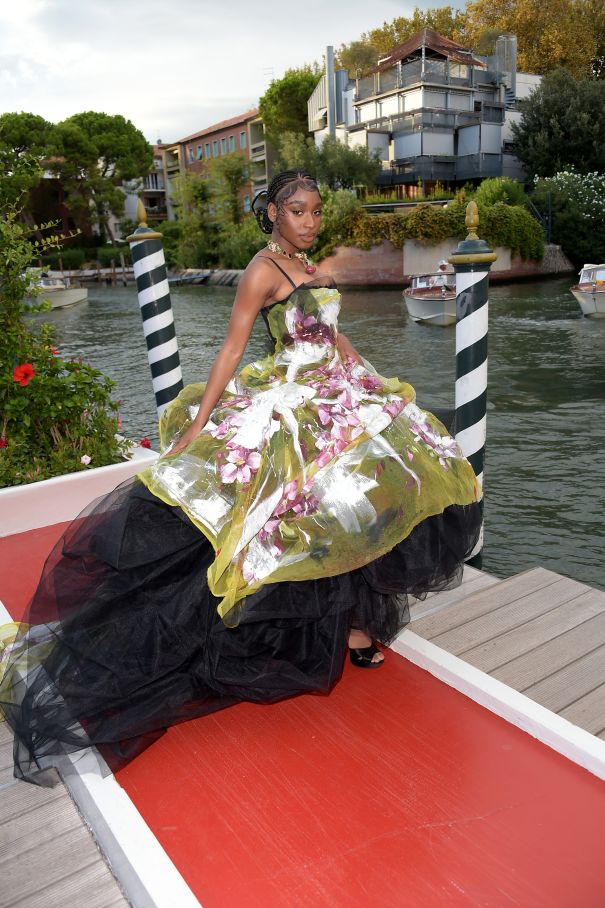 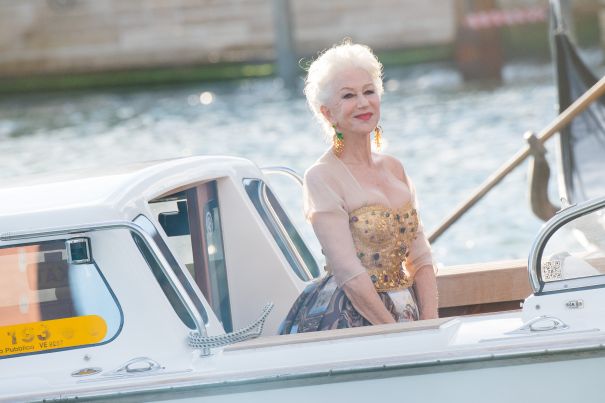 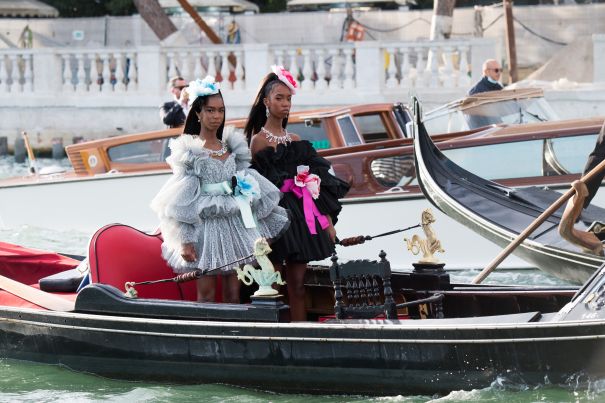 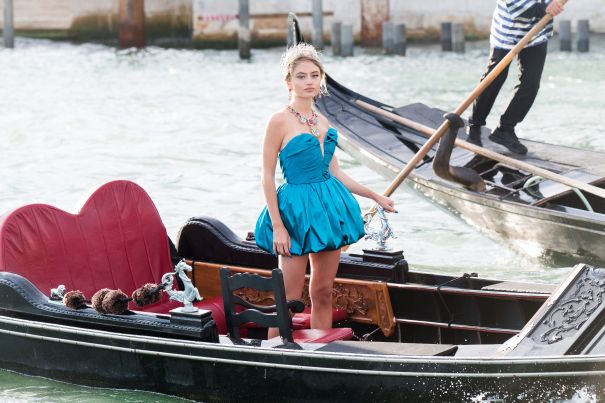 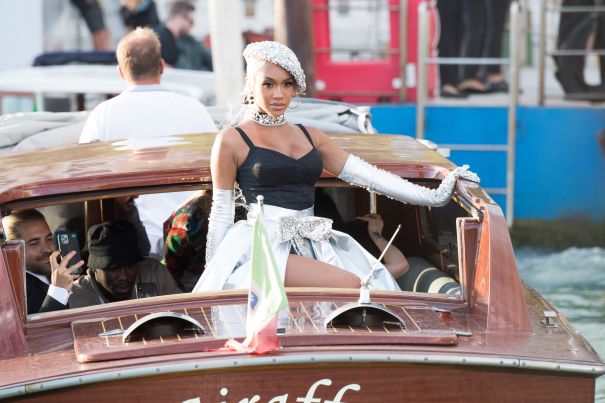 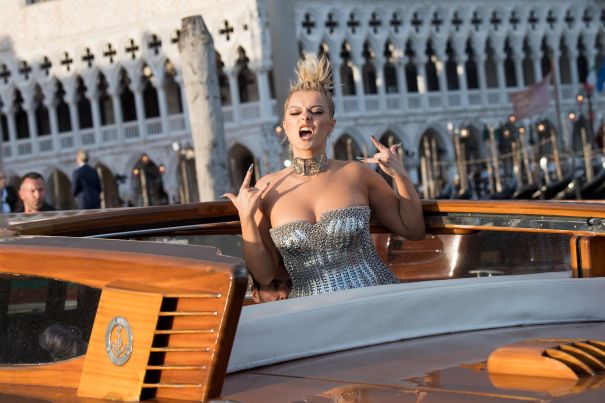 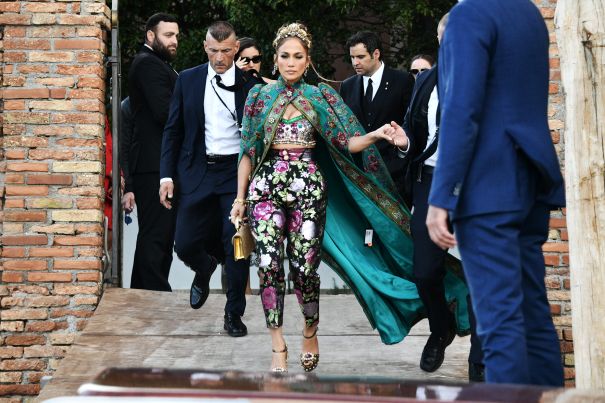 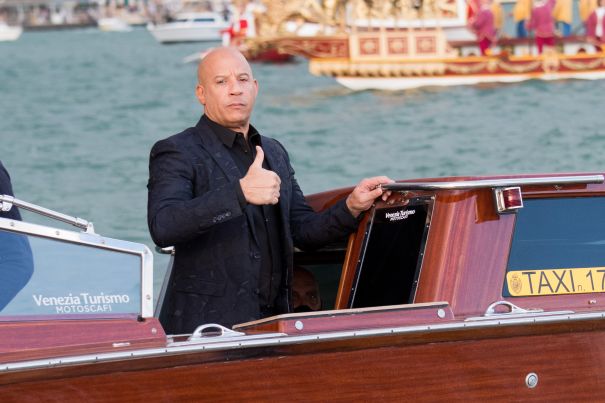 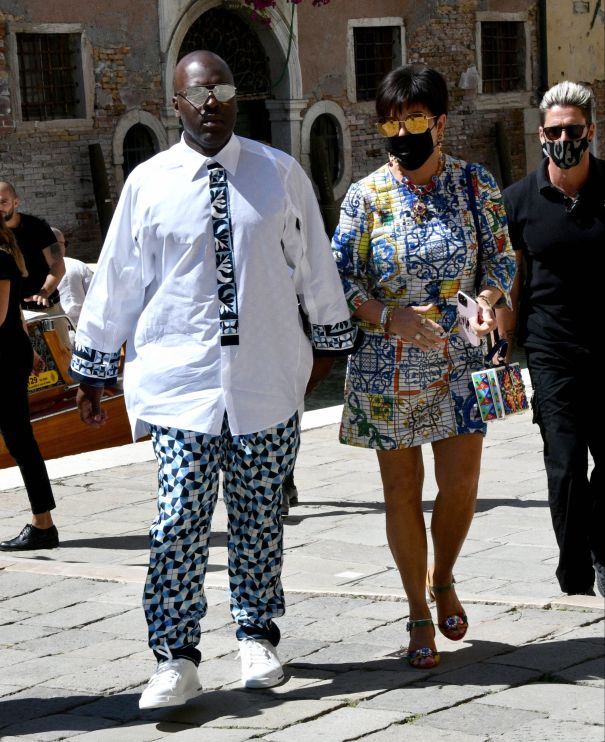 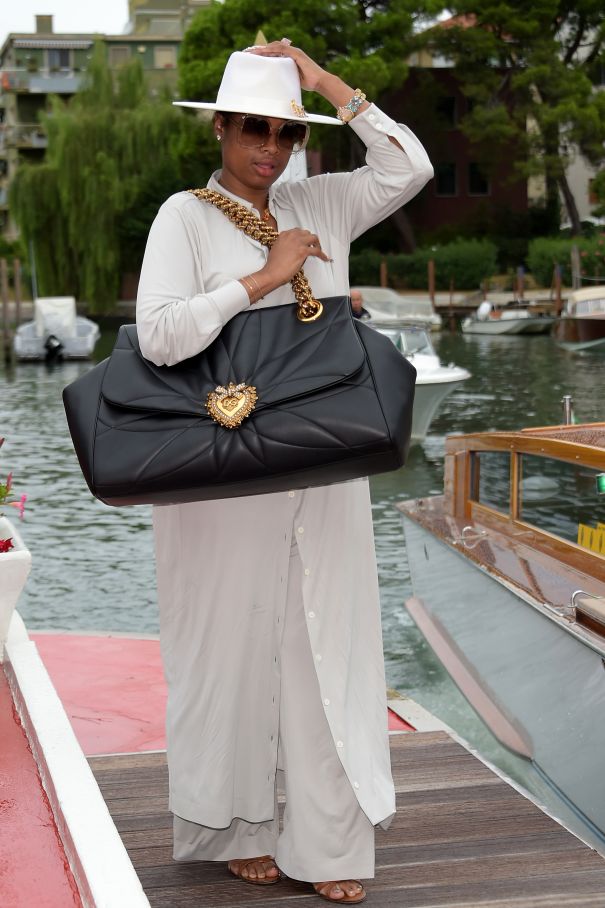 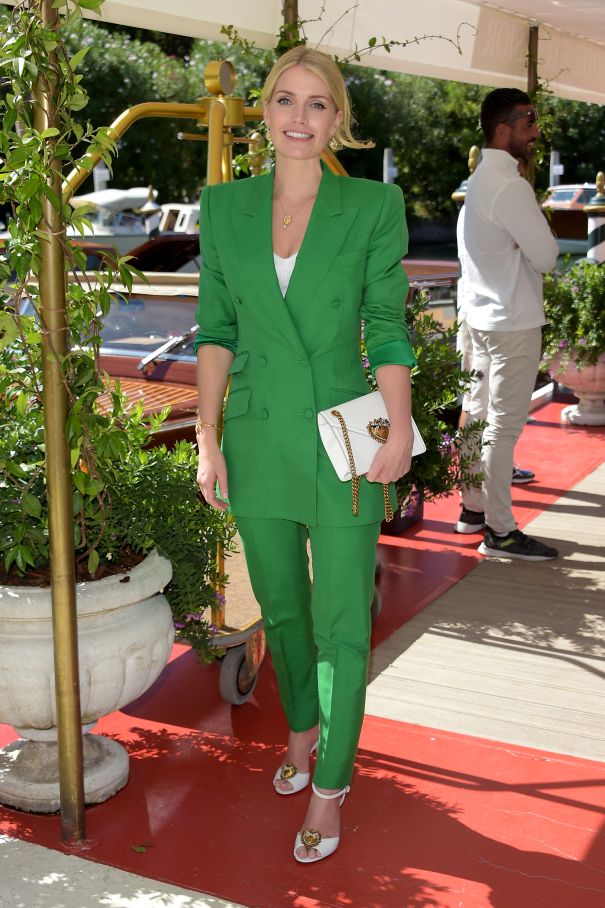 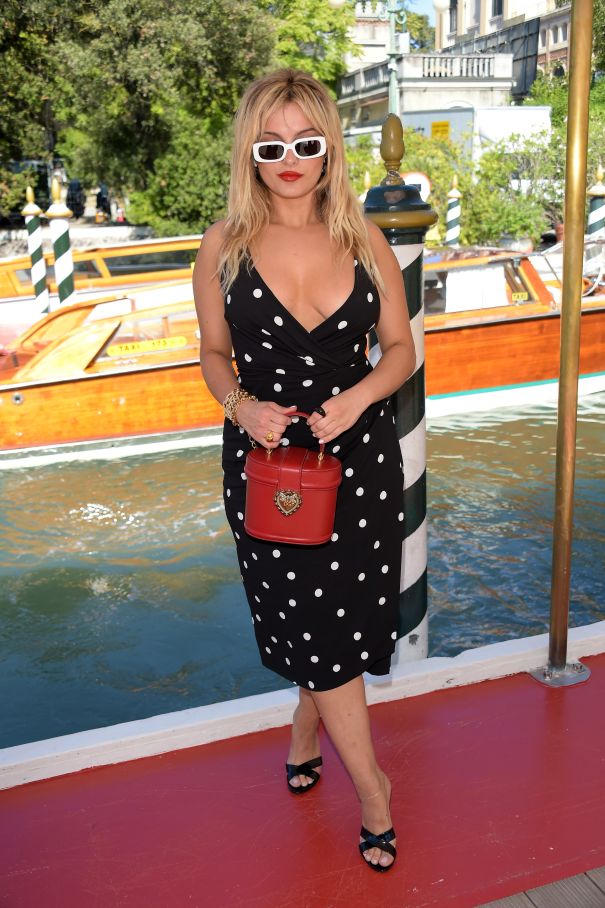 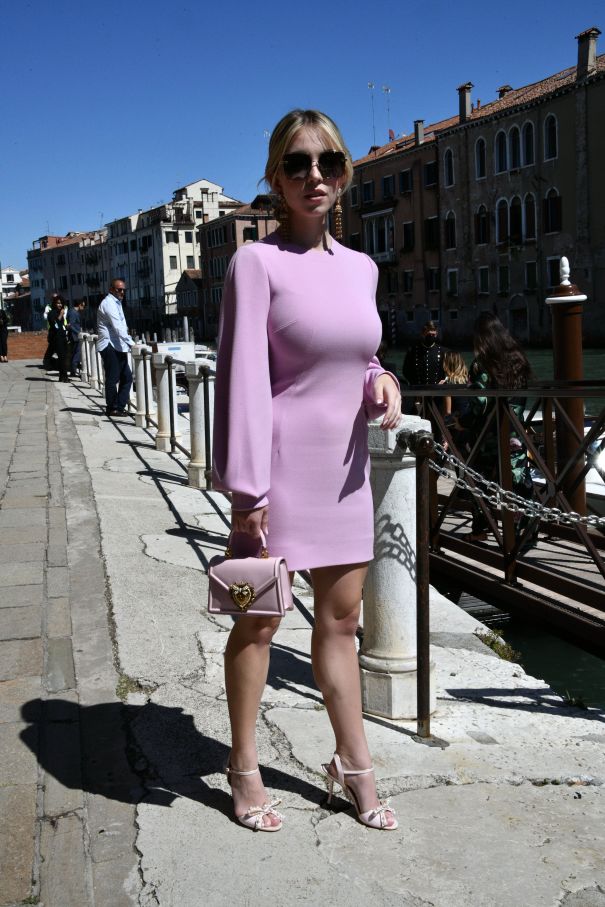 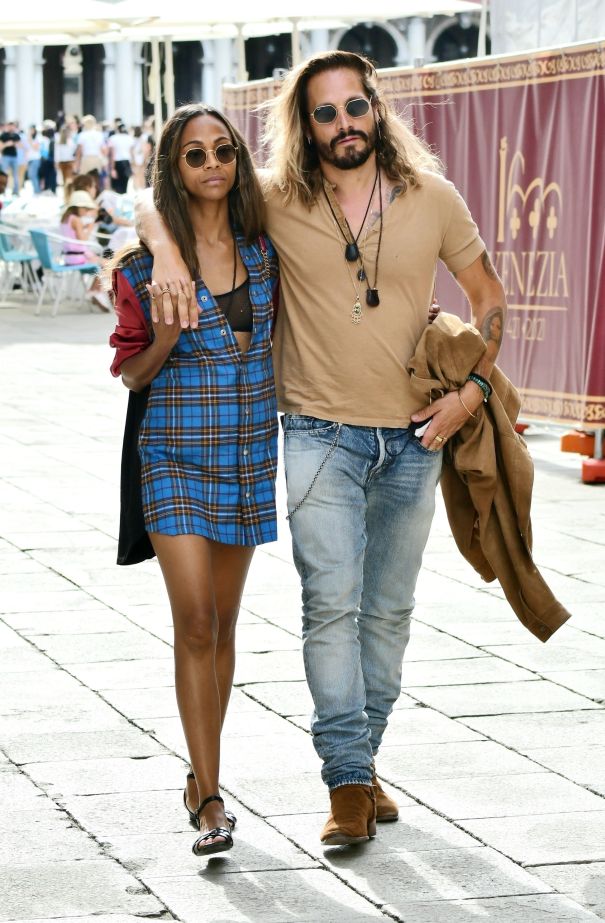 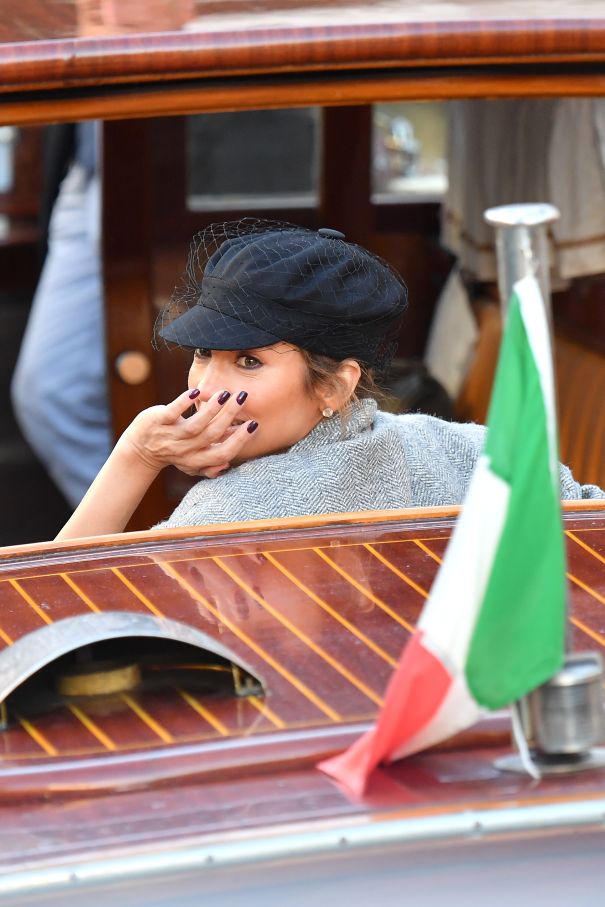 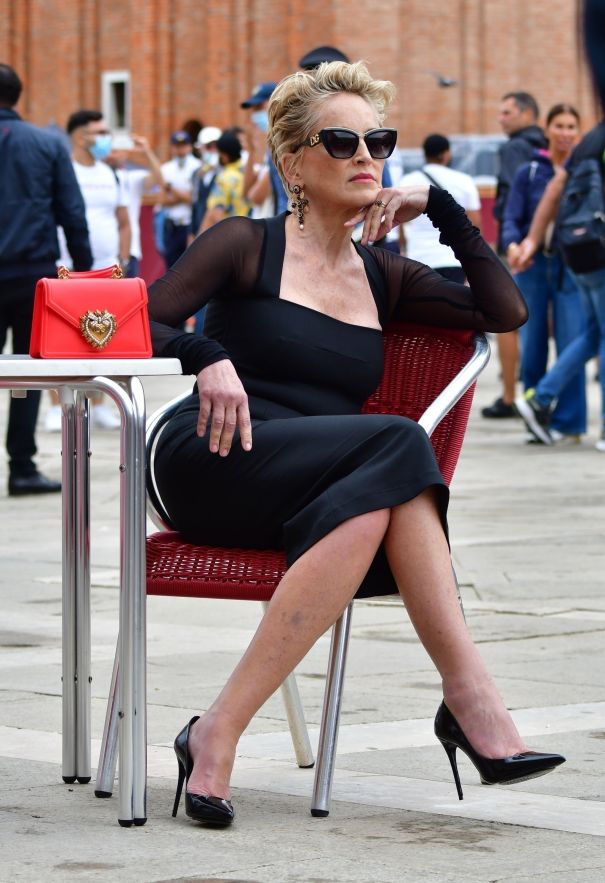 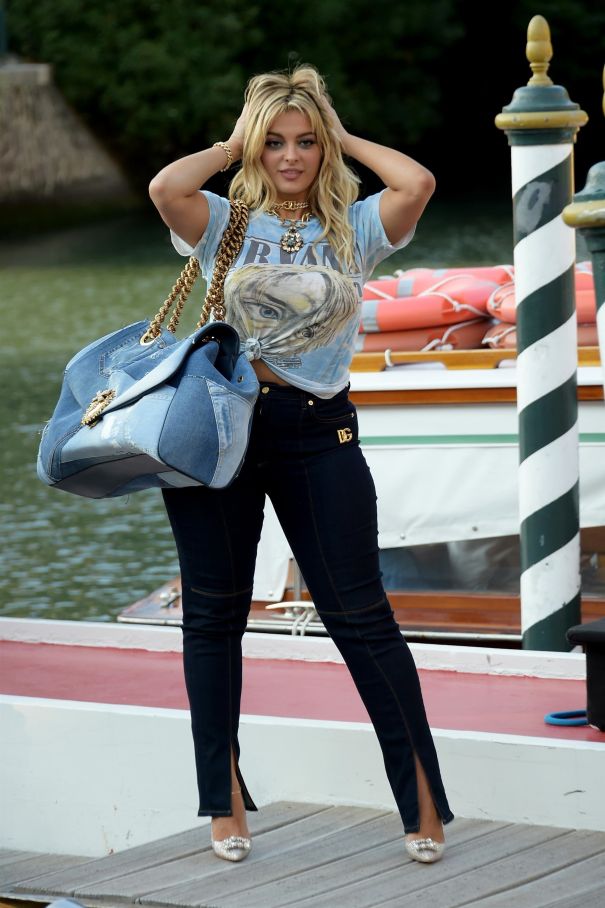 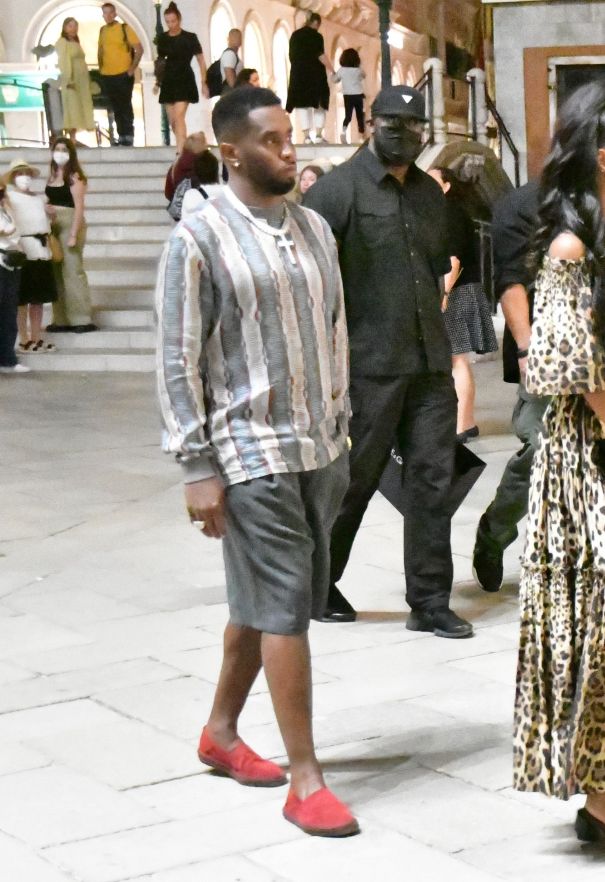 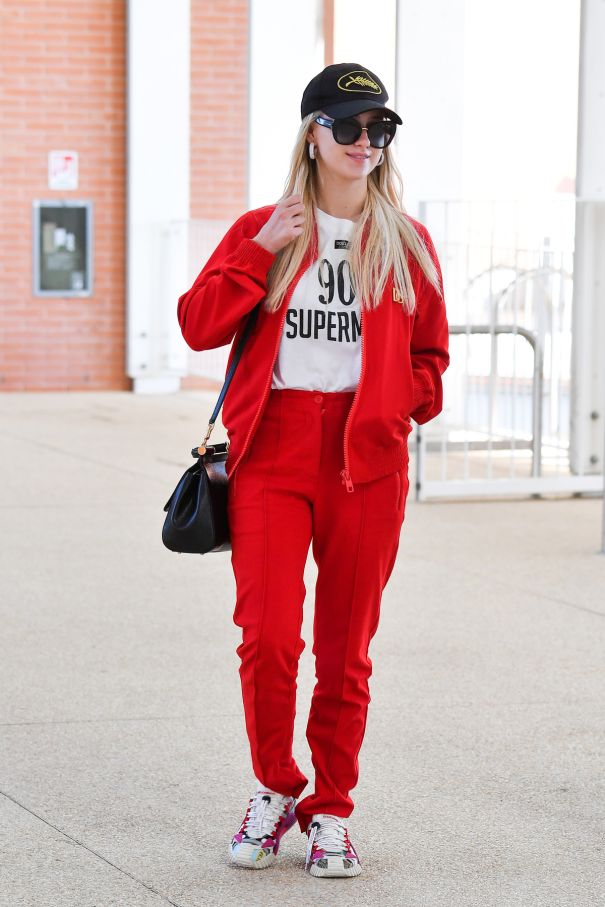 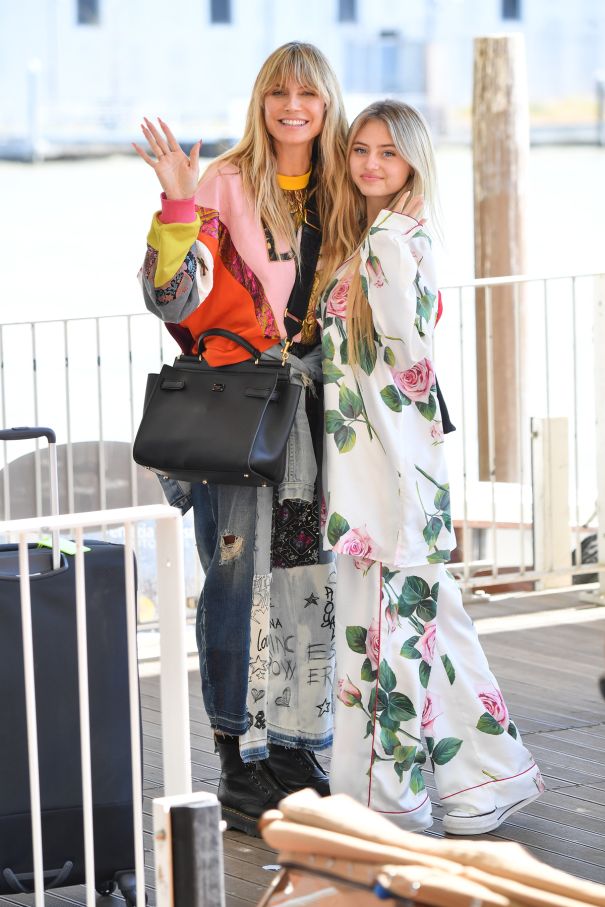 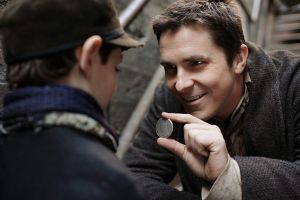