We knew this was coming. Last year, a whack of albums were held up because of the pandemic. But now? Now, new music is being released fast (and maybe even furiously). There are so many new records, not least of which is Drake’s long-delayed new disc, which we can’t wait to tell you about, so we won’t. 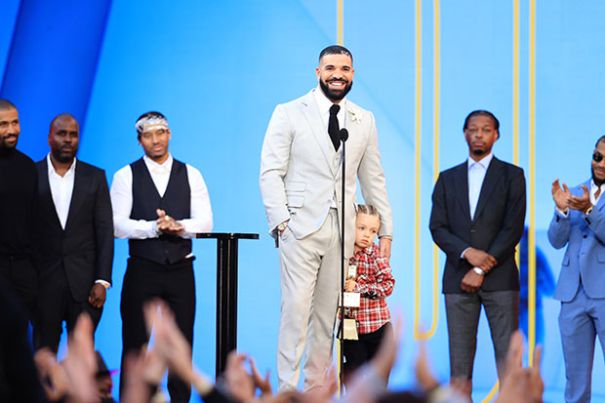 We will believe it when we hear it, but word on the street (and on Drake’s official Instagram) is that ‘Certified Lover Boy’ will be out on September 3.

Listen, we’ve been jonesing for this disc since the lead single, the Lil Durk collab “Laugh Now Cry Later”, dropped last August. Last. August. August 2020. That’s over a year ago.

Since then, there have been multiple delays: knee surgery, a global pandemic, and unrelenting video calls from DJ Khaled to shoot the “Popstar” video. We’ve had to make do with last year’s ‘Dark Lane Demo Tapes’ (that’s the one with “Toosie Slide”), his three-song “Scary Hours 2” EP in March, his tasty Kanye beef, and his delightful acceptance of the Artist of the Decade award at the 2021 Billboard Music Awards alongside his adorbs son, Adonis.

Still, we'll wager that ‘Certified Lover Boy’ will be worth the wait. 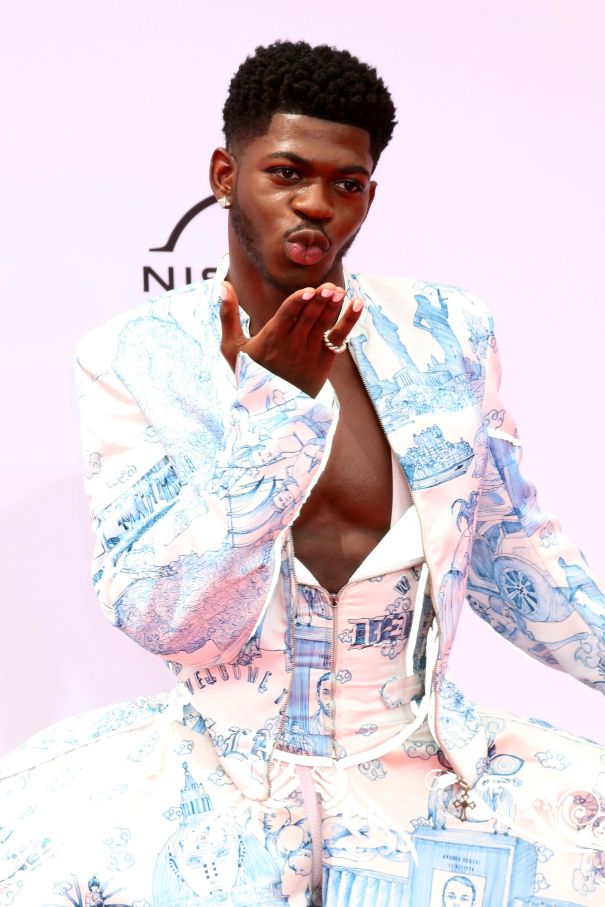 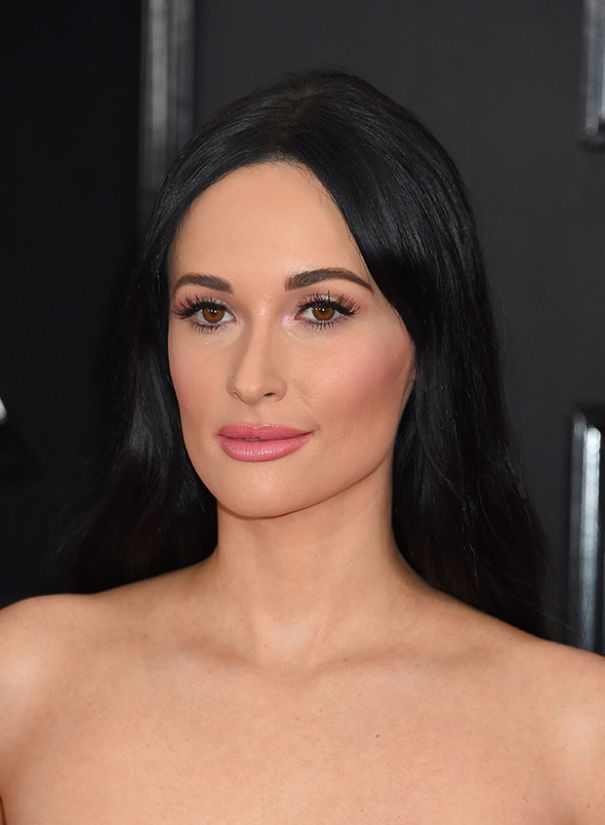 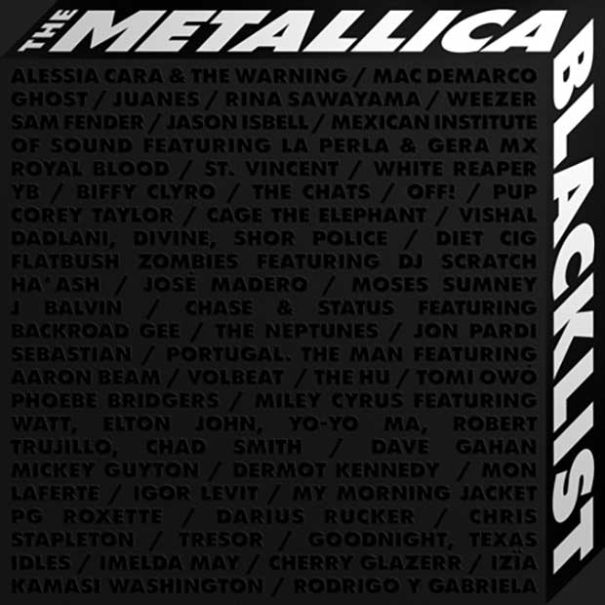 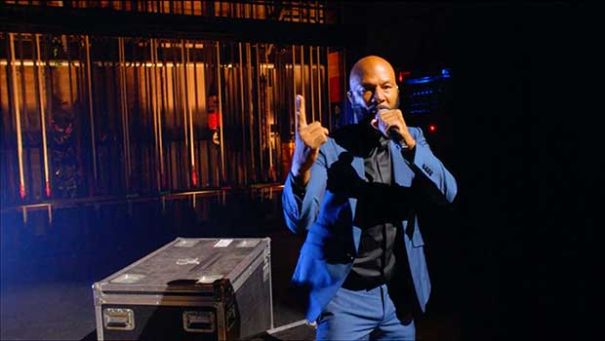 Photo by Democratic National Convention via CNP/ABACAPRESS.COM via CP Images 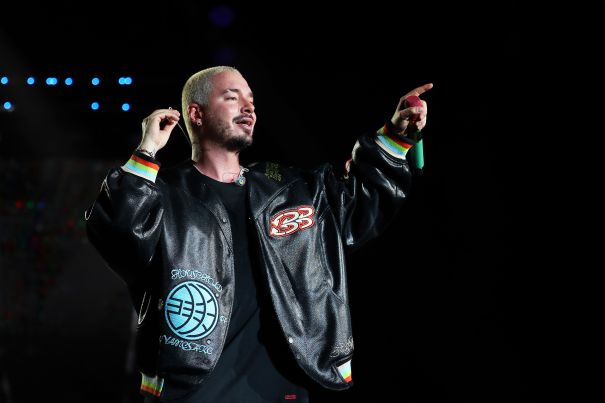 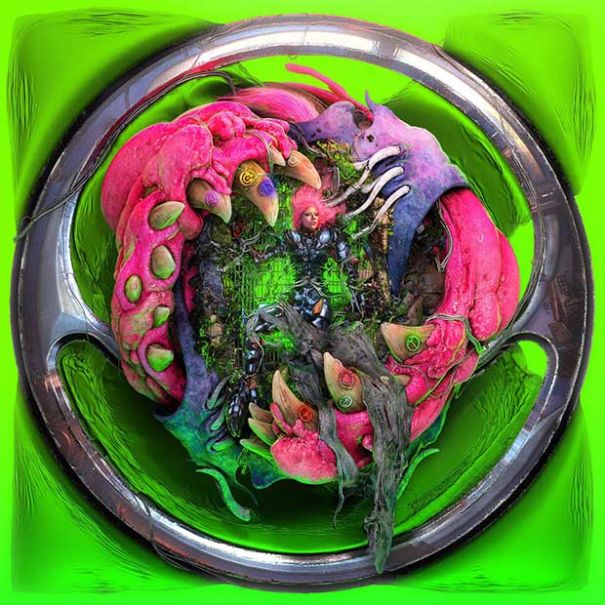 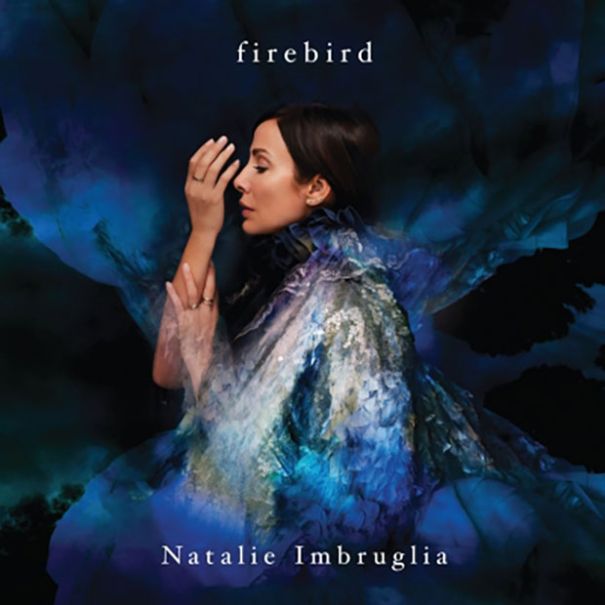 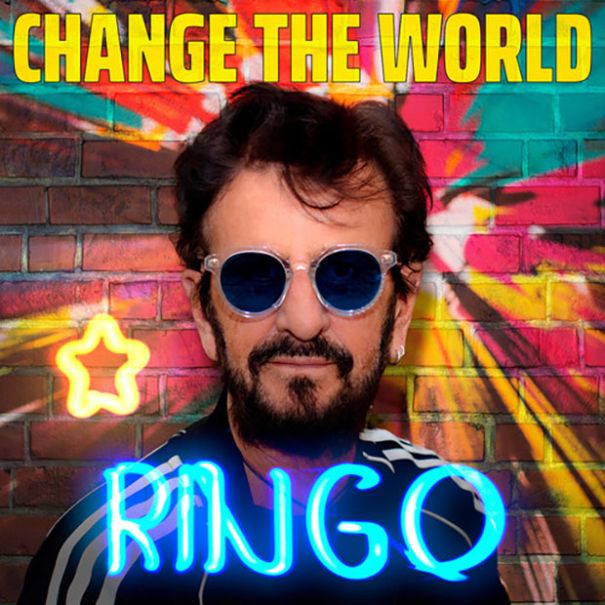 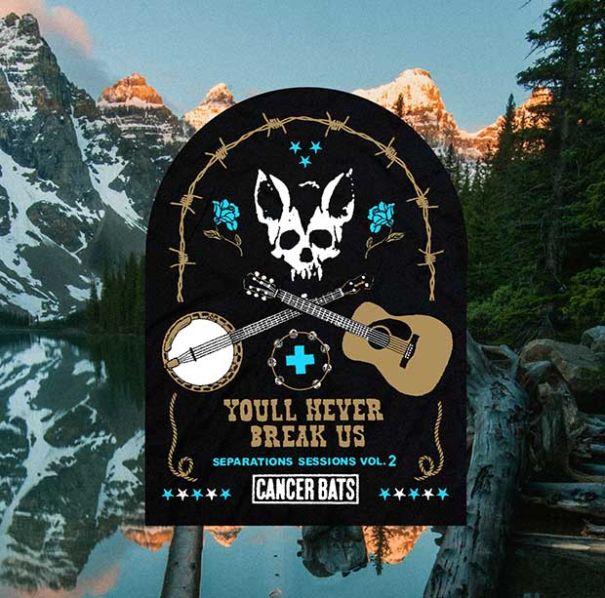 Design by Born In The North. Via Listen Harder. 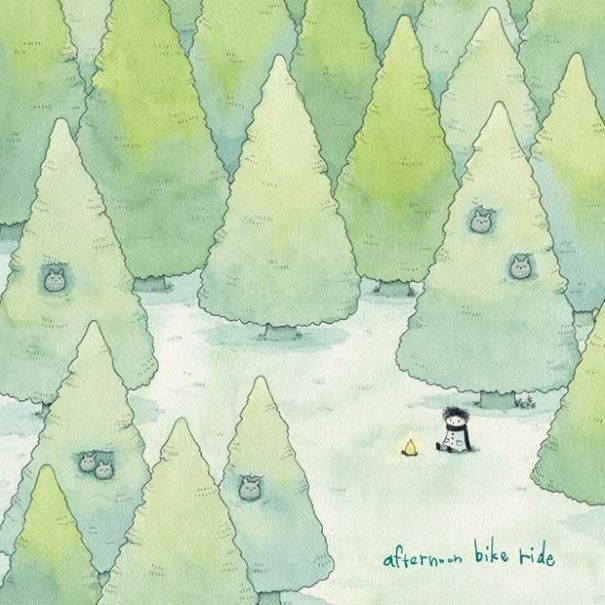 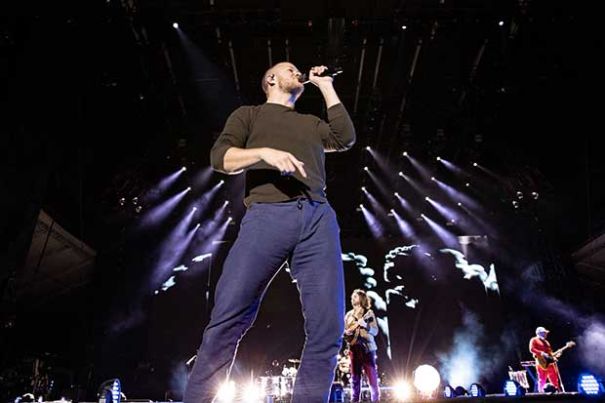 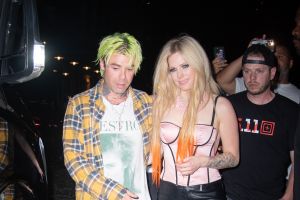