Since bursting onto the scene in his breakout performance in 2004’s “Hawking”, Benedict Cumberbatch has proven to be a chameleon who can take on any role. With two high-profile movies playing at TIFF in 2021 – “The Power Of The Dog” and “The Electrical Life Of Louis Wain” – Cumberbatch is also being recognized with a TIFF Tribute Actor Award at this year’s fest. In celebration, we’re listing our 10 favourite Cumberbatch roles in film and television. 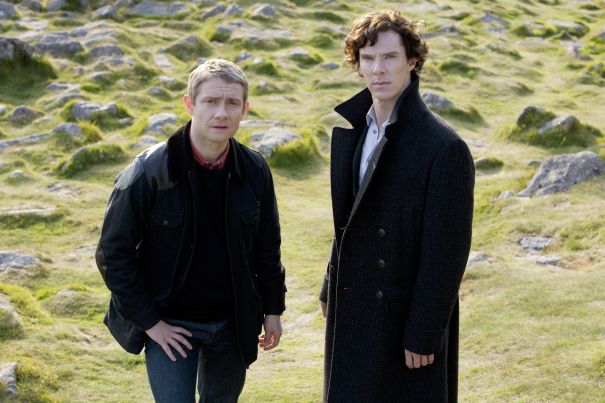 If you weren’t already familiar with Cumberbatch in 2010, then “Sherlock” certainly put him on the map. Ushering the famed Sherlock Holmes into the 21st century, Cumberbatch was at his wittiest and wisest in his Emmy-winning role in the British series. He’s at his best when sparring with Andrew Scott’s Moriarty or chided by Martin Freeman’s Watson. 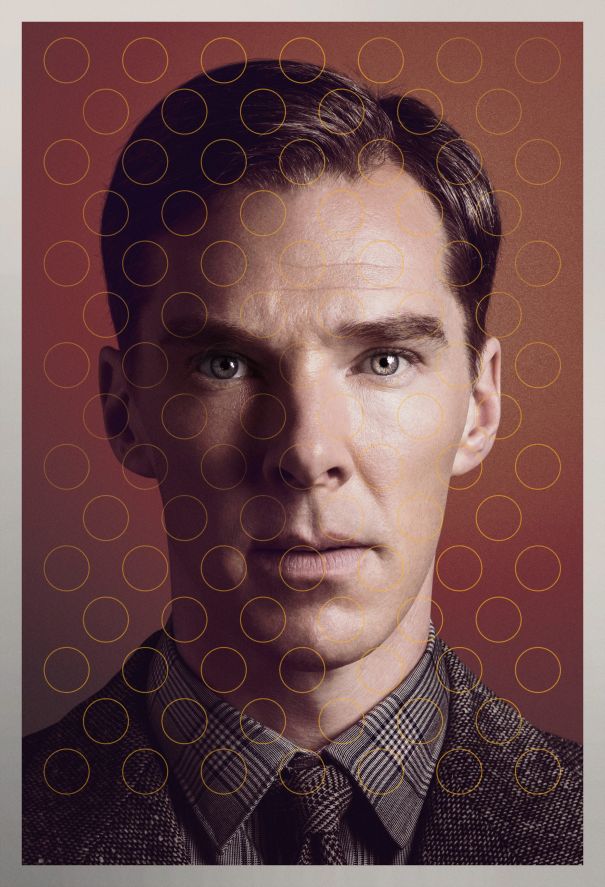 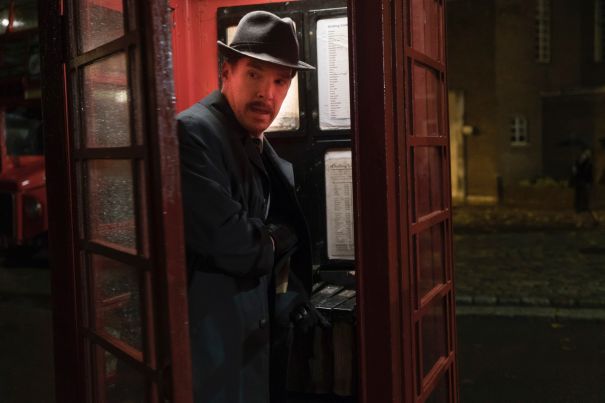 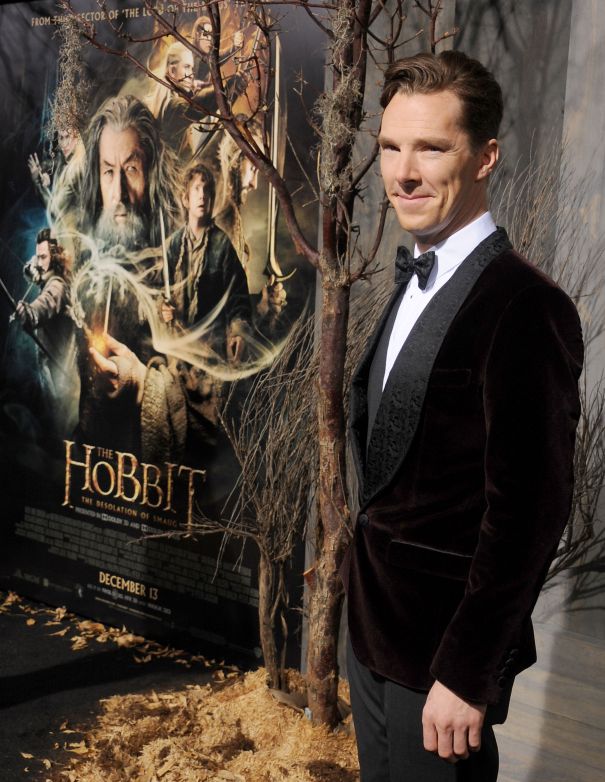 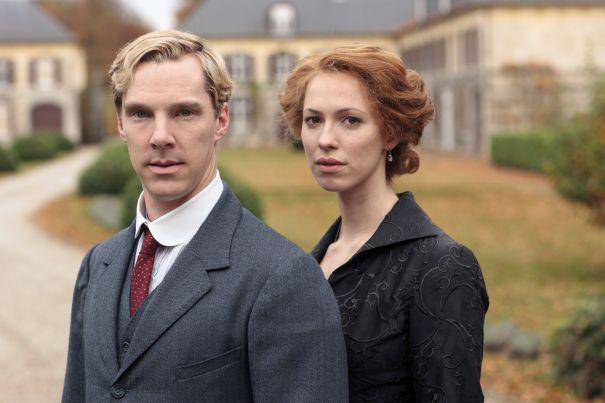 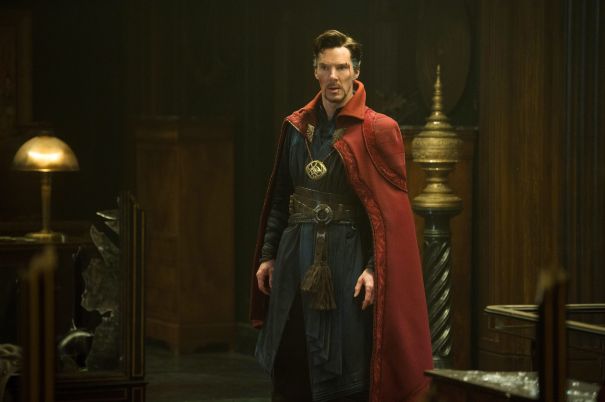 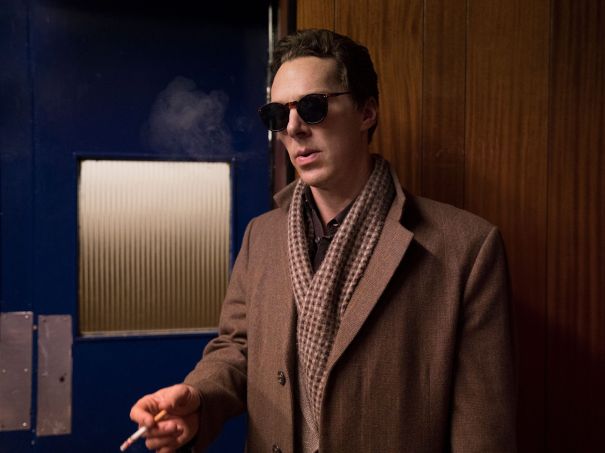 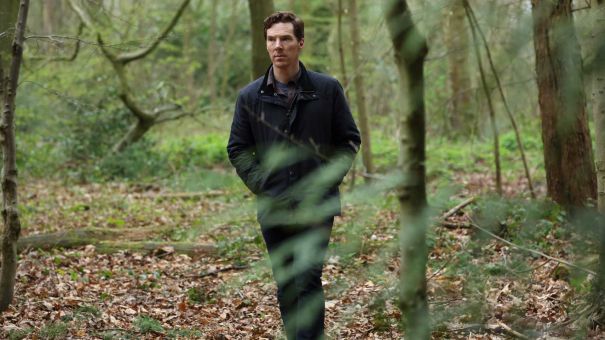