It’s time for TIFF! Check out all your favourite stars who are attending the Toronto International Film Festival from Sept. 9 to 18. 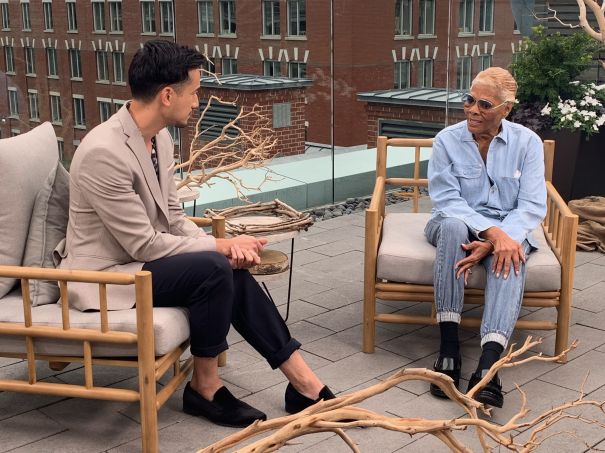 Dionne Warwick takes over ET Canada's Shangri-La Festival Central Lounge! Our very own Carlos Bustamante sat down with the icon to chat all about her new documentary "Don't Make Me Over”. 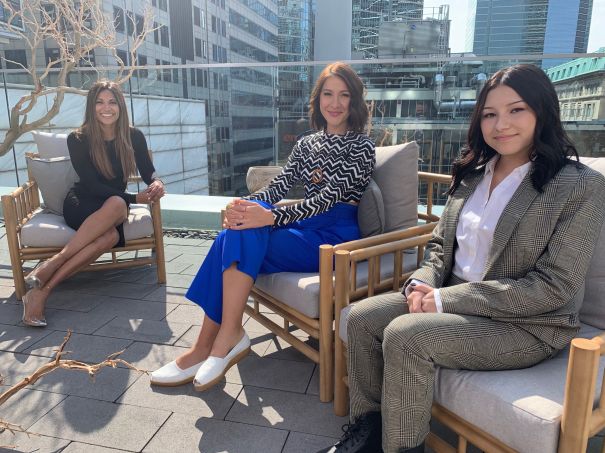 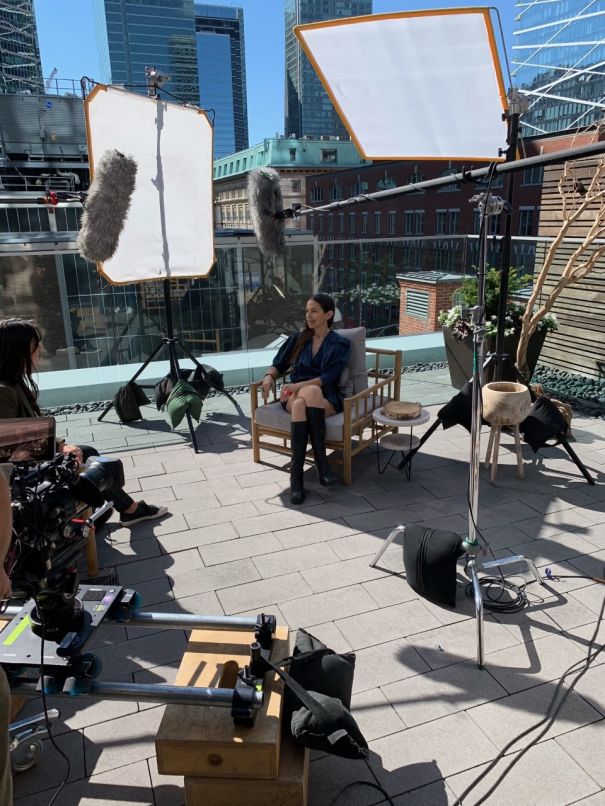 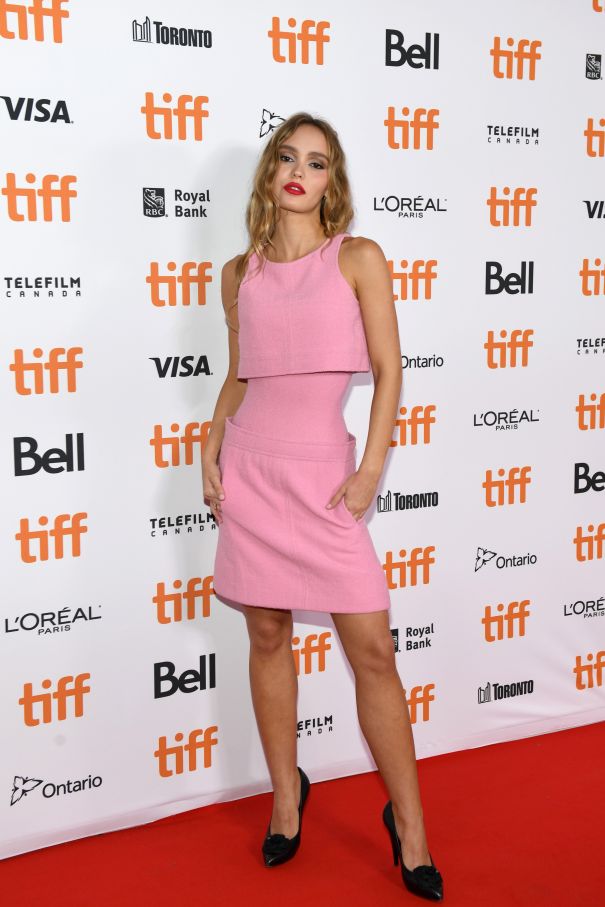 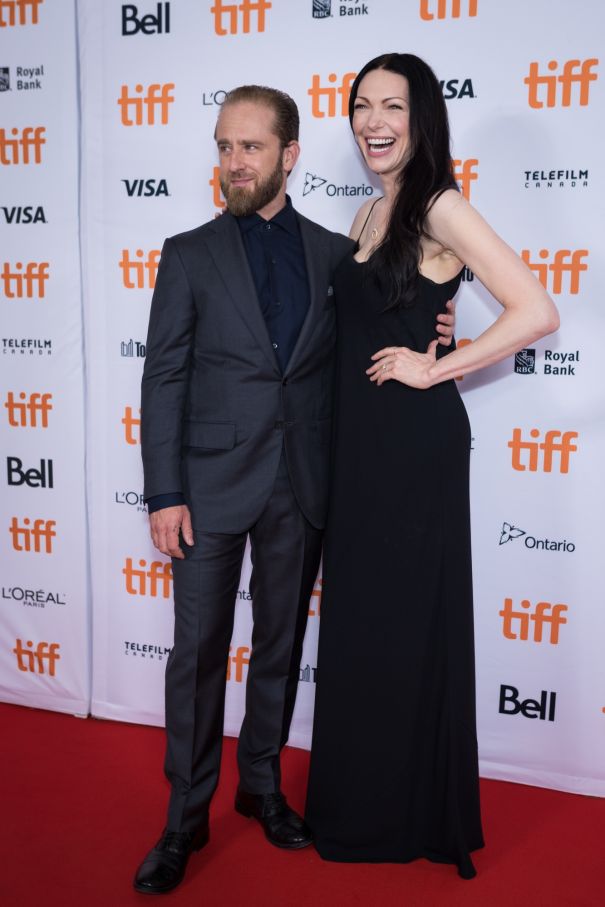 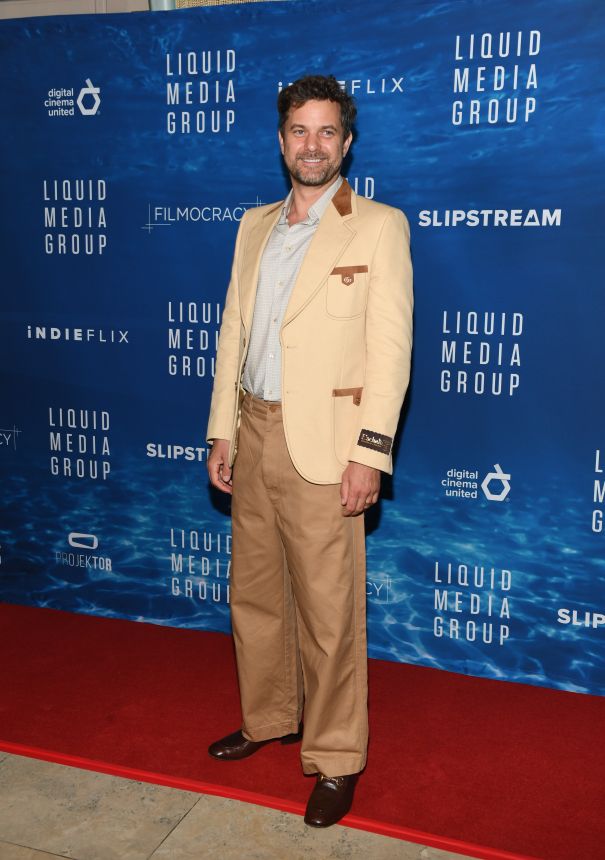 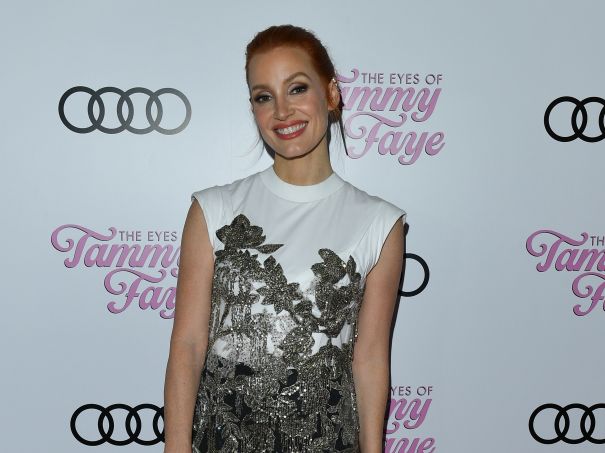 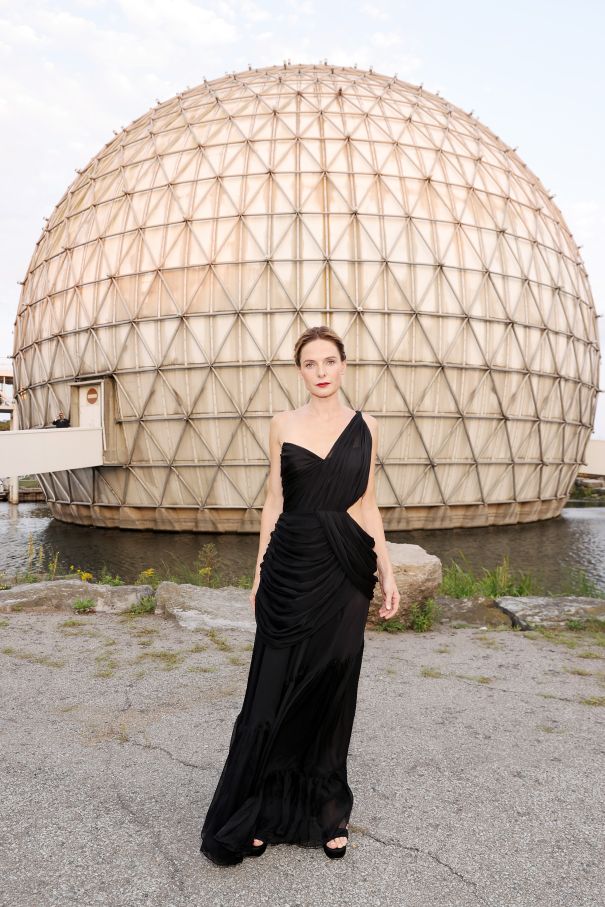 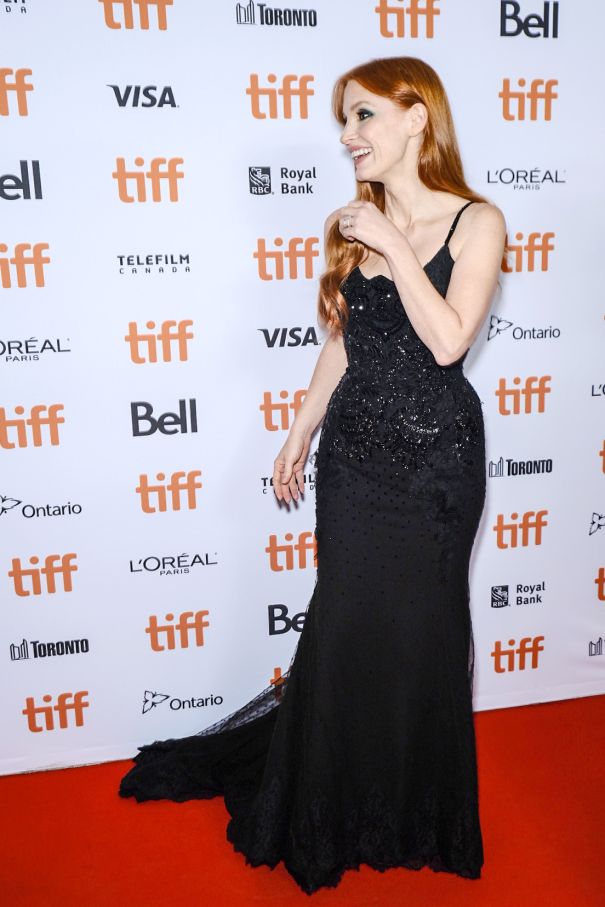 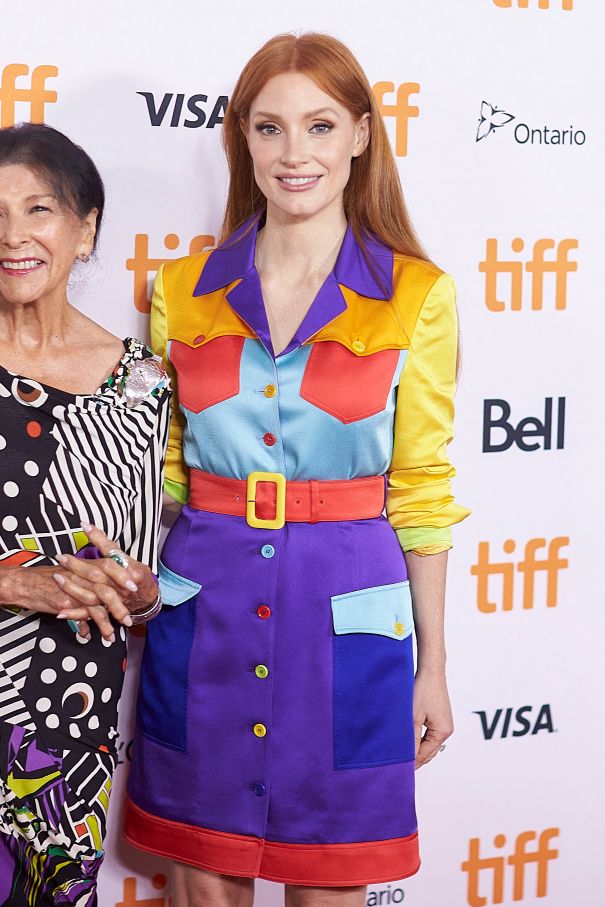 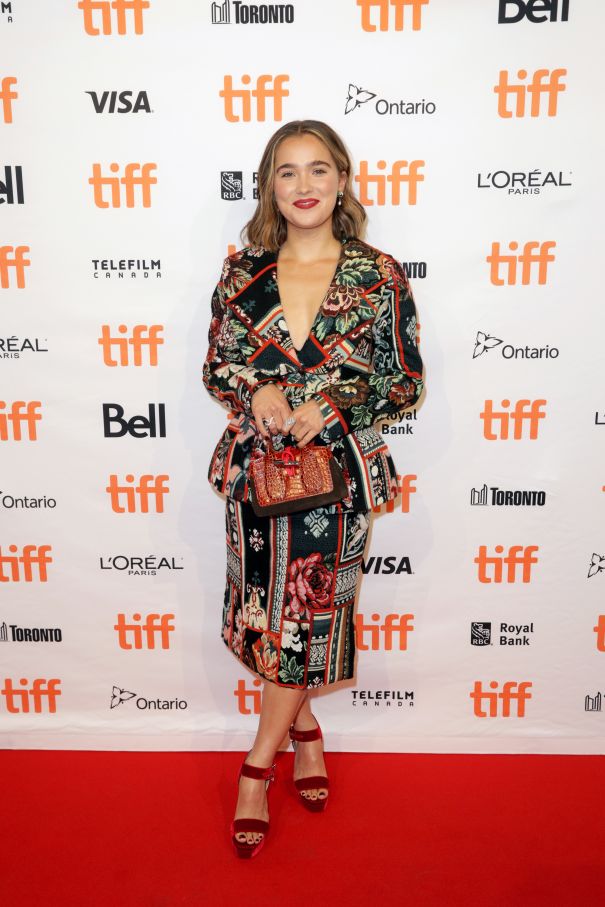 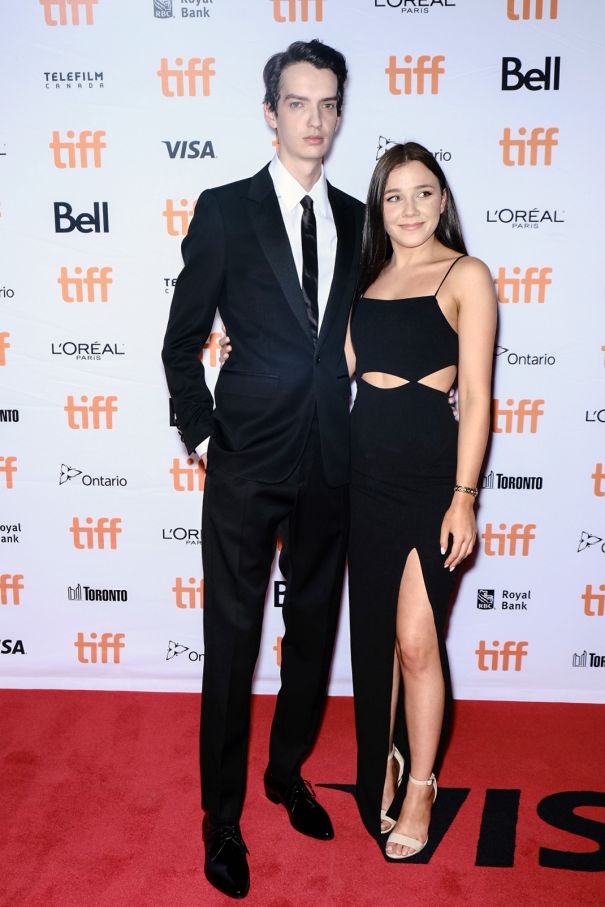 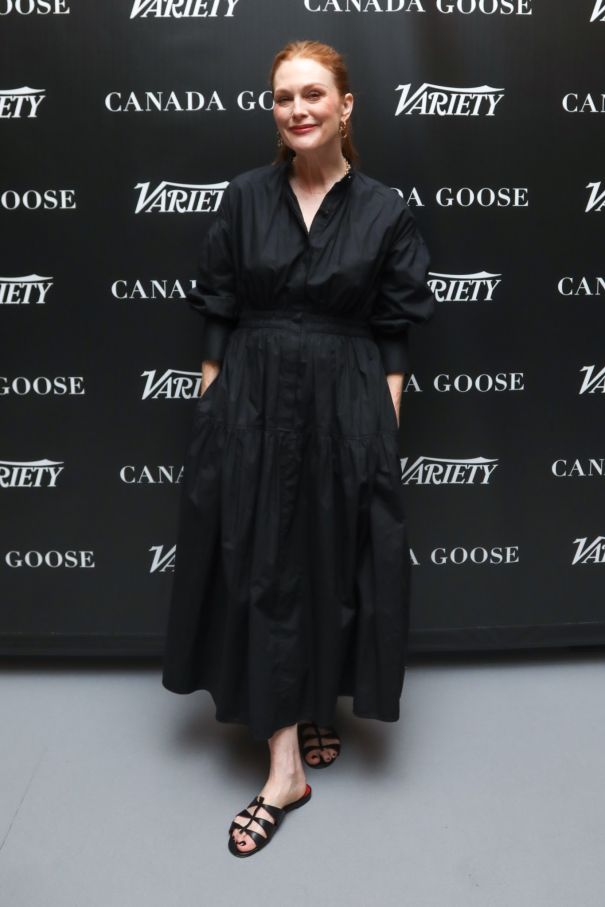 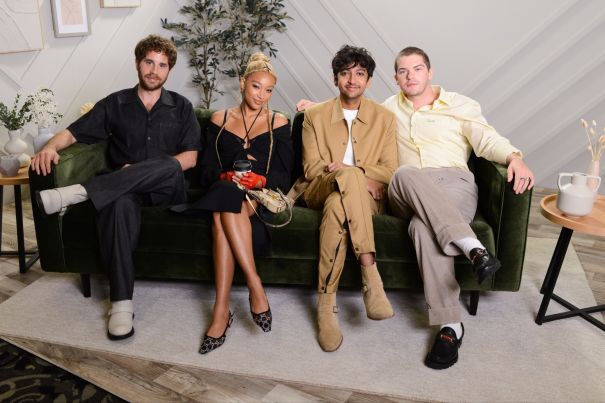 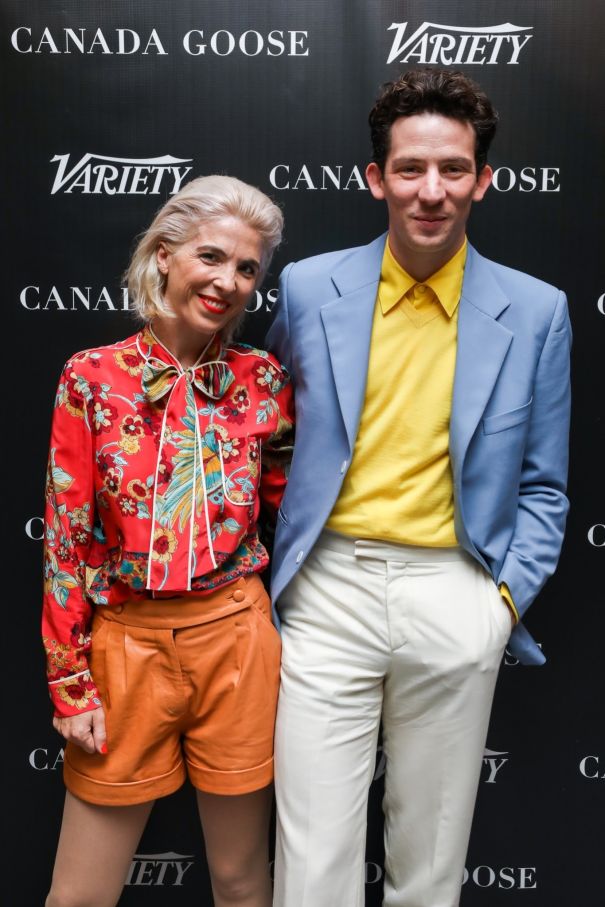 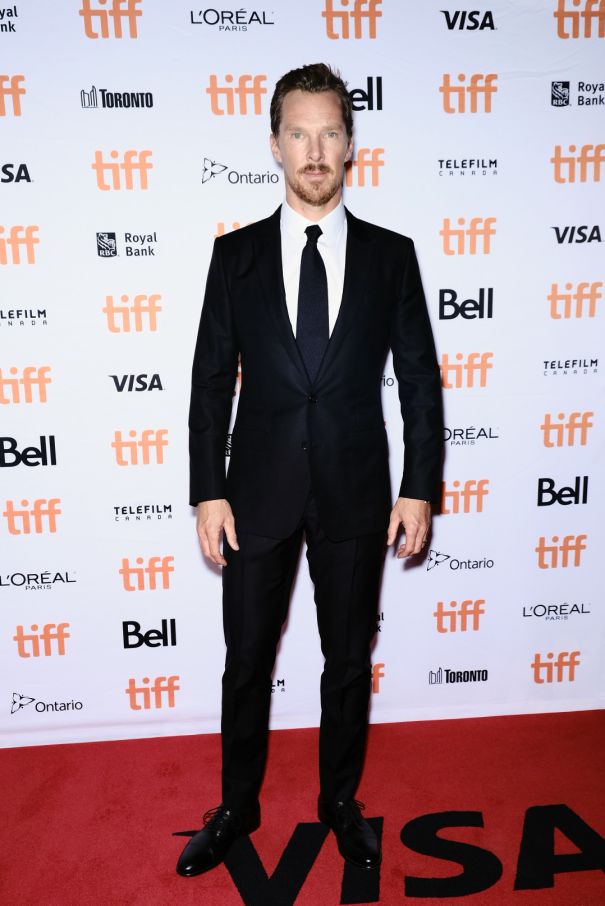 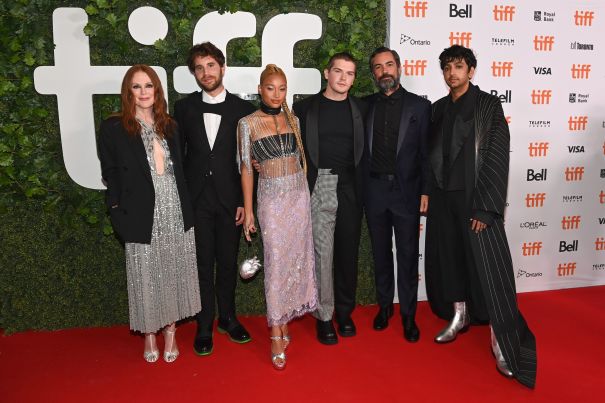 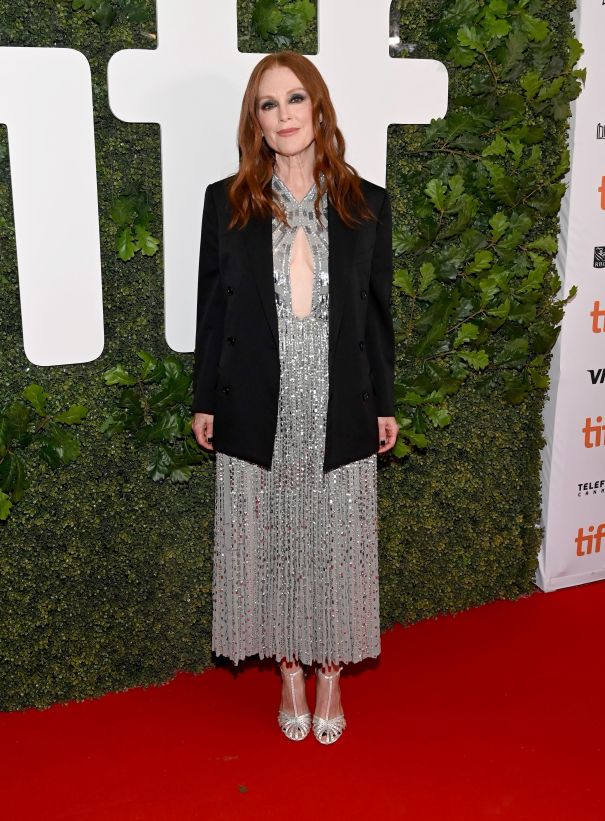 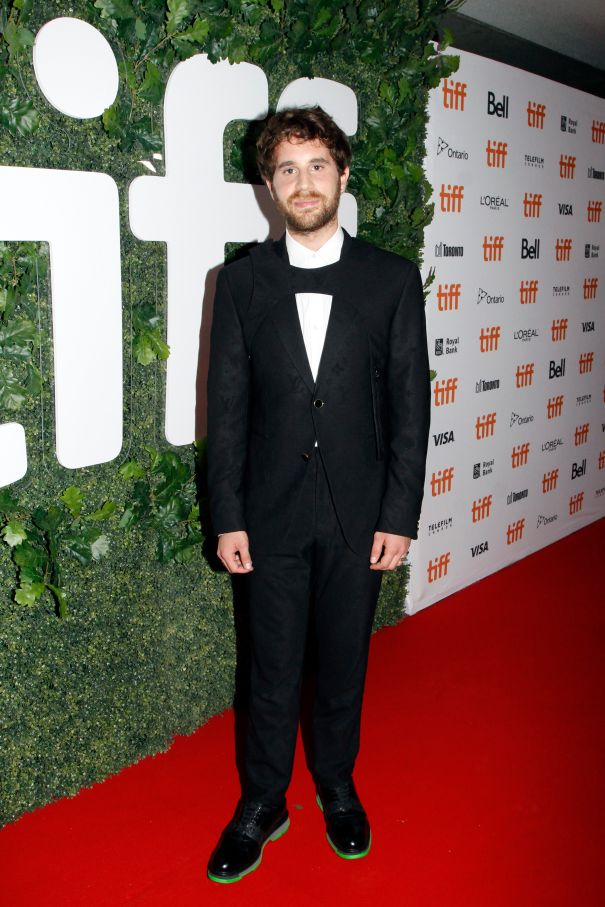 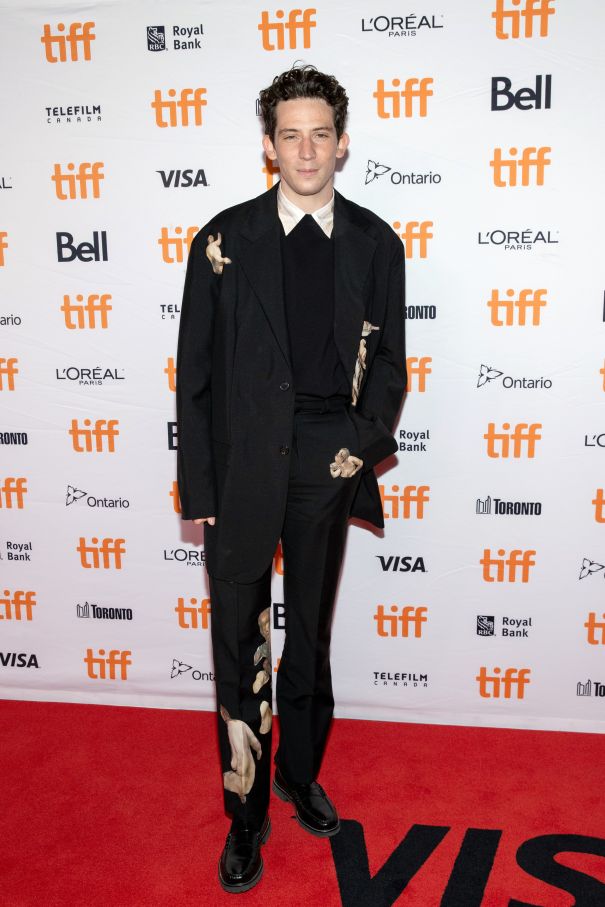 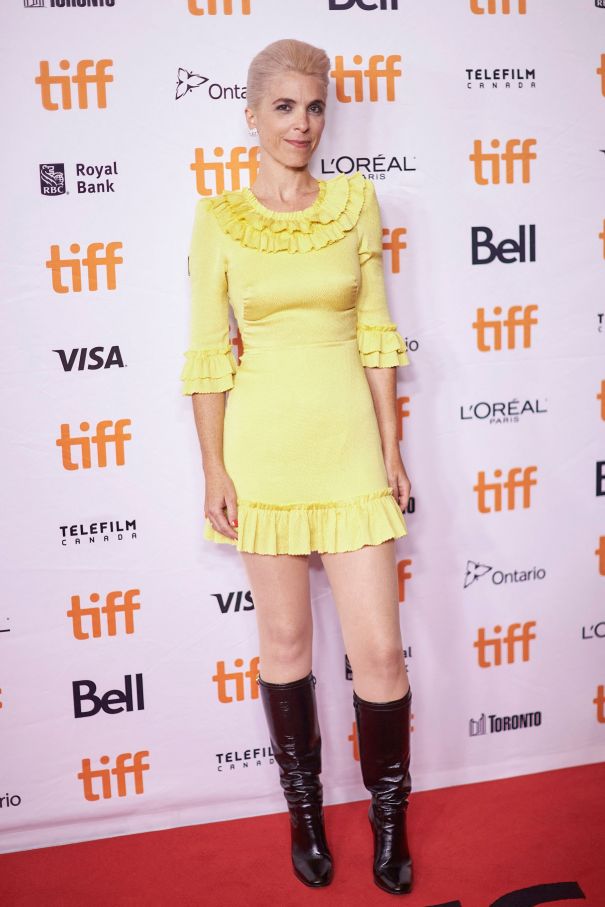