Born in London, Ontario in 1949, Victor Garber has established himself as a top actor on stage and screen, here in his native Canada as well as internationally. After a brief 1960s foray as a folk singer (his group, Sugar Shoppe, charted a top 40 hit in Canada), Garber won raves for his starring role as a hippie Jesus Christ in the Toronto production of “Godspell” in the early 1970s, reprising the role in an off-Broadway production in NYC.

Garber went on to appear in more than a dozen Broadway shows, eventually breaking into film and television roles. In his latest, Garber returns to Canada to star alongside Jewel Staite (“Firefly”) in the new legal drama “Family Law”, which debuts Friday, Sept. 17 at 9 p.m. ET/PT on Global.

In honour of Garber’s latest TV project, take a look back at some of his most memorable roles over the years. 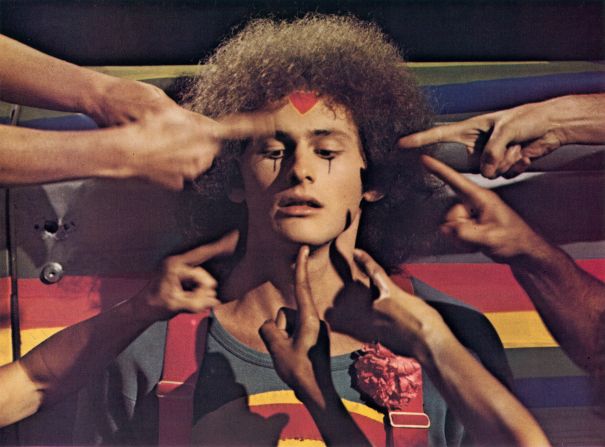 Victor Garber's first big break came when originating the role of Jesus in the famed Toronto production of "Godspell", part of a boasting who's who of future stars, including Eugene Levy, Andrea Martin, Gilda Radner, Dave Thomas and Martin Short, while Paul Shaffer served as musical director.

In 1973, Garber reprised the role in a big screen adaptation, the sole member of the Toronto cast who made it into the movie. 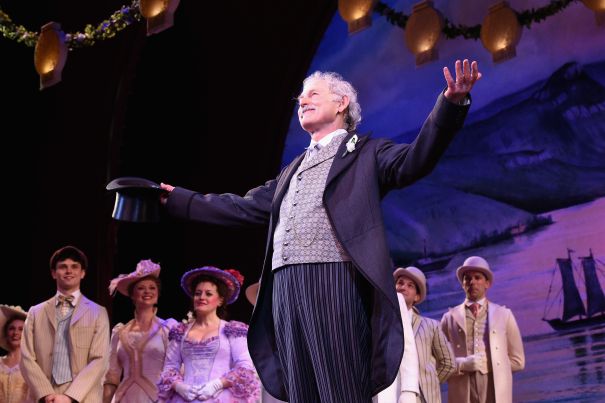 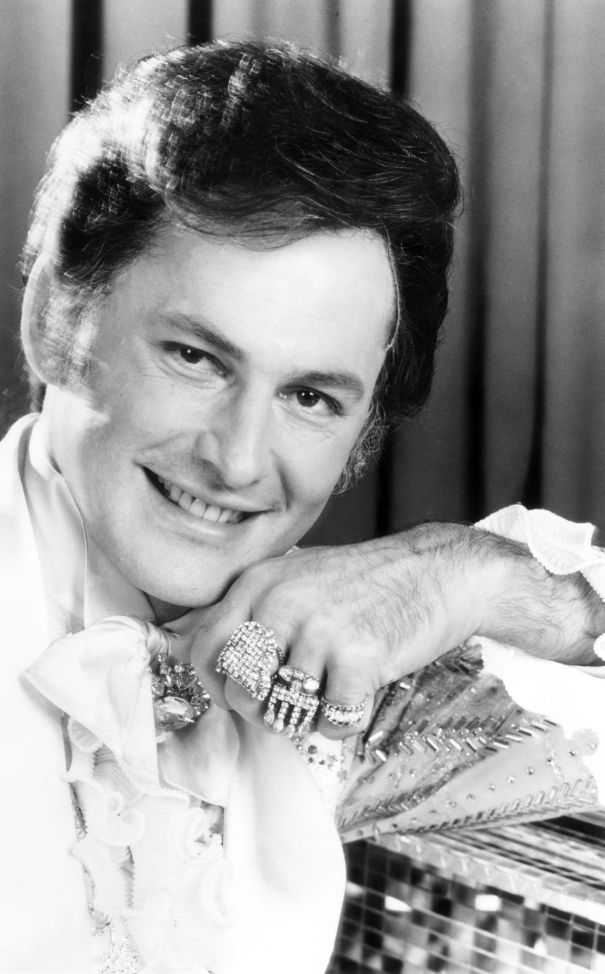 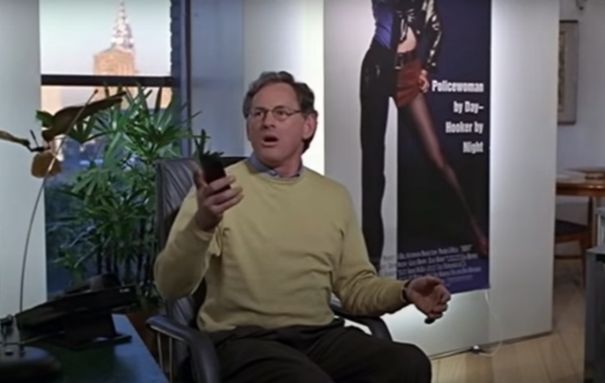 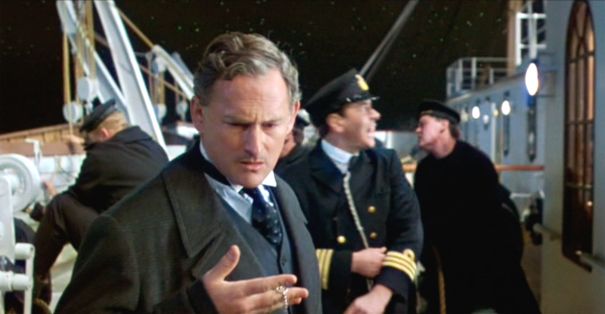 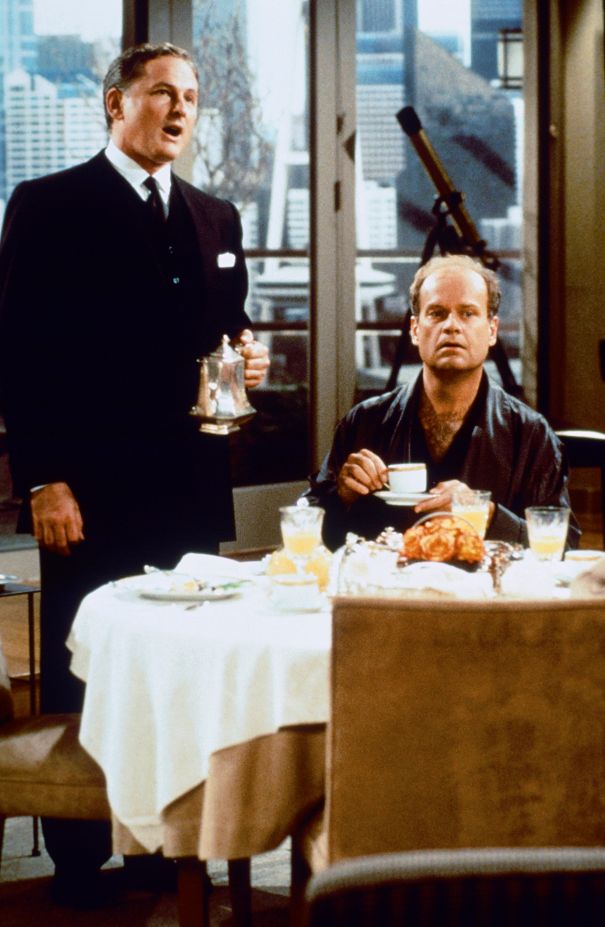 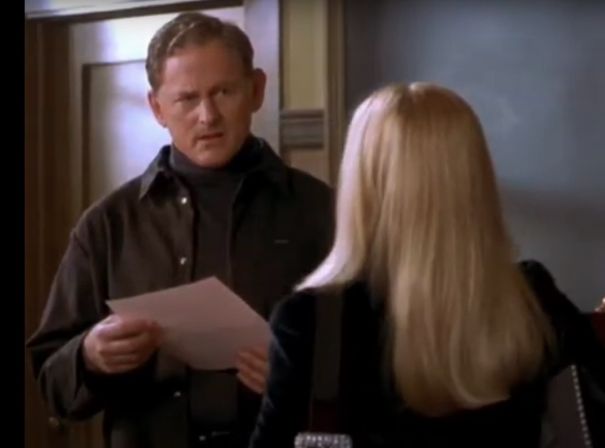 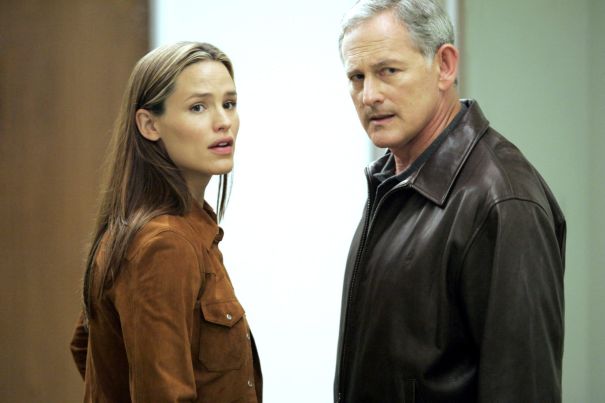 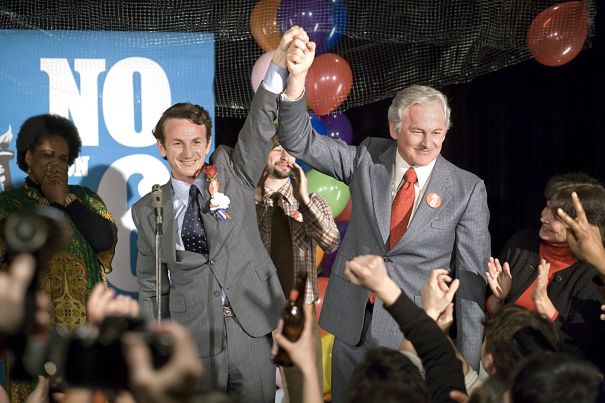 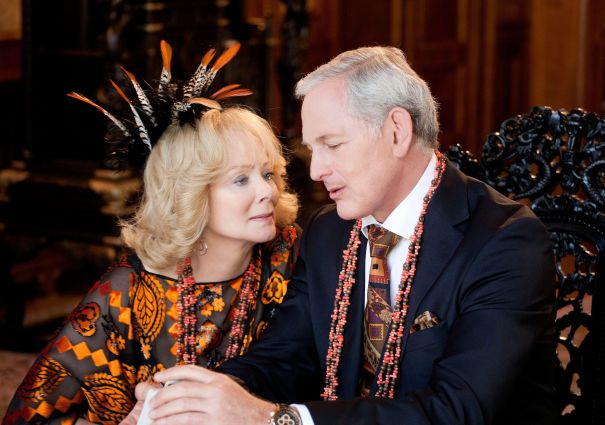 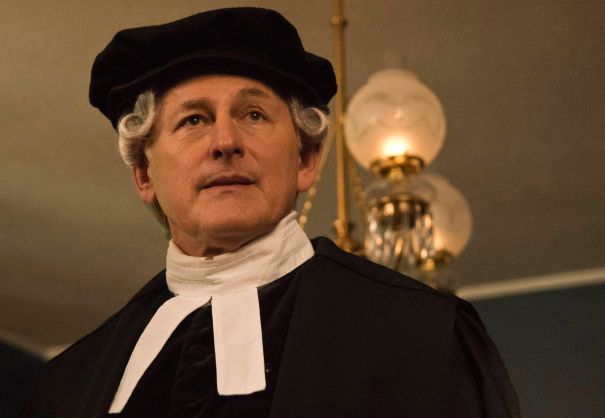 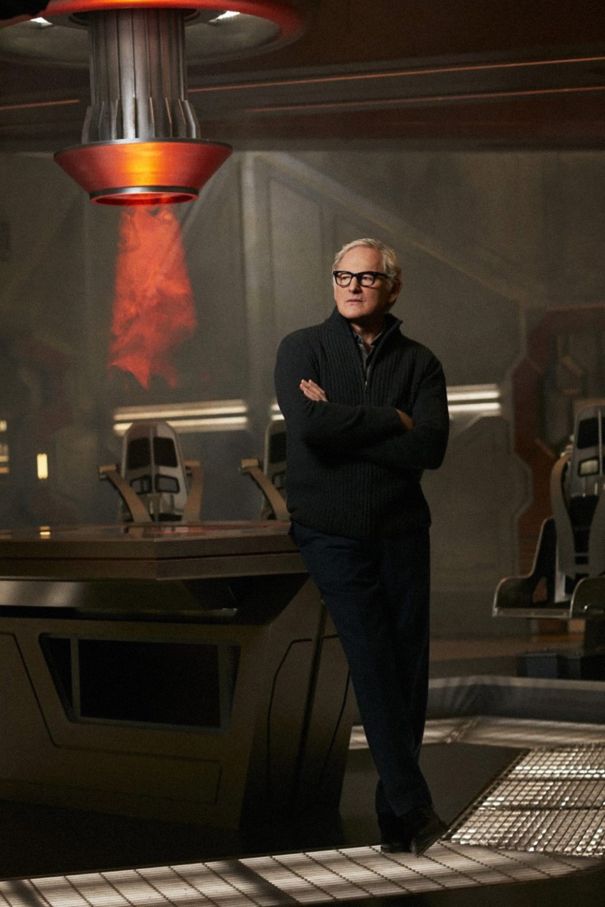 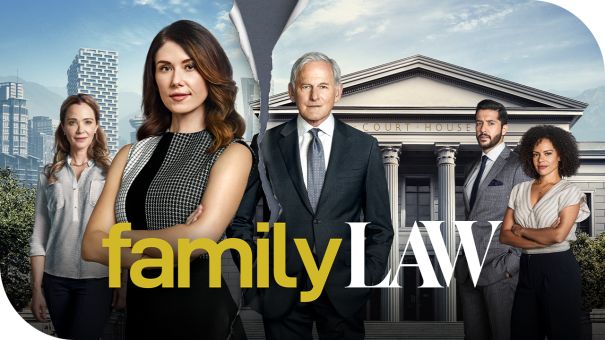 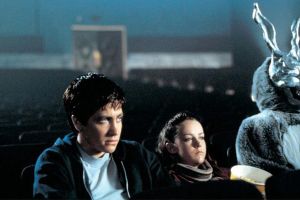