The 2021 Emmy Awards, which honoured the best of the year in television, was full of memorable moments. Here are some of our favourites. 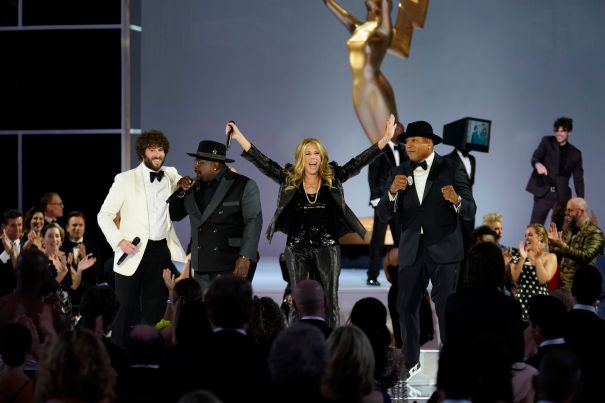 The night's host, Cedric The Entertainer, kicked off the show with an opening TV-themed rap set to the tune of Biz Markie's "Just a Friend" that featured Rita Wilson, LL Cool J and more. 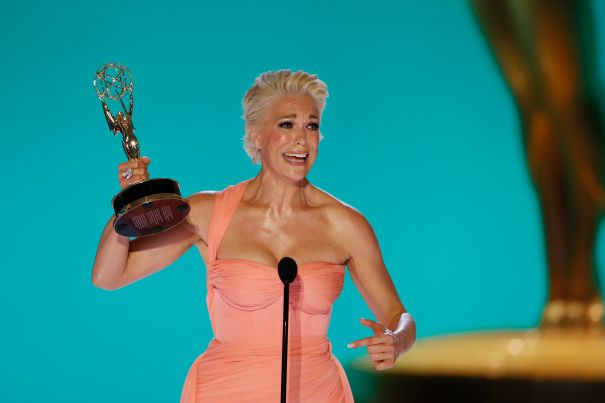 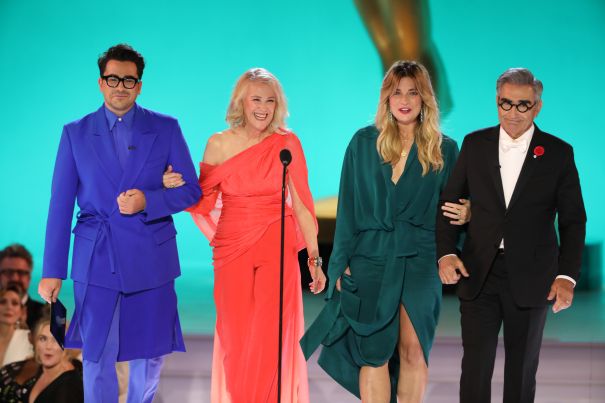 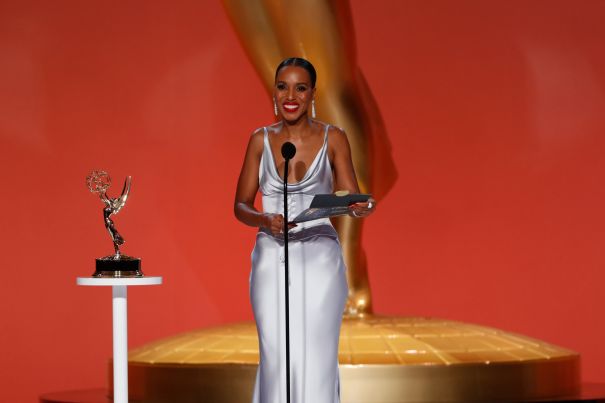 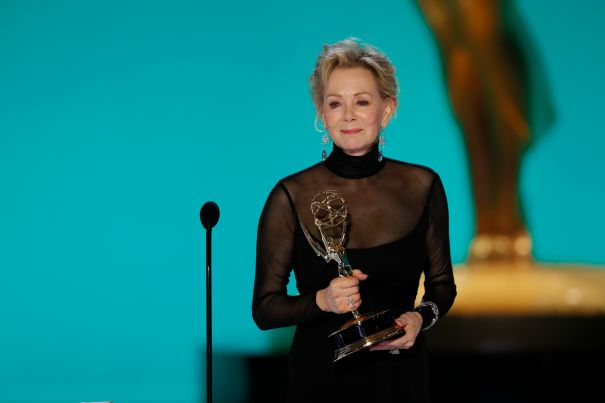 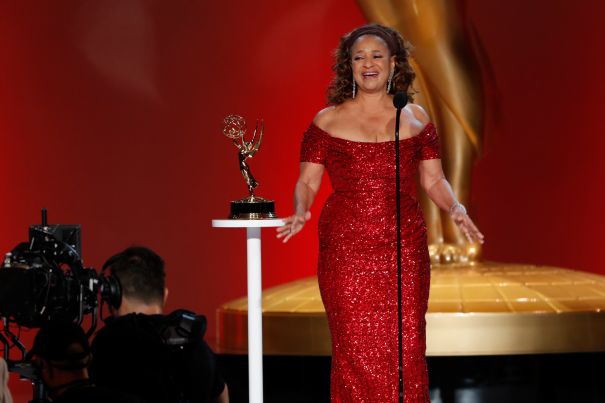 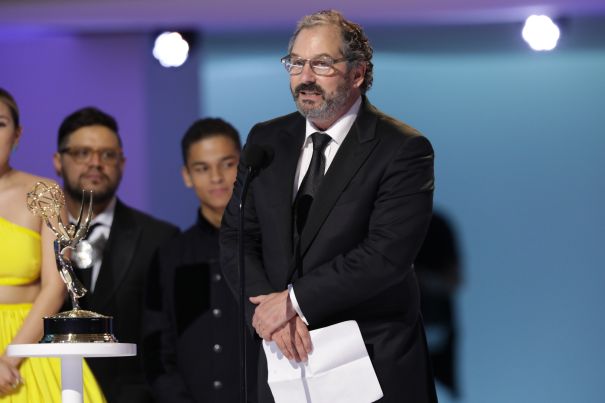 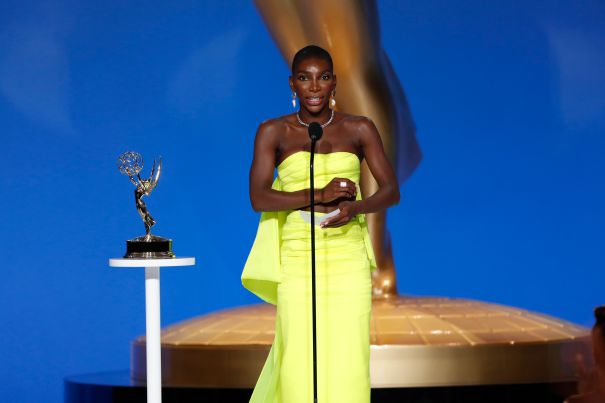 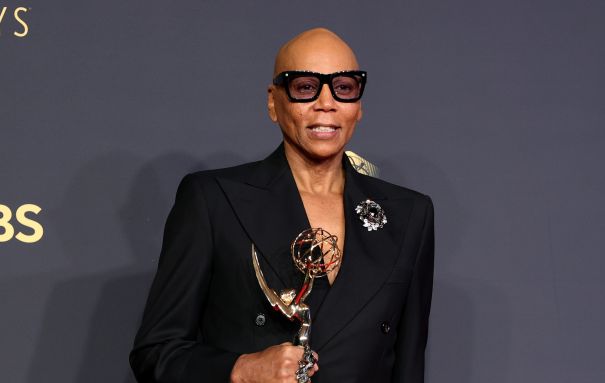