All The Times Gillian Anderson Won The Internet

We love her. The Internet loves her. No one can get enough of Gillian Anderson. Here are all of the times social media’s been here to cheer her on. 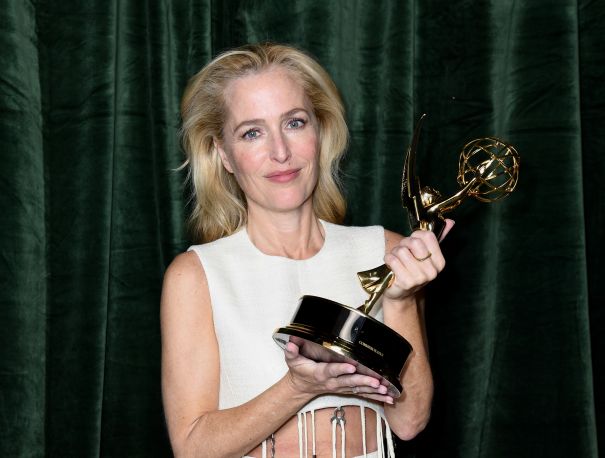 It took 24 years but Gillian Anderson picked up her second Emmy. After winning for playing FBI Agent Dana Scully on “The X-Files” in 1997, Anderson repeated the win in 2021, this time for her role as Margaret Thatcher on “The Crown” proving good things come to those who wait (and Gillian Anderson). 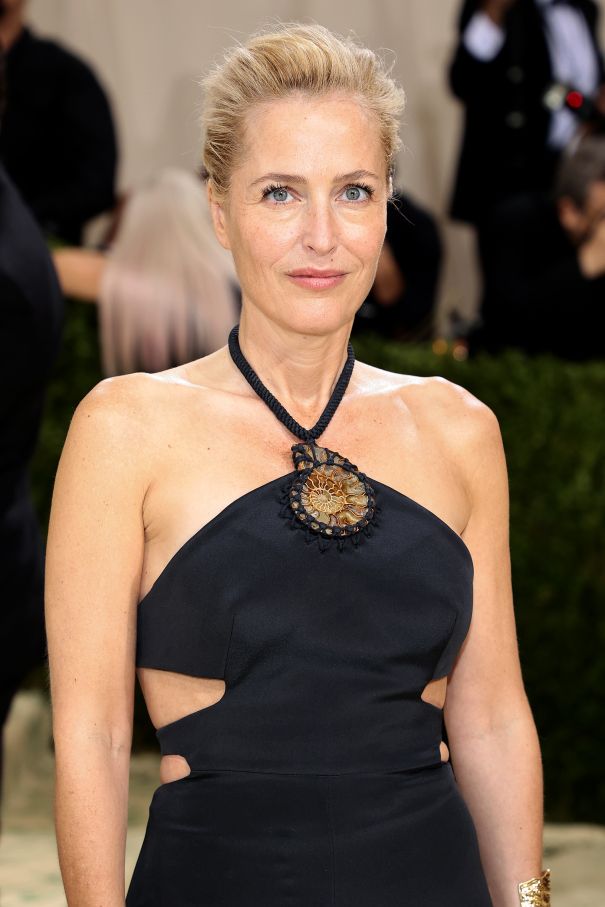 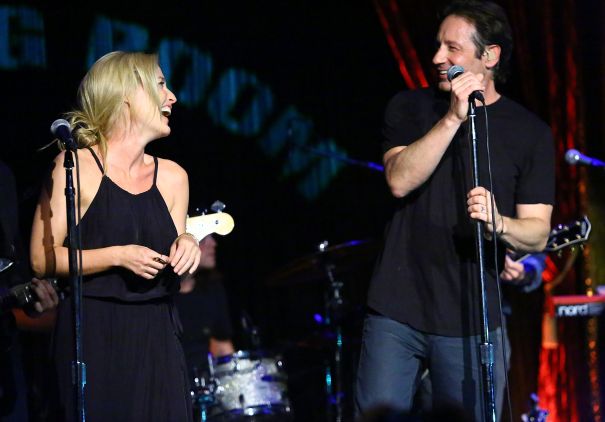 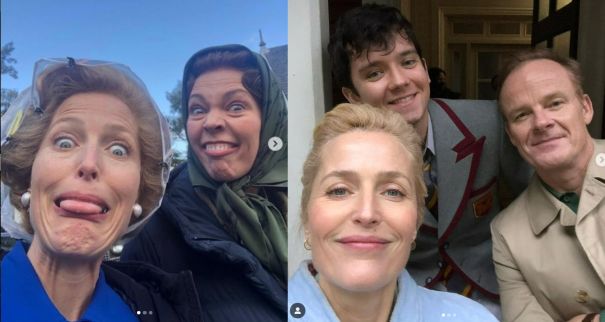 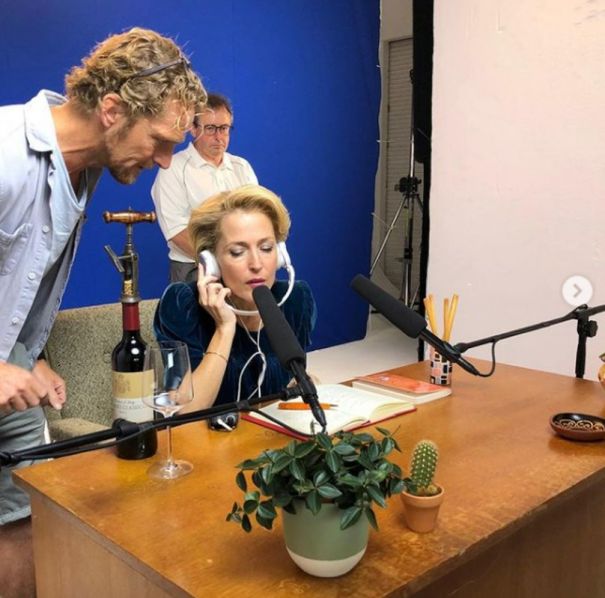 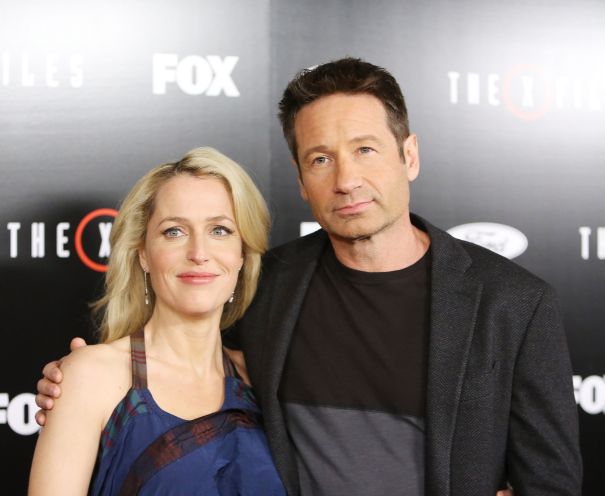 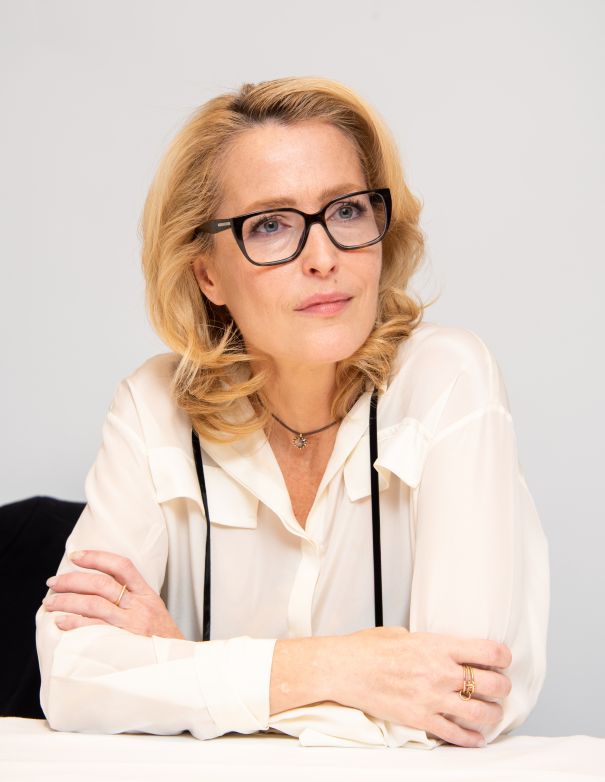 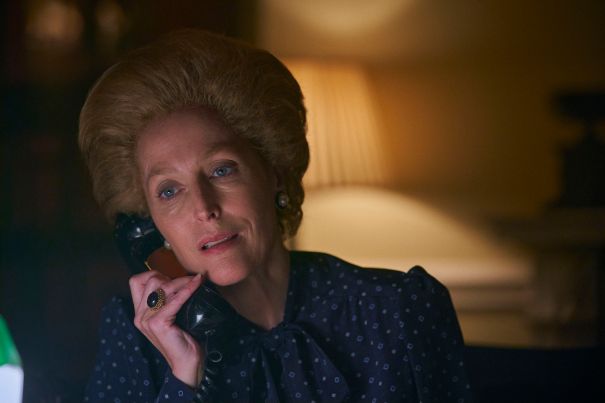 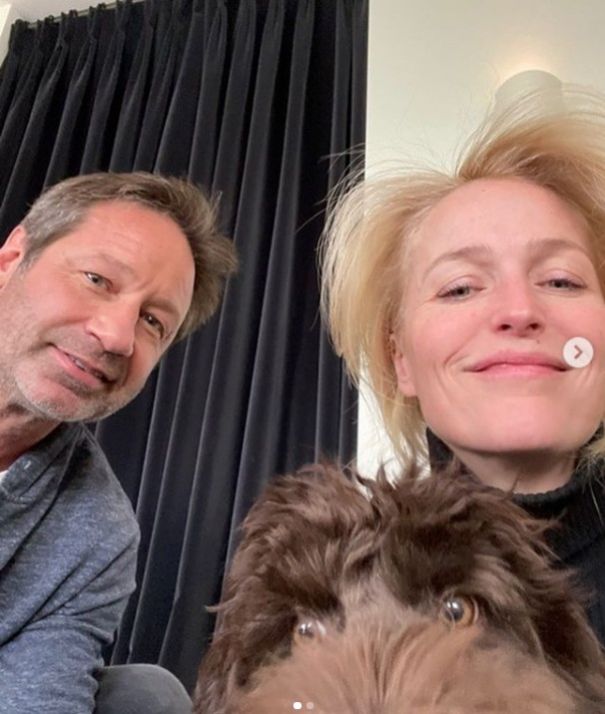 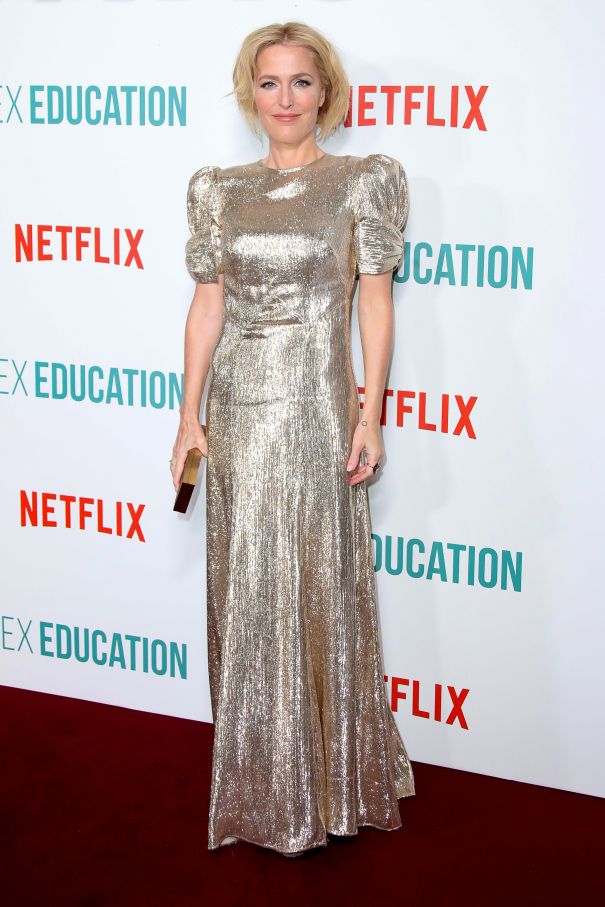