Kate Winslet has kept us captivated on the screen for years, and now as the Oscar-winning actress celebrates her 46th birthday on Oct. 5, we’re taking a look back at her best acting roles. 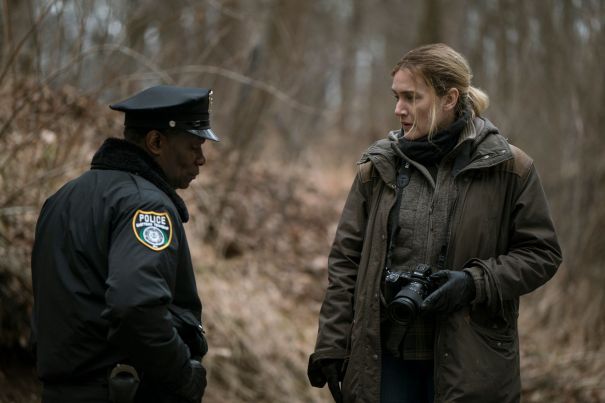 Winner of four Emmy Awards including Best Actress In A Limited Series for Kate Winslet, “Mare Of Easttown” is a whodunit drama with the actress playing the struggling, titular Mare. A glamourous role it is not, but Winslet turns her grief and Pennsylvania accent into a performance unlike anything we have ever seen from the talented thesp. 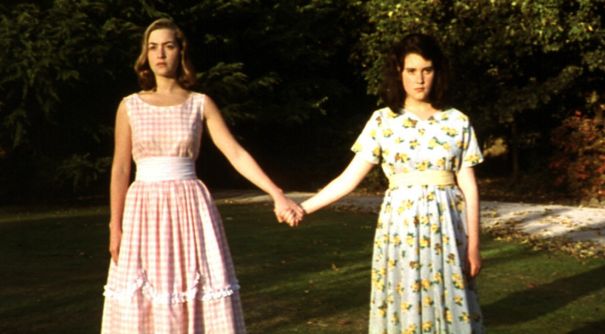 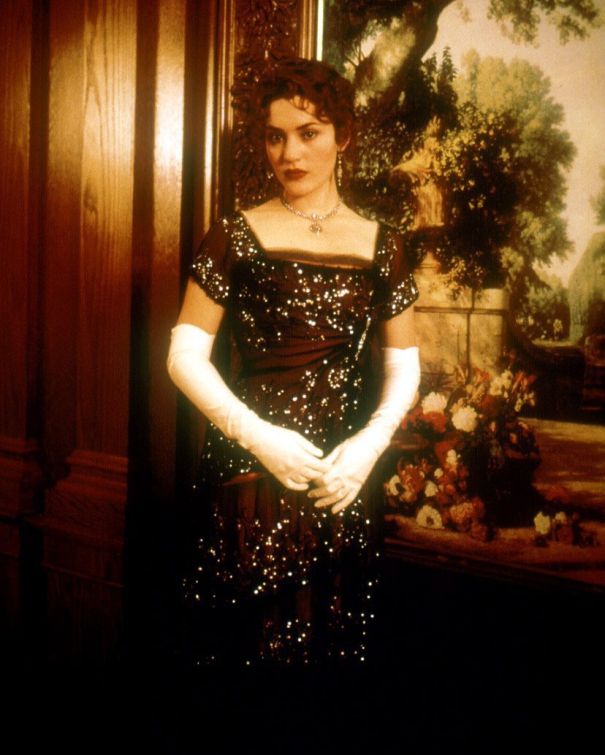 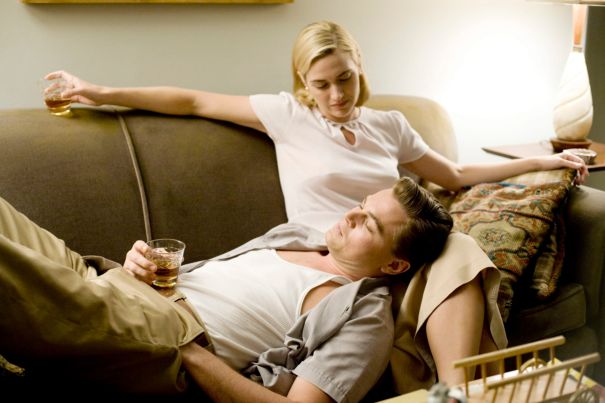 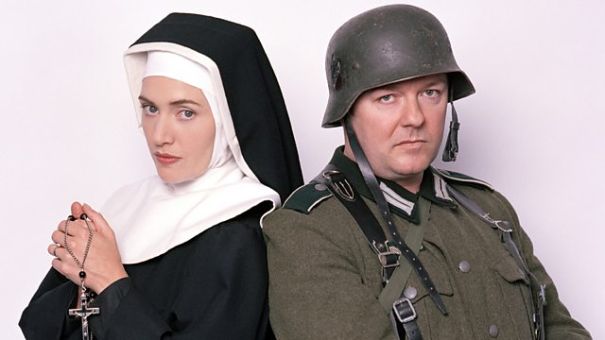 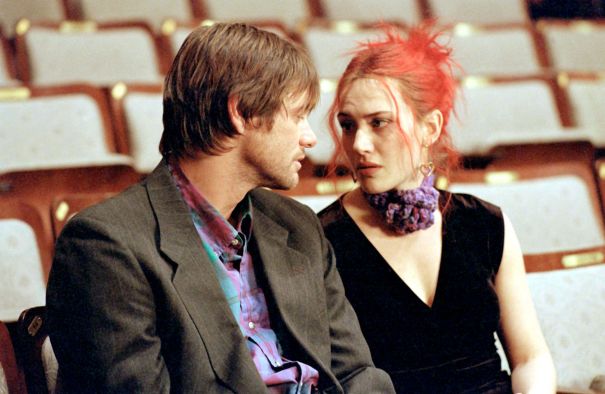 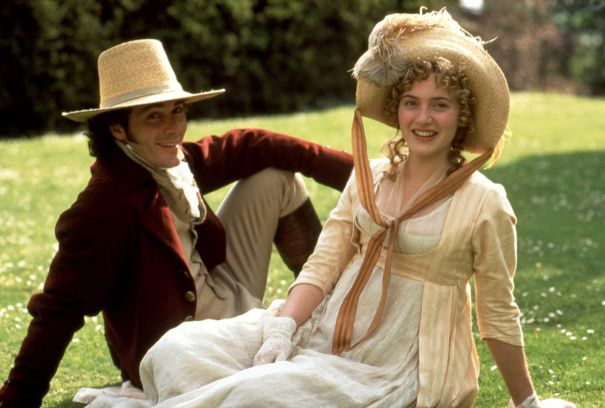 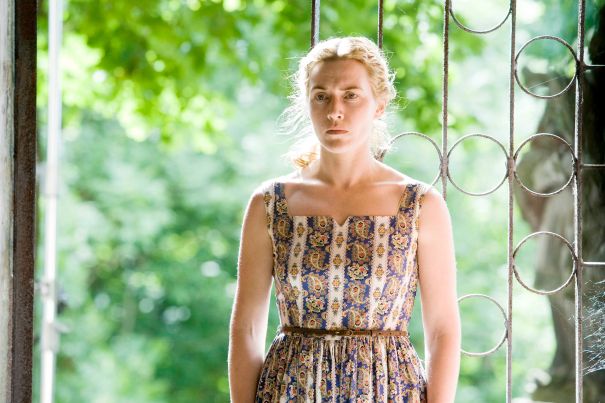 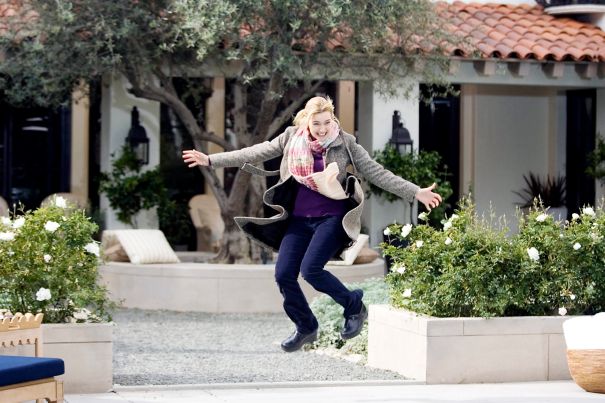 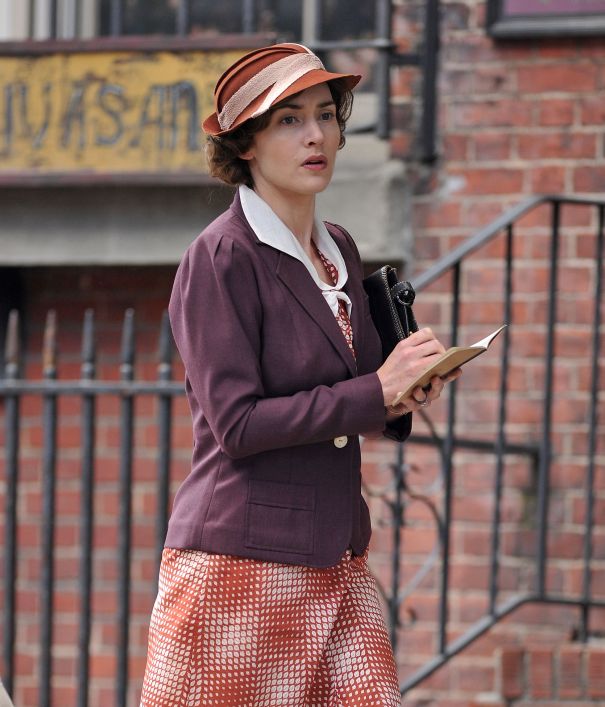