Tired of the endless scrolling, trying to figure out what to watch or read? ET Canada is narrowing down your choices with this week’s ‘must list.’ 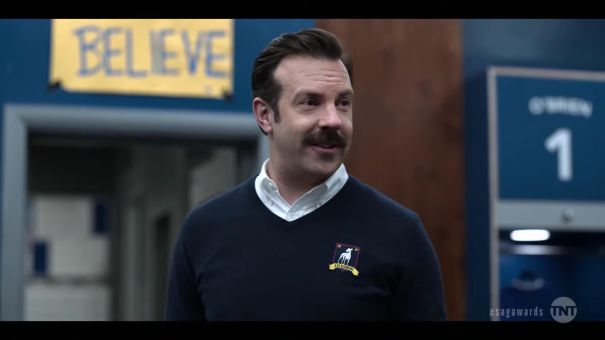 While we won't spoil it for those who haven't had a chance to watch, be warned it has received mixed reviews. 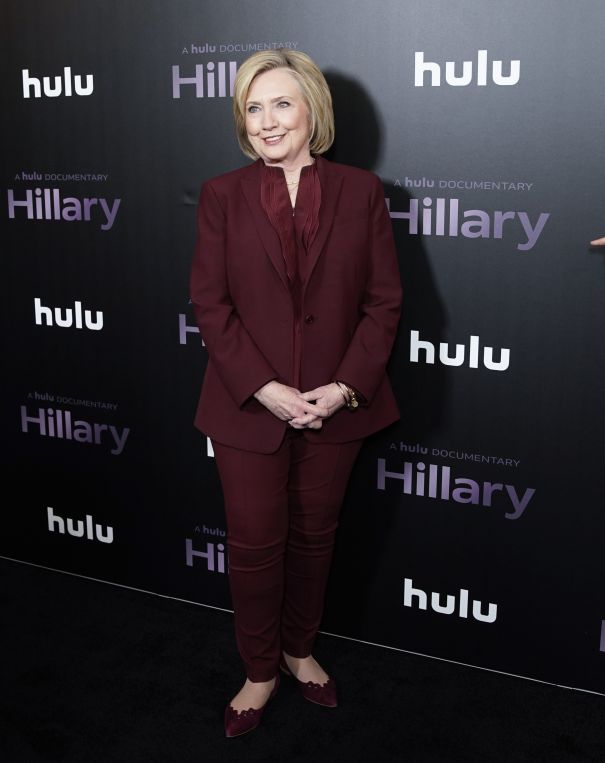 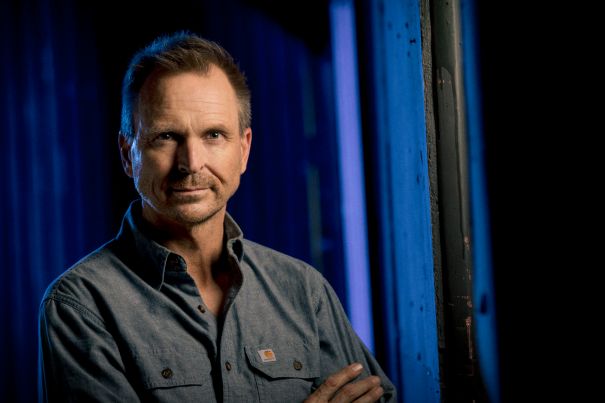 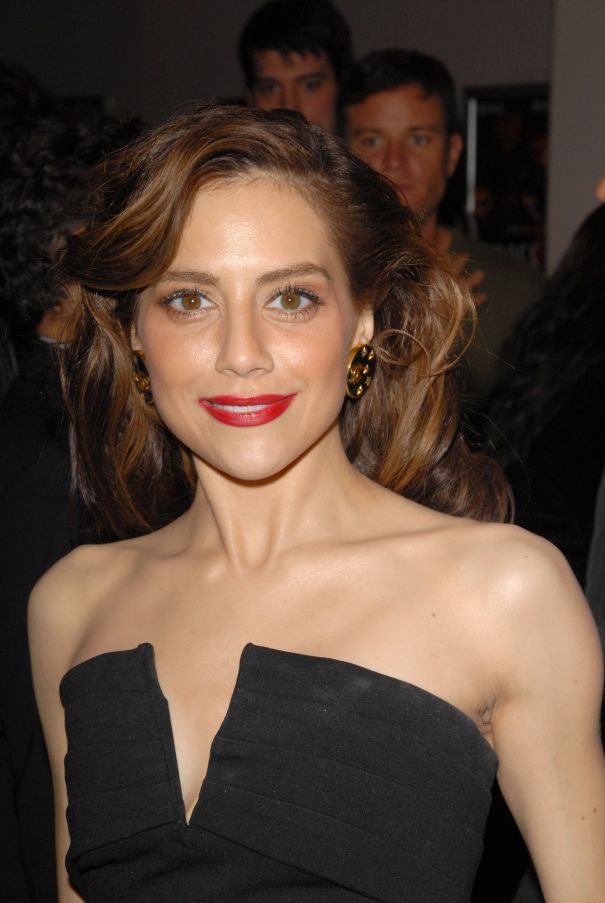 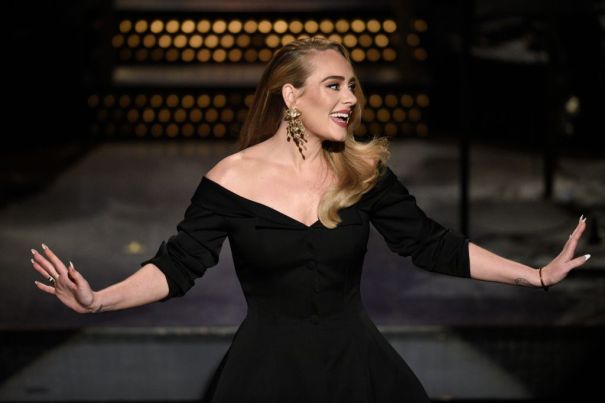 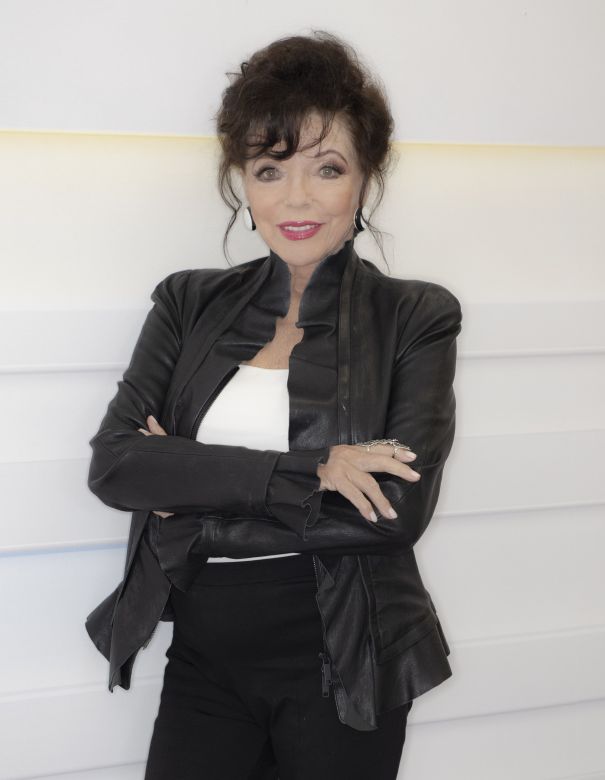 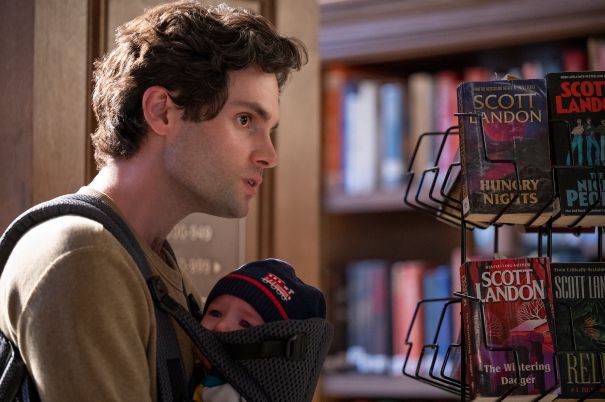 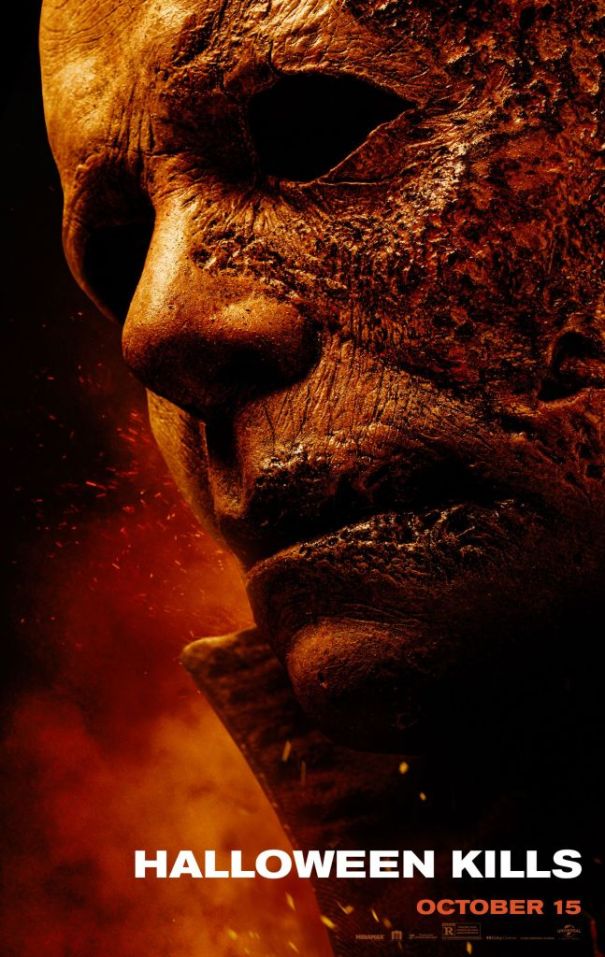 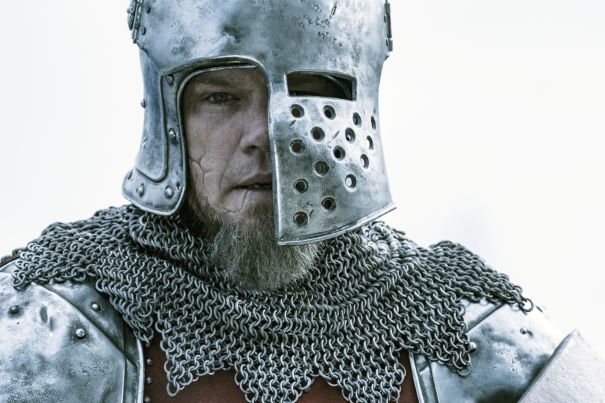 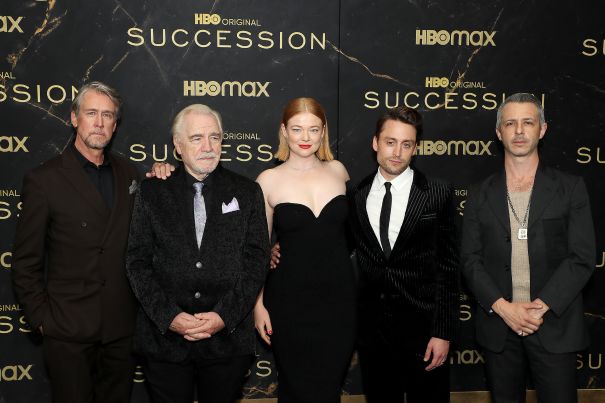