With the recent announcement that Netflix is reviving “That ’70s Show” with a new two-decades-later spin-off, “That ’90s Show”, here’s a look at what the stars of the original sitcom hit have been up to since the show ended its eight-season run in 2006. 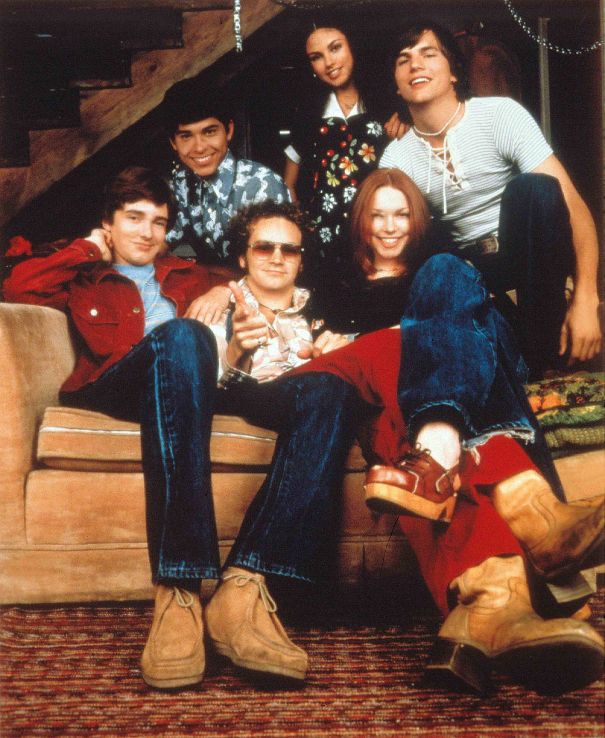 In 1998, the Fox network introduced a retro sitcom featuring a young cast of unknowns, playing Wisconsin high school students during the 1970s.

They may have started out as unknowns, but by the time the series wrapped up in 2006, stars Topher Grace, Laura Prepon, Ashton Kutcher, Mila Kunis, Wilmder Valderrama and Danny Masterson were all stars who went on to their own successful projects. 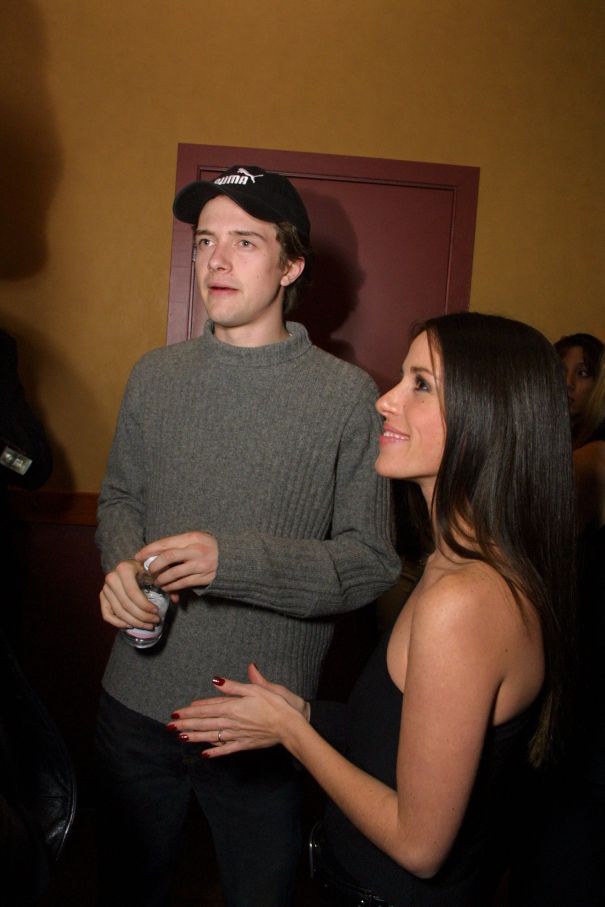 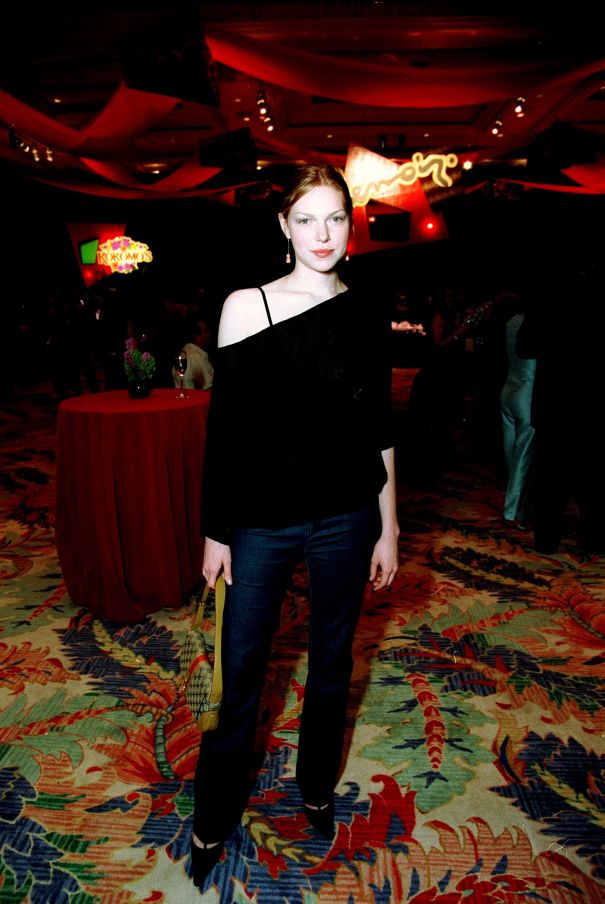 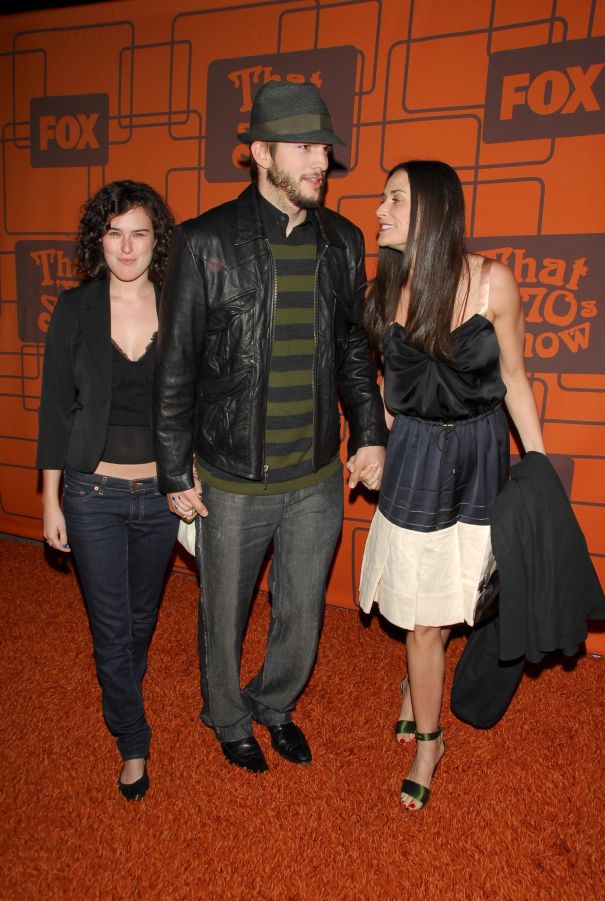 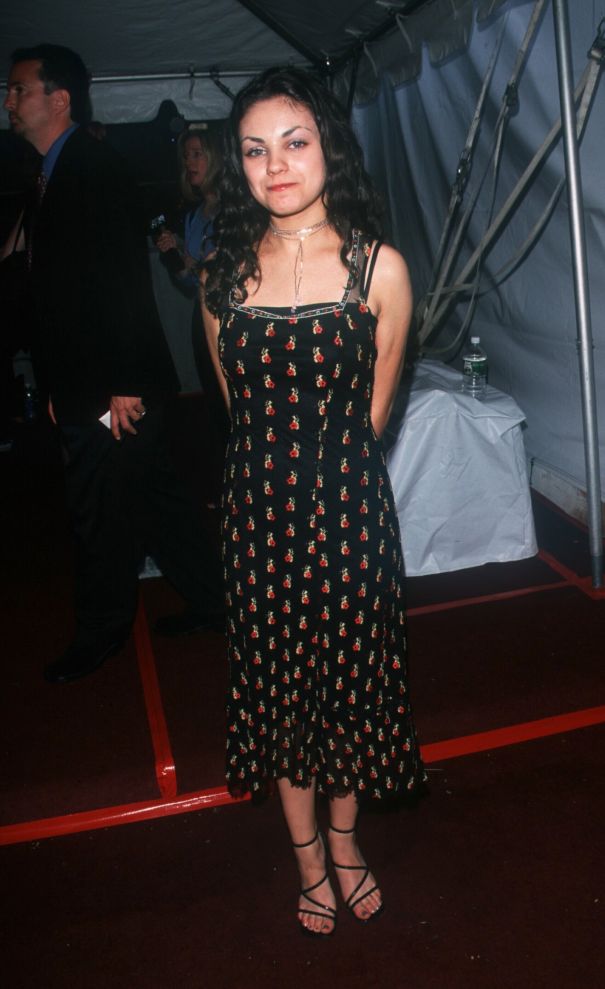 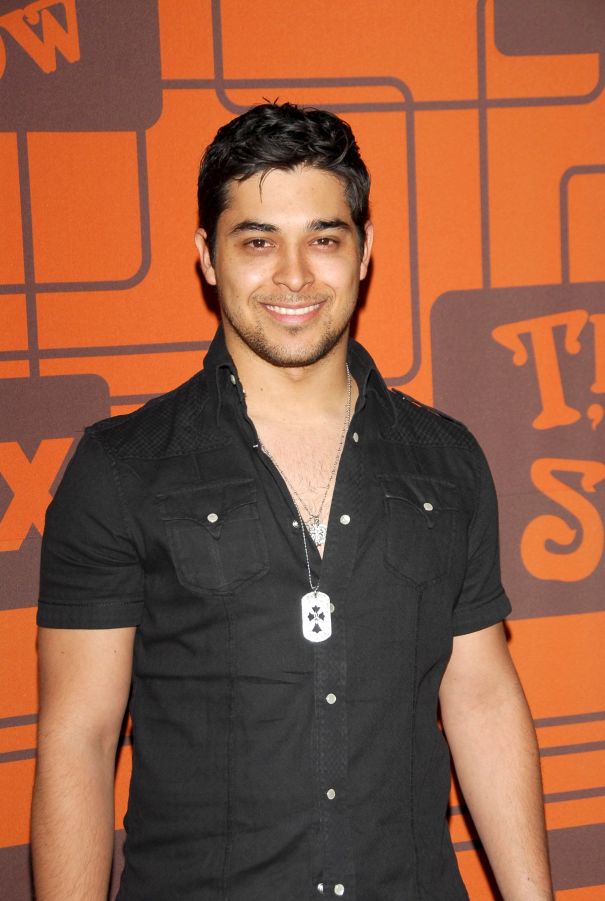 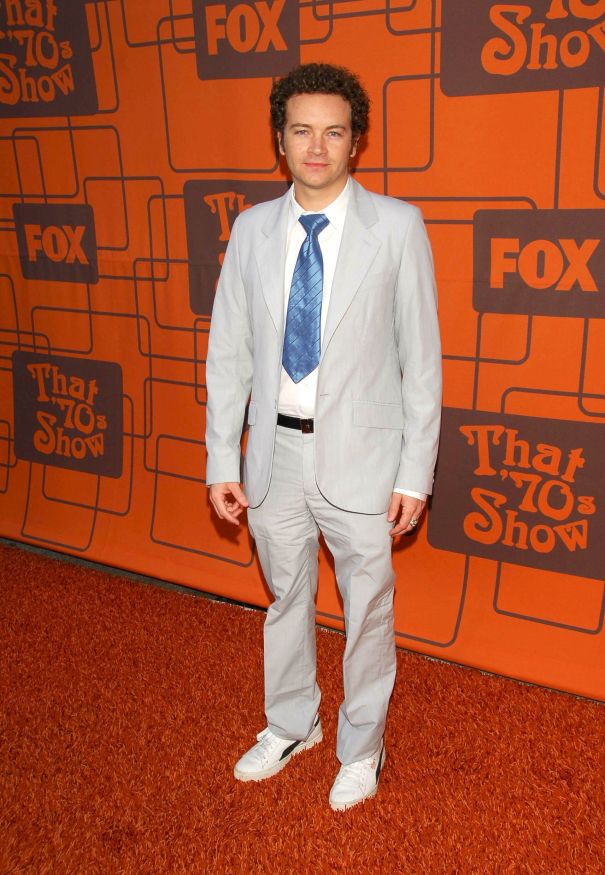 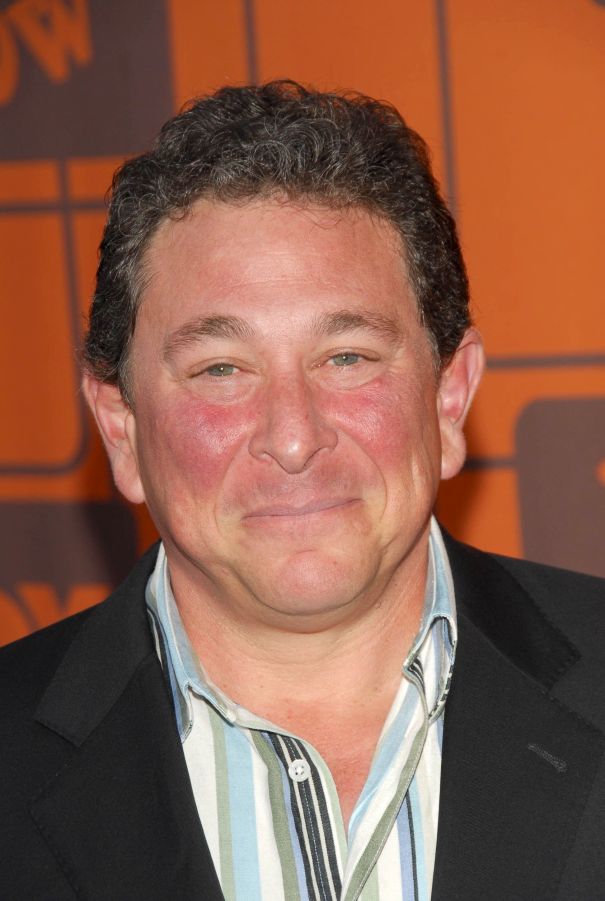 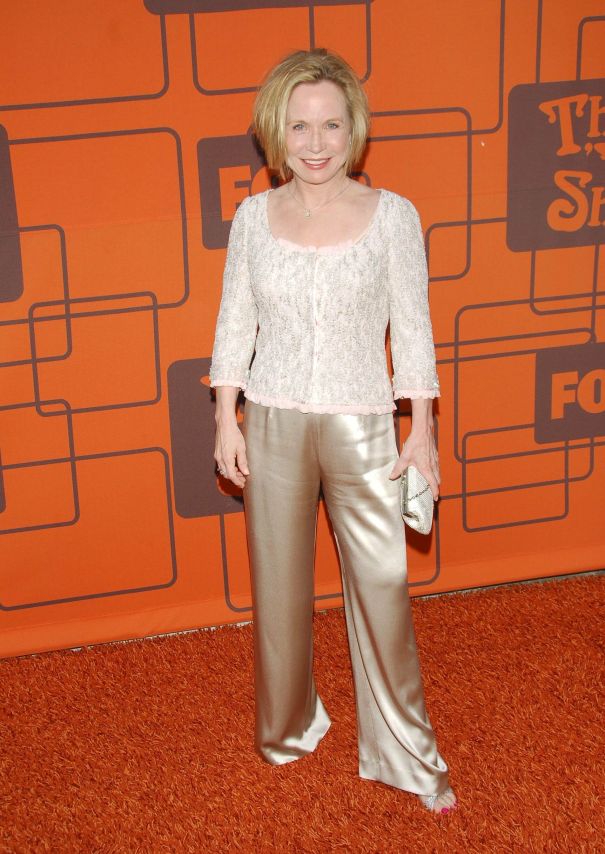 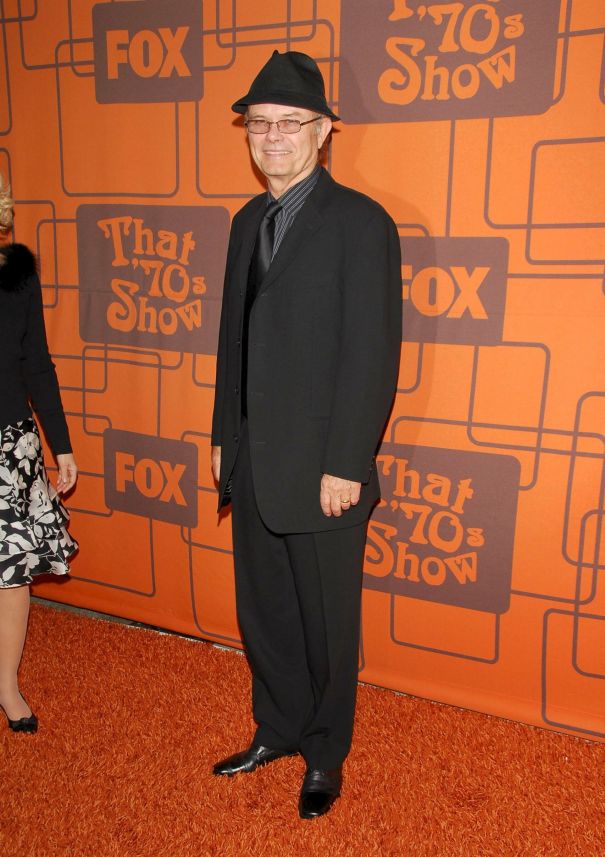