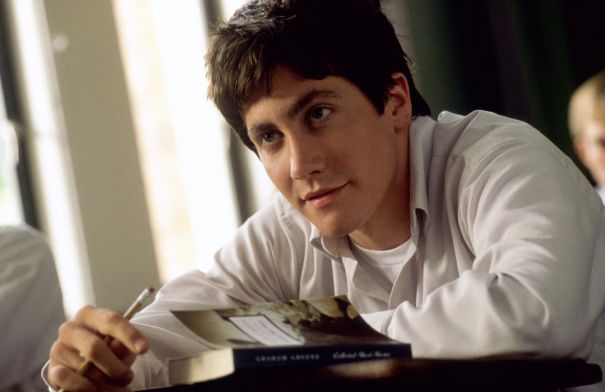 It’s become a cult classic for a reason. After failing to impress at the box office, psychological drama “Donnie Darko” found its fans on home release. With Gyllenhaal as the misfit Donnie, a teen whose disturbing visions of a large, scary rabbit lead him to commit acts of destruction. With a superb supporting cast that includes Gyllenhaal’s sister Maggie, Drew Barrymore, Jenna Malone, Patrick Swayze, and even Seth Rogen in his first movie role, Gyllenhaal expertly balances the highs and lows of the disturbed teen in what remains one of his greatest – and most-loved - performances. 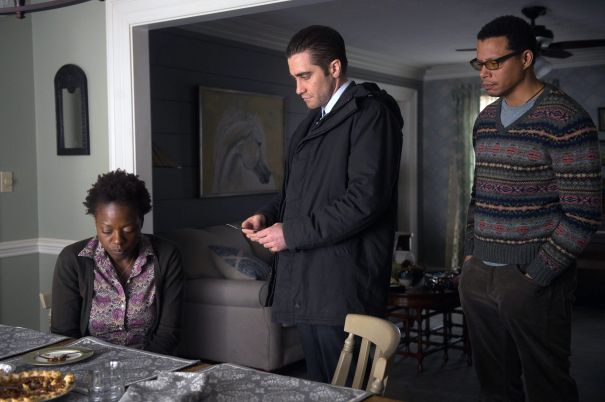 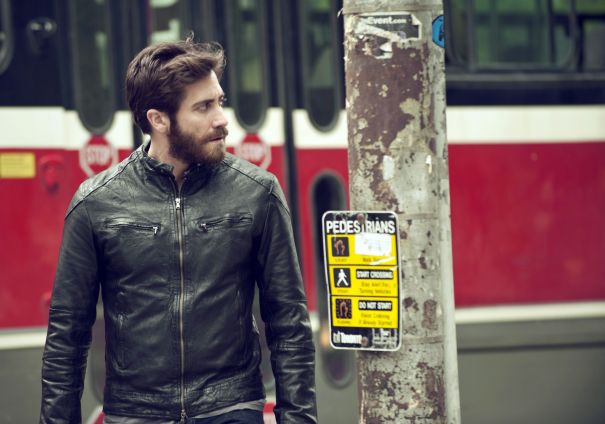 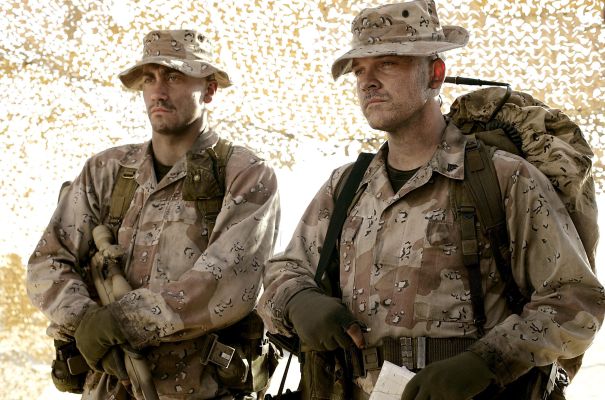 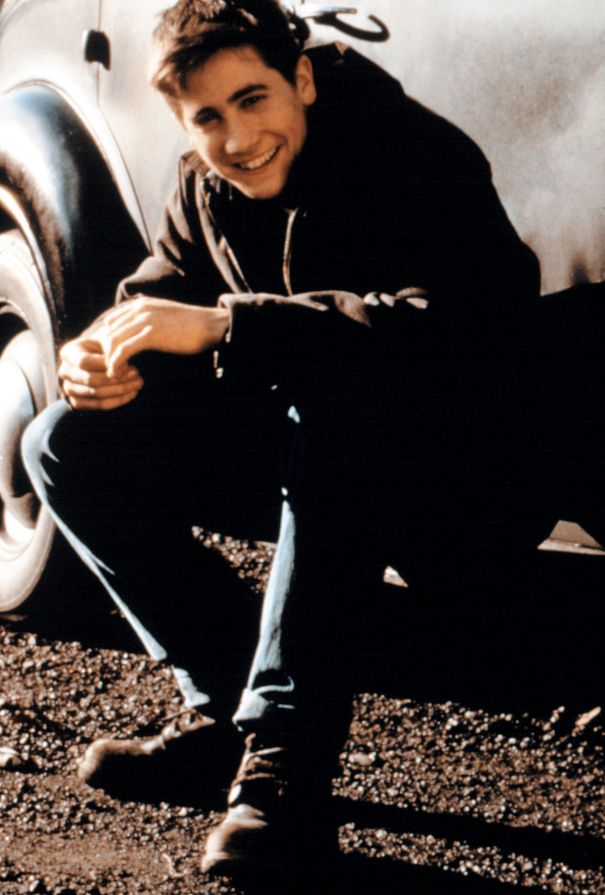 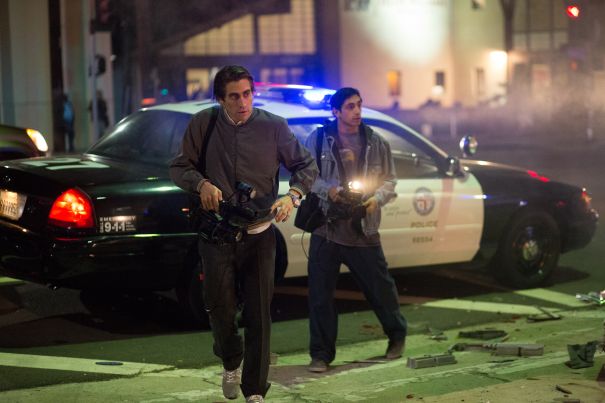 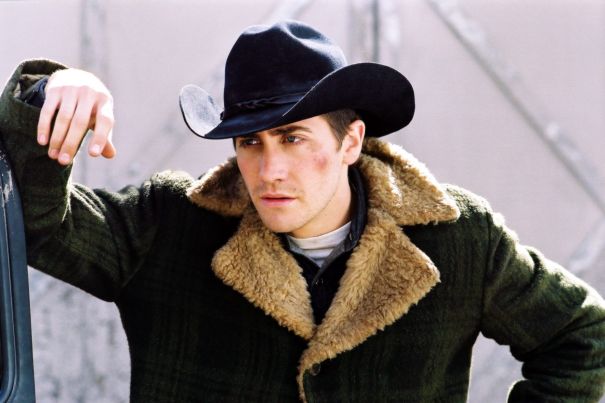 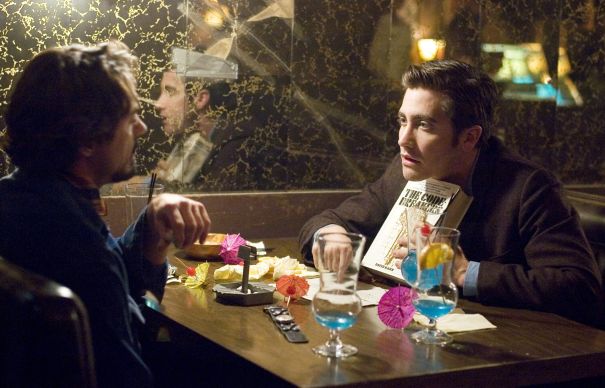 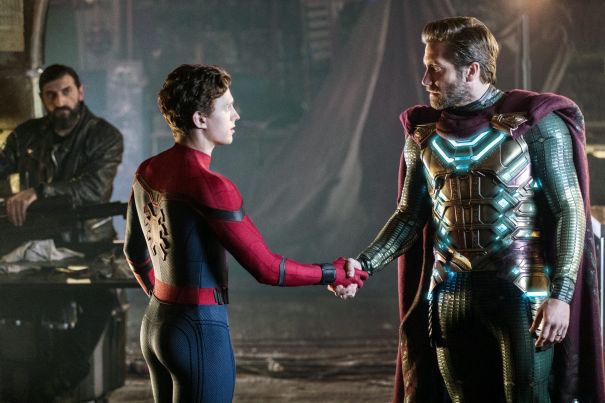