One of the biggest nights in country music is almost upon us, with the likes of Dallas Smith, Tenille Arts, MacKenzie Porter, Tim Hicks, Dustin Lynch, and more musicians being announced to perform at this year’s Canadian Country Music Awards presented by TD. Find out who else will be taking the stage at the star-studded bash on Nov. 29, 2021. 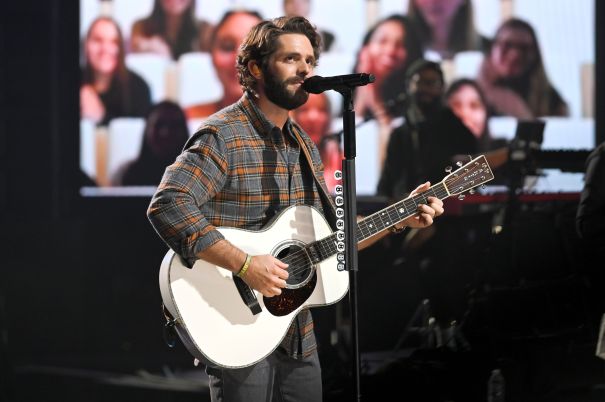 Thomas Rhett will appear virtually at the 2021 CCMA Awards to perform one of his many hits. 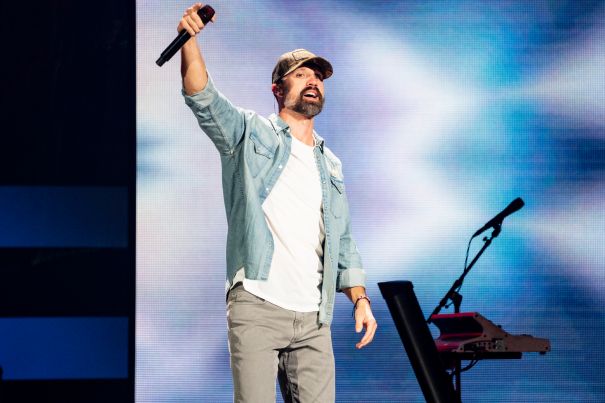 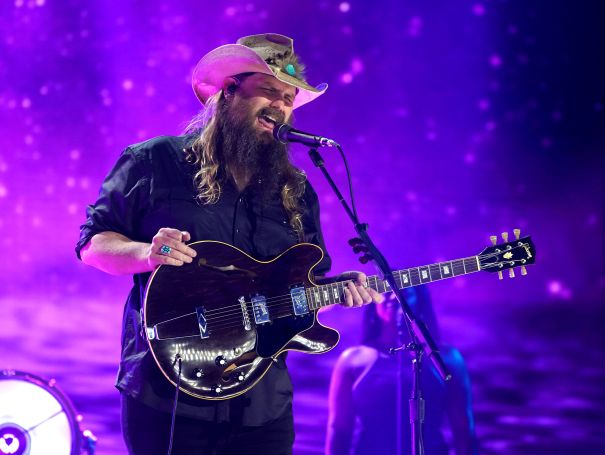 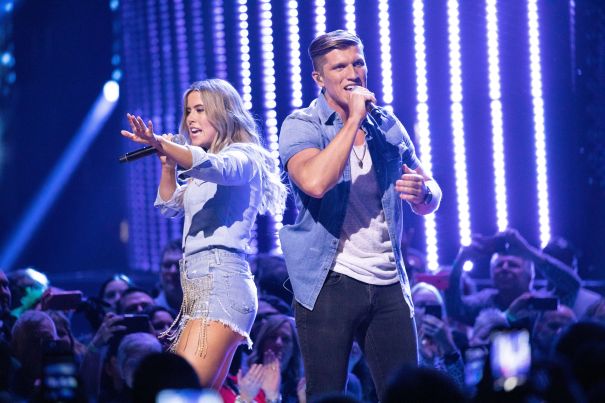 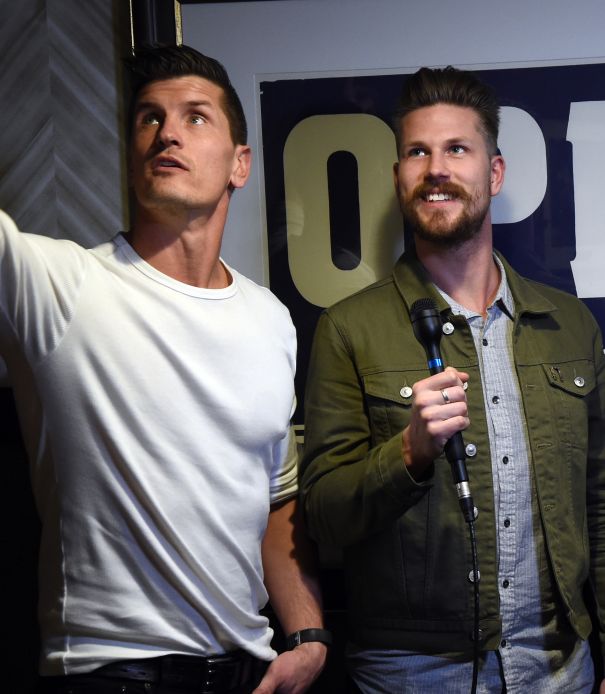 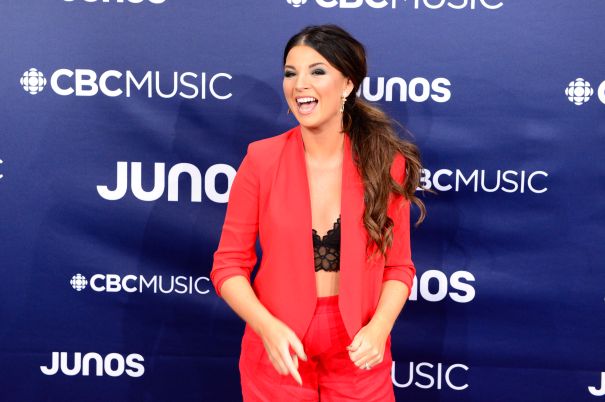 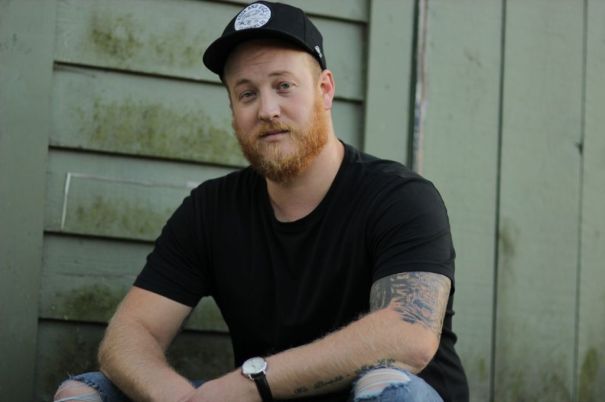 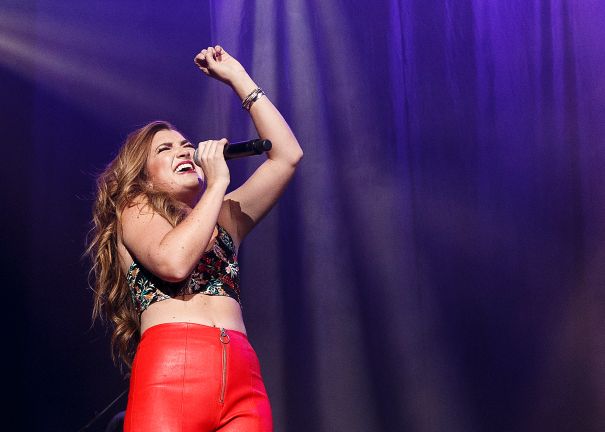 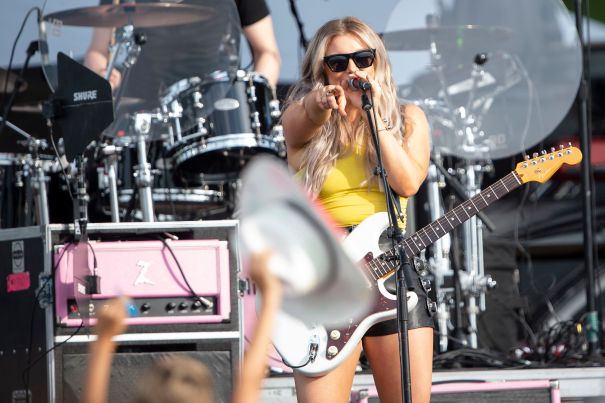 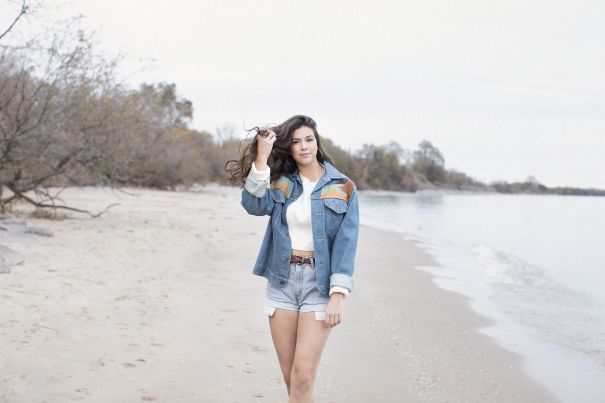 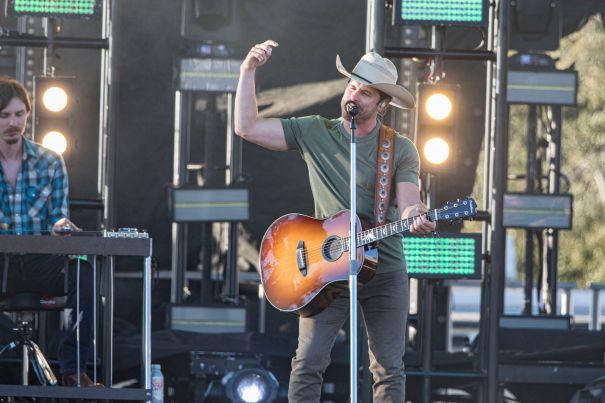 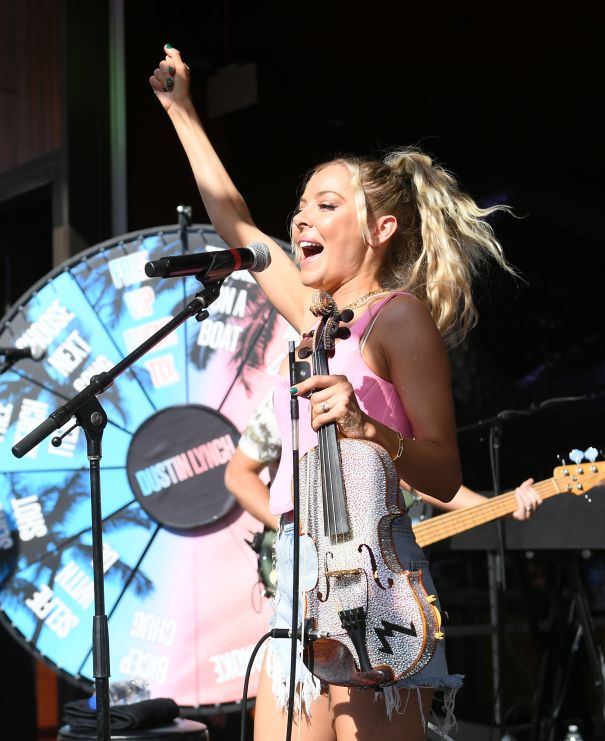 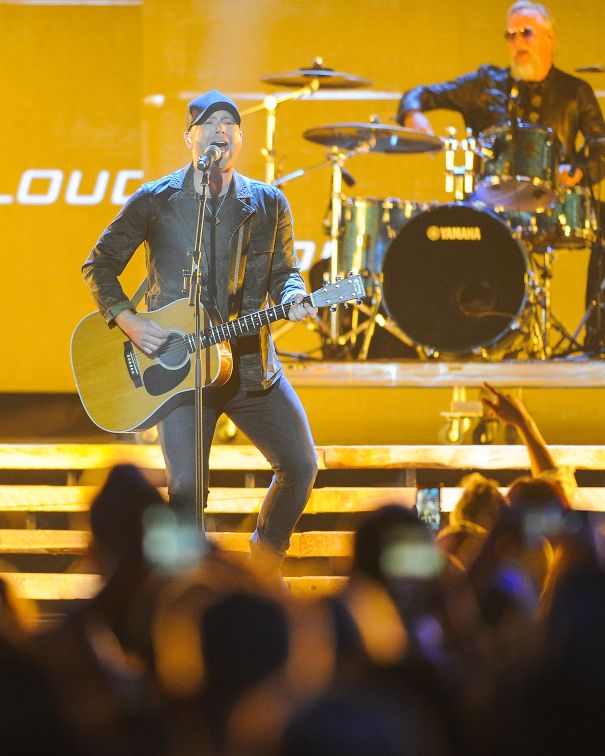 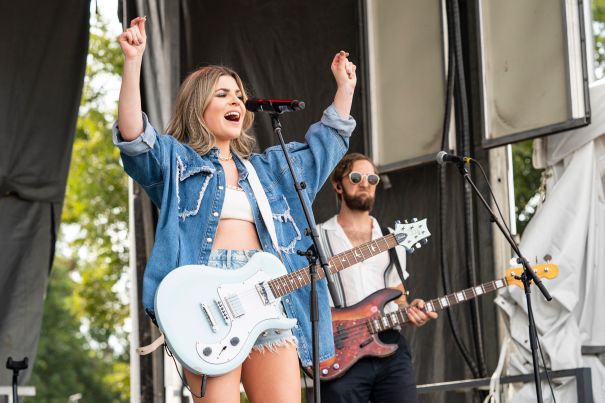 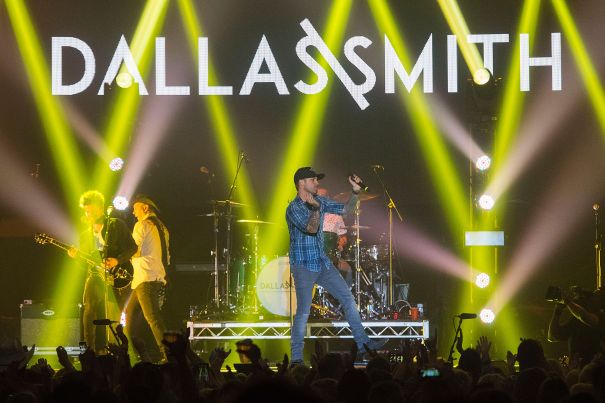