12 November Albums You Need To Know About

There’s a chill in the air, but you can keep that frost warning at bay with a slew of hot new releases this month. Metaphorically. You should still bring in your plants. But don’t worry about your ears. Actually, do. Extremities are the most susceptible to frostbite. Anyway, these new records are hot, so get involved. 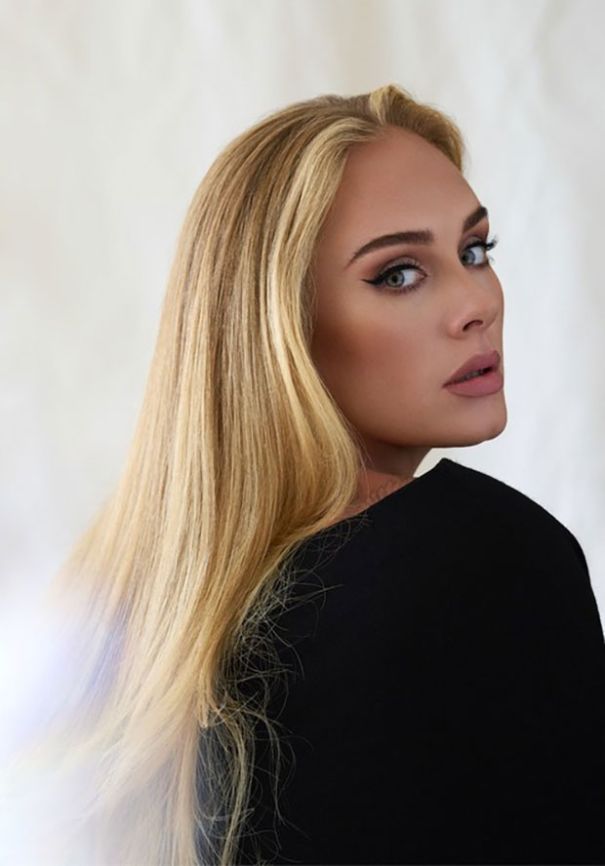 The widely adored, 15-time Grammy winner is one of the biggest-selling music artists. So what could be bigger than her new record, '30', out on November 19? How about a TV special featuring performances and (and!) an exclusive interview by Oprah? Adele + Oprah. Stop it! We're so excited we can't breathe! Global will present "Adele One Night Only", the two-hour prime-time special welcoming back the superstar. It airs on Sunday, November 14. 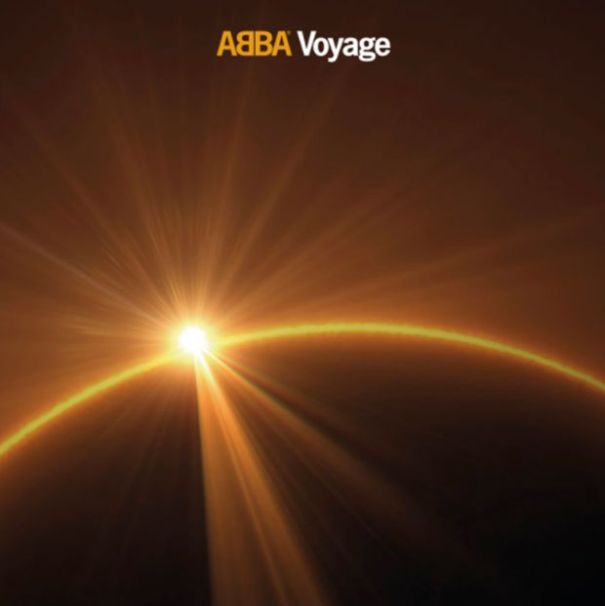 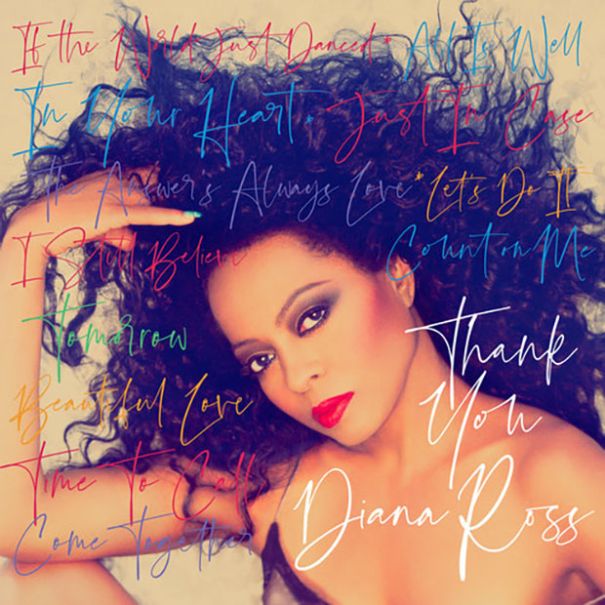 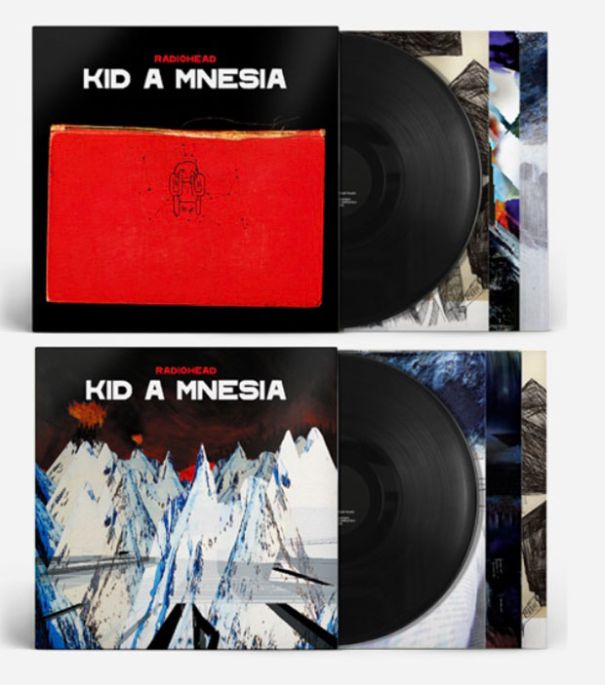 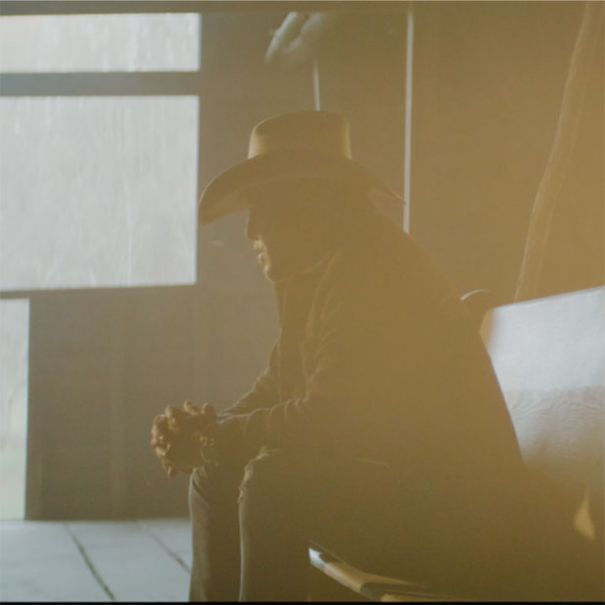 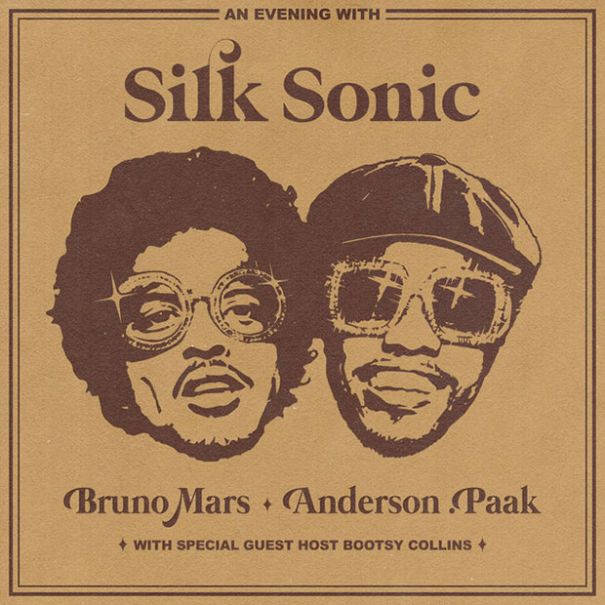 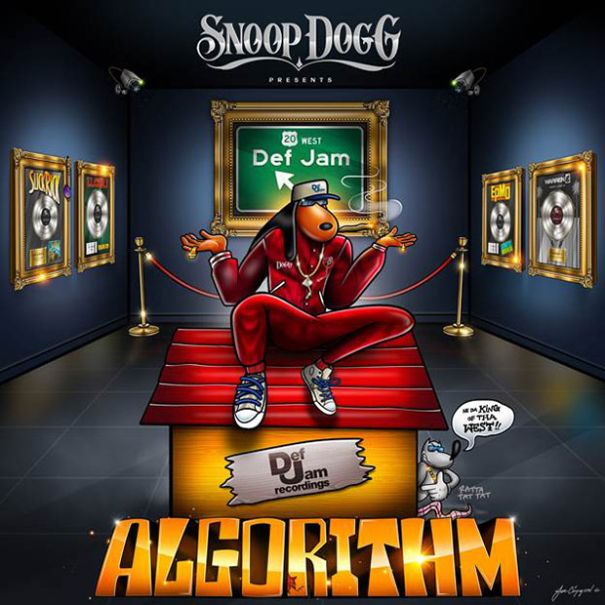 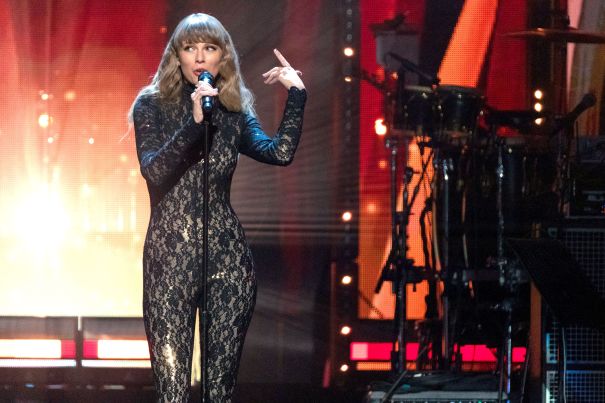 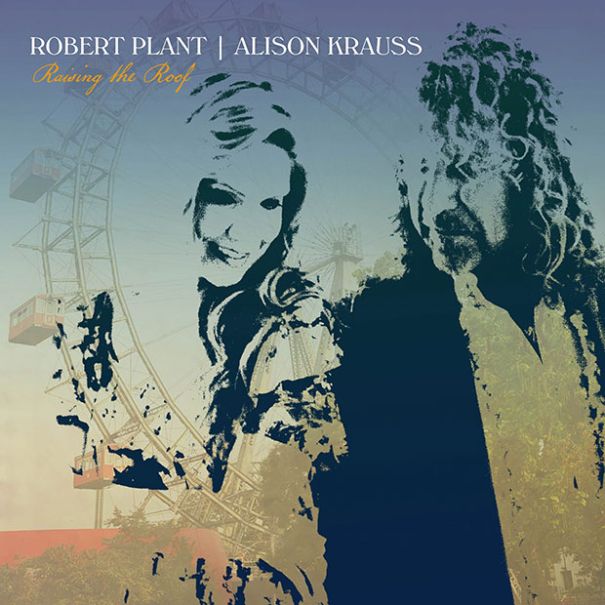 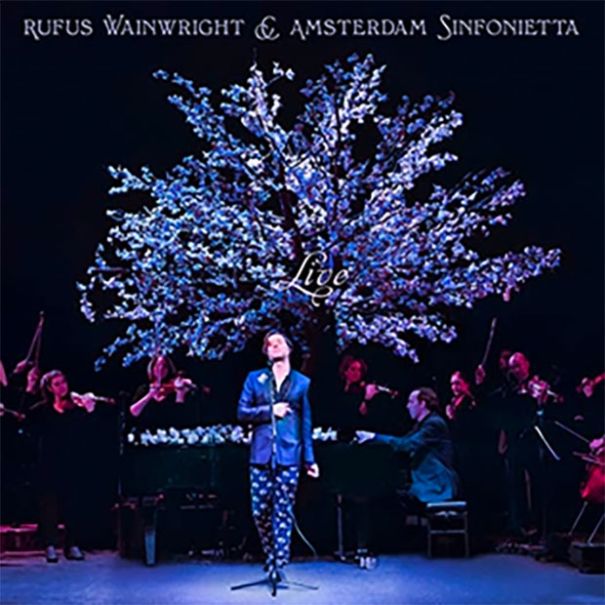 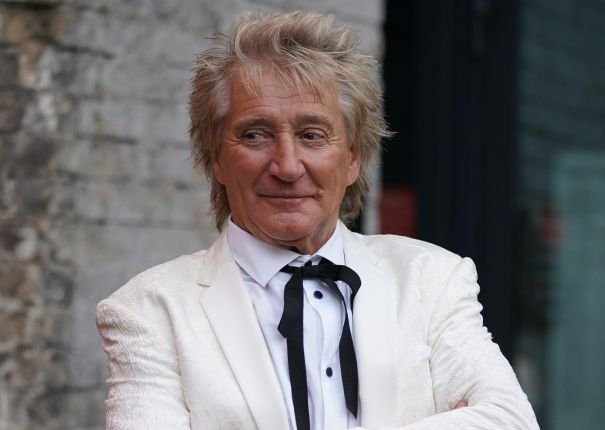 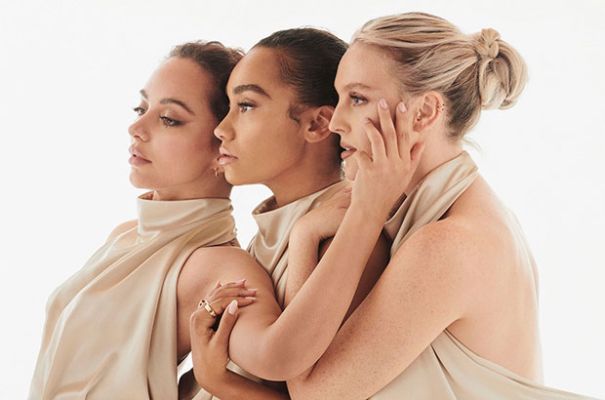 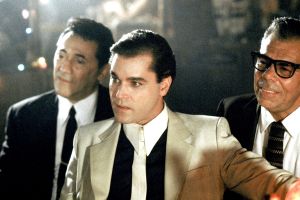