All The Reasons We Love Stanley Tucci

Stanley Tucci: charming, accomplished, talented and one of the Internet’s Boyfriends. The actor and writer turns 61 on November 11 and to celebrate, we’re listing all the reasons we love the star. And really, what’s not to love? 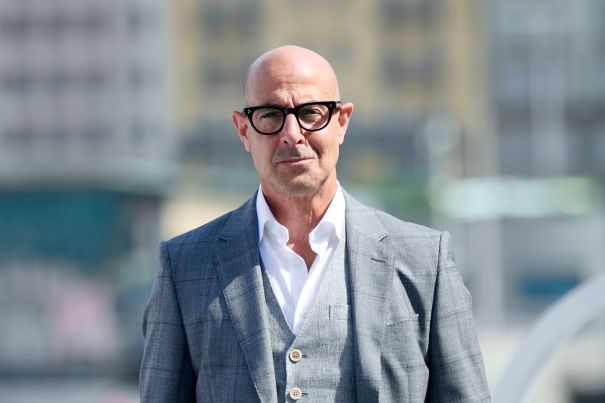 Seriously, Stanley Tucci knows his way around a kitchen. From his directorial debut “Big Night” to his many cookbooks and CNN travel show “Stanley Tucci: Searching For Italy”, the man not only likes to eat, but likes to show off how delicious and sensuous a meal can be. 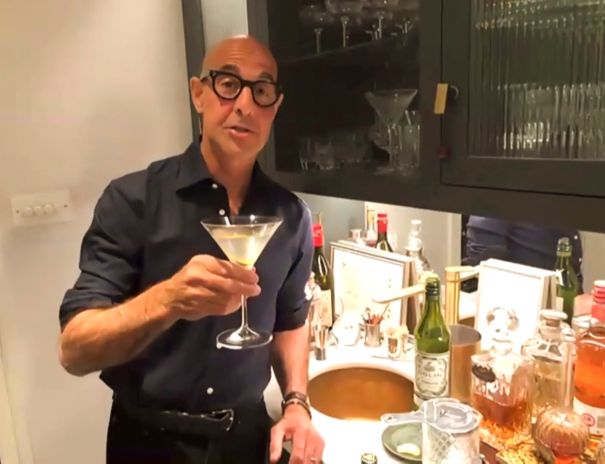 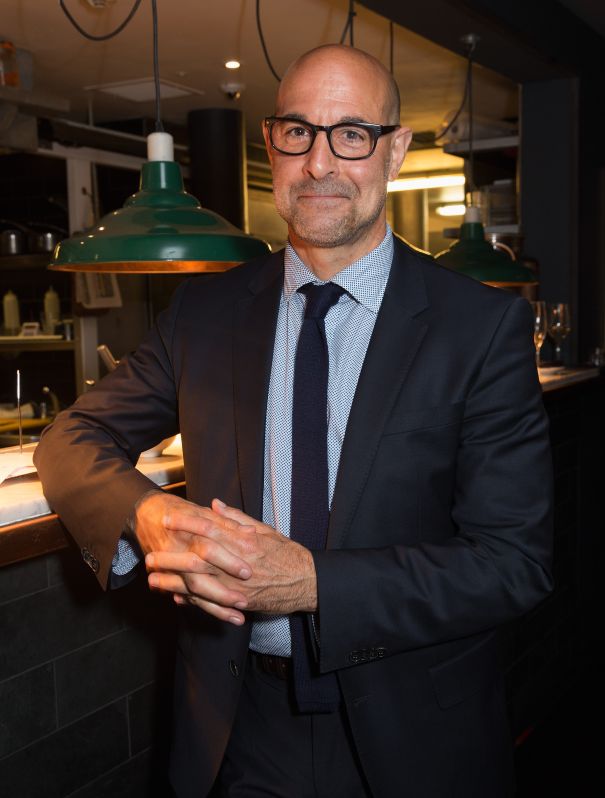 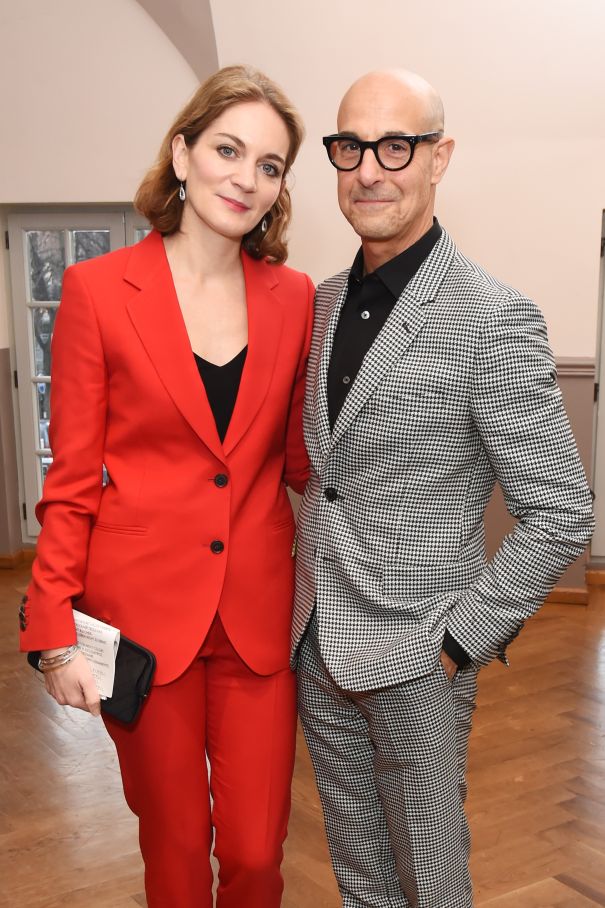 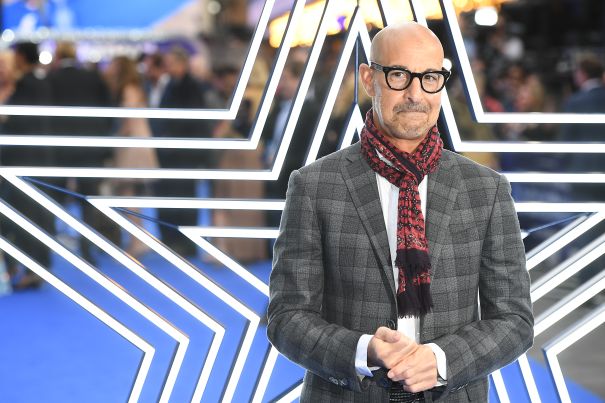 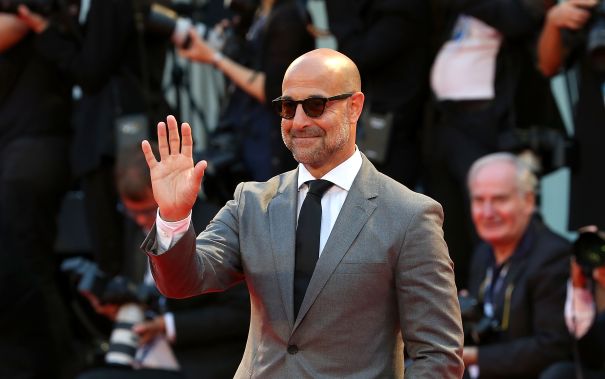 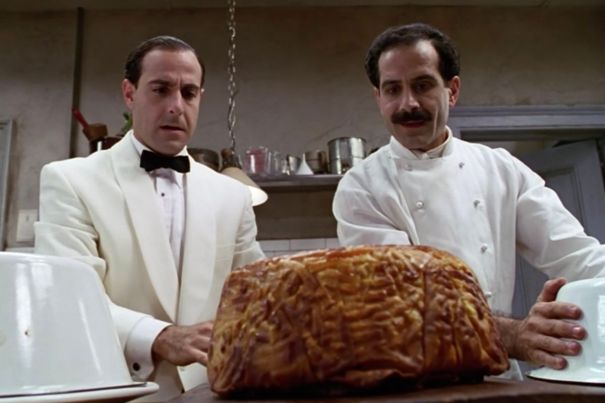 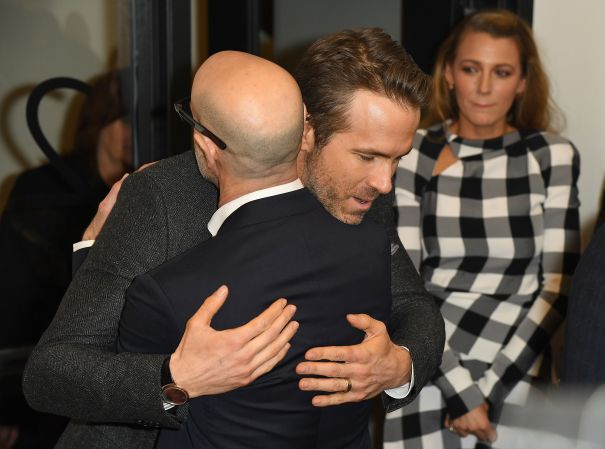 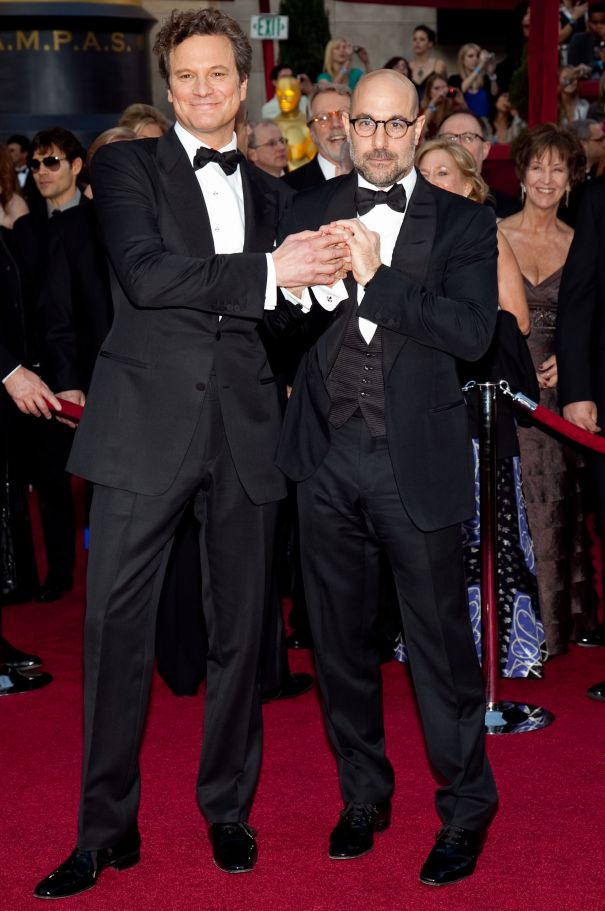 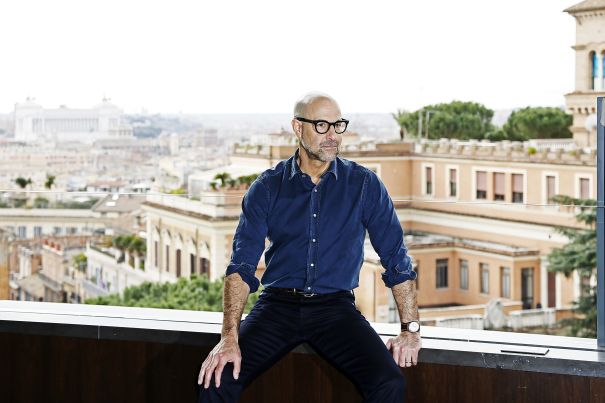