The 64th annual Grammy nominations have come and gone and there is plenty to unpack. Here are this year’s biggest nominee snubs and surprises. 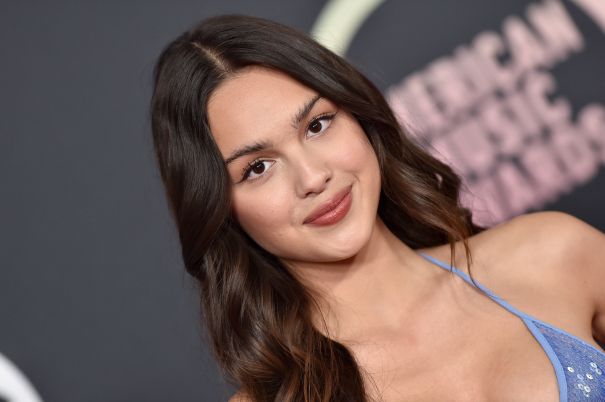 Olivia Rodrigo crashed onto the scene earlier this year with her smash hit "drivers license", and it's truly paid off for her! The 18-year-old Disney alum, is up for Best Album for her debut album "Sour, as well as Record of The Year and Song of the Year for "Drivers License".

18-year-old is up for best album, best new artist, record of the year and song of the year, for Drivers License. 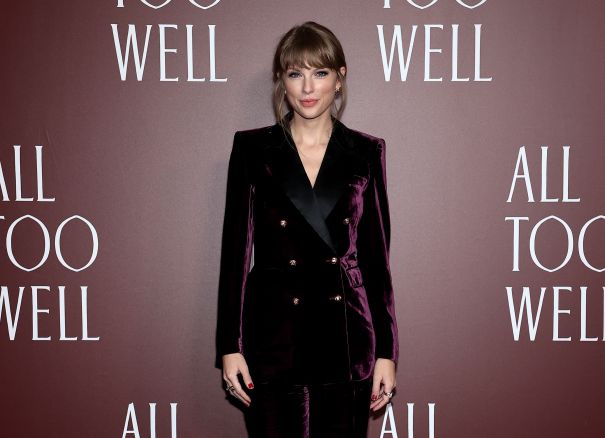 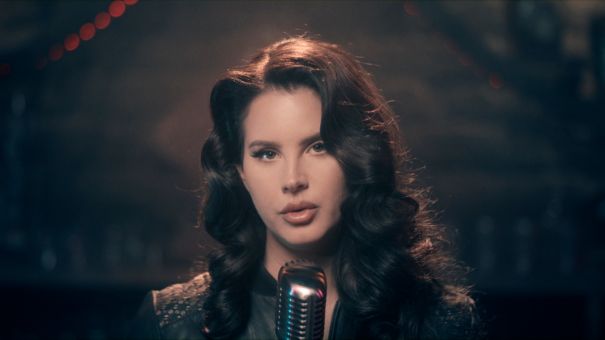 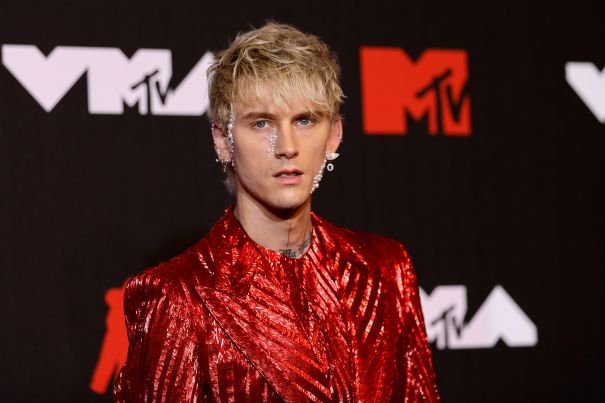 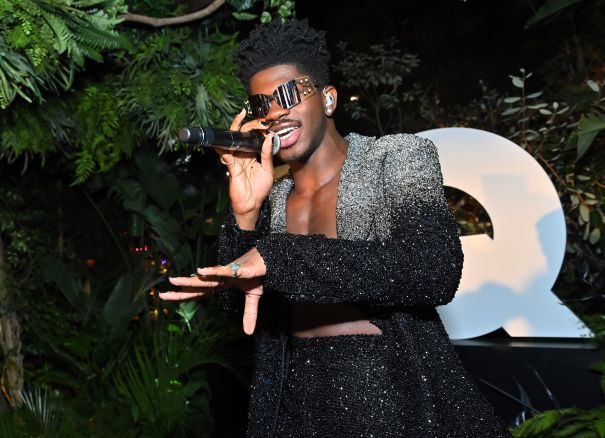 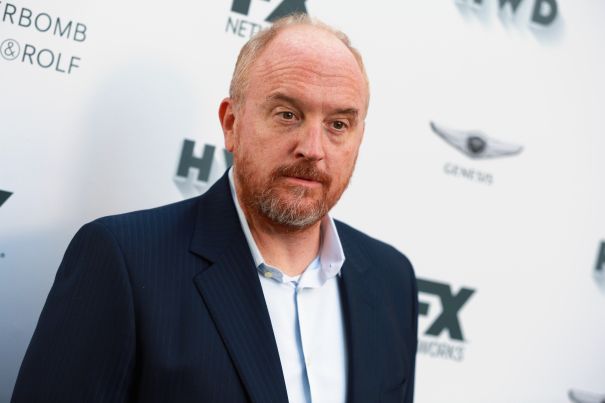 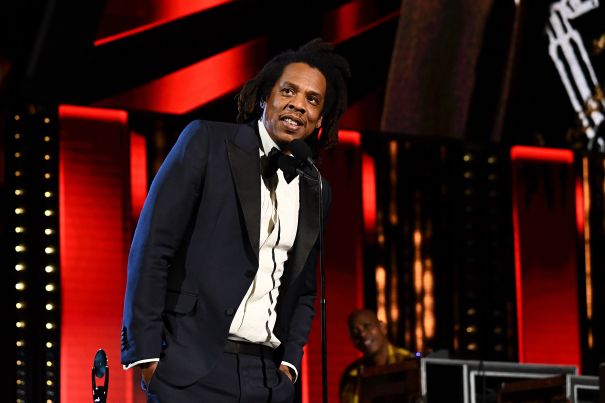 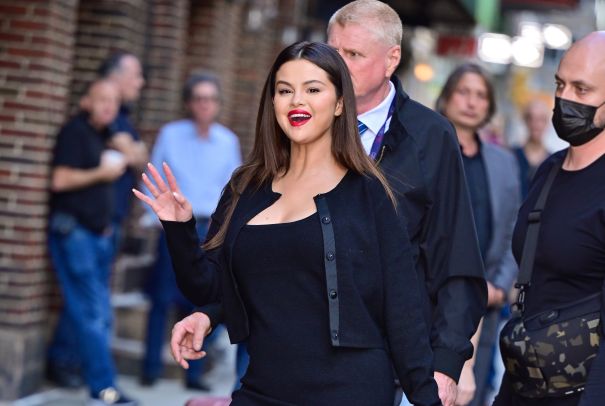 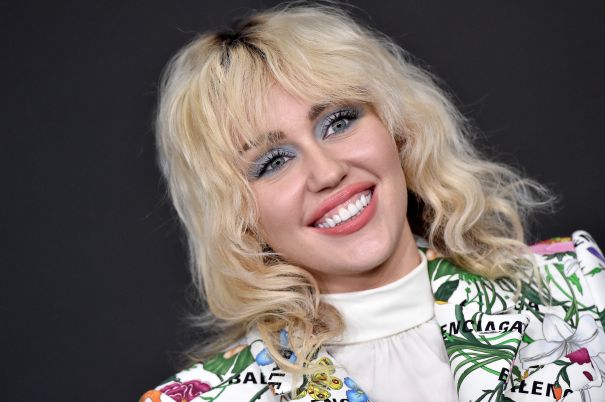 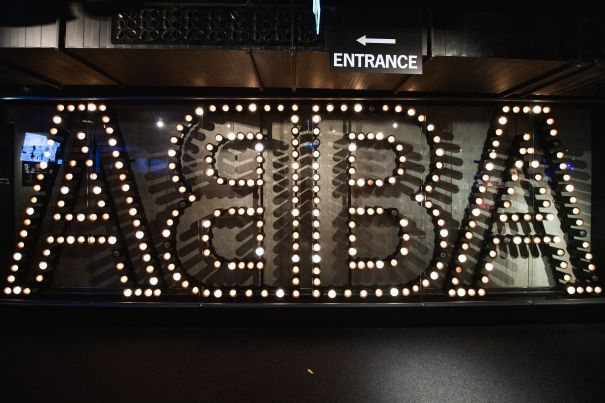 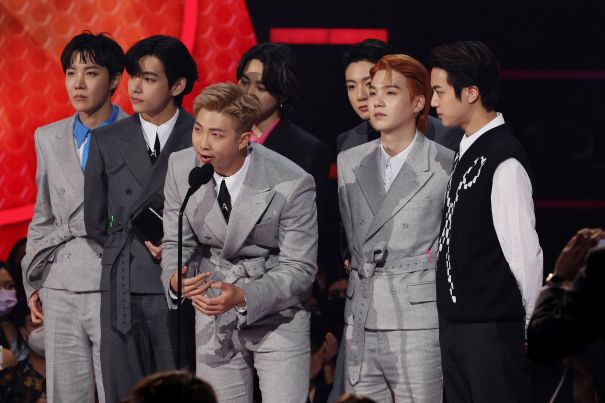 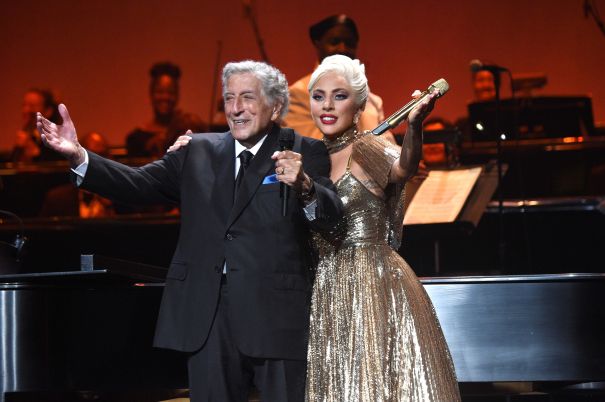 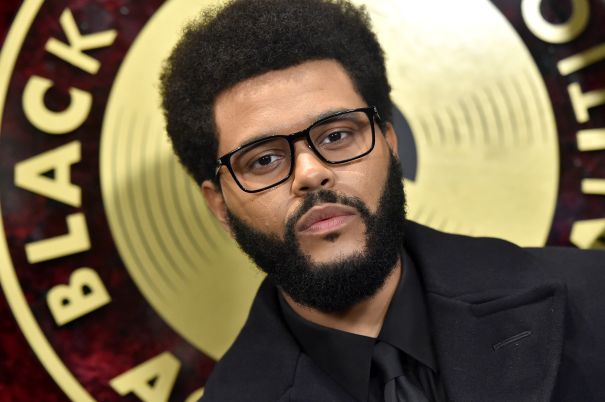 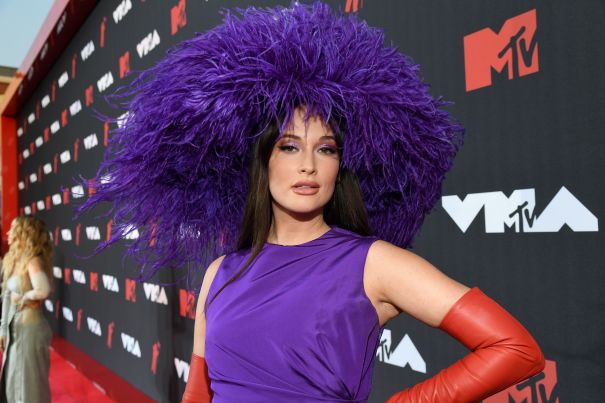 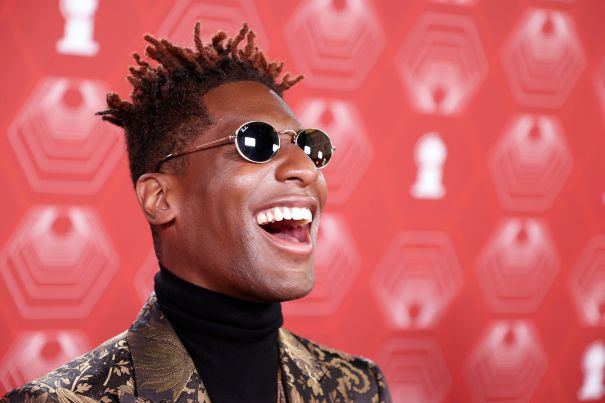