12 December Albums To Add To Your Wishlist

The year wouldn’t be complete without these last few releases of 2021. We hope you’ll find vinyl from Canadian icons and international stars alike wrapped up in paper and festooned with bows this holiday season. 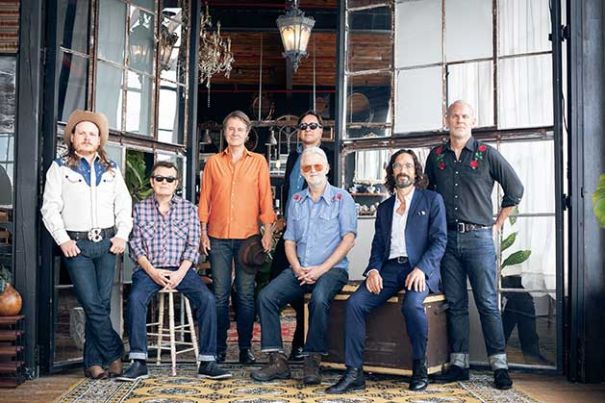 The Canadian music icons will release 'Many A Mile', their 16th studio album and first in over five years, on December 3. The lead single is "When You Were Wild". In their 35 years as a group, Blue Rodeo have sold over four million albums, played over 2,000 shows, and been named to the Order of Canada. They look forward to touring again soon. 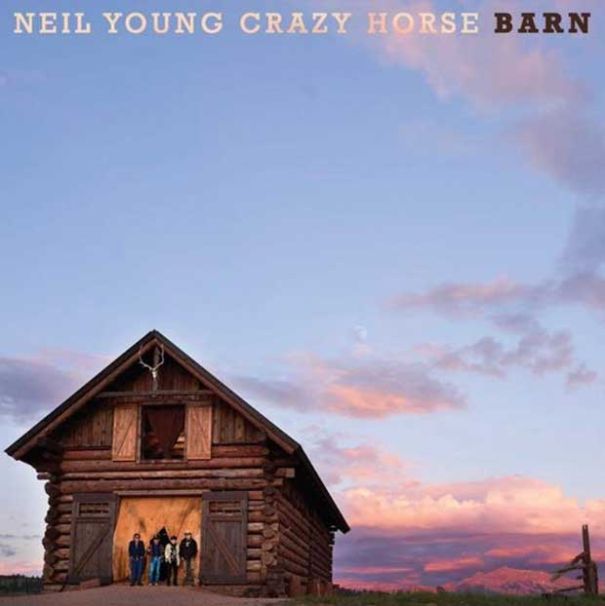 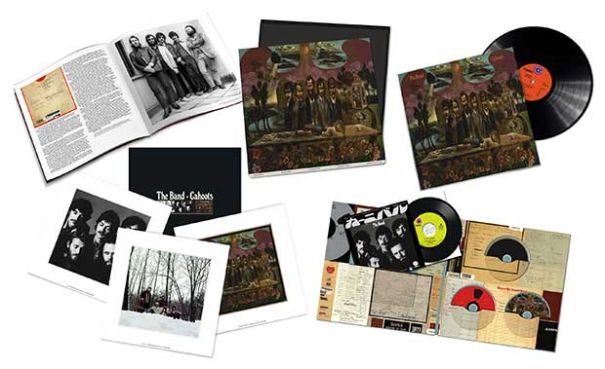 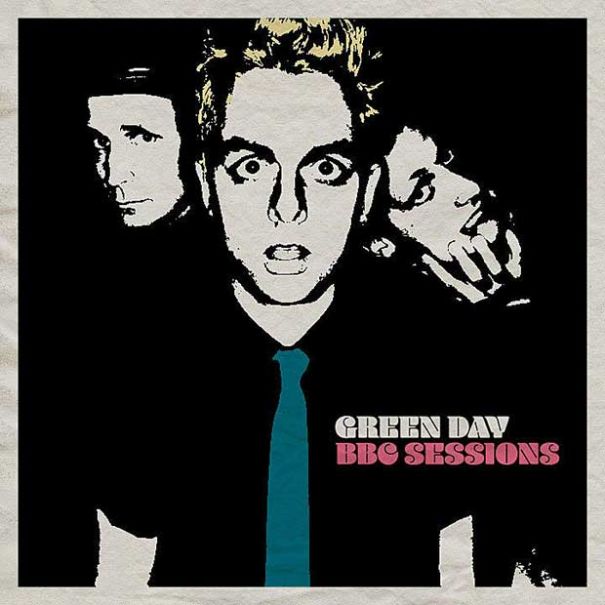 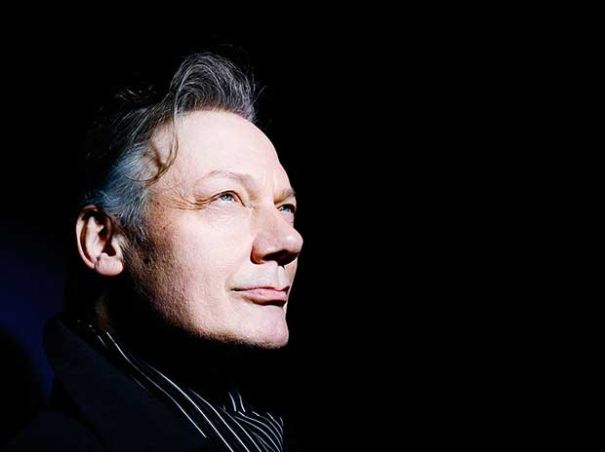 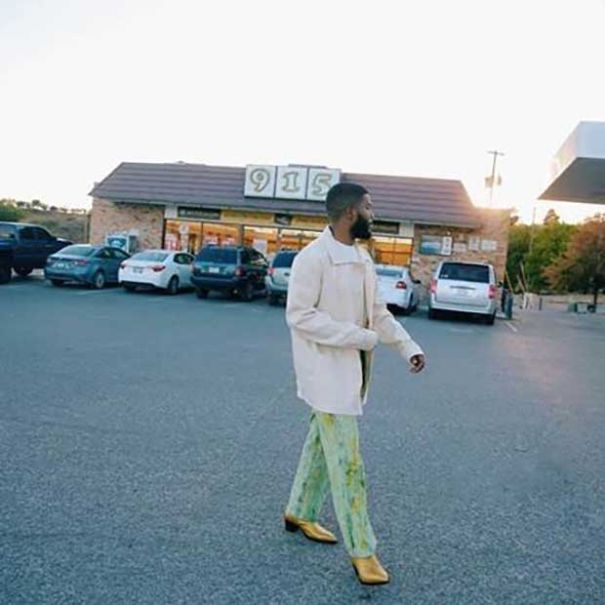 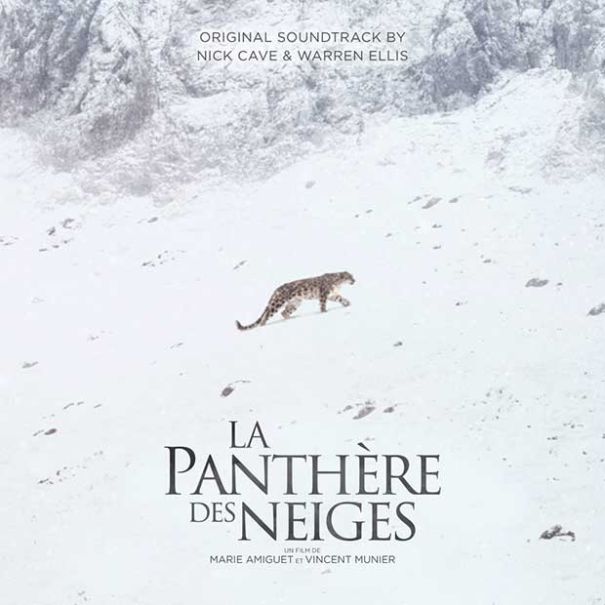 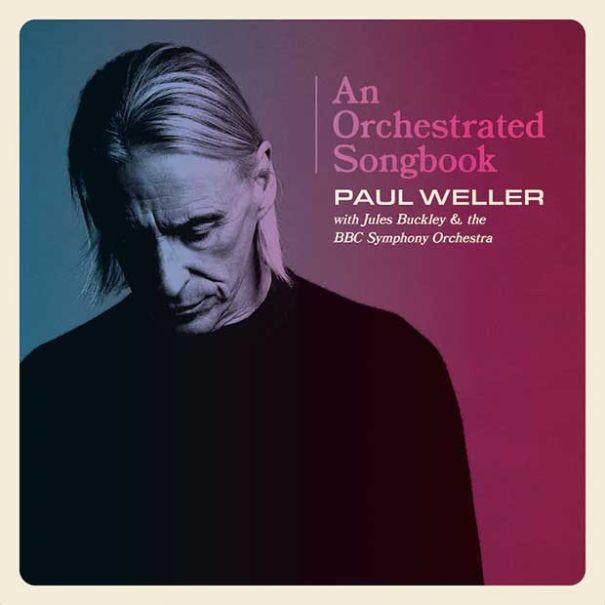 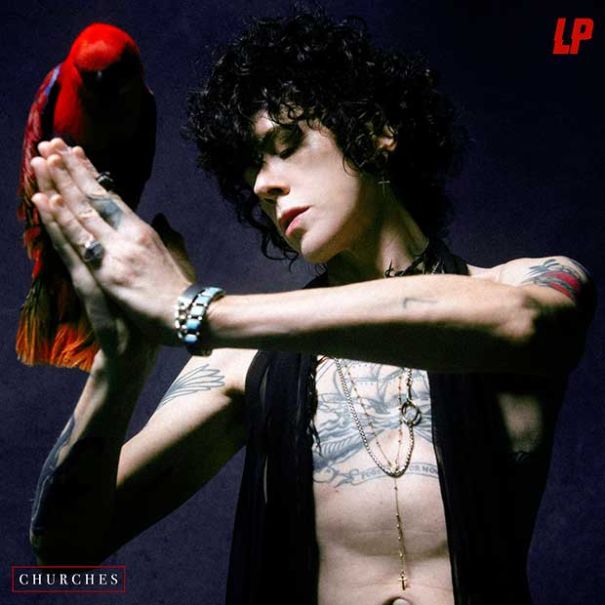 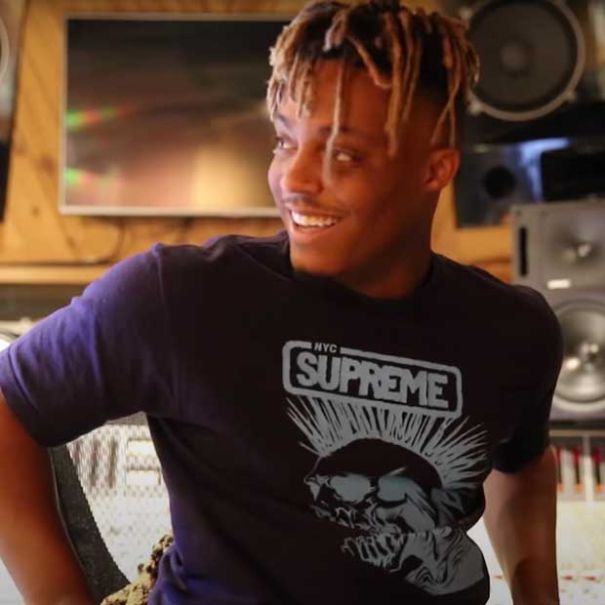 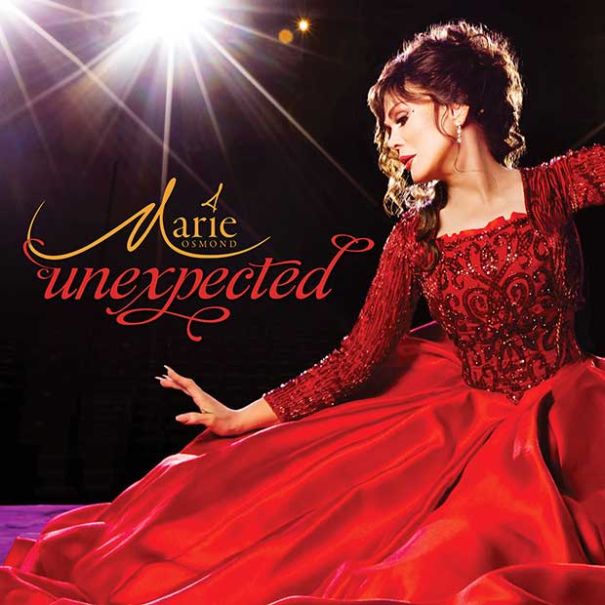 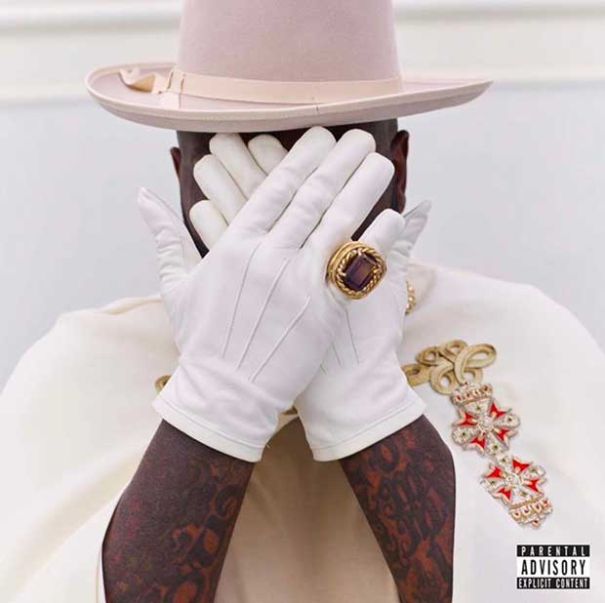