“They say nothing lasts forever; dreams change, trends come and go, but friendships never go out of style.”

The “Sex and the City” ladies are back for the highly anticipated “And Just Like That…” revival of the hit romantic comedy series coming Dec. 9 on HBO Max.

From friendship in their 30s to a more complicated reality of life and relationships in their 50s, Carrie Bradshaw, Charlotte York Goldenblatt and Miranda Hobbes navigate their new lives in the same fashion-forward New York City. 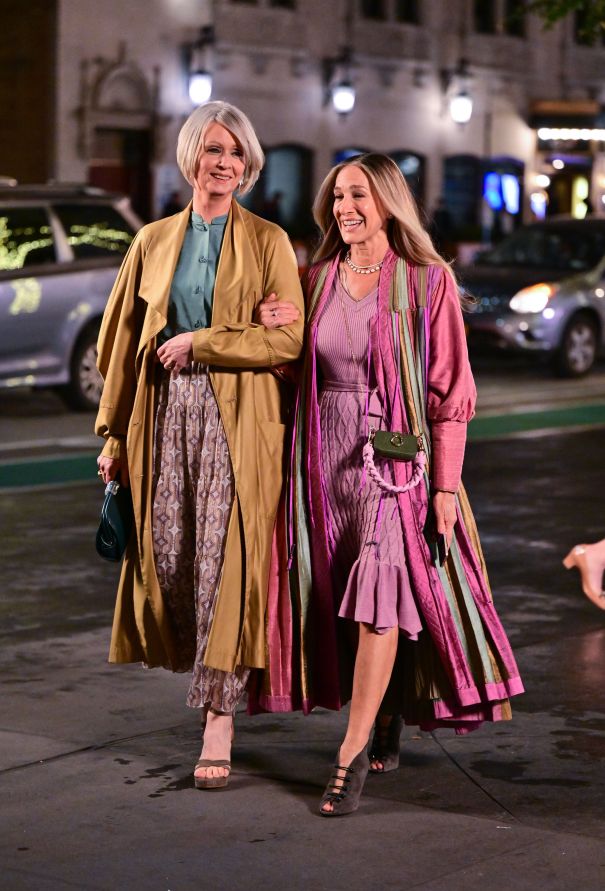 In an interview with Emmy Magazine , showrunner Michael Patrick King said "The real reason I wanted to do this again is because I felt strongly that there was a new story to tell.”

Along with the new stories of friendship comes new fashion like these vibrant pieces. Miranda walks Midtown Manhattan next to her BFF looking stylish in a long coat, patterned skirt, green blouse and a matching clutch. Carrie looks pretty in pink wearing a textured skirt with a ruffled trim, a matching shirt, colourful striped coat and a tiny over the shoulder bag with a pink handle. 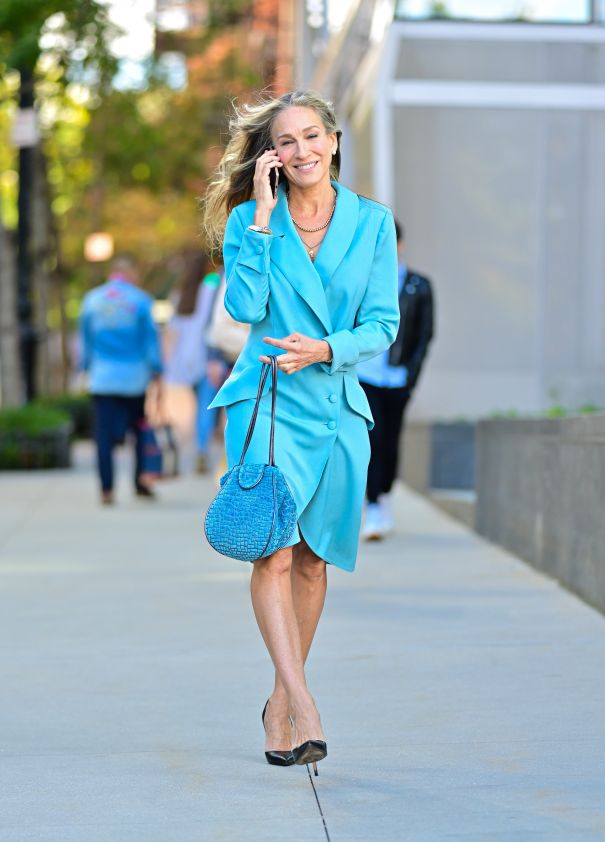 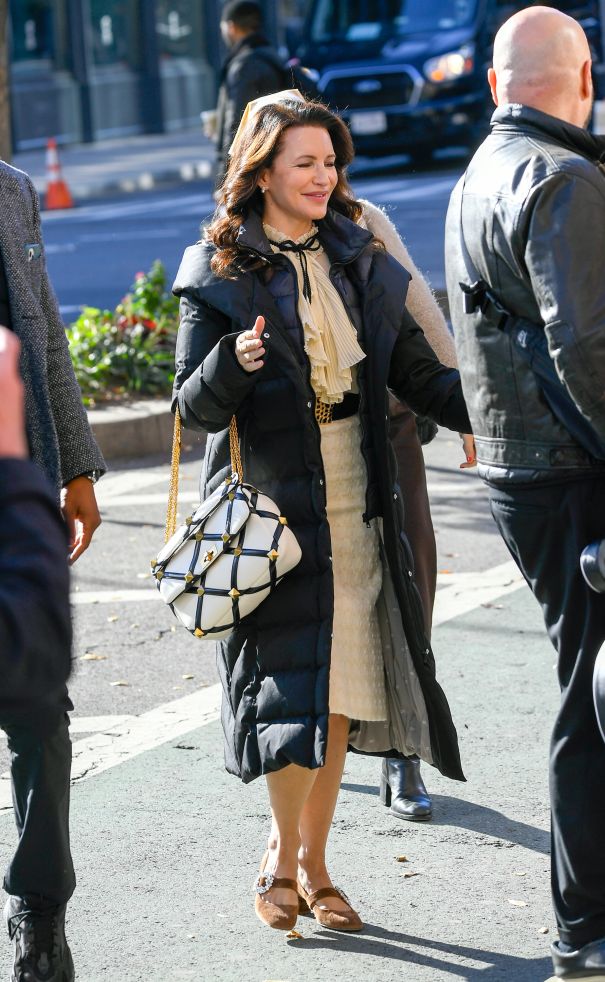 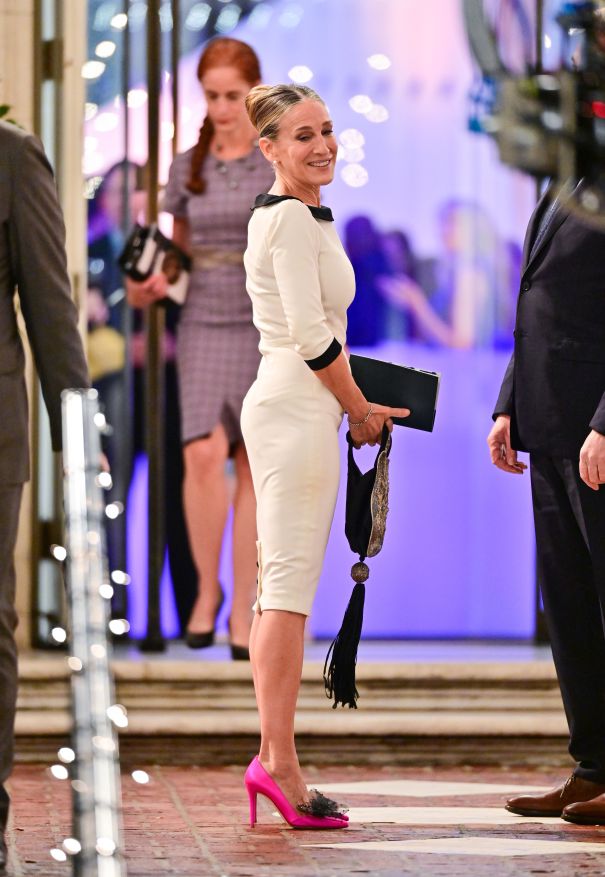 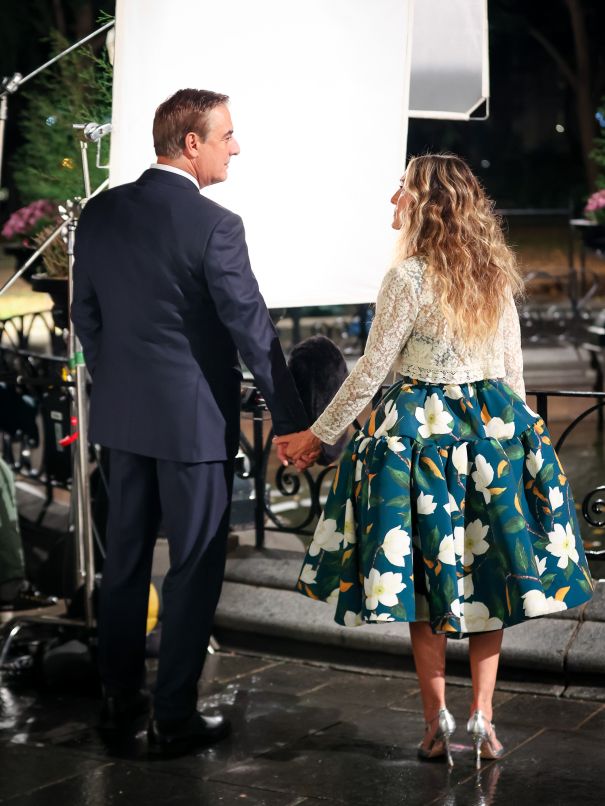 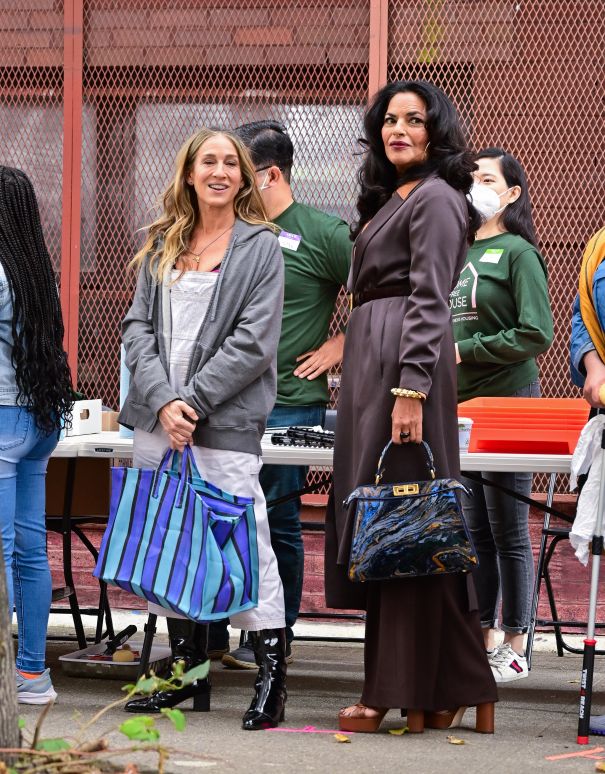 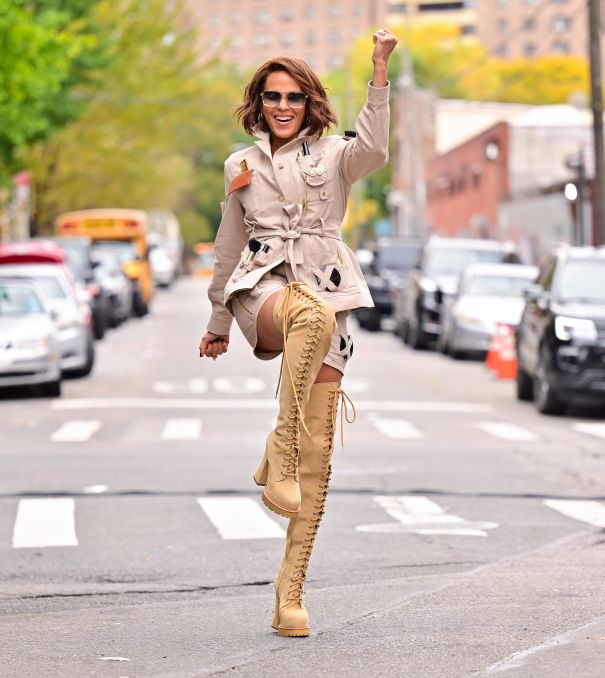 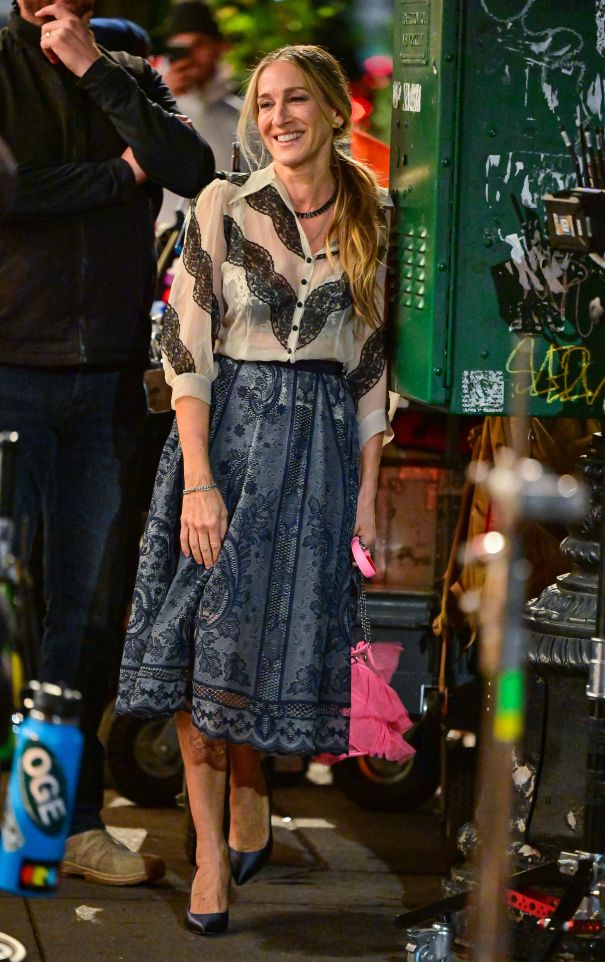 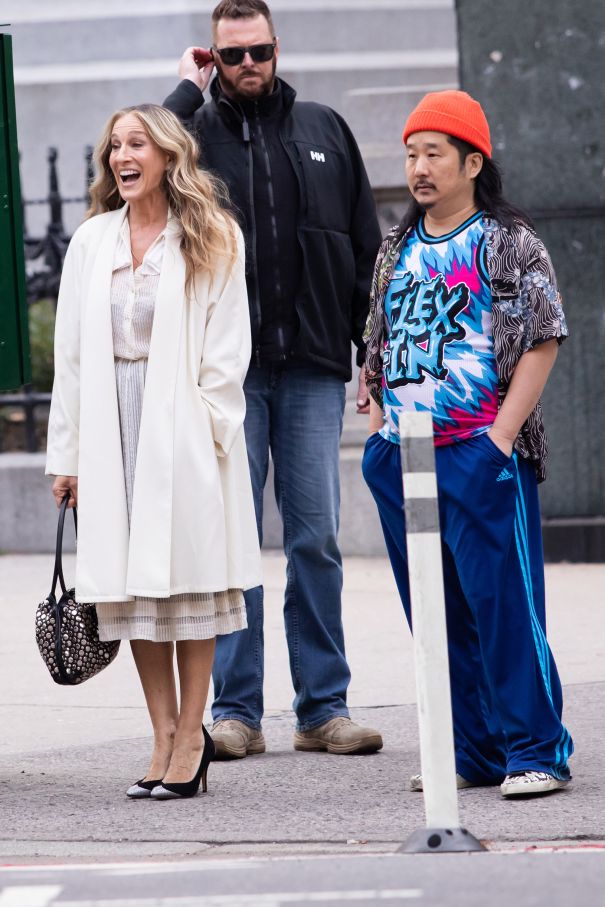 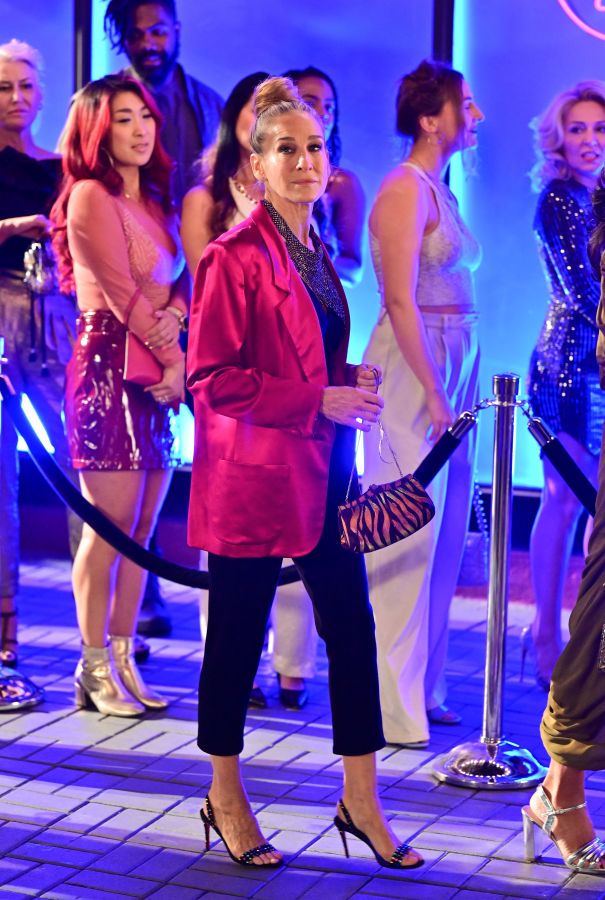 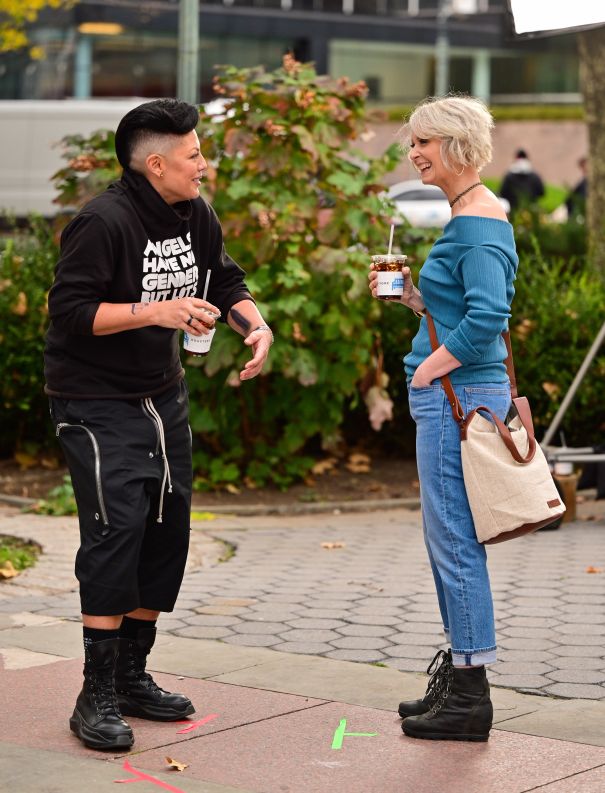 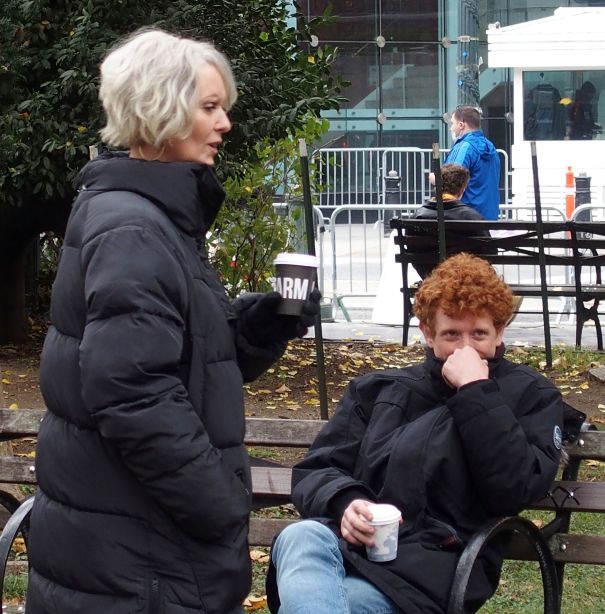 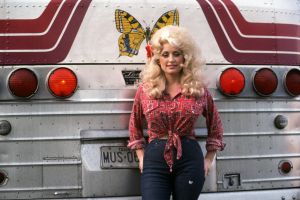