On what would have been legendary actress Betty White’s 100th birthday, we’re looking back on her amazing life and career.

From her early days in radio in the 1940s, to her fan-favourite role in “The Golden Girls”, we’re remembering the beloved TV icon. 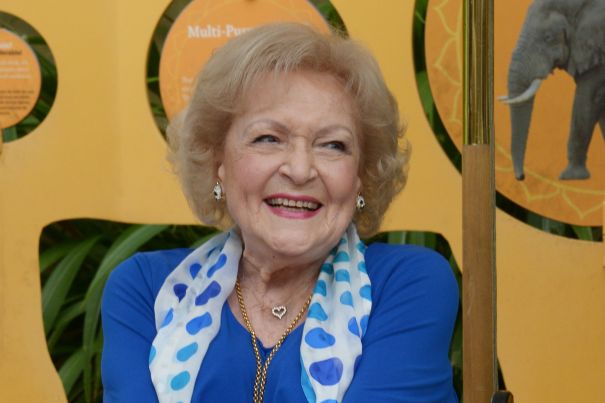 Betty White's amazing career stretched all the way back to the late 1930s and continued into the late 2010s. Along the way she became one of America and the world's most beloved celebrities. 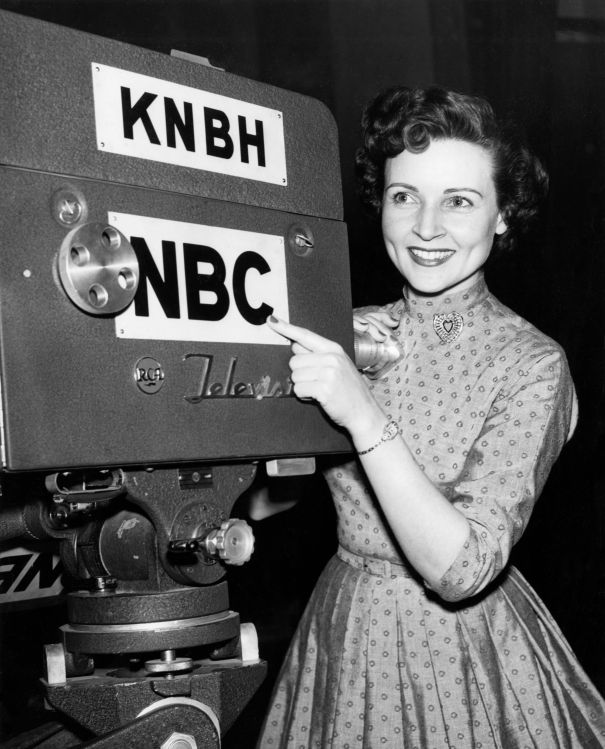 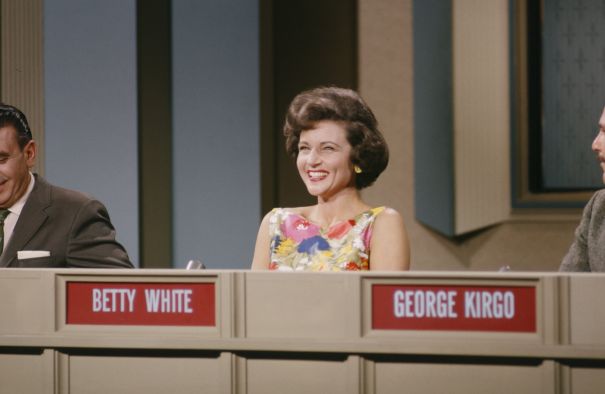 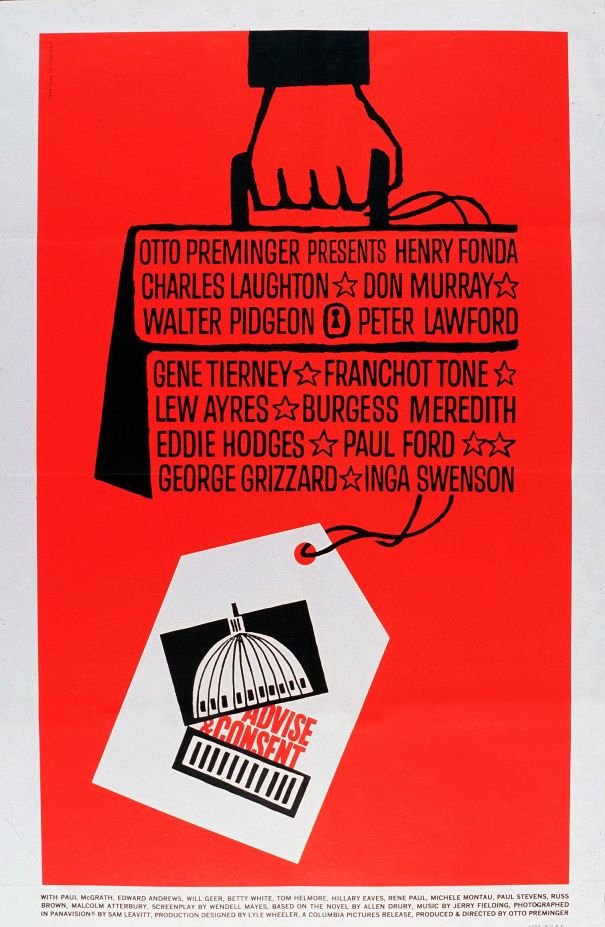 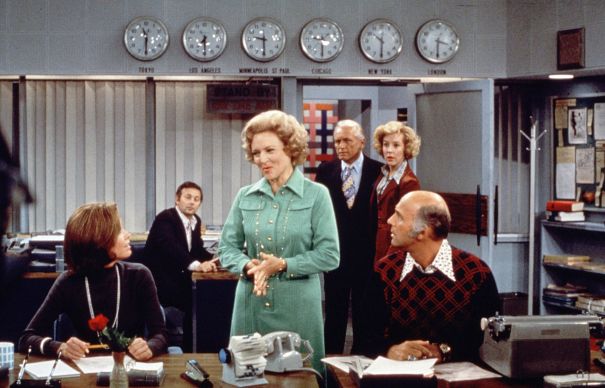 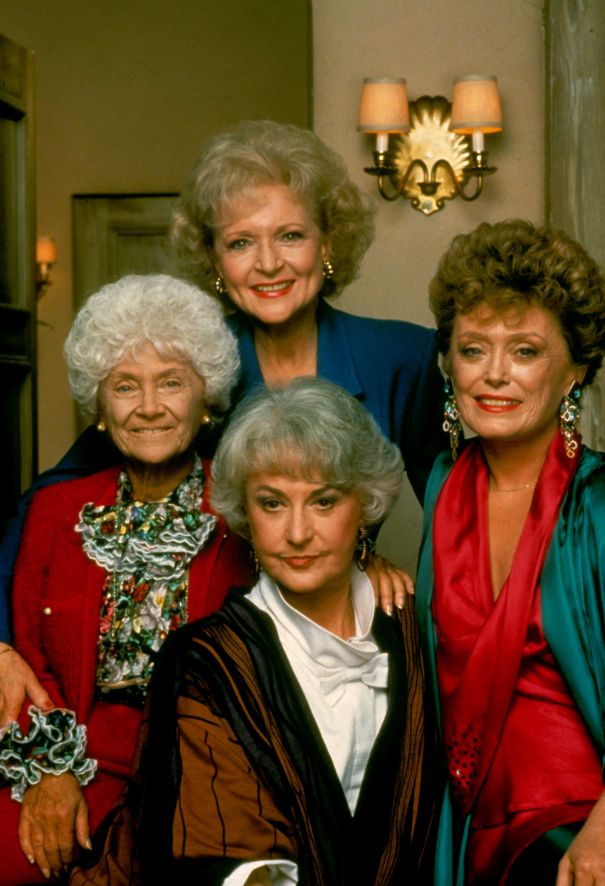 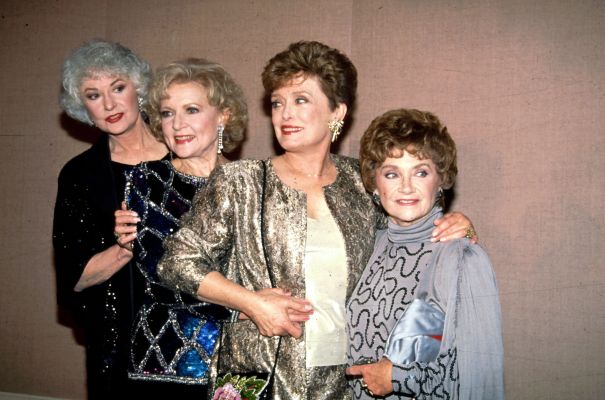 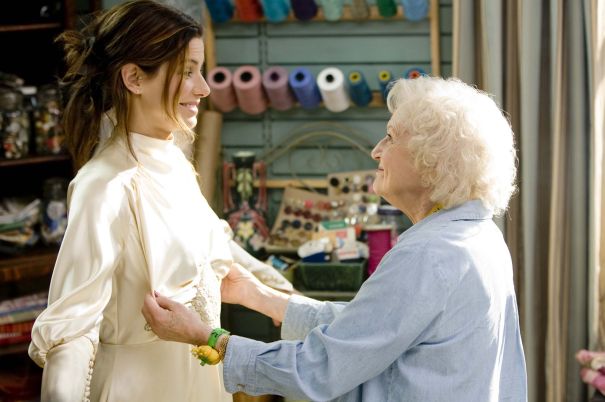 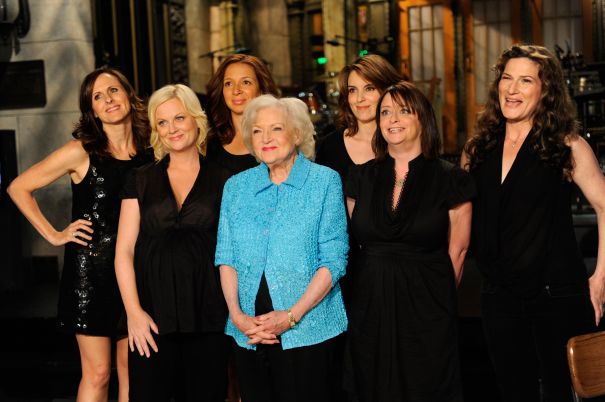 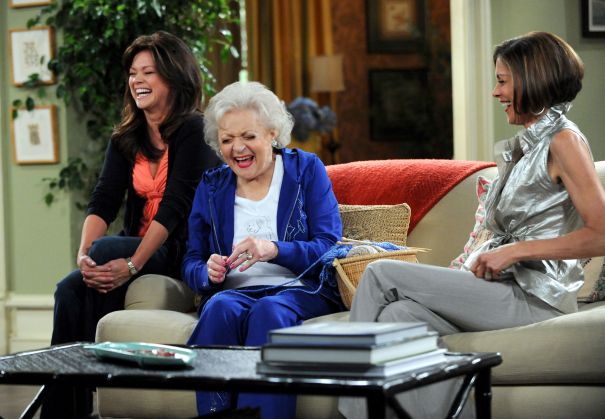 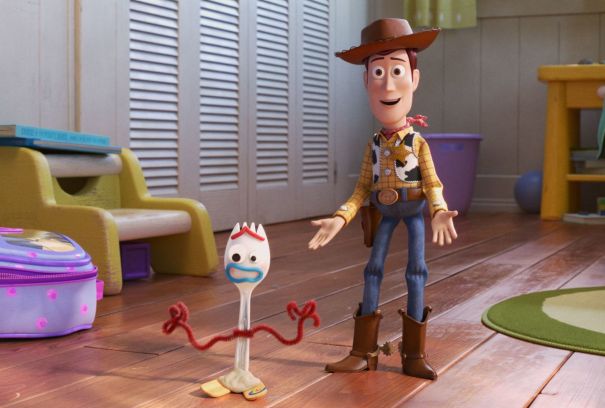 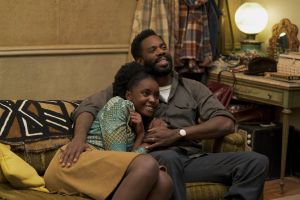 Next Gallery: The Best Black-Led Movies To Stream This Month And Beyond