By ETCanada.com Staff. 3 hours ago 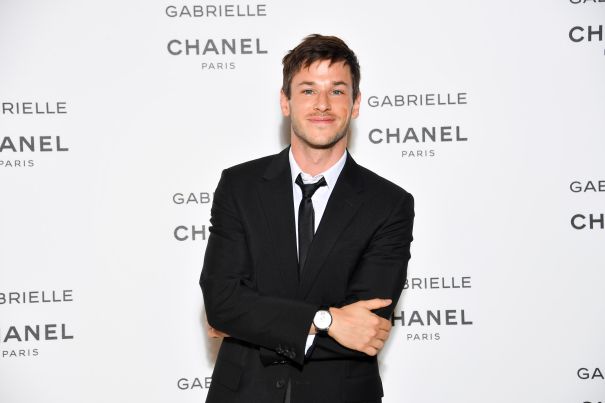 French actor Gaspard Ulliel, known for appearing in Chanel perfume ads, as well as film and television roles, has died at age 37 following a skiing accident in the Alps. 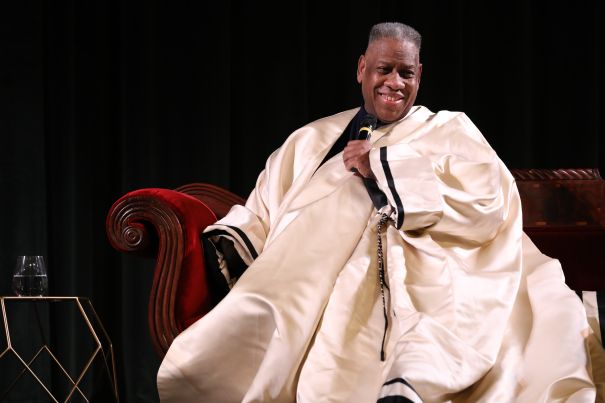 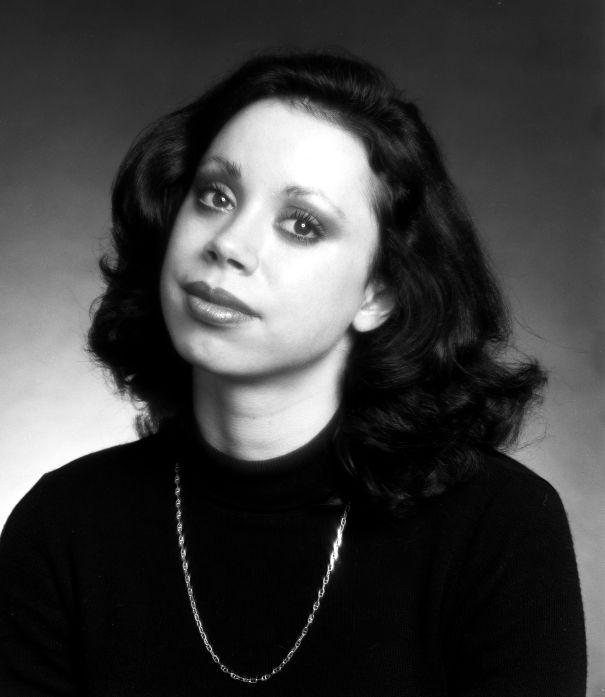 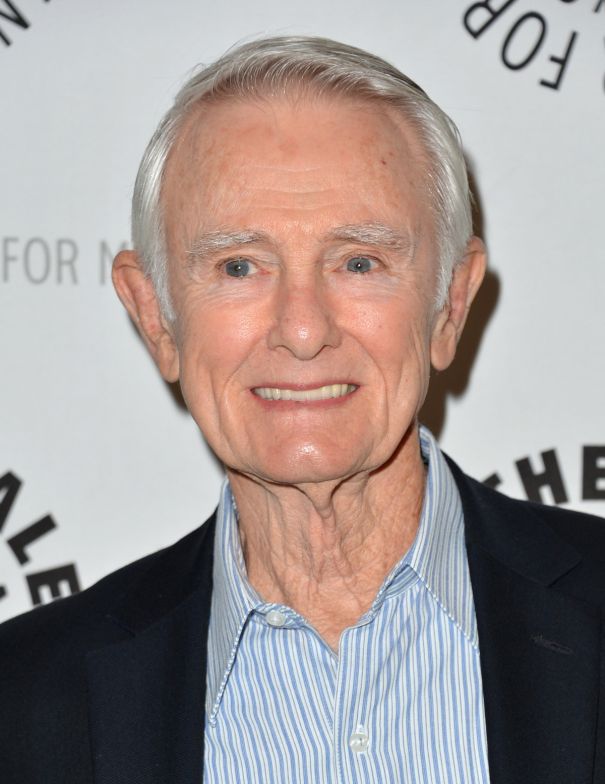 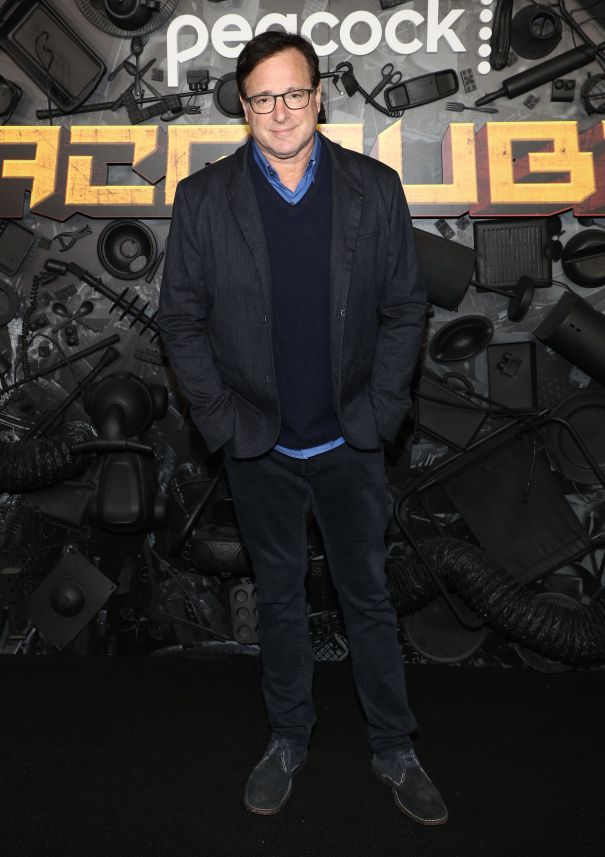 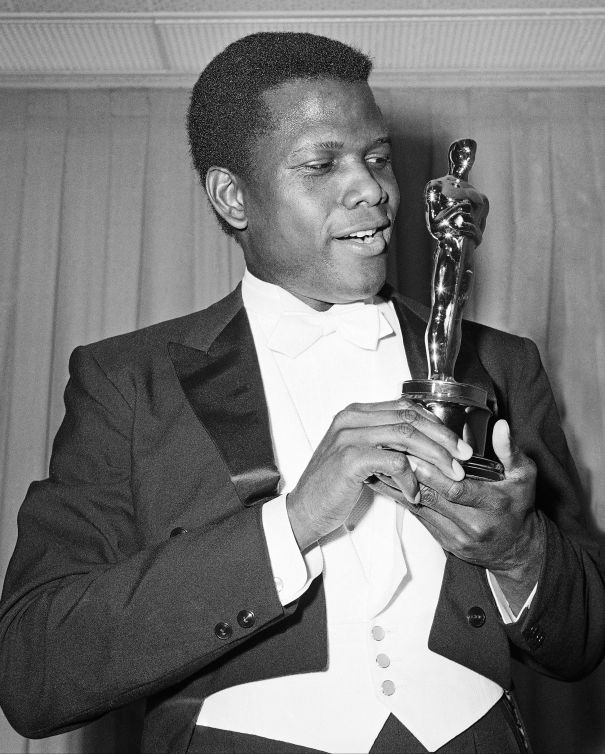 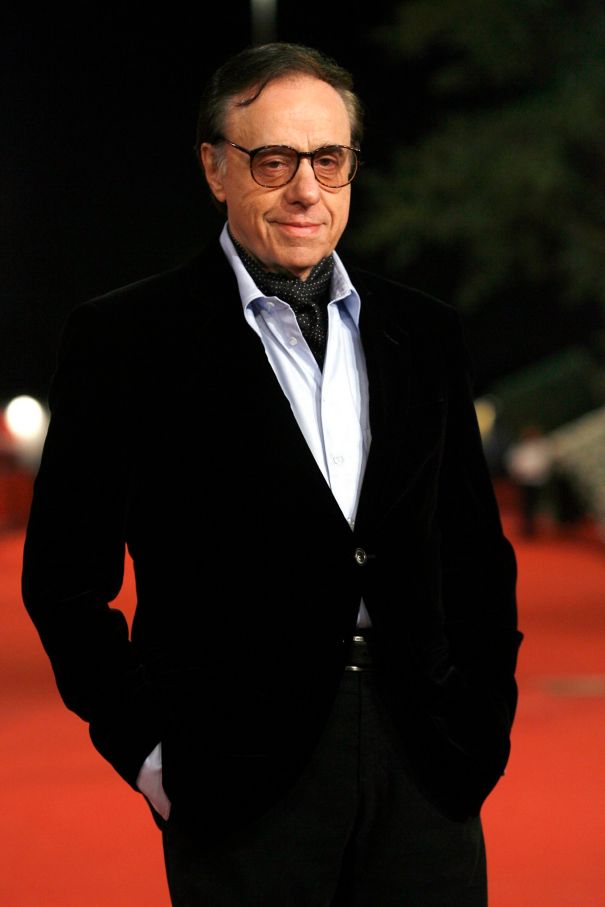 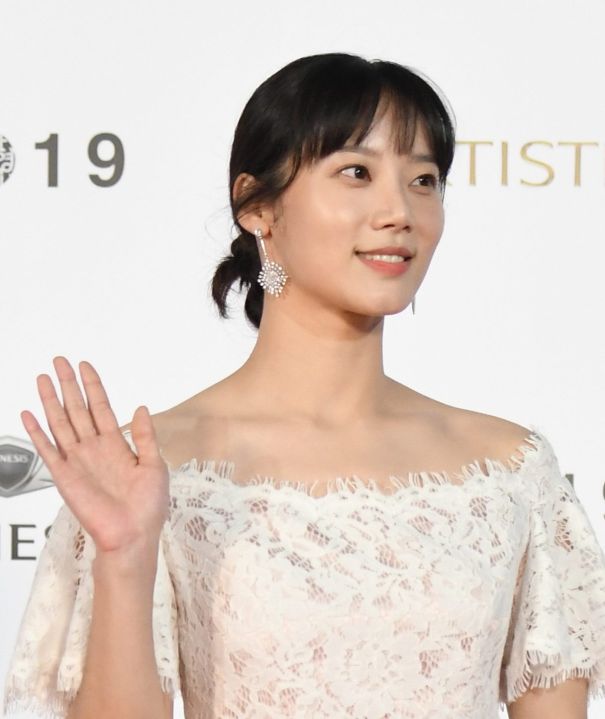 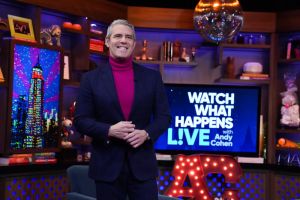