Top International Shows To Binge In 2022

There’s a wide world of television to experience as streaming services pick up more and more international offerings from all over the globe. Given that some of these (say, Netflix’s “Squid Game” and “Lupin”) are attracting record viewership numbers, it’s clear that North American viewers are more open than ever before to enjoying stories from beyond their borders. As 2022 begins, here are 22 international TV series worthy of binge-watching.

Based on a Swedish bestseller, this noir drama is set in a floundering community in Sweden that has placed all its hopes and dreams of revitalization on the teen shoulders of the members of its junior hockey team.

Boosted by a new coach, former NHL player Peter (Ulf Stenberg), and rising young star Kevin (Oliver Dufåker), the team finally has a shot at the elusive national title — until a shocking act of violence threatens to destroy everything. 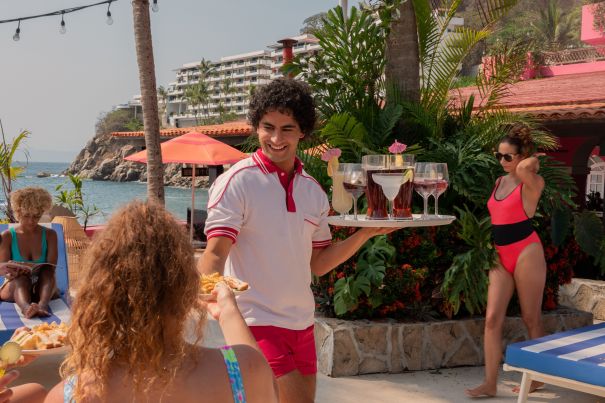 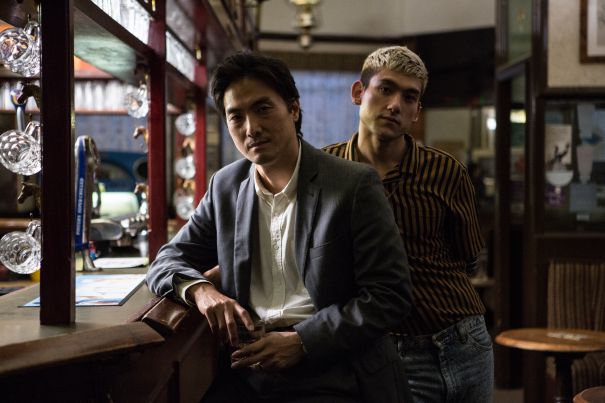 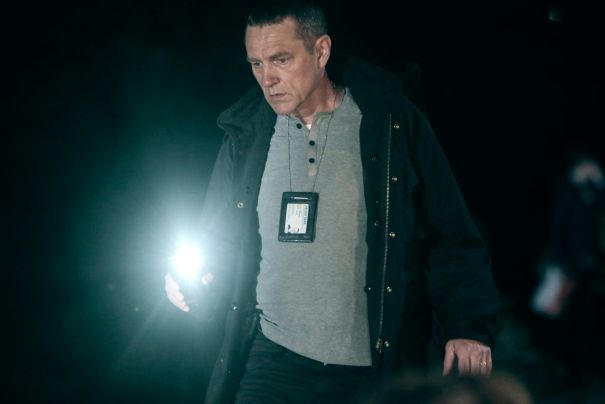 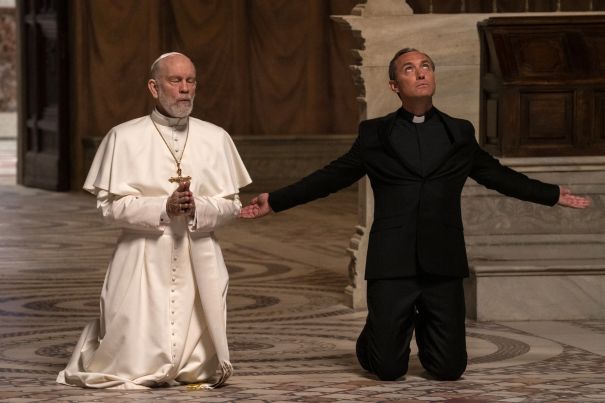 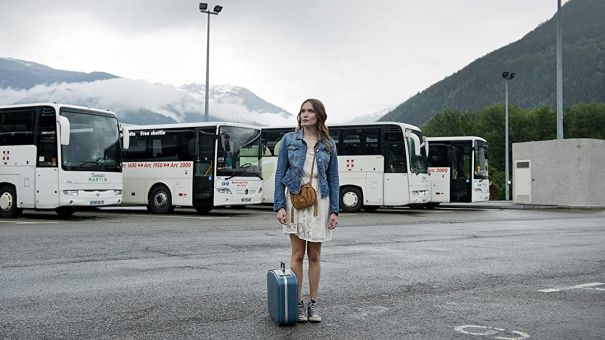 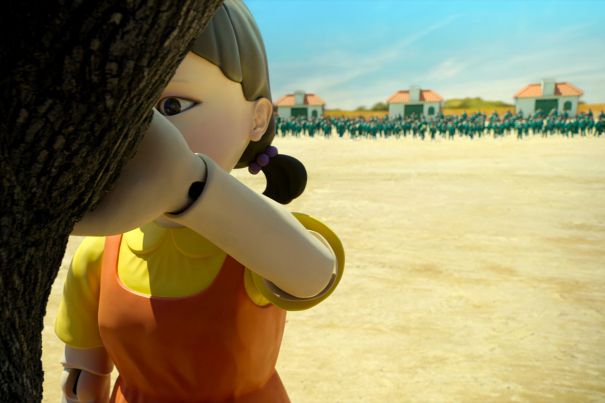 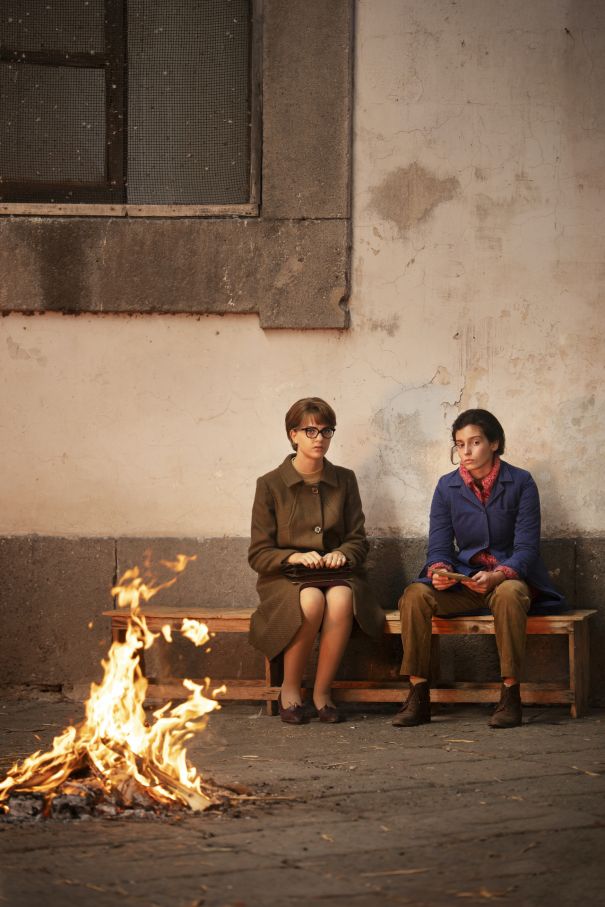 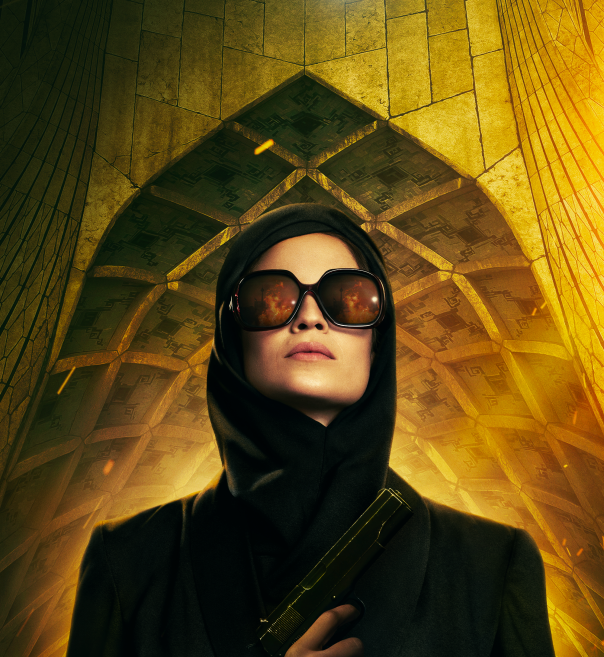 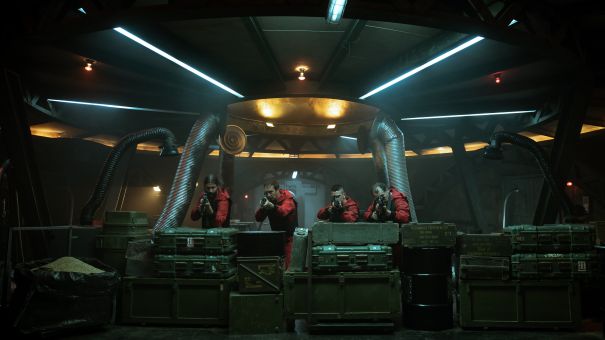 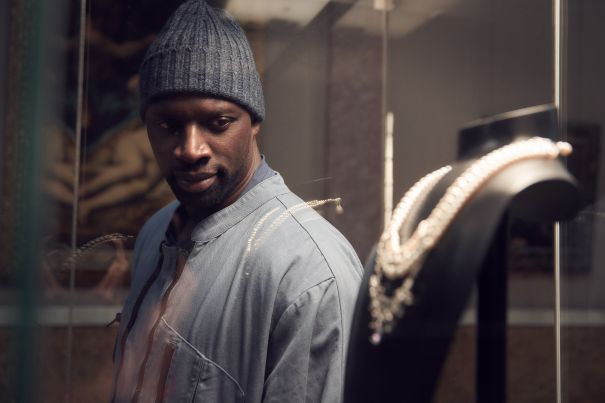 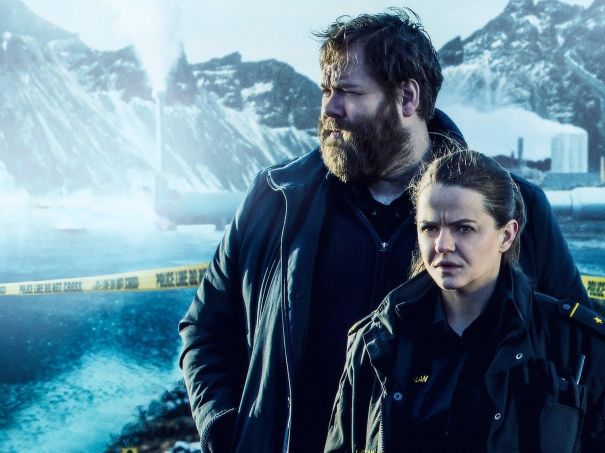 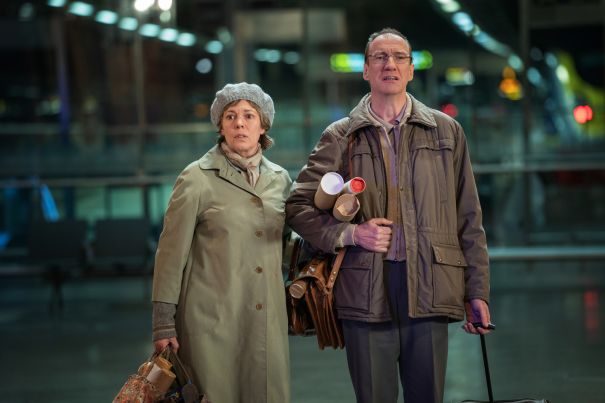 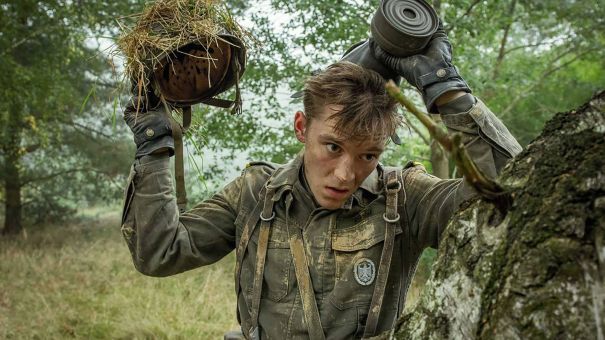 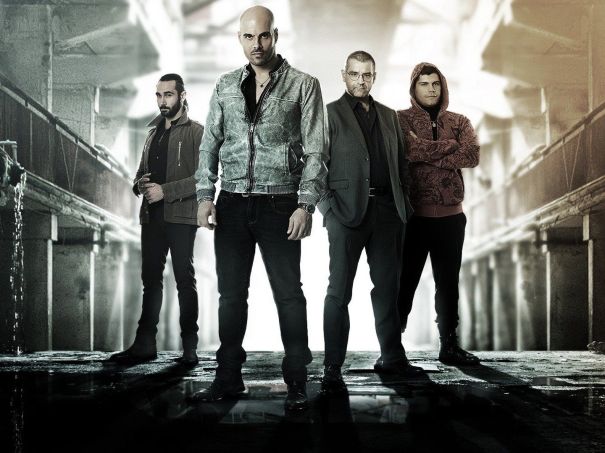 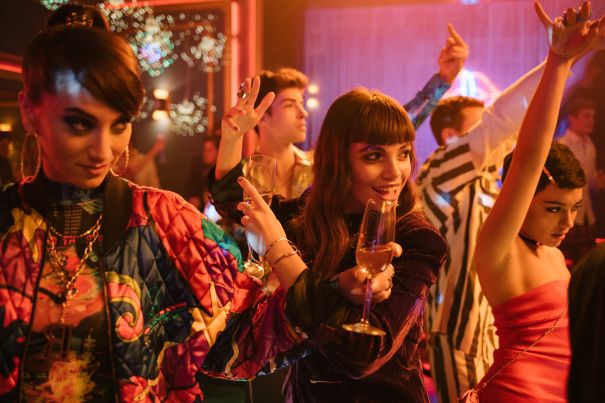 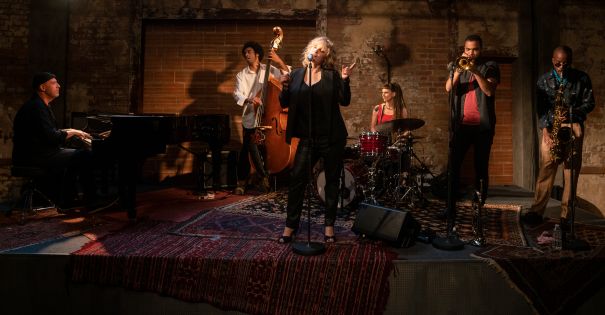 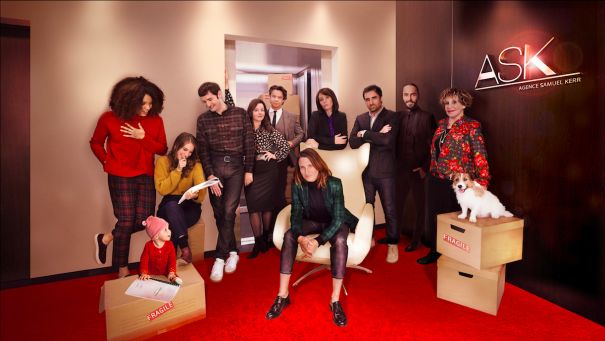 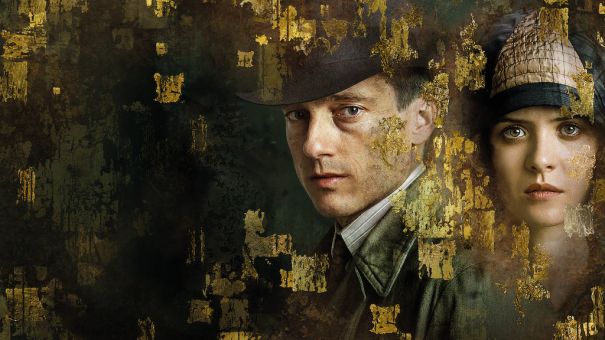 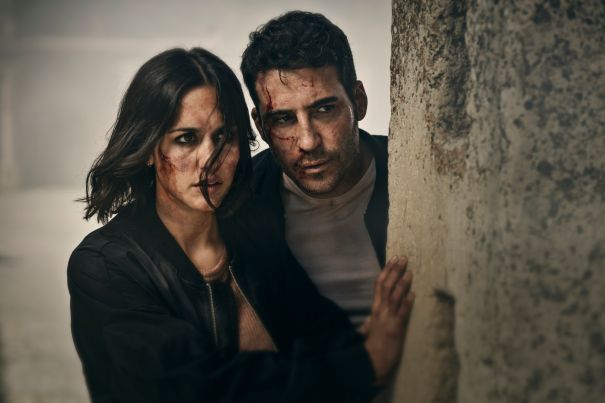 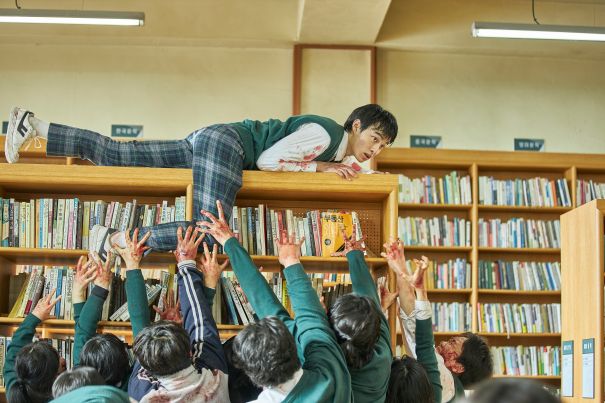 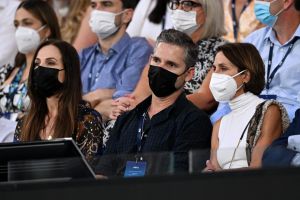