Celebrity Couples Who Split In 2022

Love is no easy thing. As we head into 2022, here is a roundup of all the celebs who have called it quits. 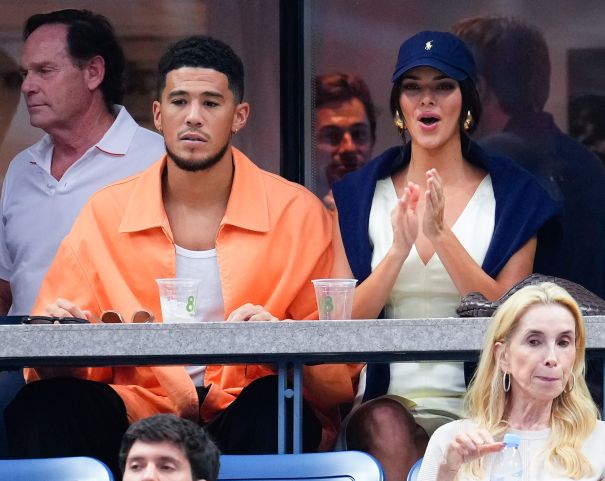 Kendall Jenner and Devin Booker have reportedly called it quits after nearly two years of dating.

They were seen together in 2020 but didn’t officially announce their relationship until Valentine’s Day 2021.

A source said that the decision was mutual and they plan to stay in touch. 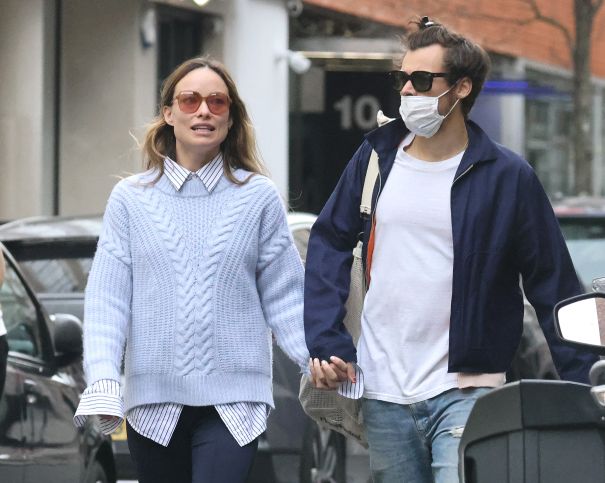 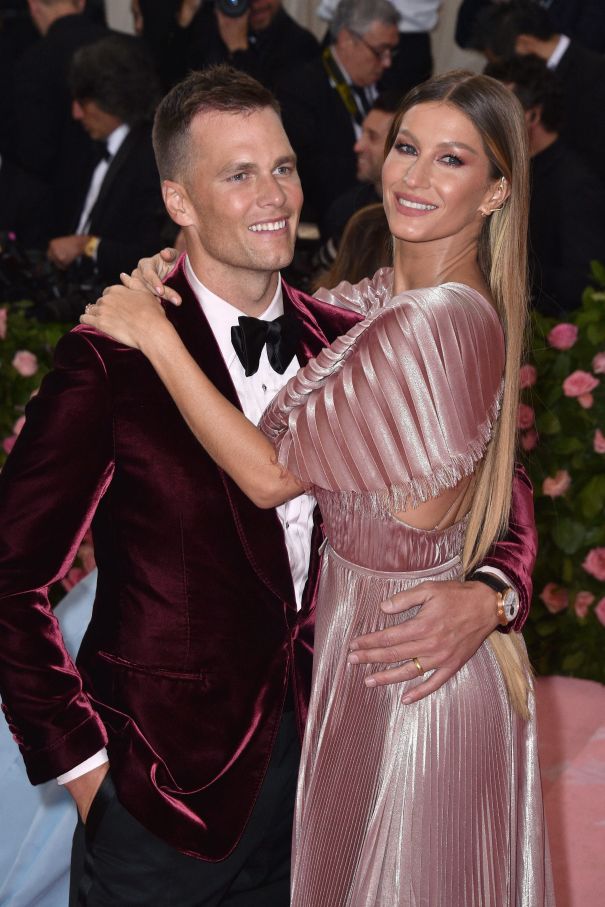 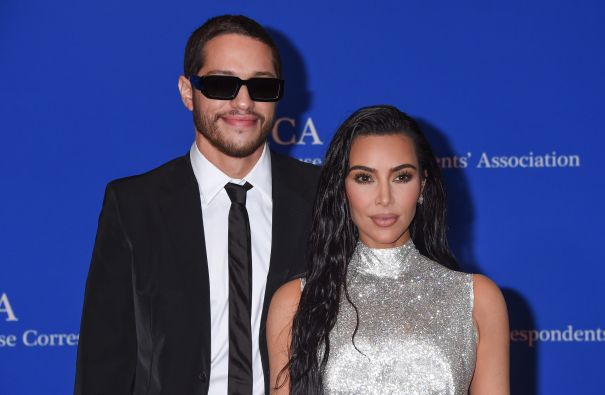 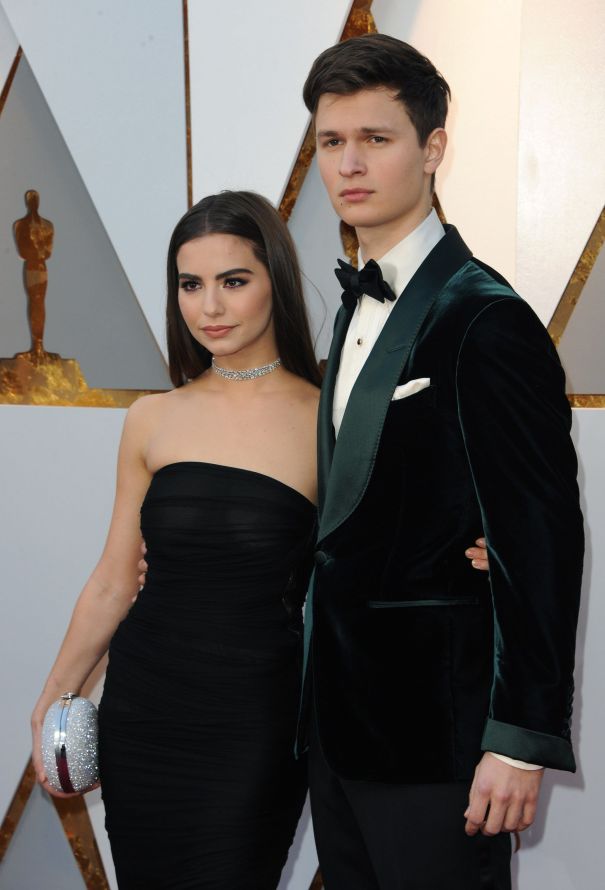 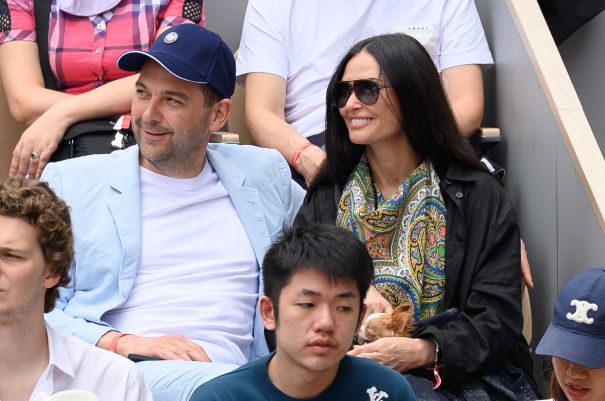 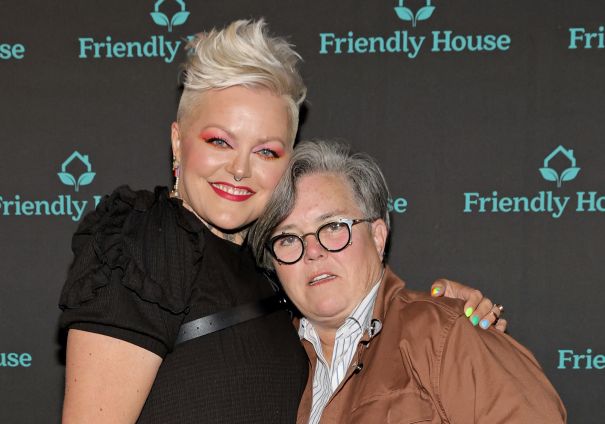 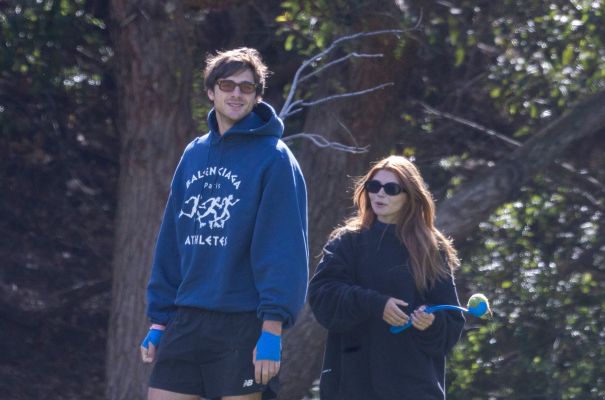 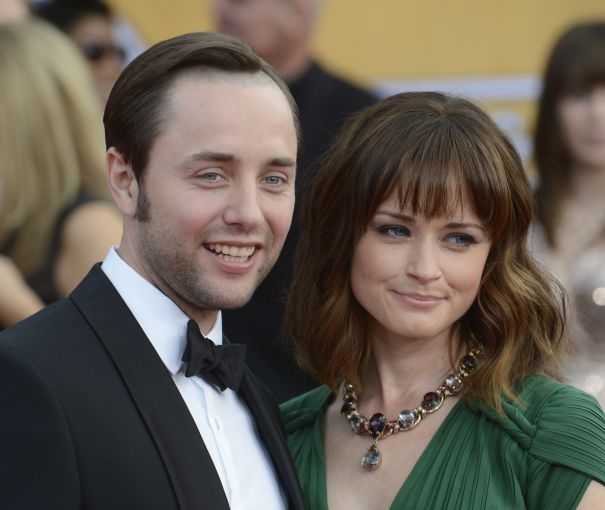 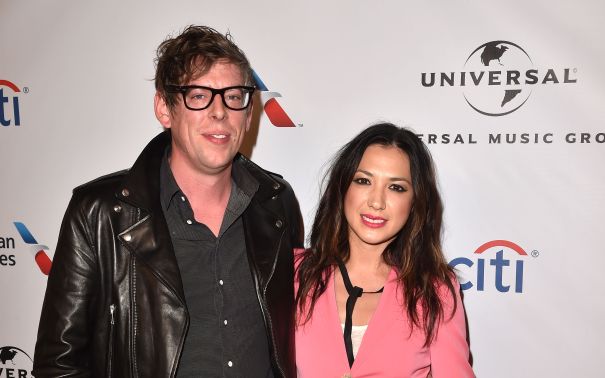 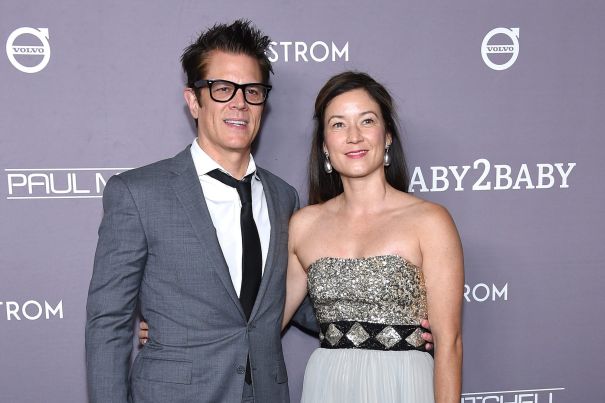 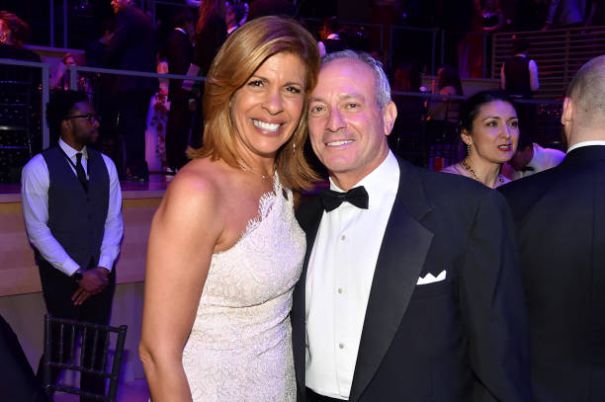 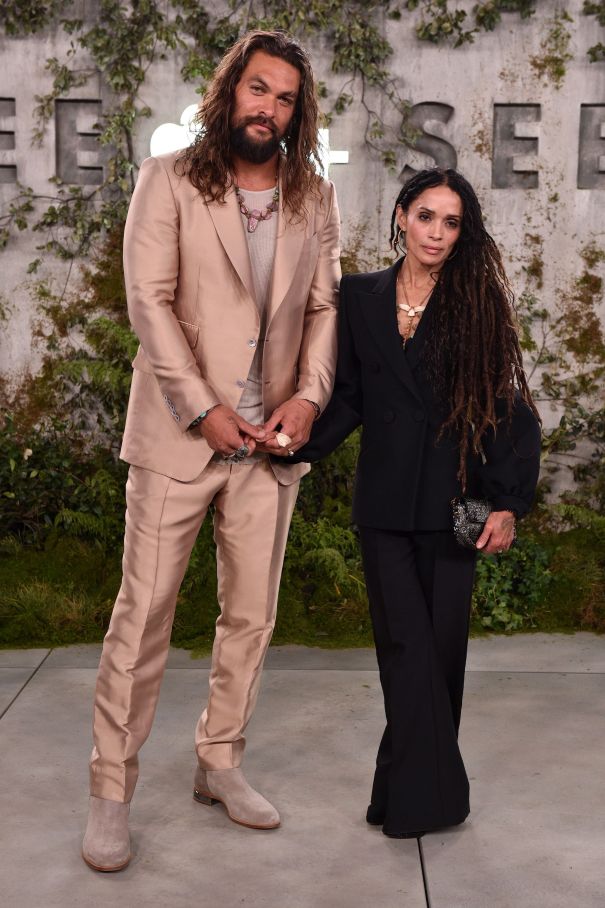 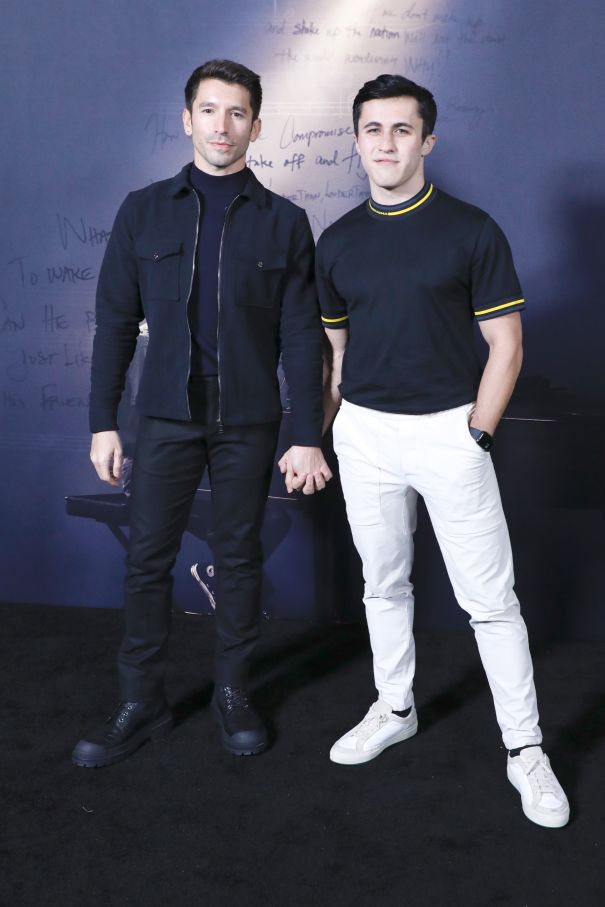 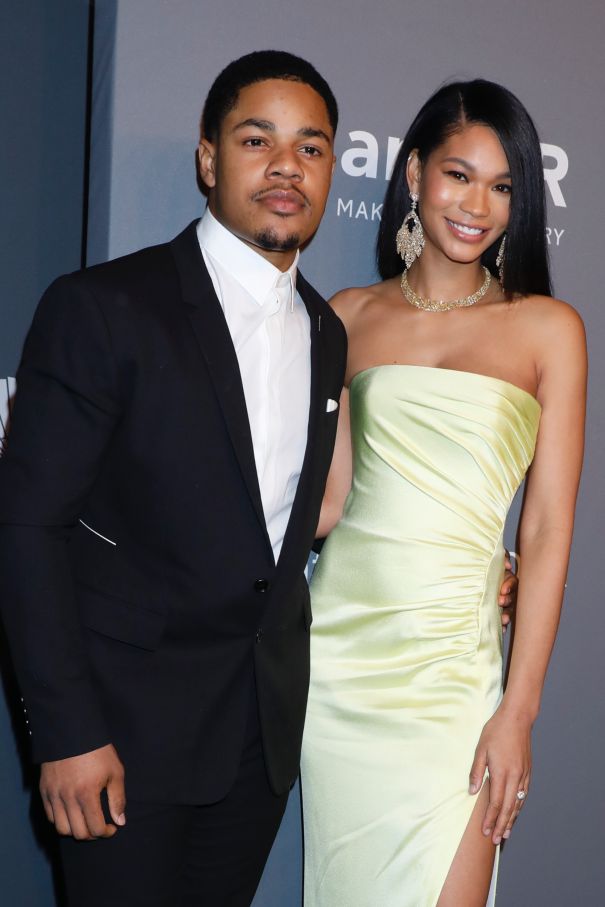 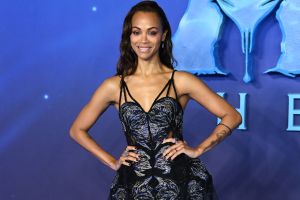