Celebs are being celebrated with stars on the iconic Hollywood Walk Of Fame in 2022. With ceremonies continuing to happen, see who has had their place cemented in Hollywood history this year. 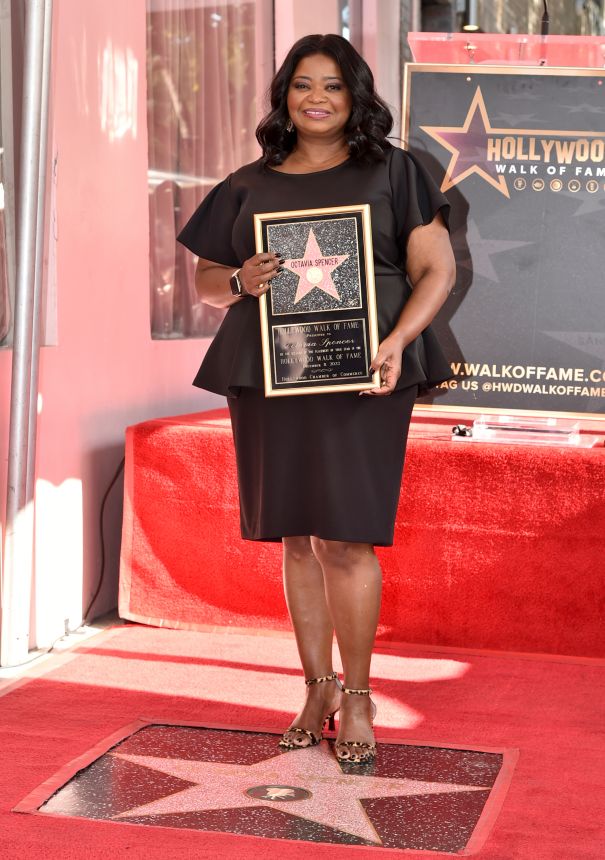 Oscar-winning actress Octavia Spencer is finally getting her star on the map.

The actress was honoured in a ceremony attended by Allison Janney and Will Ferrell, as well as Aubie the tiger, the mascot of her alma mater Auburn University.

“For me, this isn't a solitary achievement. For me, it took my family, my tribe, my village, and I thank you,” said the emotional actress during the ceremony. 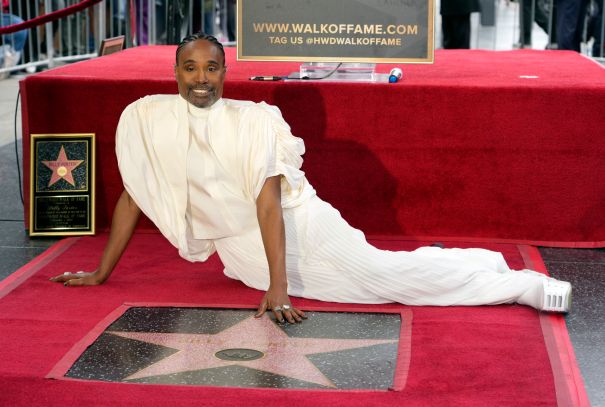 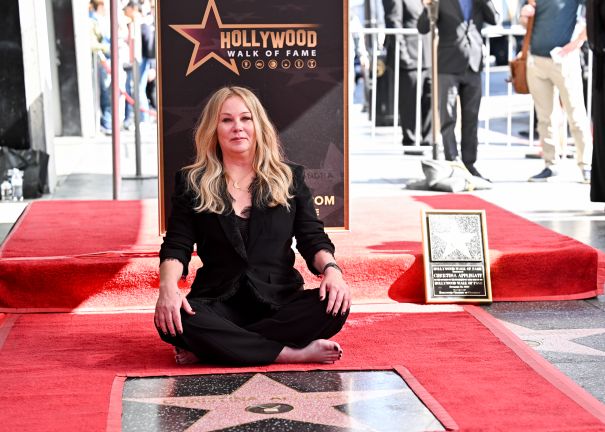 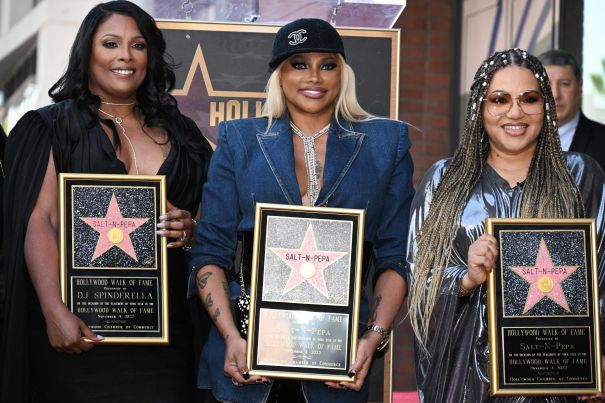 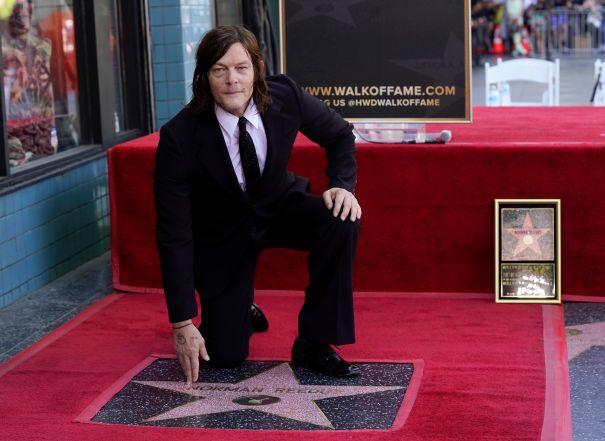 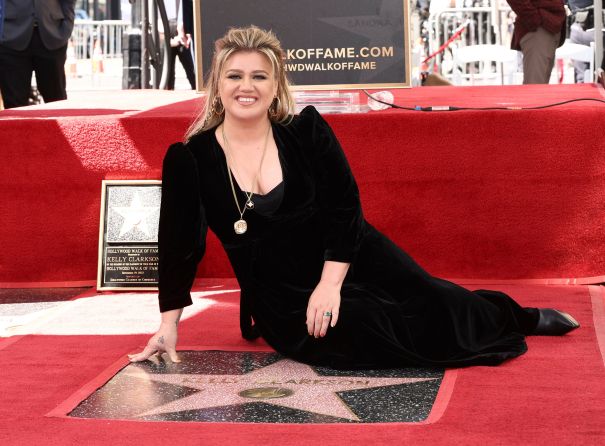 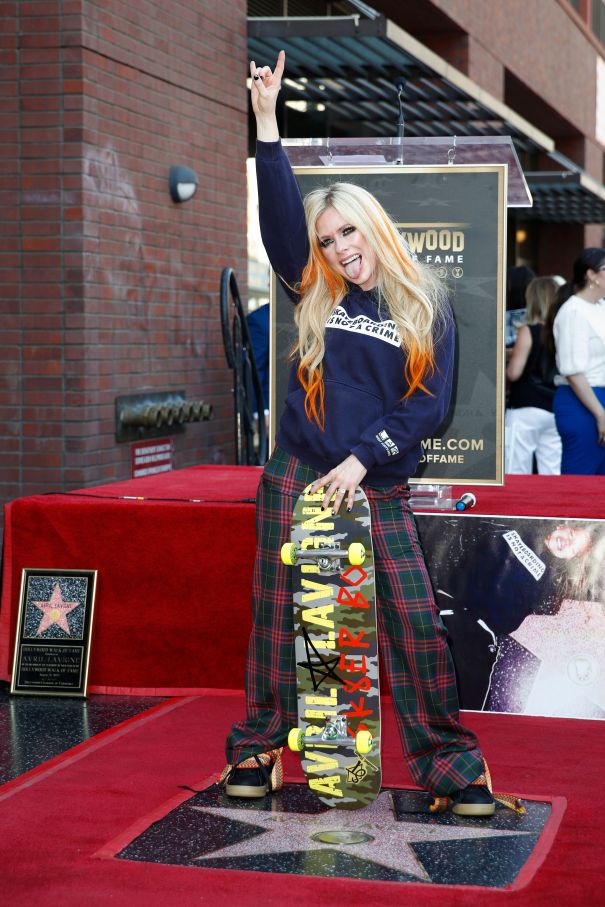 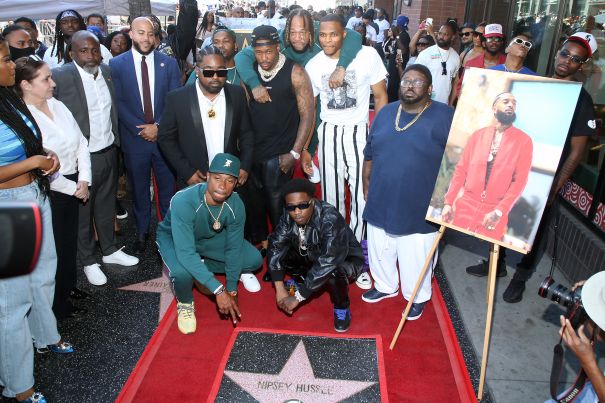 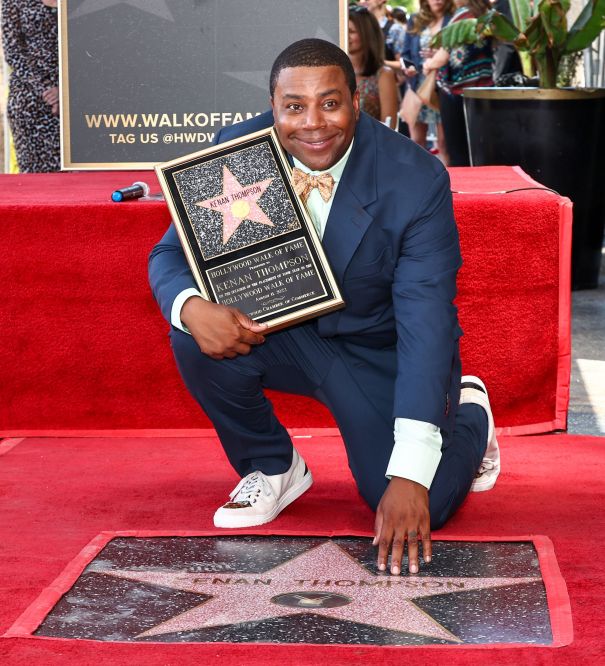 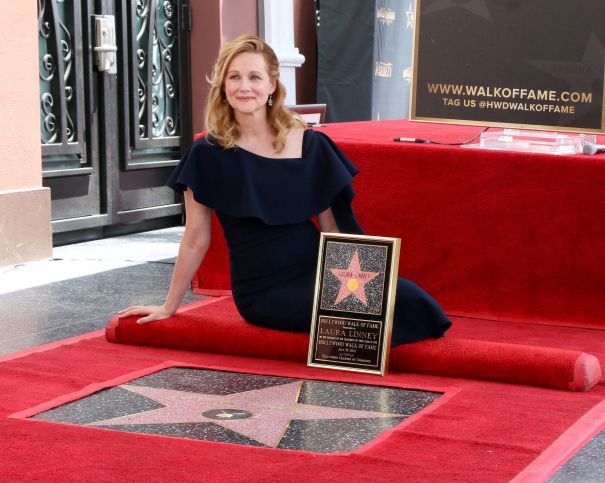 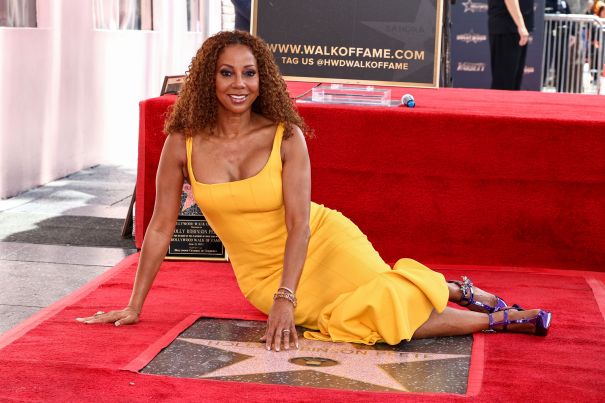 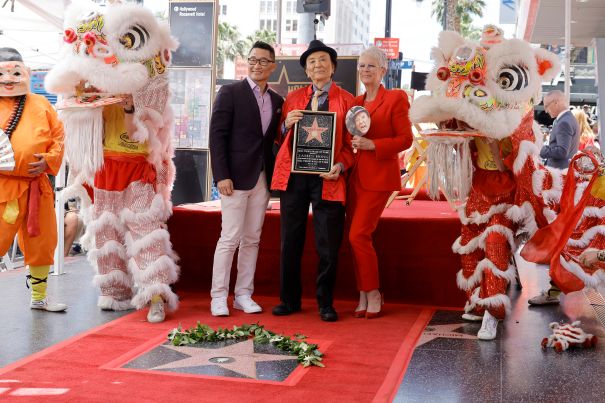 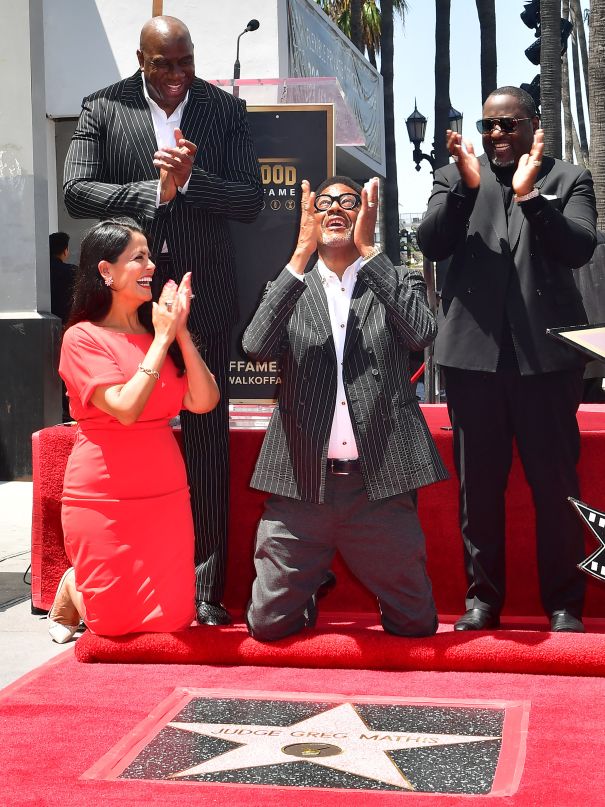 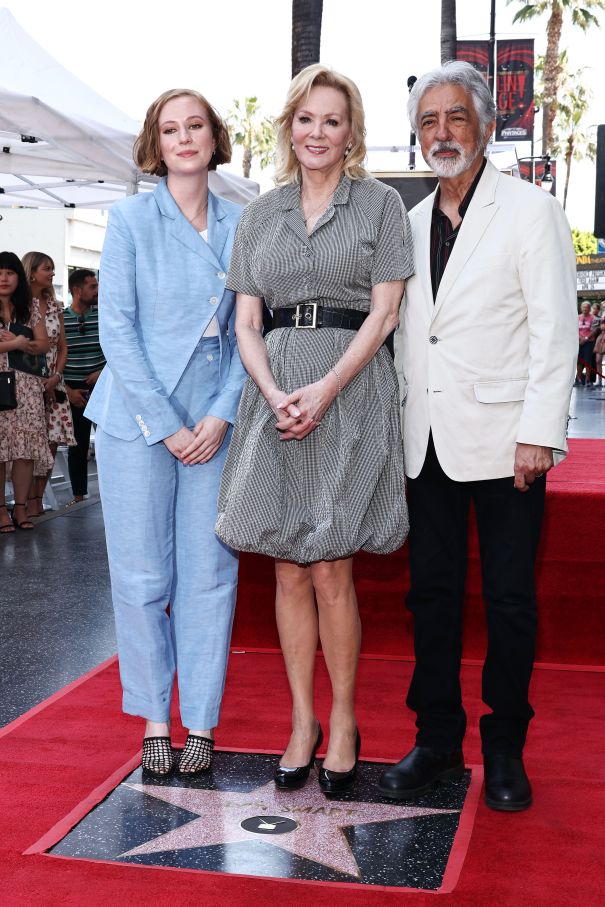 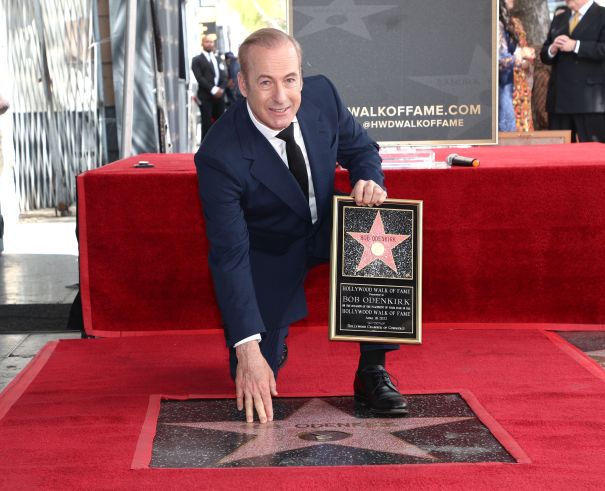 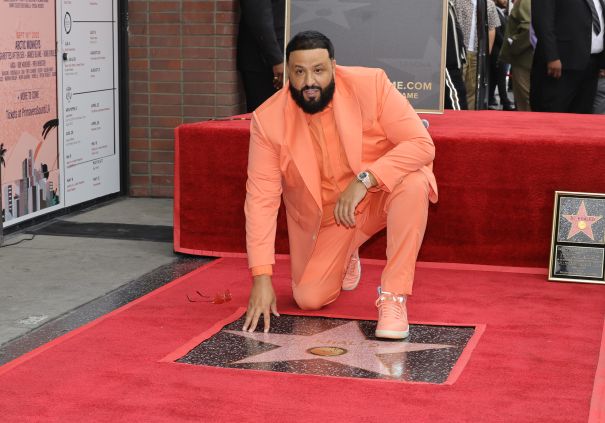 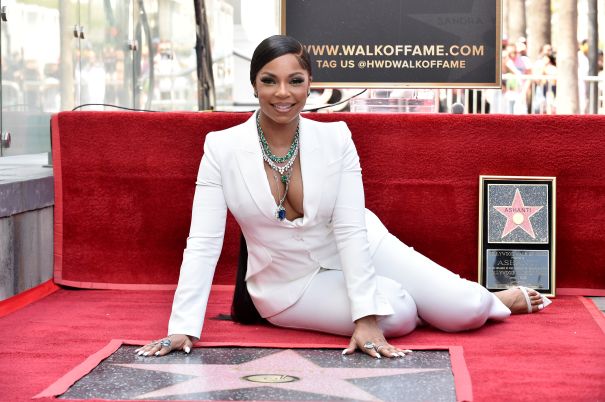 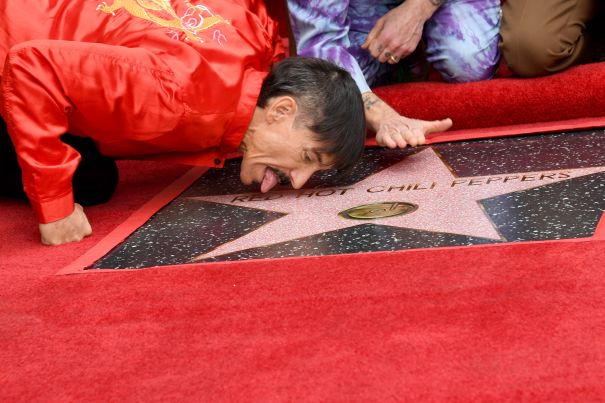 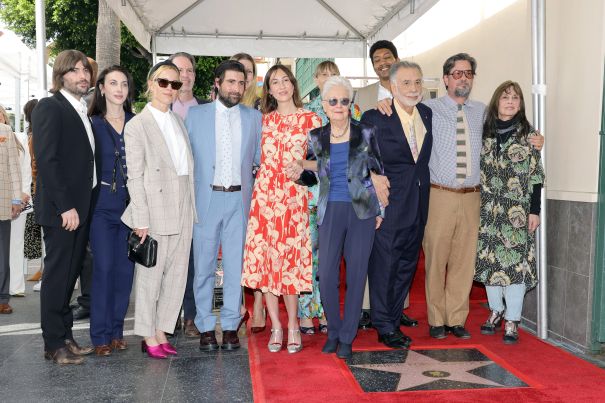 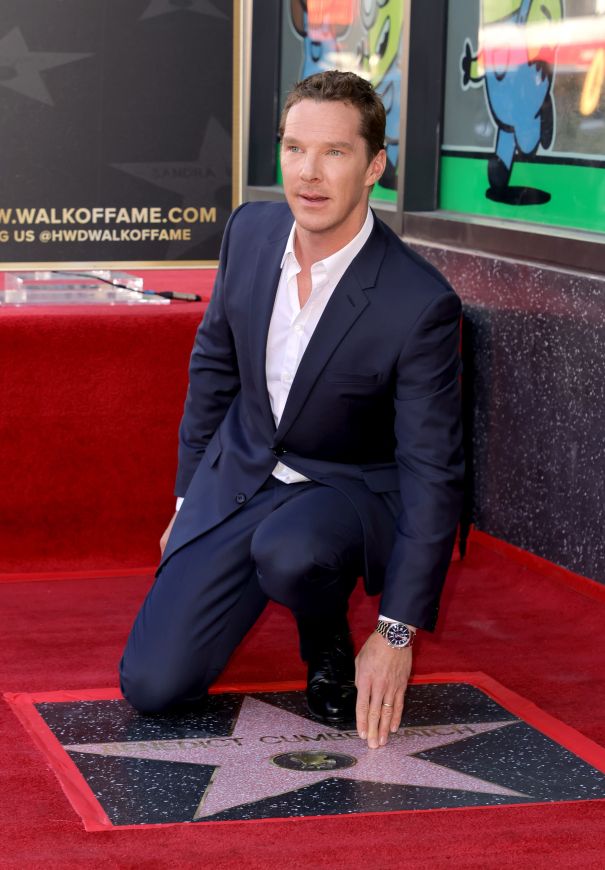 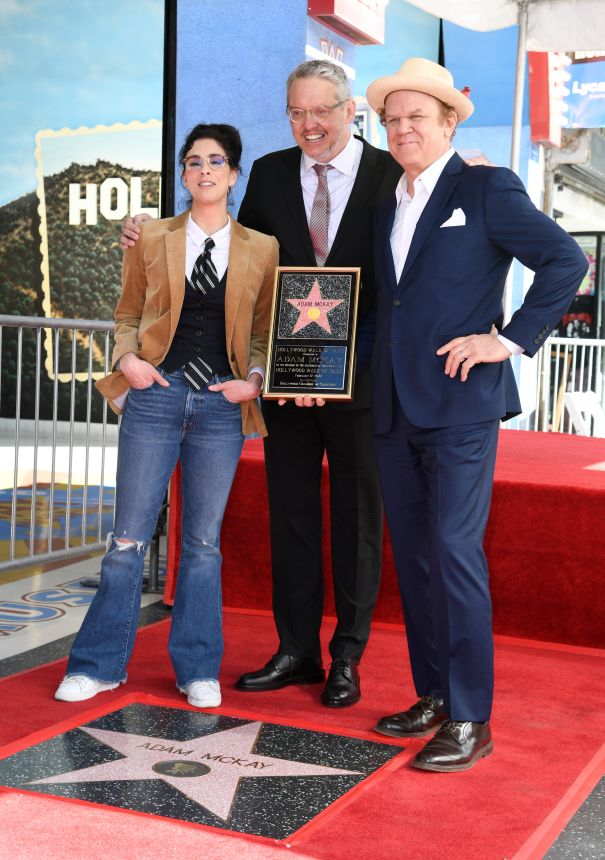 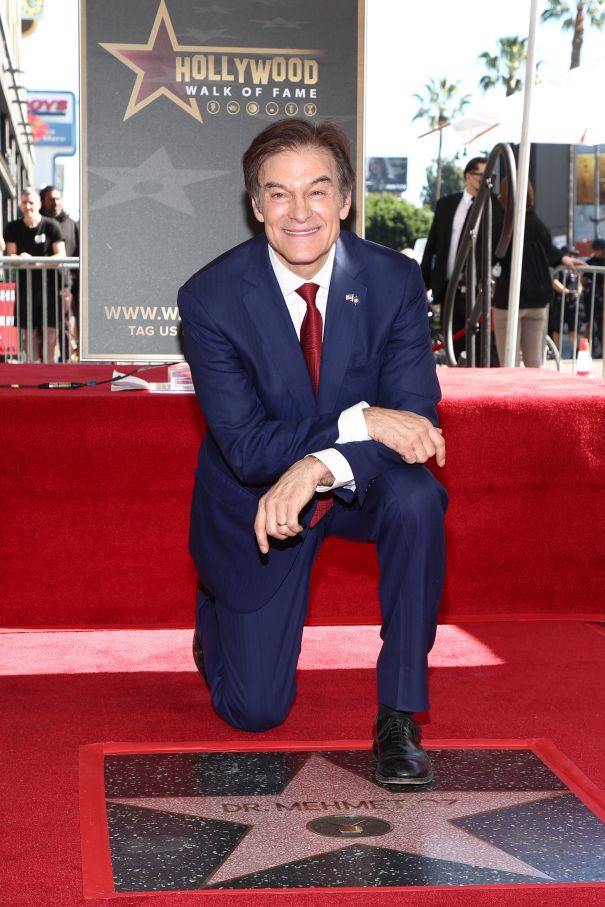 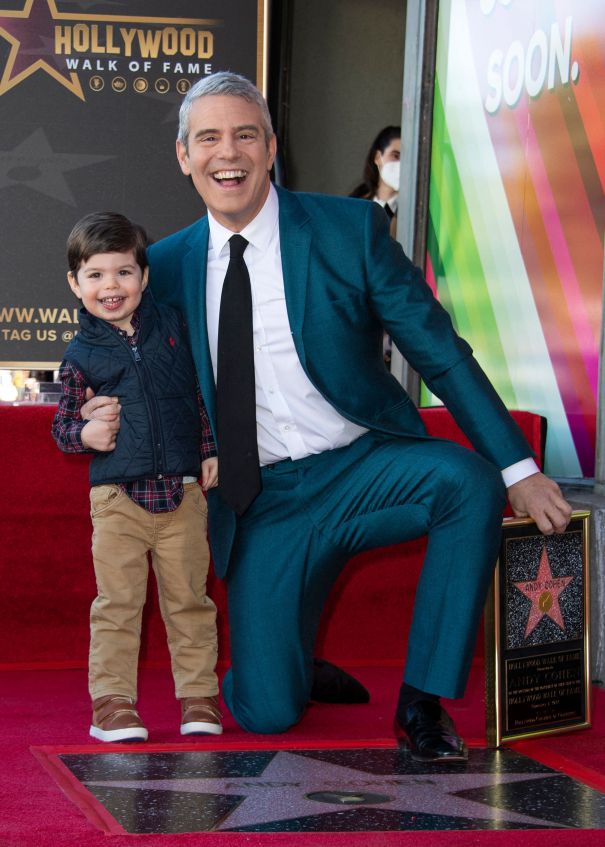 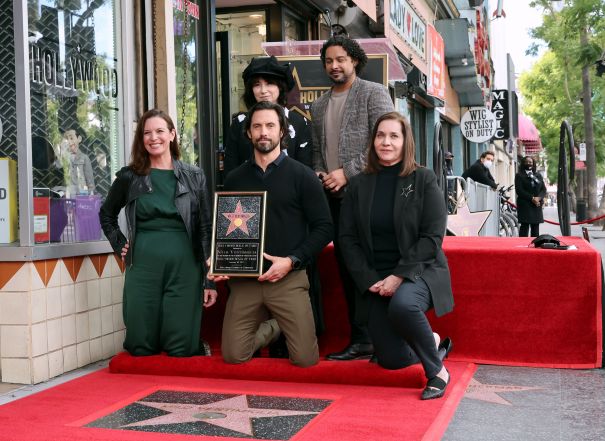