On Jan. 9, “Full House” patriarch Bob Saget unexpectedly died at 65. As friends and fans mourn the loss of the big hearted actor, take a look back at his most memorable career highlights. 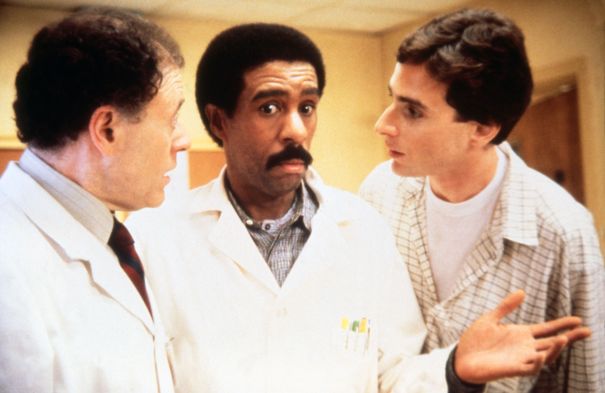 Bob Saget starred opposite Bob Dishy and Richard Pryor in the comedy "Critical Condition" about a conman who "fakes insanity to avoid prison, and is mistaken for a mental ward doctor when a raging hurricane leaves the hospital powerless." 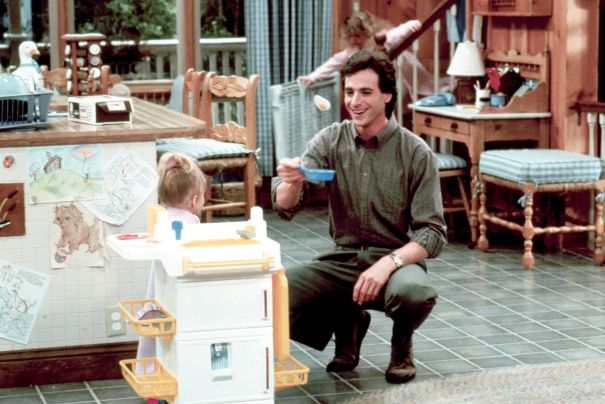 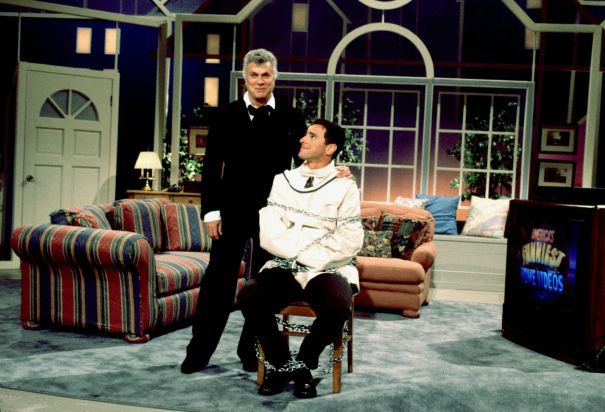 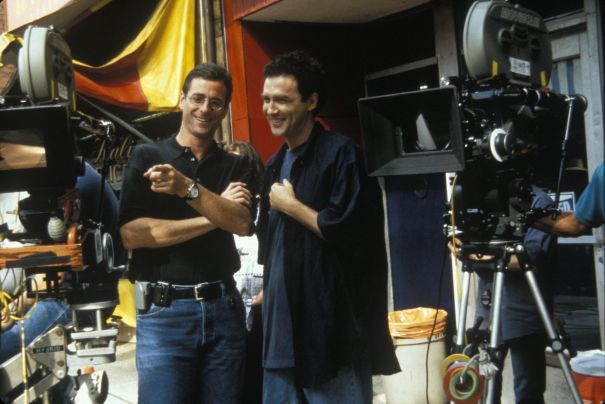 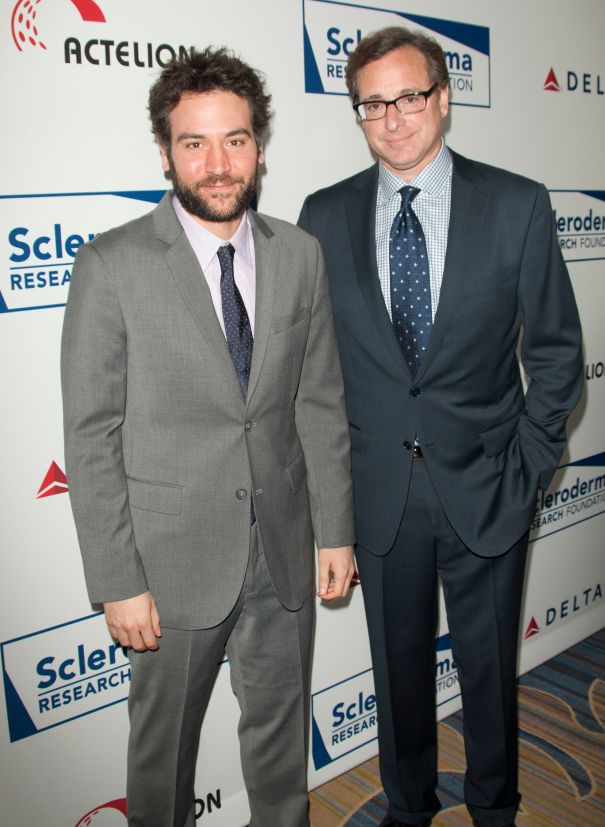 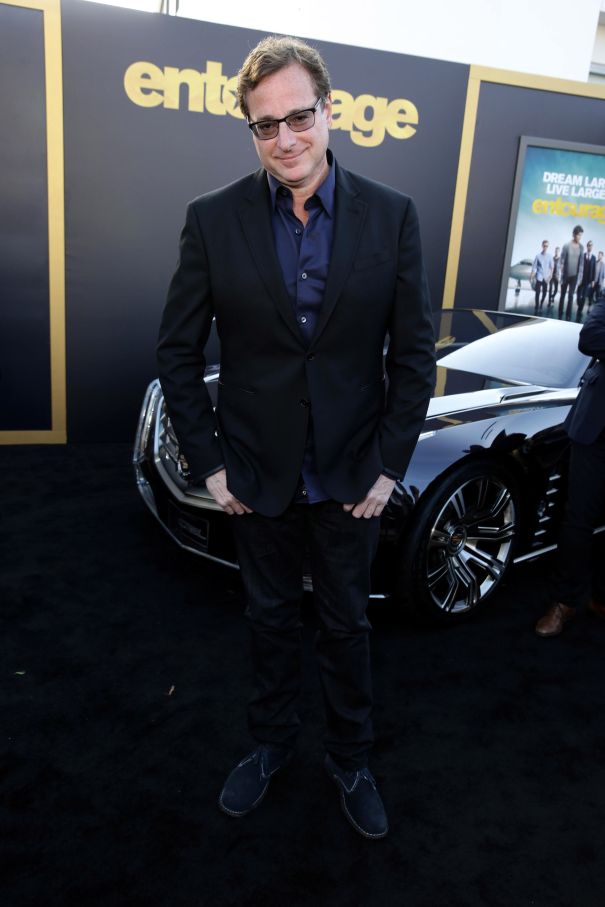 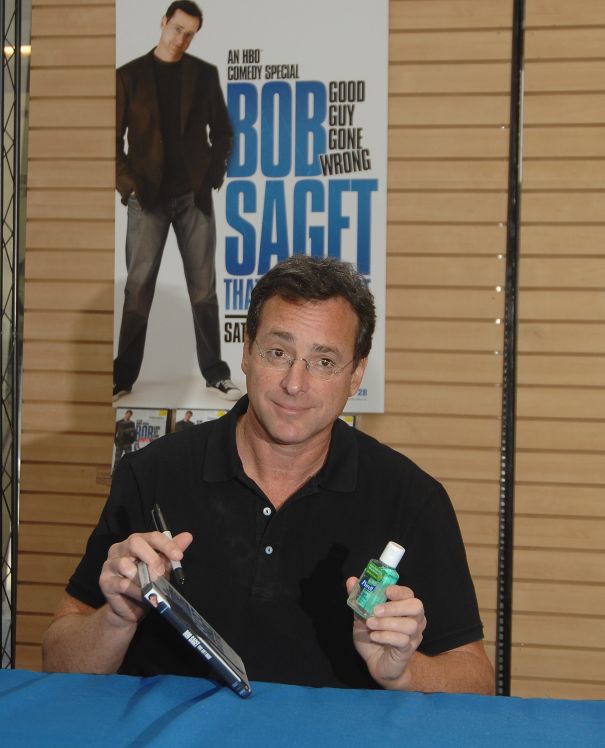 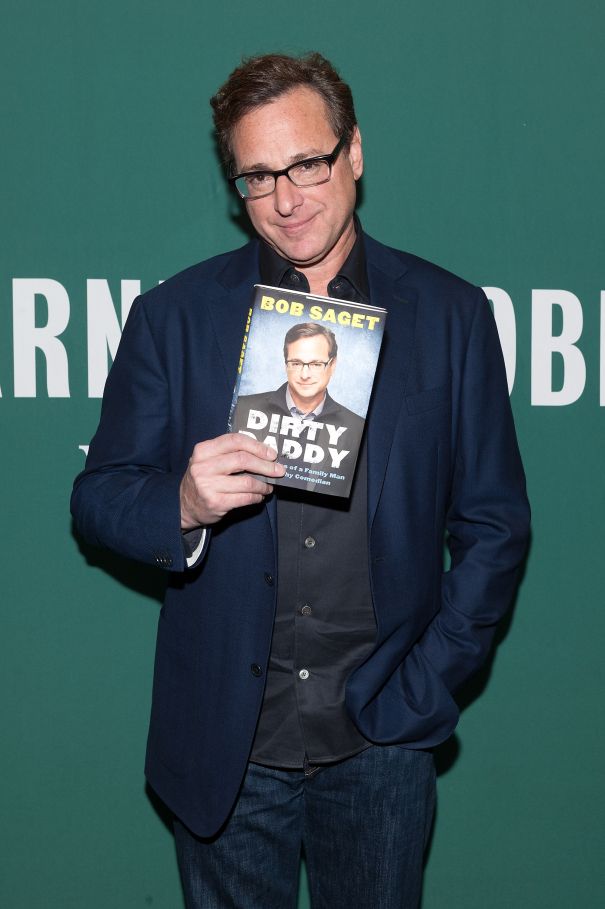 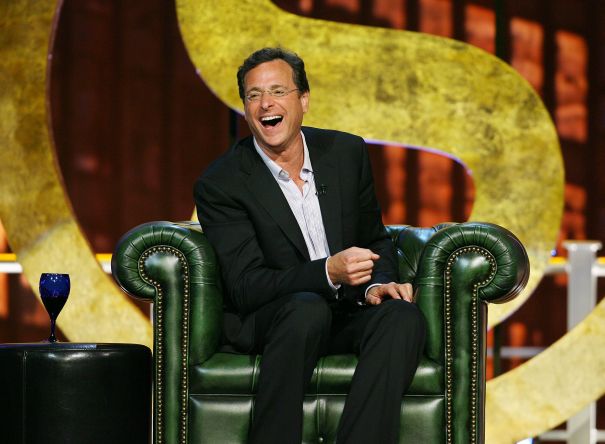 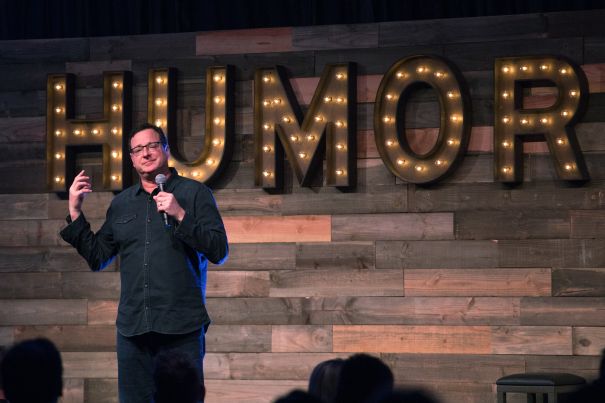 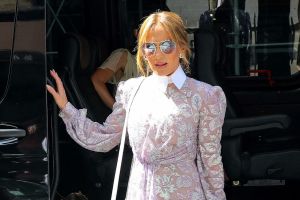