10 Stars You Forgot Were Child Actors

These A-listers have been around longer than you know. See which actors you might have forgotten were once child stars. 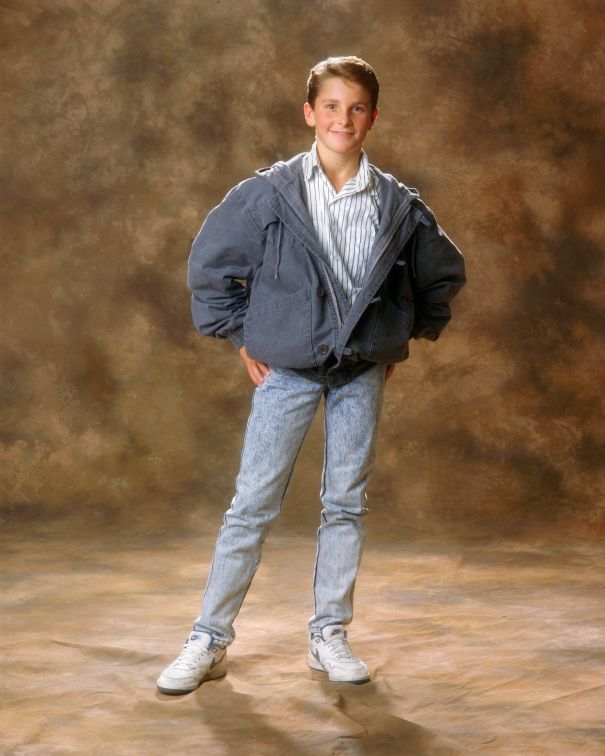 The Oscar-winning actor got his start back in 1986 in two episodes of the series “Anastasia: The Mystery Of Anastasia” before his big break came as the lead in Steven Spielberg’s “Empire Of The Sun” a year later. With minor roles in TV movies to follow, a teenage Bale danced his way through “Newsies” and “Swing Kids”, before graduating to more adult roles in his 20s. 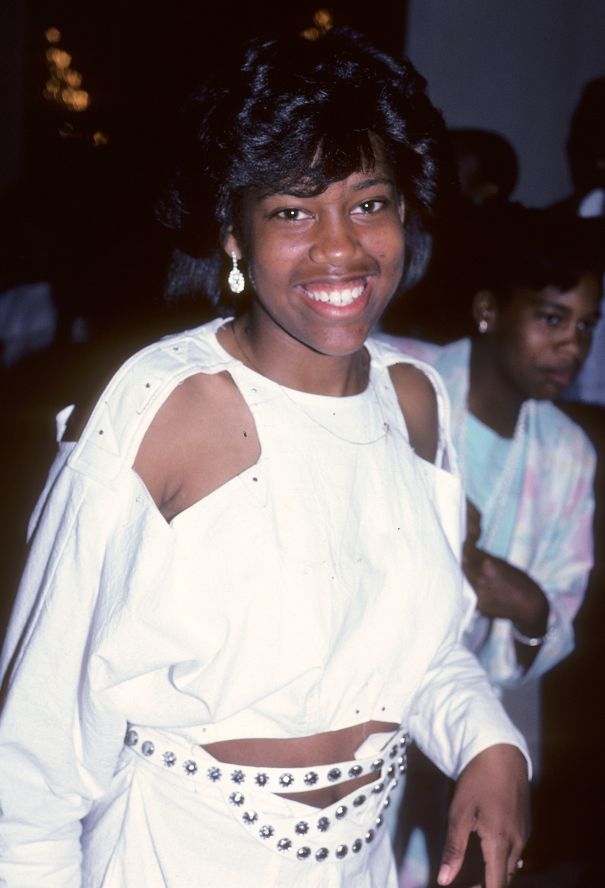 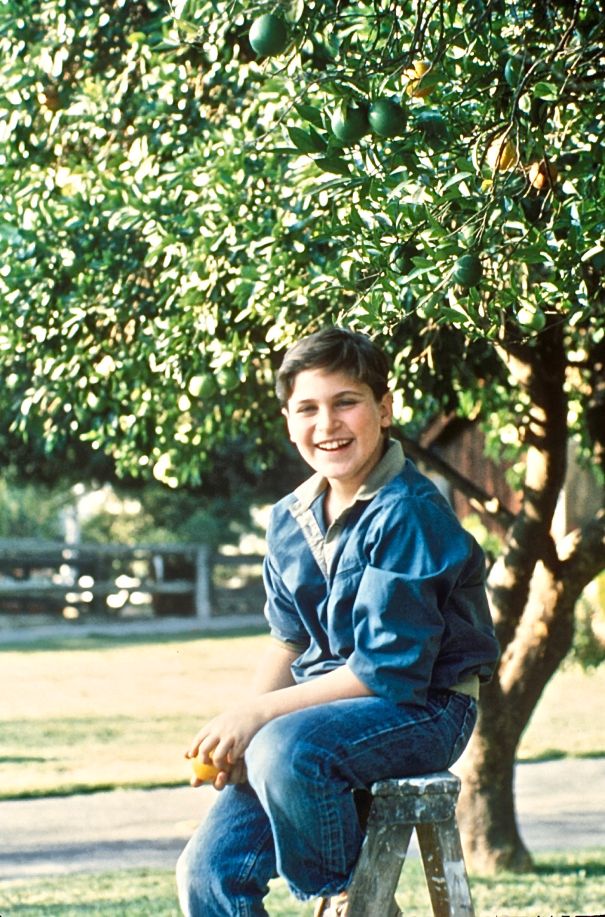 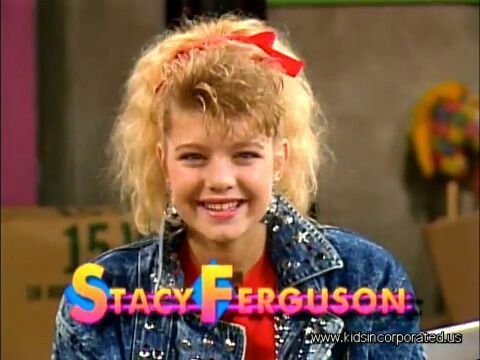 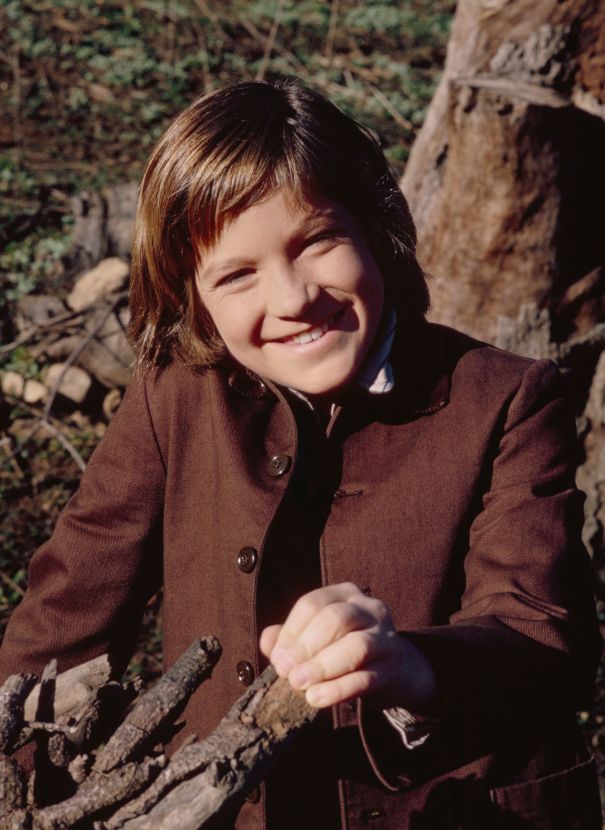 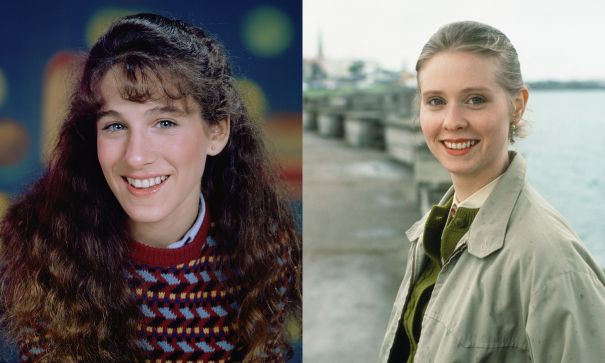 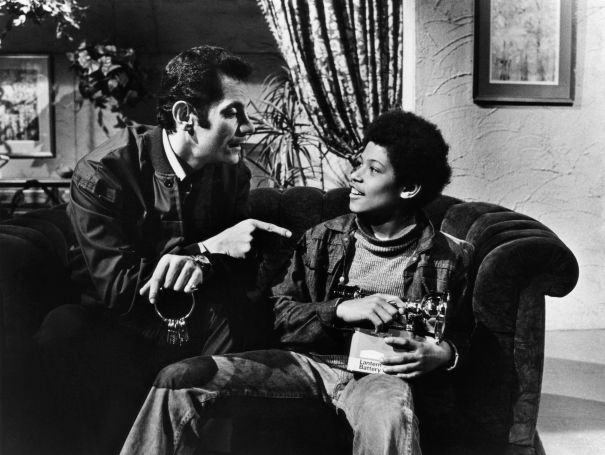 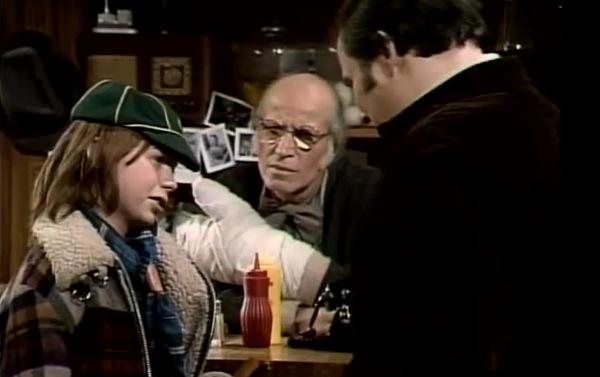 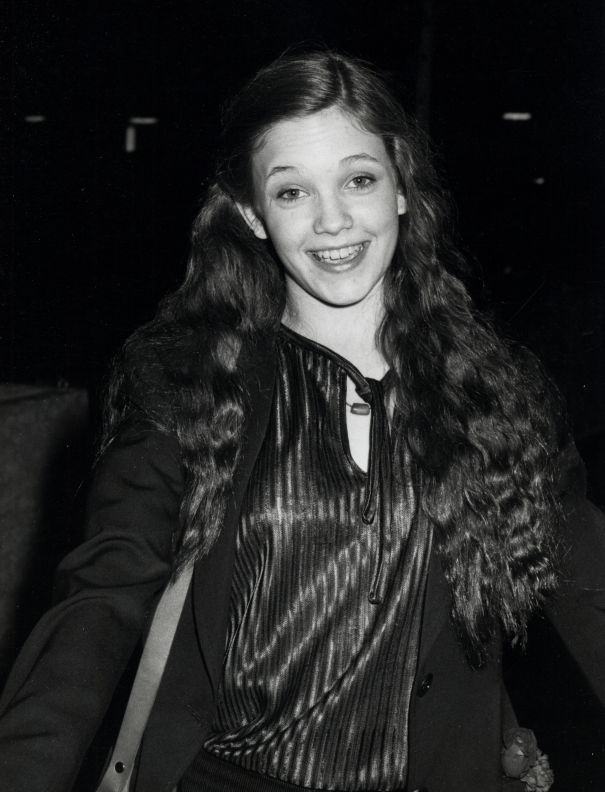