Movies With The Most Buzz At Sundance 2022

The Sundance Film Festival wraps this year’s virtual edition on January 30 with plenty of movies that have audiences and critics buzzing. Here are 12 Sundance films earning the most buzz. 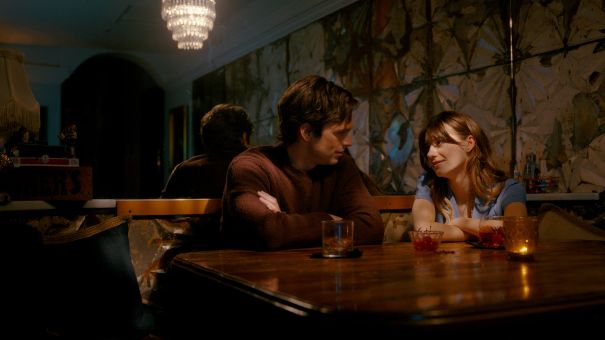 Sign us up for Sebastian Stan as a serial killer. The actor stars opposite Daisy Edgar-Jones as a dream date gone wrong in the movie about the horrors of modern dating. It’s bloody, gruesome, and totally gripping, whipping Twitter into a frenzy over Stan’s dark turn. Searchlight picked up the distribution rights to the film with plans to release it across Disney’s streaming platforms in March. 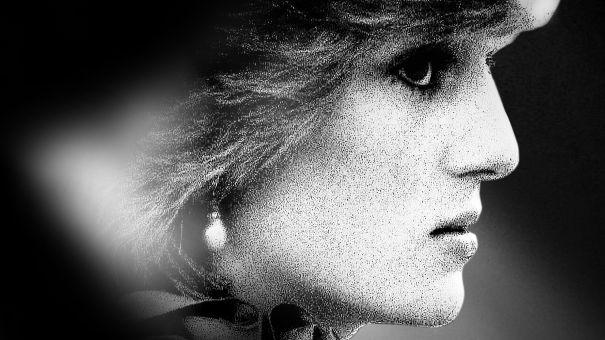 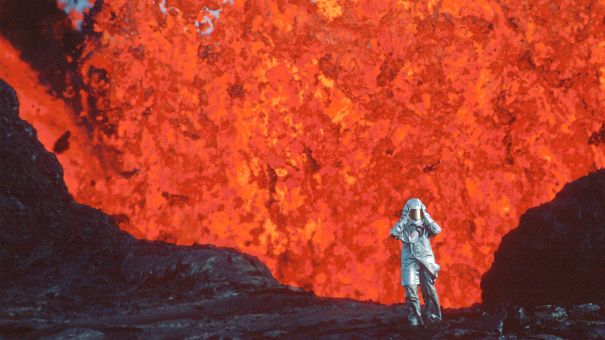 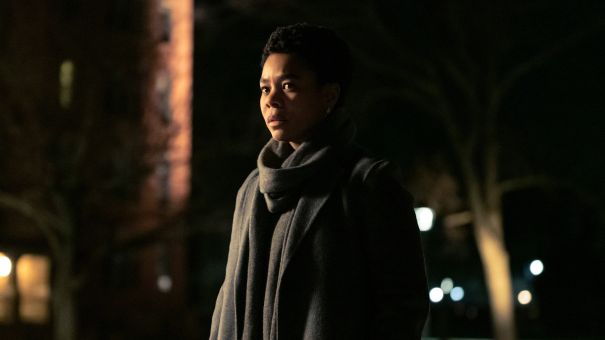 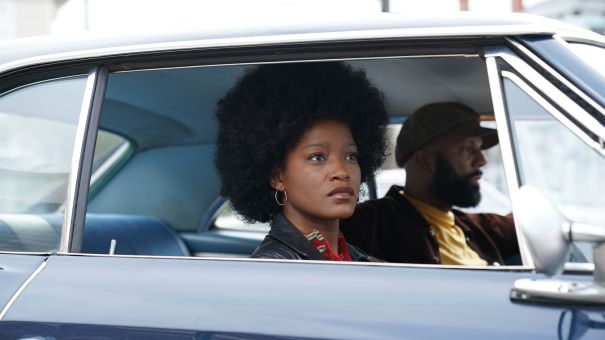 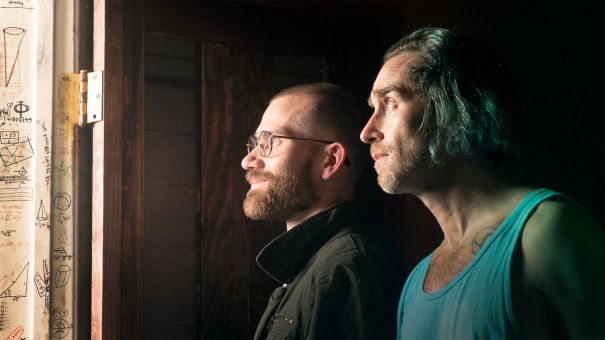 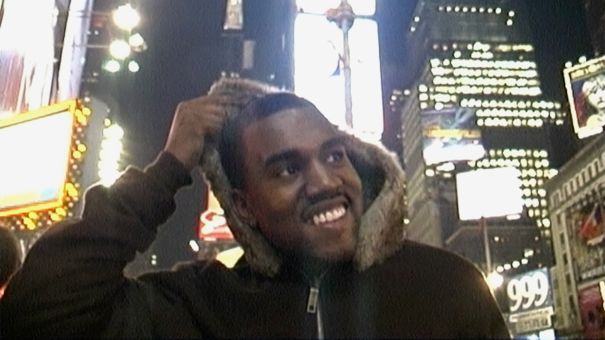 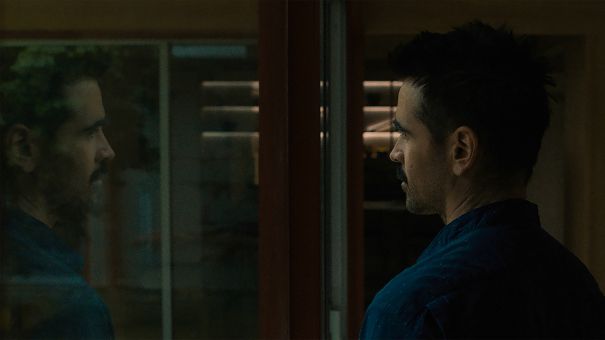 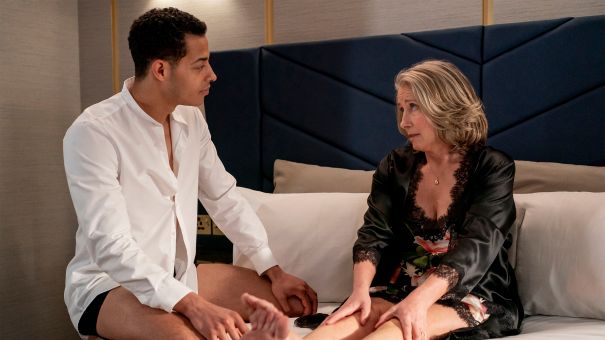 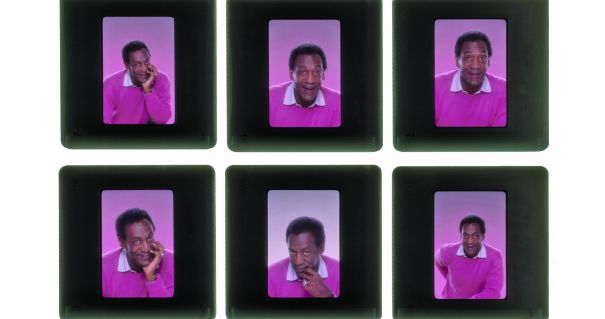 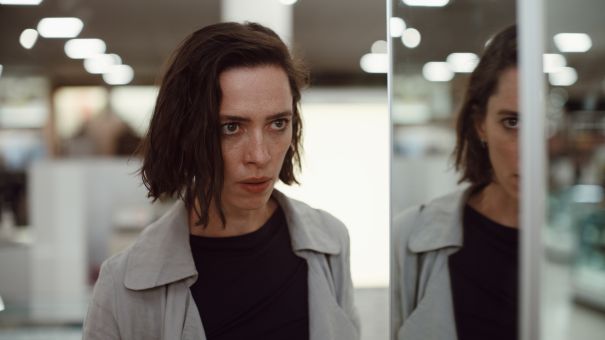 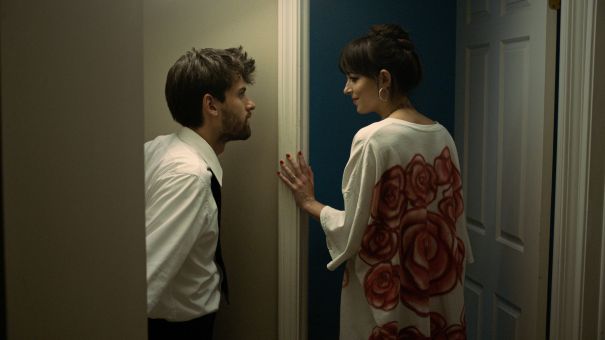 Courtesy of Sundance Institute
START OVER