12 February Albums You Need To Know About

New month, new playlist! Here are 12 notable records to have on your radar in February. 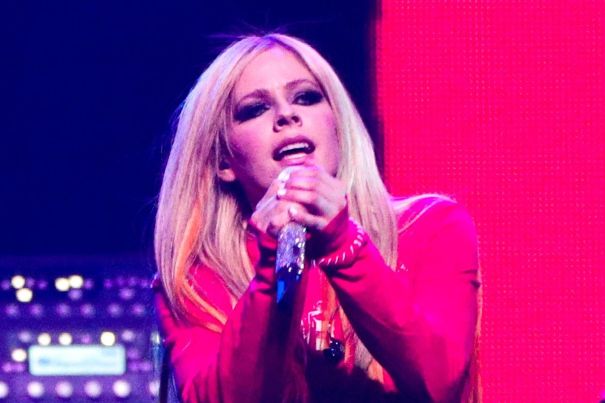 Machine Gun Kelly, Travis Barker, and blackbear feature on the famous Canadian pop-punk princess's seventh record, 'Love Sux'. Out on February 25, the collection features the new singles "Love It When You Hate Me" and "Bite Me". 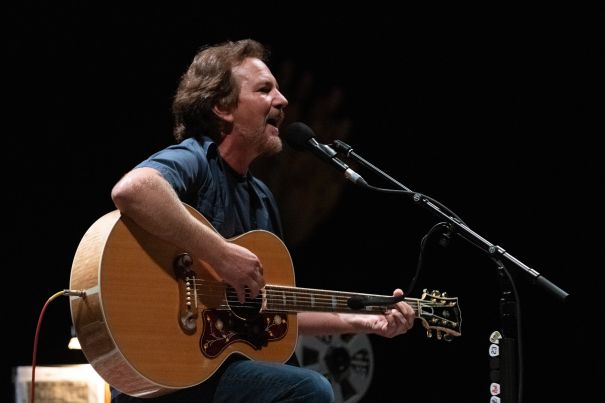 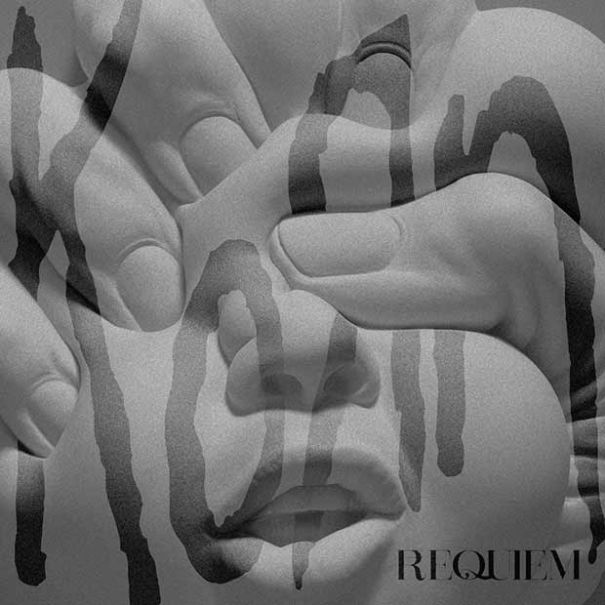 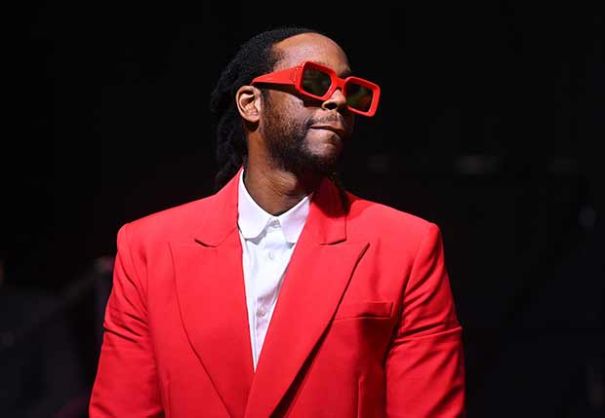 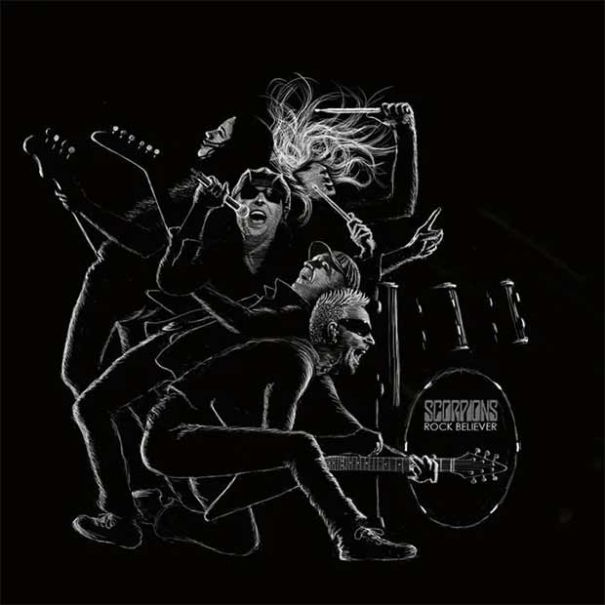 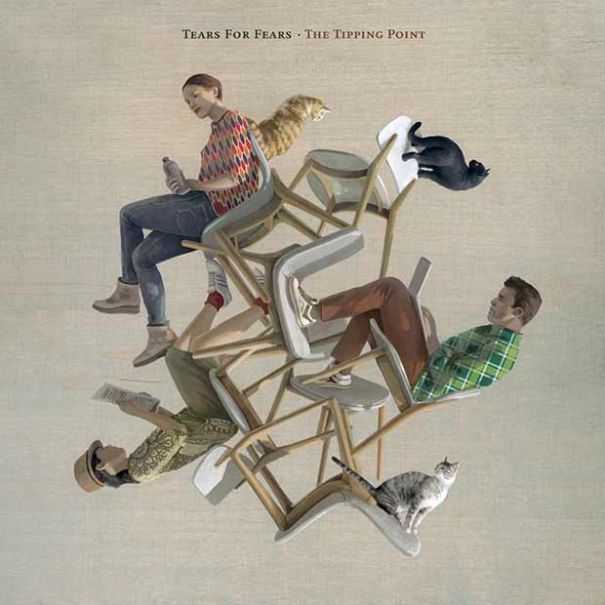 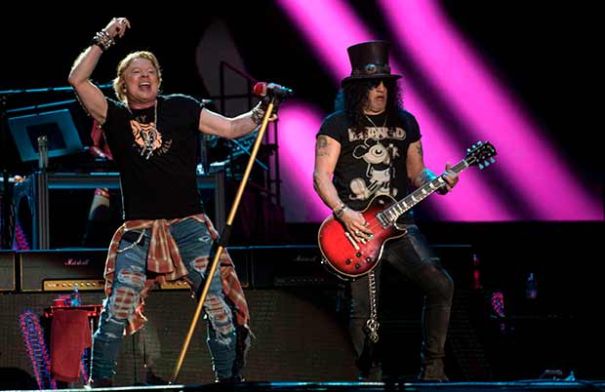 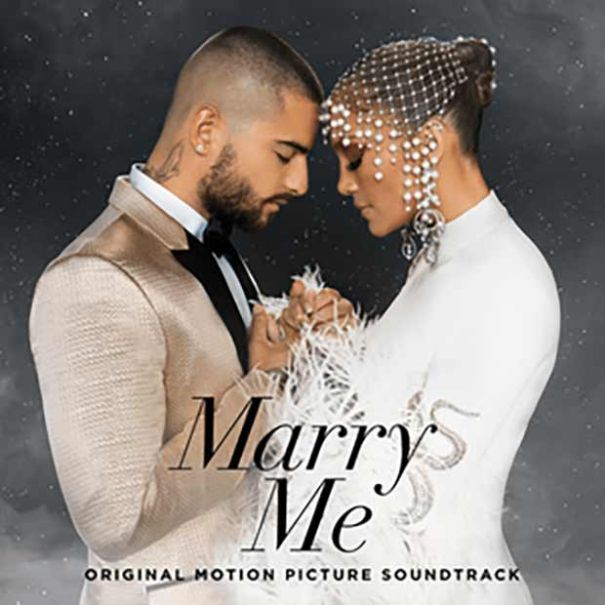 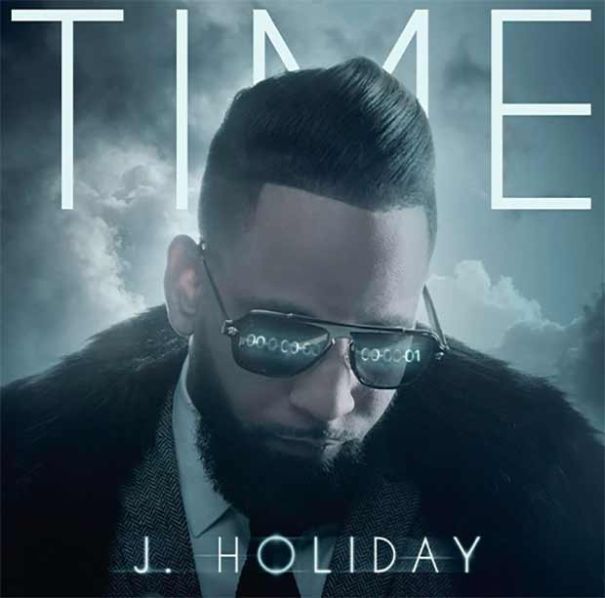 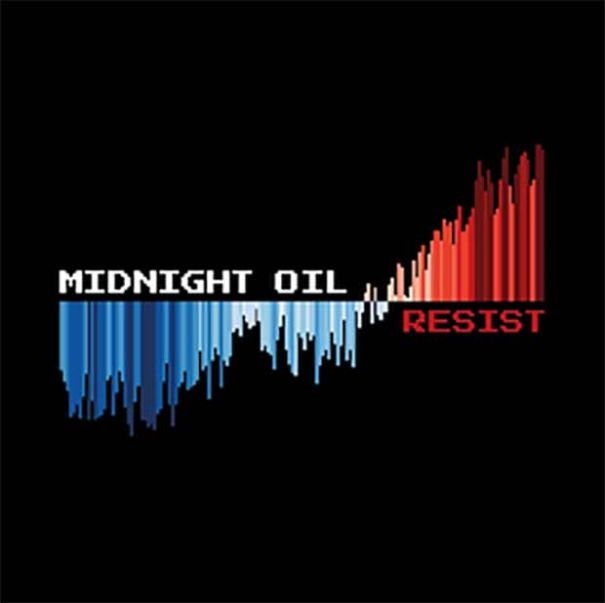 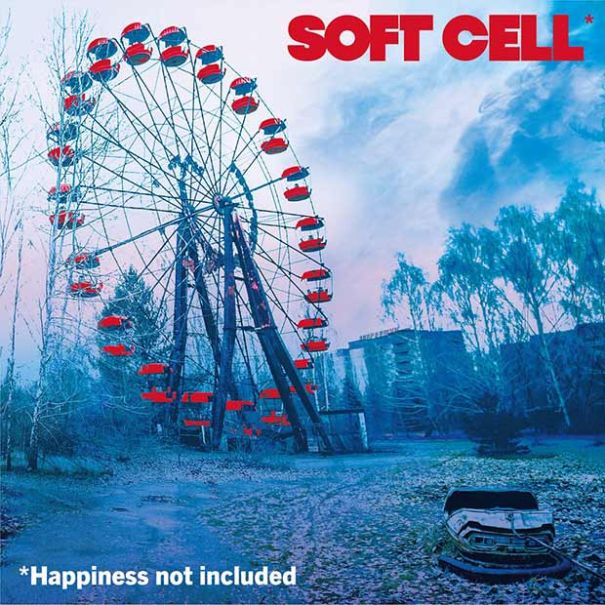 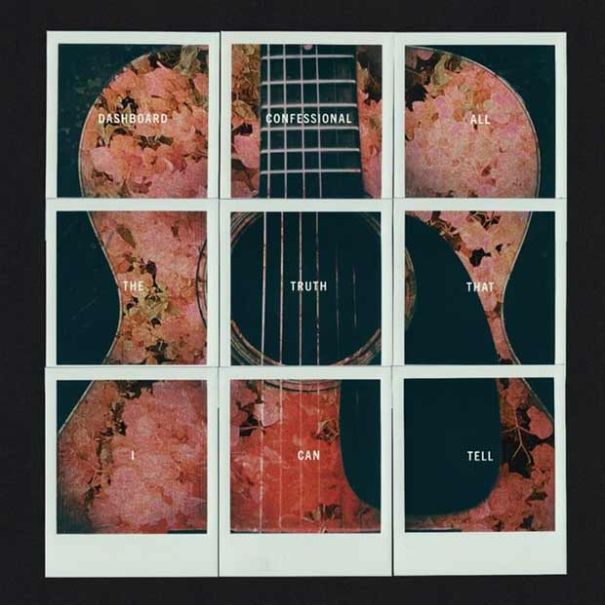