The nominations for the 94th Academy Awards are out, and Hollywood is abuzz with talk about all the big surprises, as well as some of the most egregious snubs. 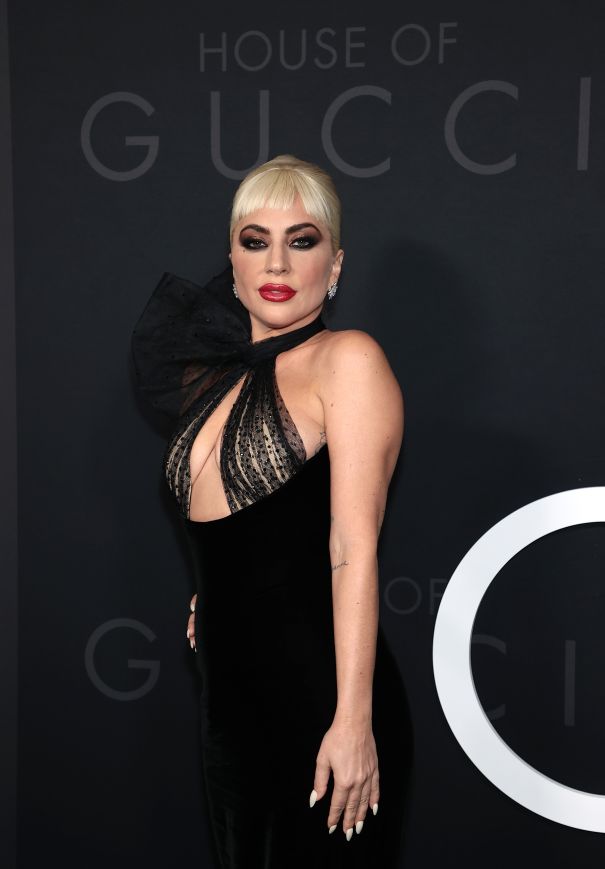 Lady Gaga was left out of the running this year for her wild performance as Patrizia Reggiani in "House of Gucci".

The Ridley Scott film itself also failed to get real traction with the Oscars, landing a single nomination for Best Makeup & Hairstyling. 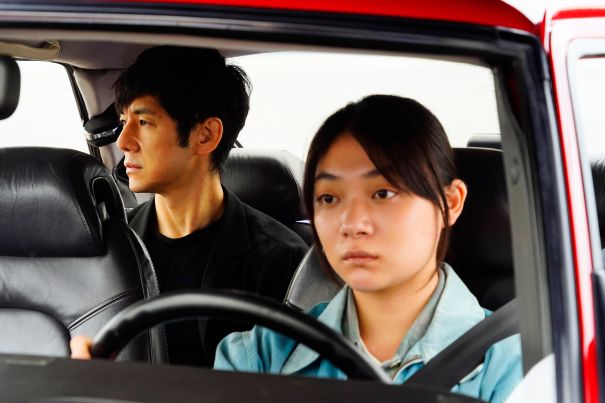 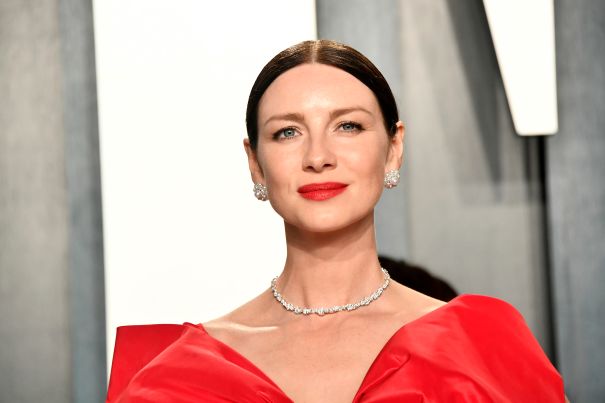 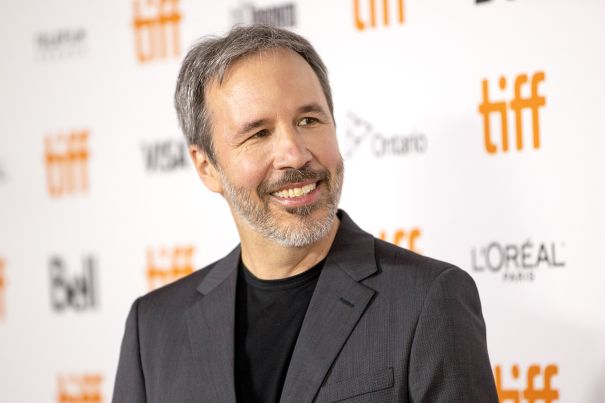 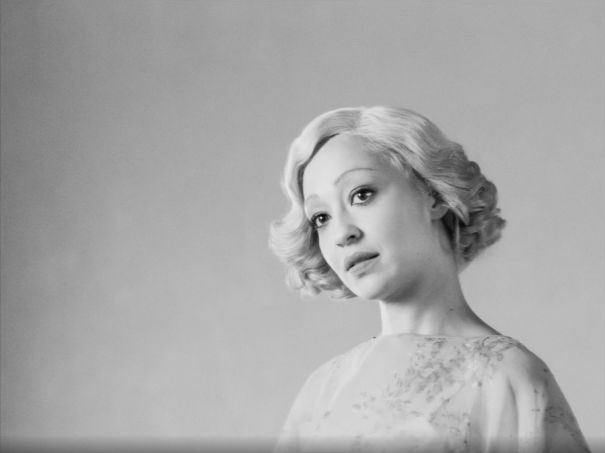 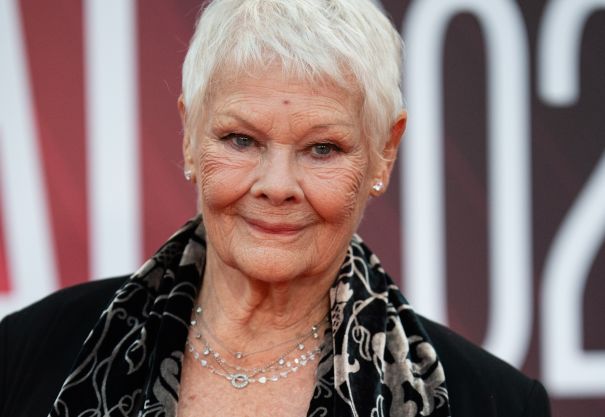 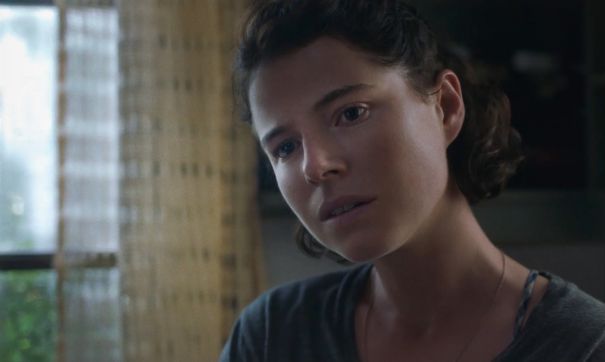 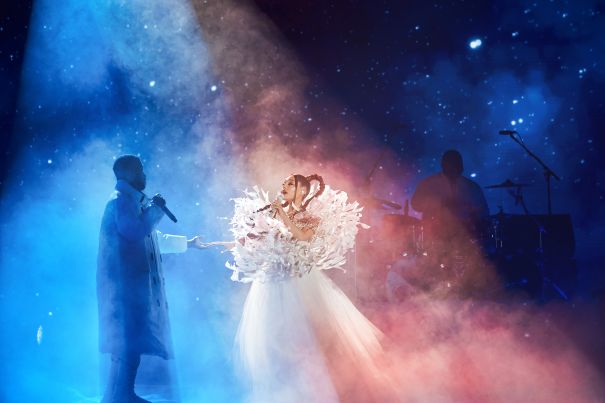 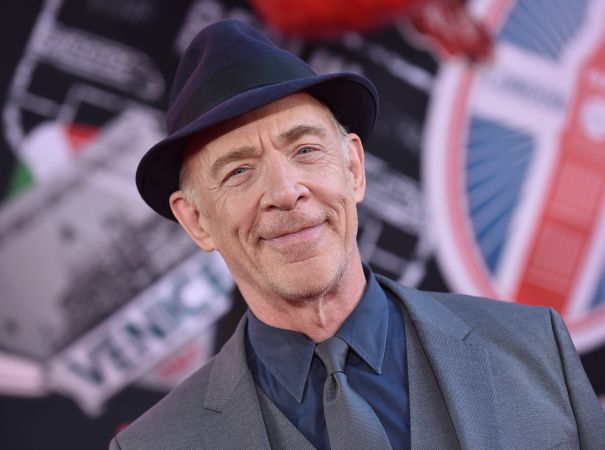 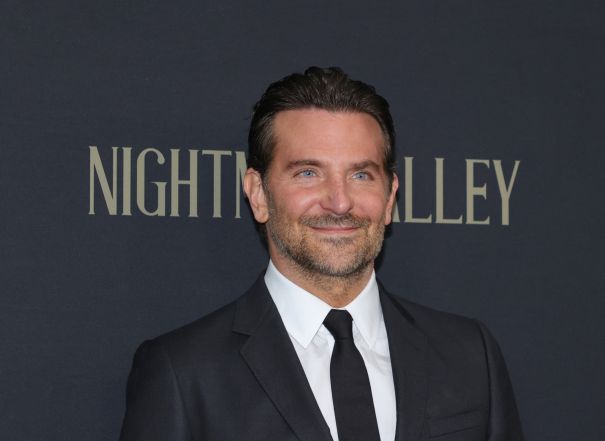 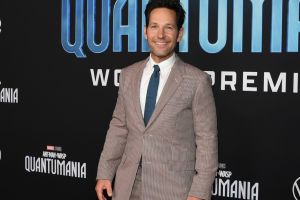