Black Artists: Ones To Watch For In 2022

Fresh artists, fresh sounds, fresh talent – this Black History Month we’re celebrating the up-and-comers making significant strides in their careers. As we settle into 2022, our eyes are on an impressive roster of breakthrough stars we expect to see on our screens and rising up the ranks in the coming months and years. 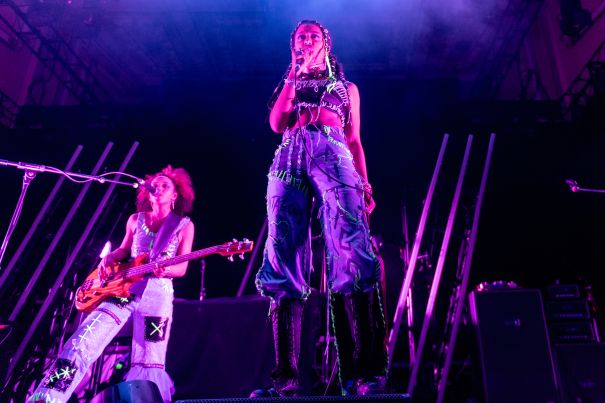 The English rock duo offers the kind of fresh voice we need in 2022, balancing hard rock, punk, rap, and silky pop to deliver a message meant to galvanize global audiences. Touching on Brexit, sexism, acceptance, and more, from showing off their commanding stage presence with the likes of Wolf Alice and Little Simz, to the legendary Tom Morello calling them the ‘best band you've never heard of,’ Nova Twins keep proving themselves worthy to walk among the greats. 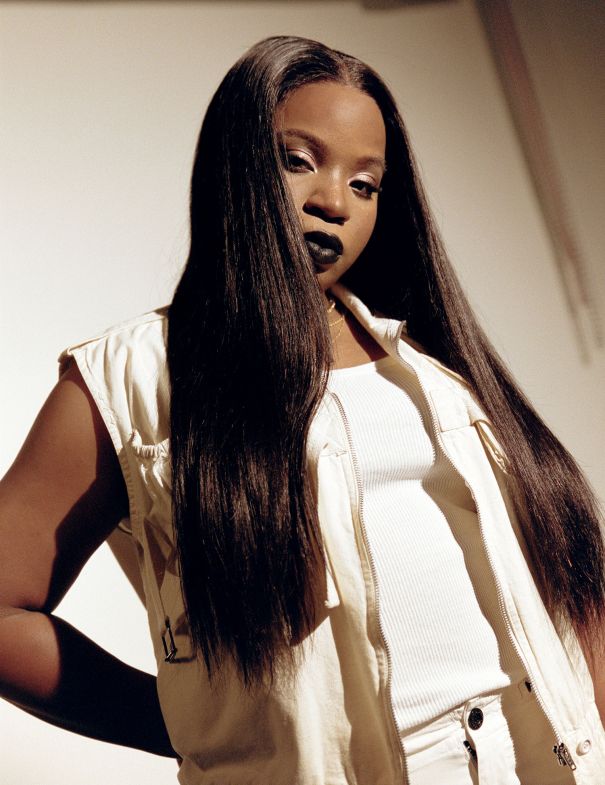 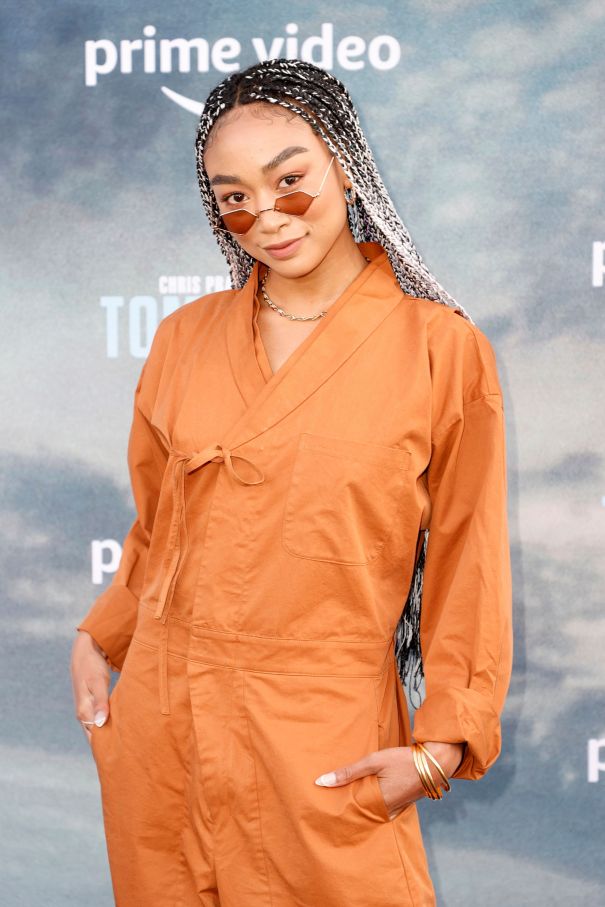 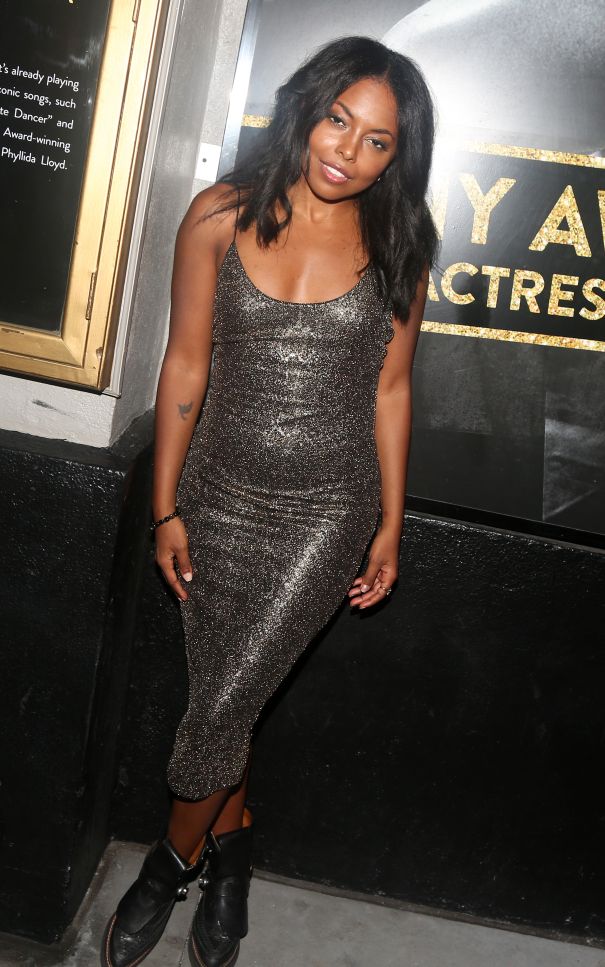 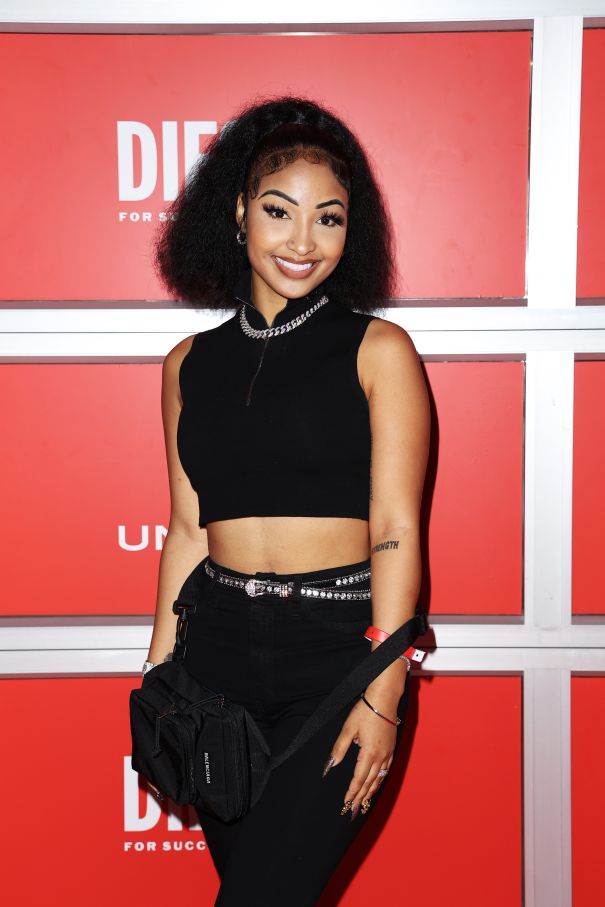 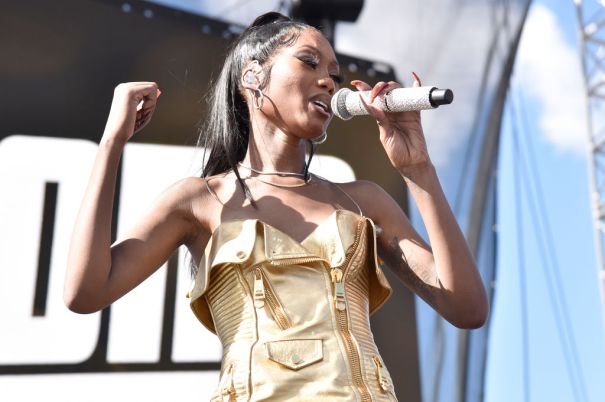 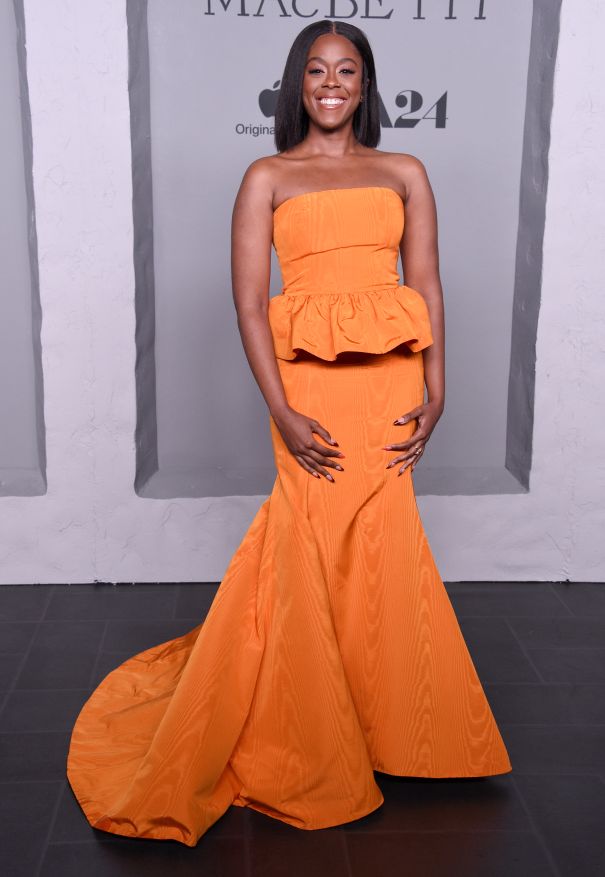 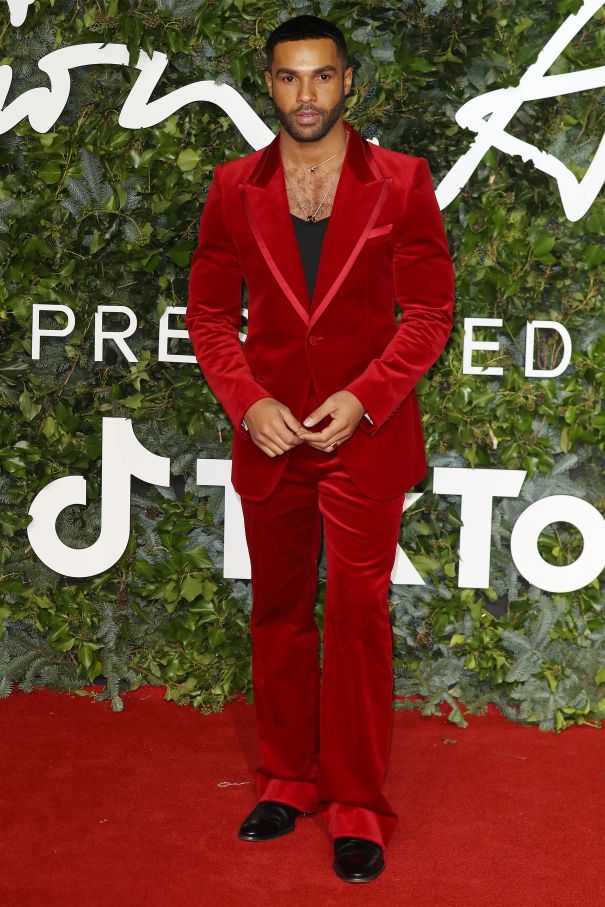 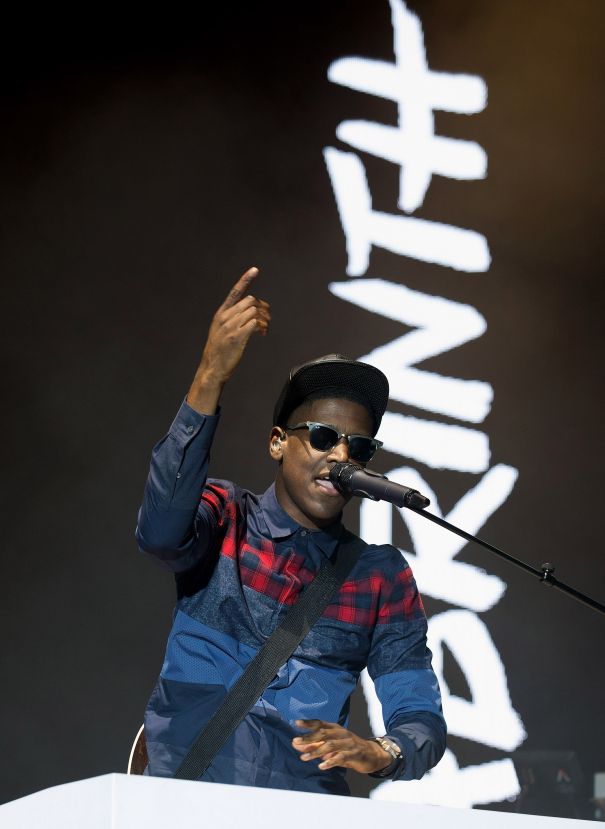 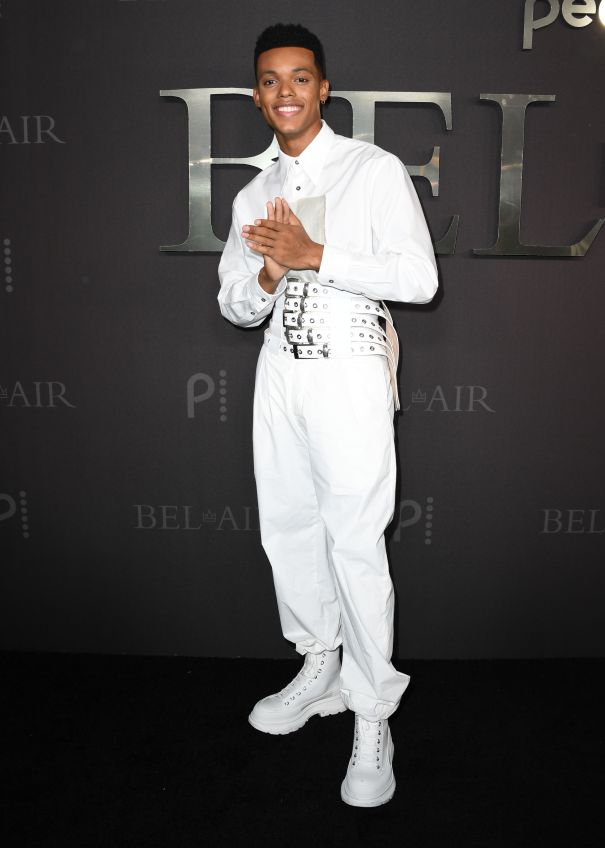 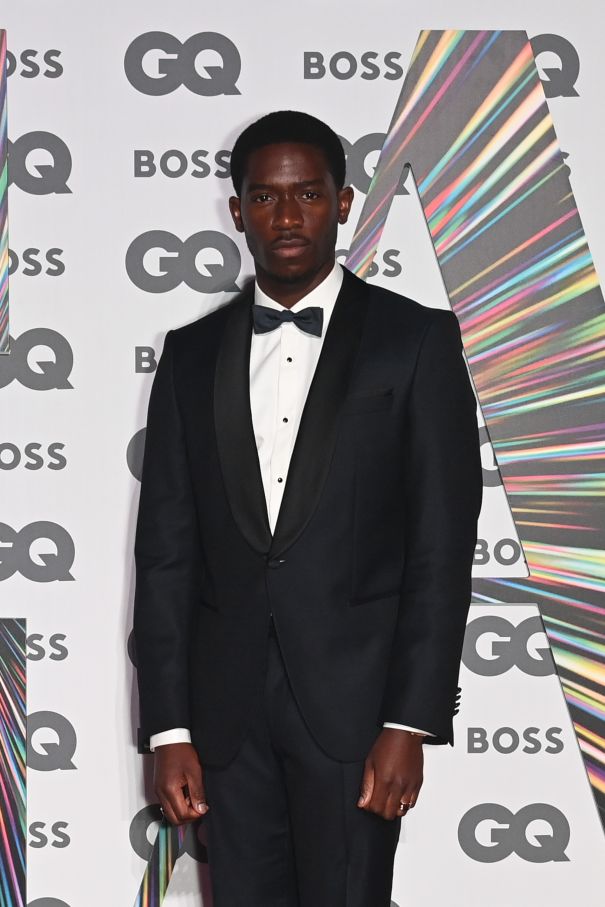 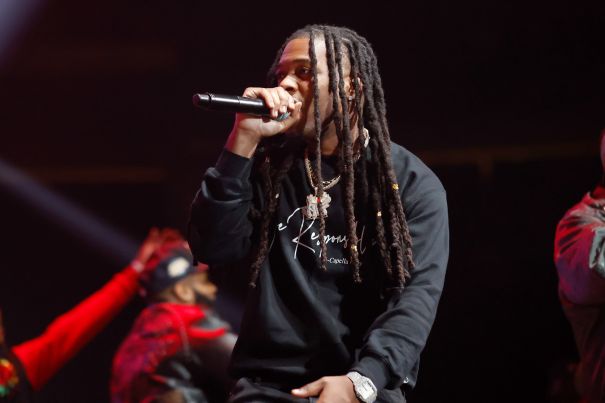 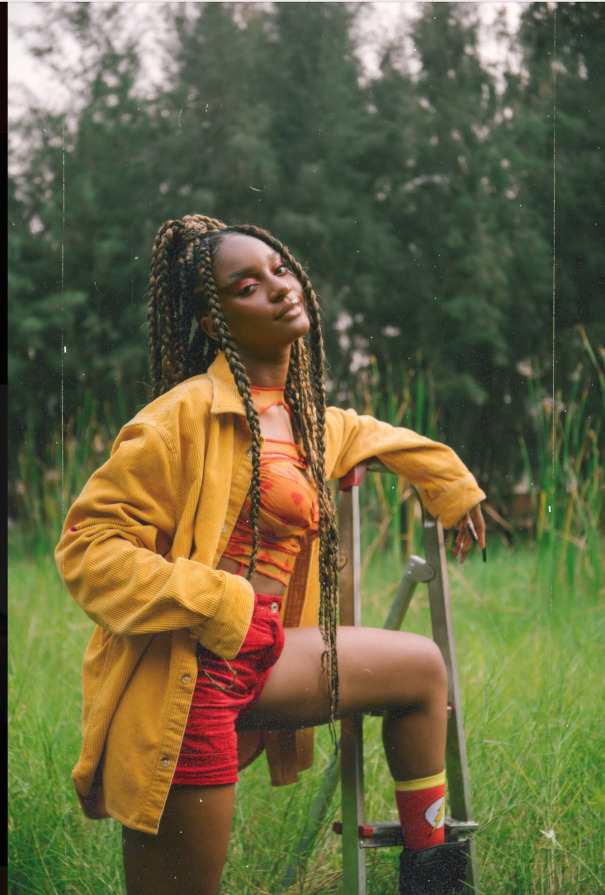 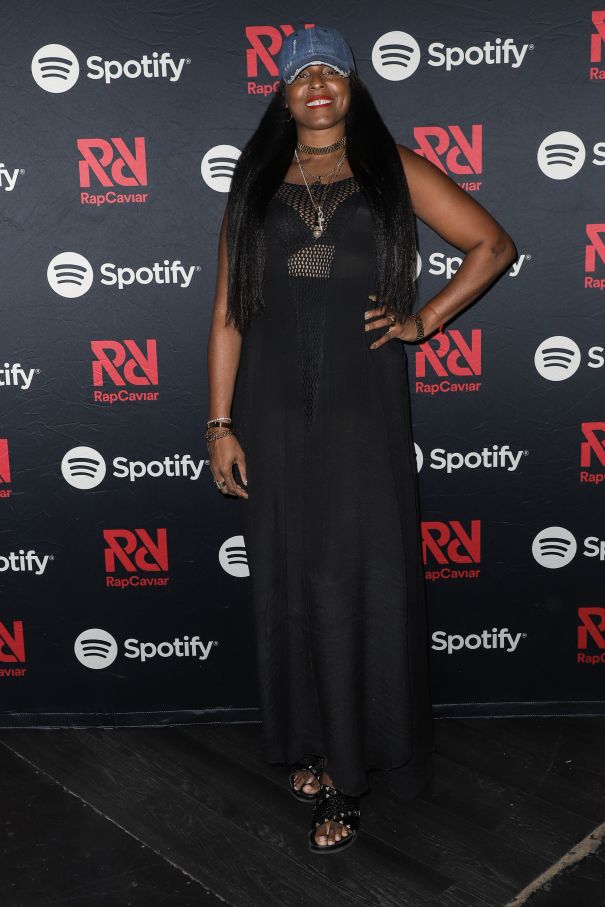