12 March Albums You Need To Know About

March to a new beat (get it?) with this month’s most anticipated new releases. 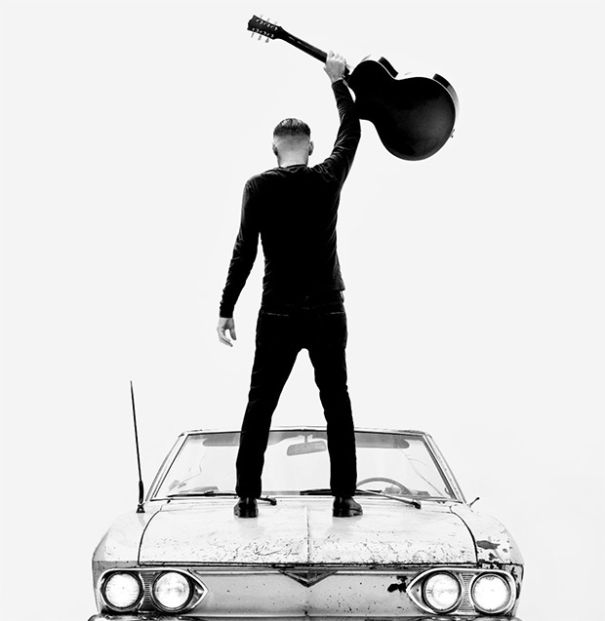 Get ready for some feel-good rock! The Canadian icon's 15th album, 'So Happy It Hurts', is set to be released on March 11. "The pandemic and lockdown really brought home the truth that spontaneity can be taken away," Adams said in a statement. "Suddenly, all touring stopped. No one could jump in the car and go. The title song 'So Happy It Hurts' is about freedom, autonomy, spontaneity, and the thrill of the open road. The album of the same name touches on many of the ephemeral things in life that are really the secret to happiness, most importantly, human connection." 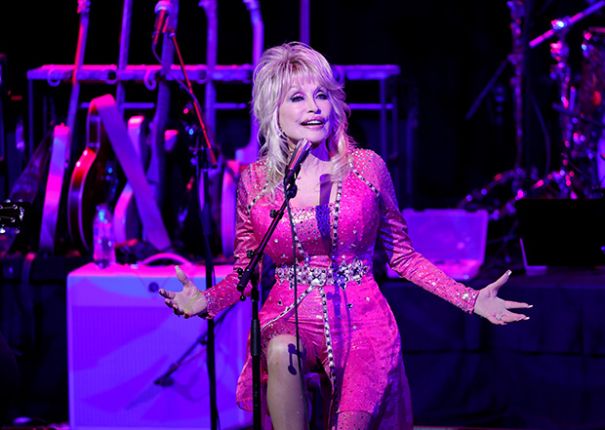 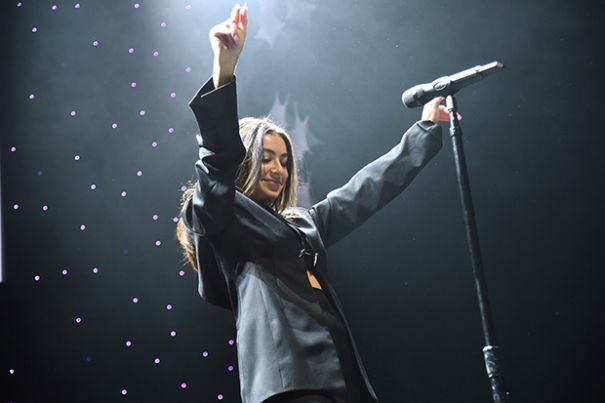 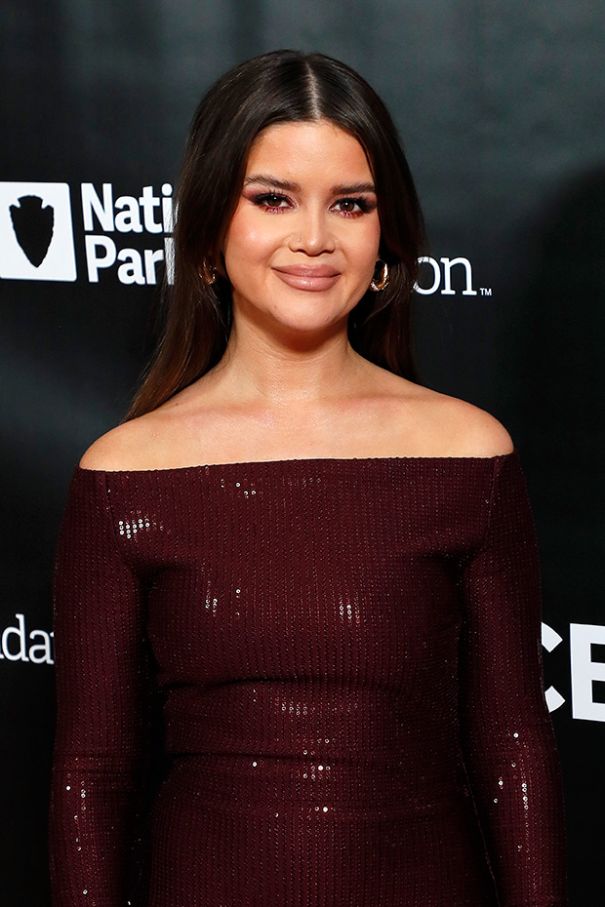 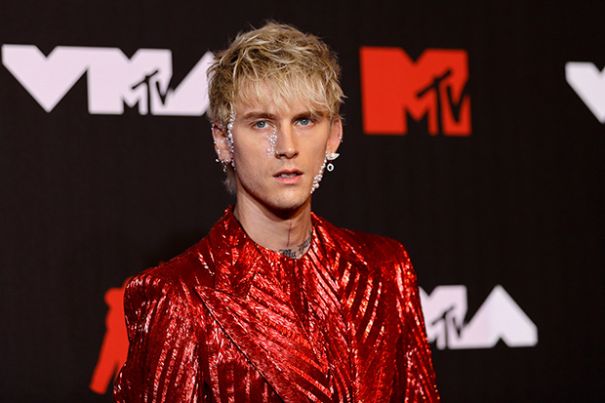 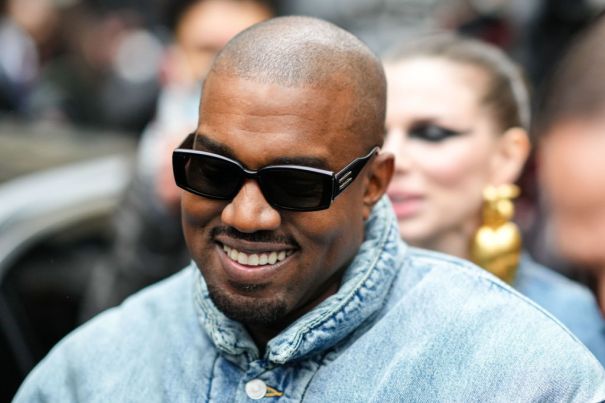 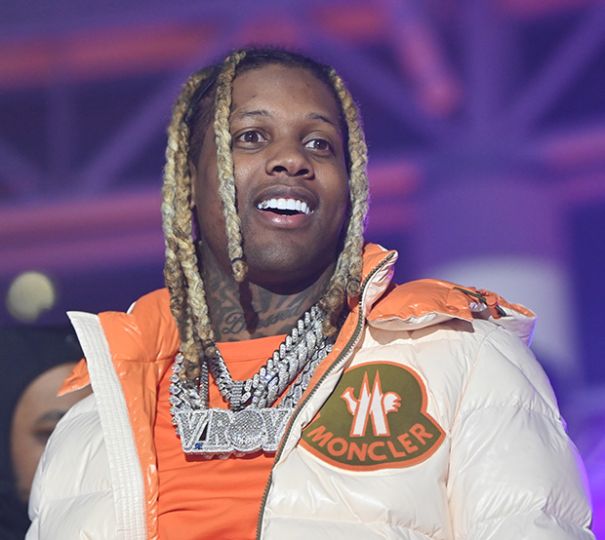 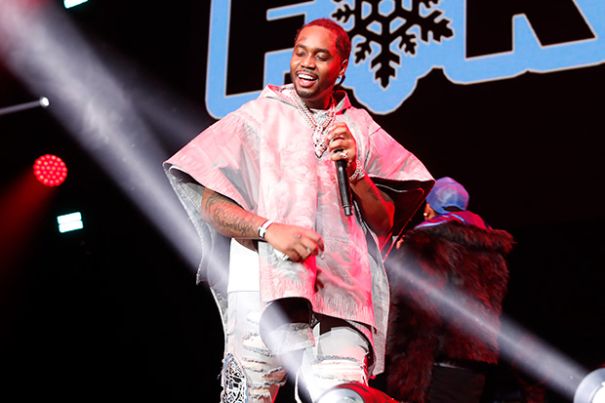 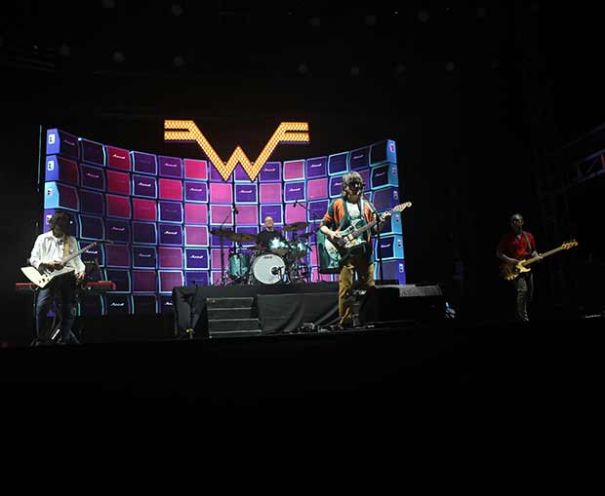 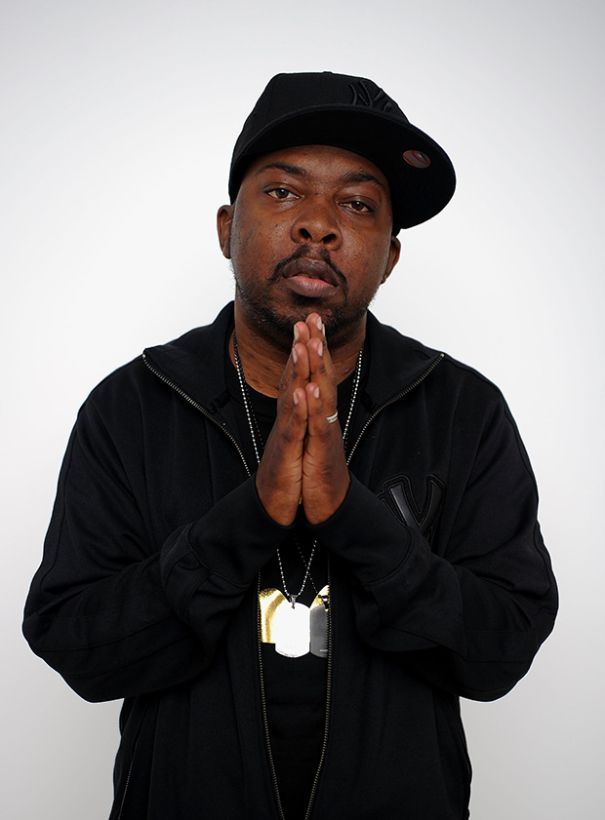 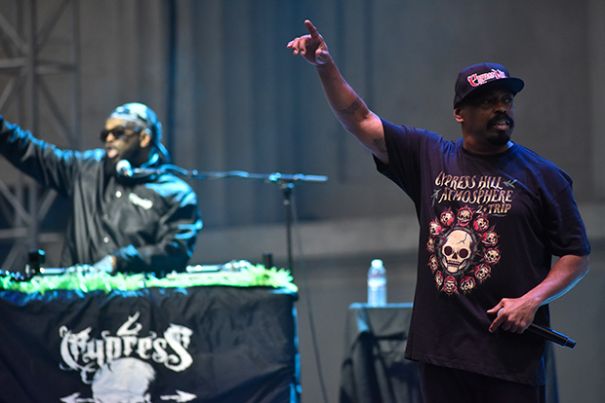