Chris Martin At 45: His Life In Pictures

Singer, songwriter, frontman, philanthropist, conscious uncoupler: Coldplay’s Chris Martin has worn many hats in his 45 years and here are pictures of some of them. (Full disclosure: That’s not just an expression — he is actually wearing a hat in only one of these photos. Can you tell which one?) 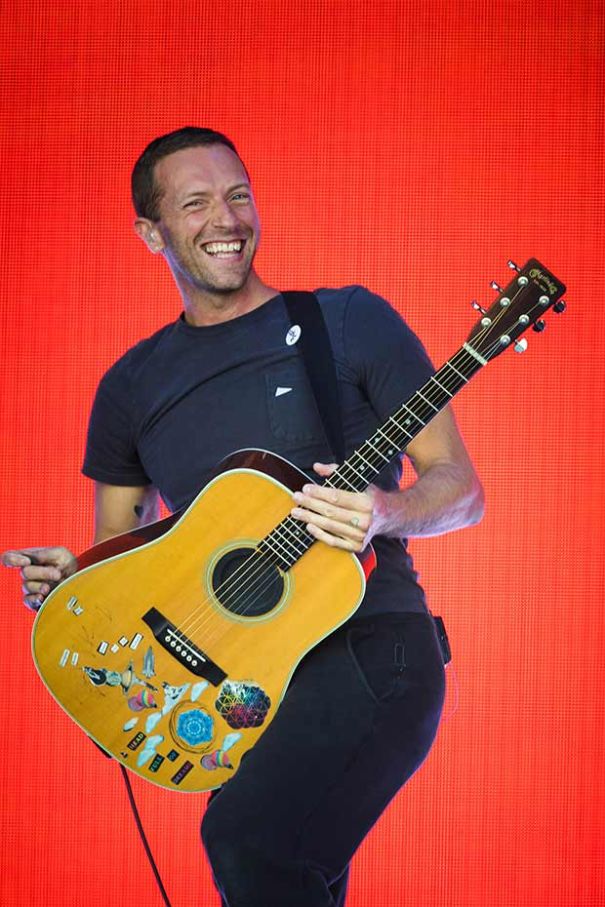 Born in Exeter, Devon, on March 2, 1977, Chris Martin, with his long list of accolades and accomplishments, has arrived to make all other 45-year-olds look shabby in comparison. Here he is rocking the mainstage of the legendary Glastonbury Festival at the tail end of the before times, in June 2019. 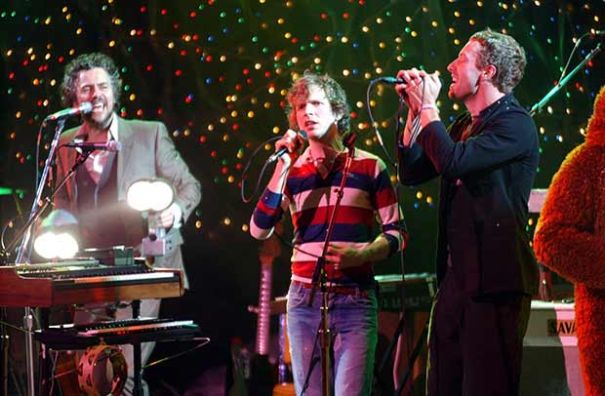 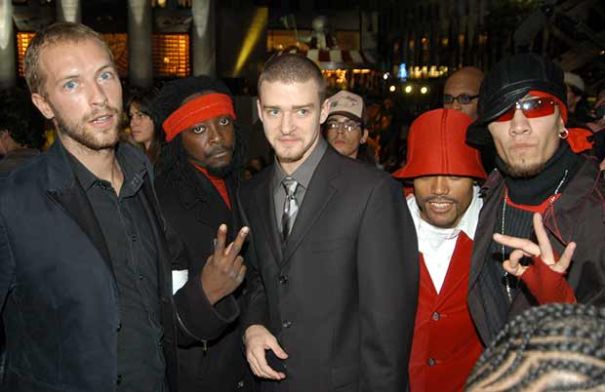 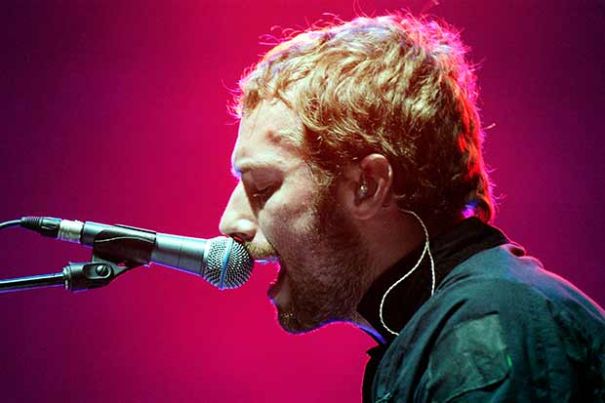 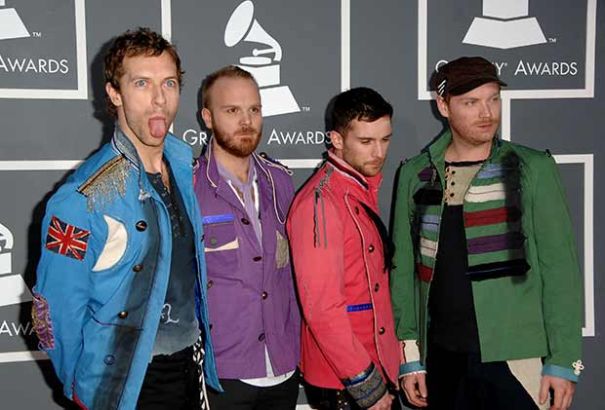 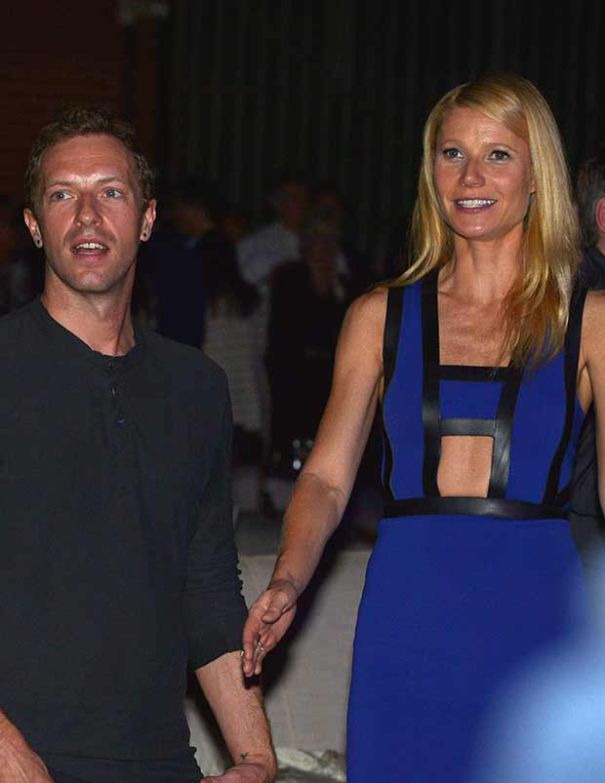 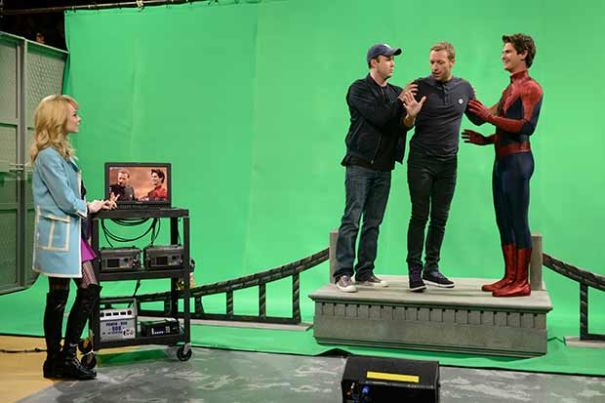 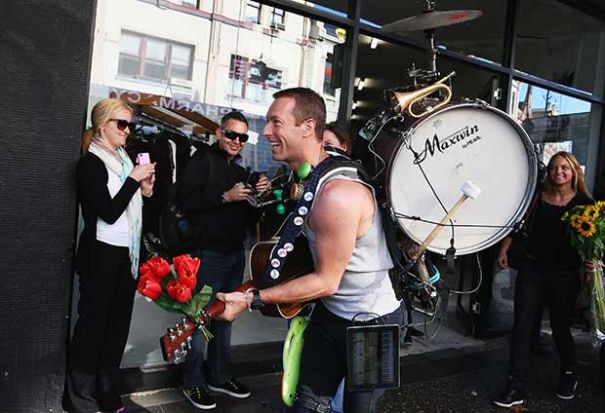 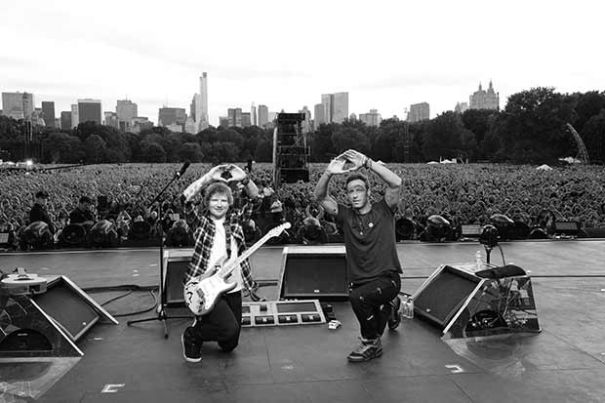 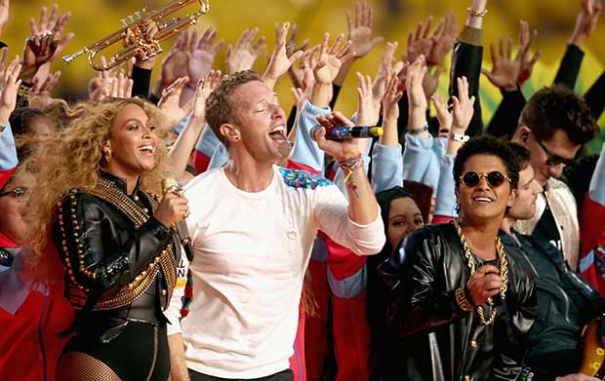 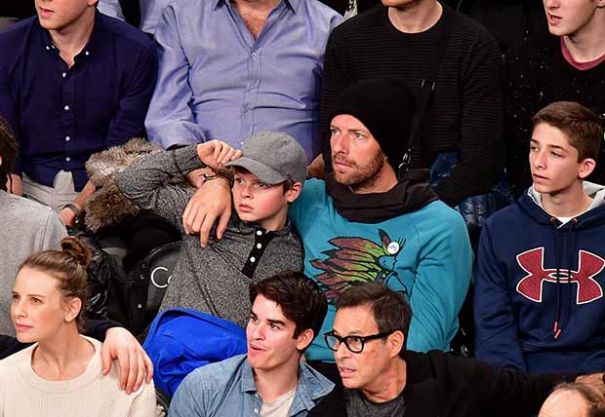 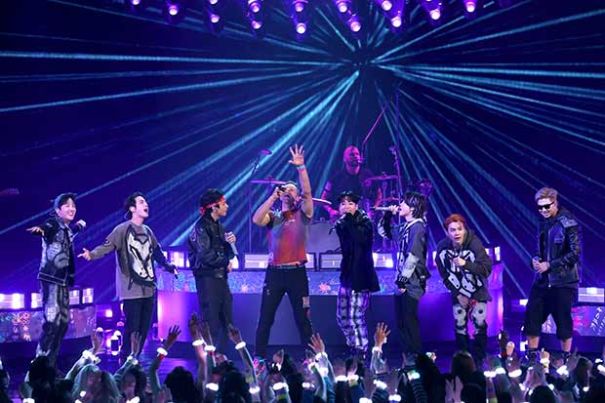