Not all the stars will be in attendance at the 94th Academy Awards as they make the controversial decision to pre-record part of the awards, but the stars can still gather for the annual nominees luncheon at the Fairmont Century Plaza. 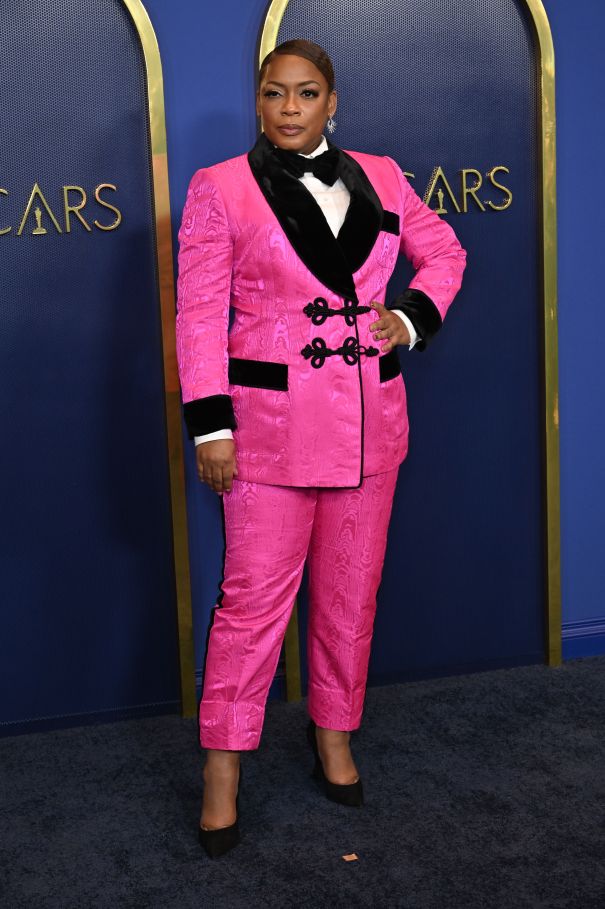 Aunjanue Ellis steps out at the luncheon in an eye-catching hot pink, velvet suit with black trimming.

The actress makes her Oscars debut with a nomination for Best Actress for “King Richard". 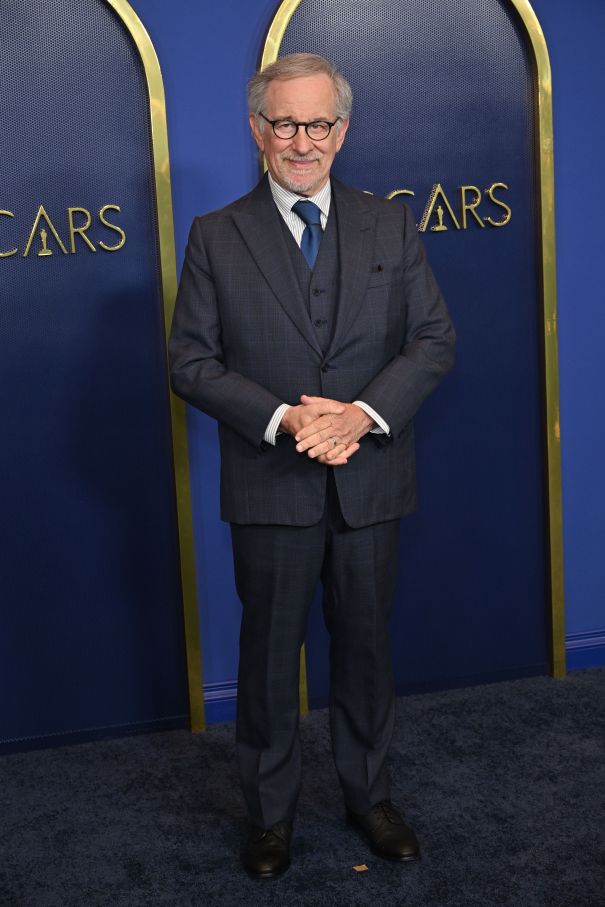 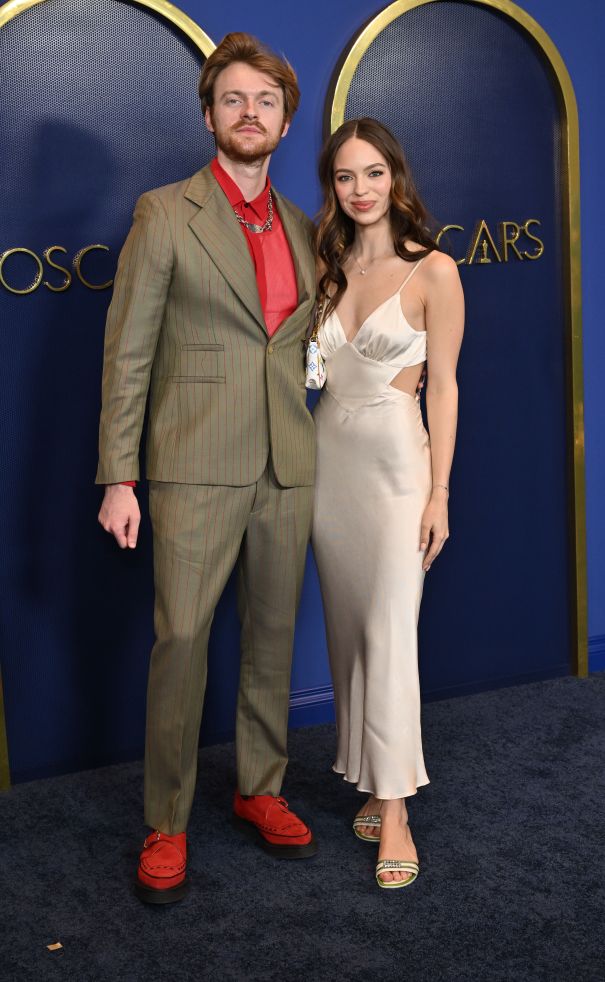 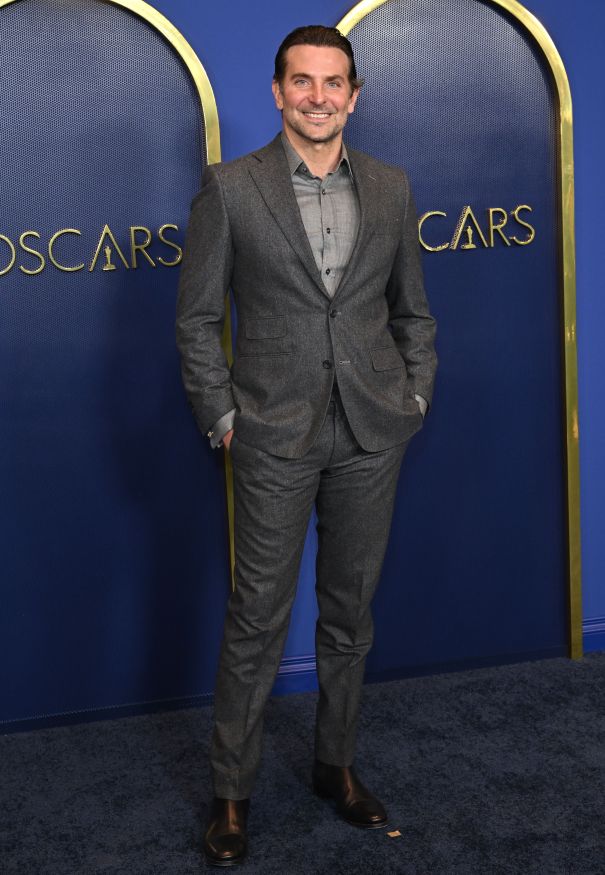 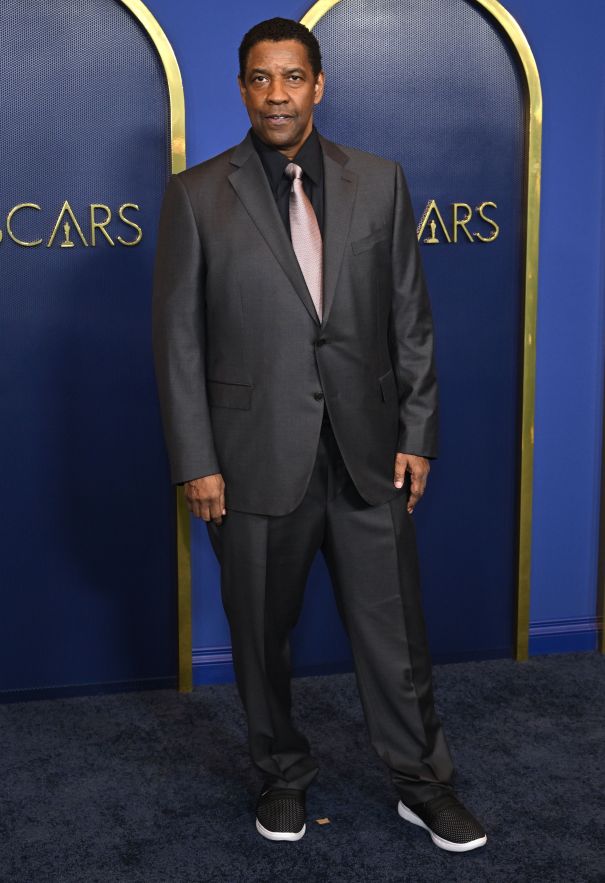 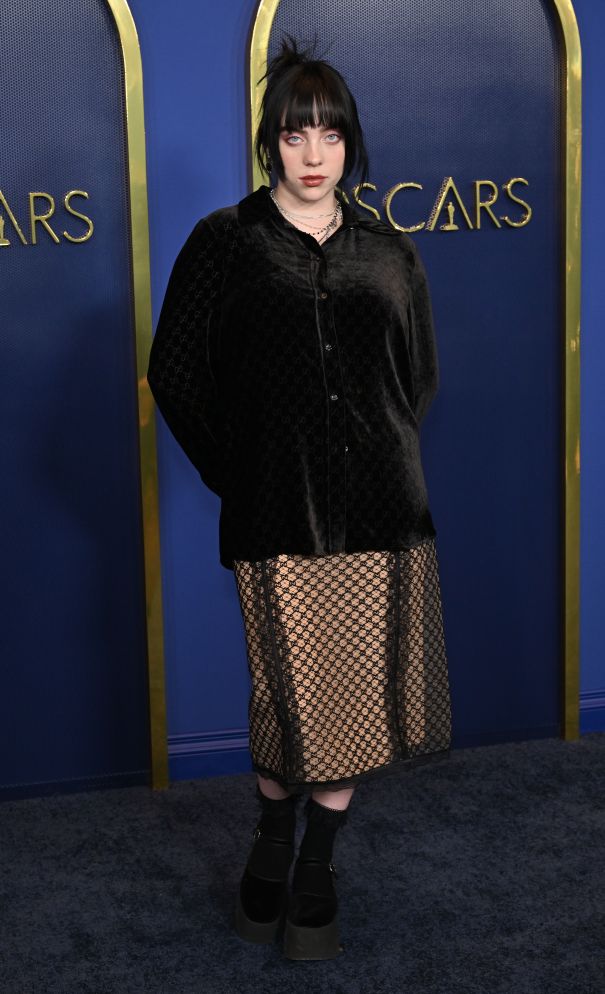 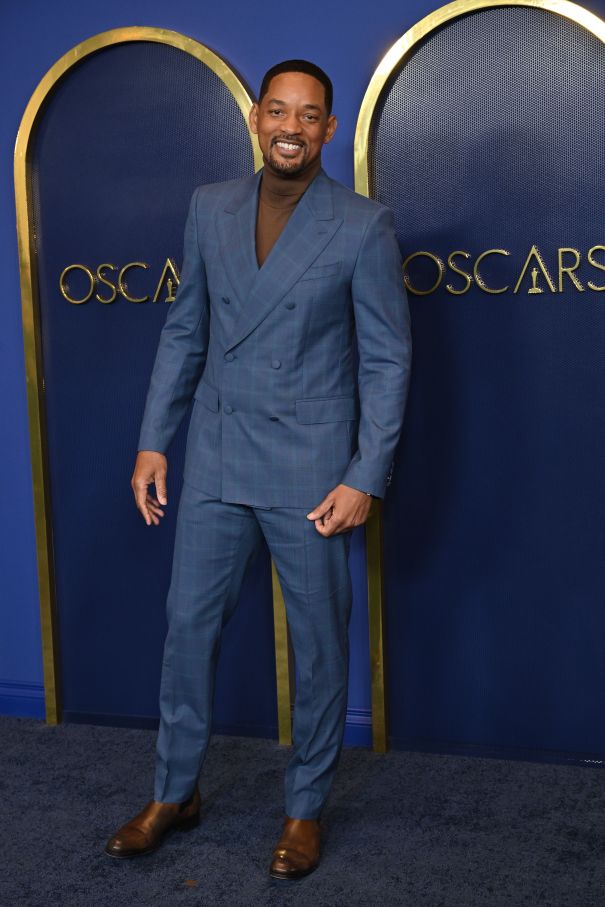 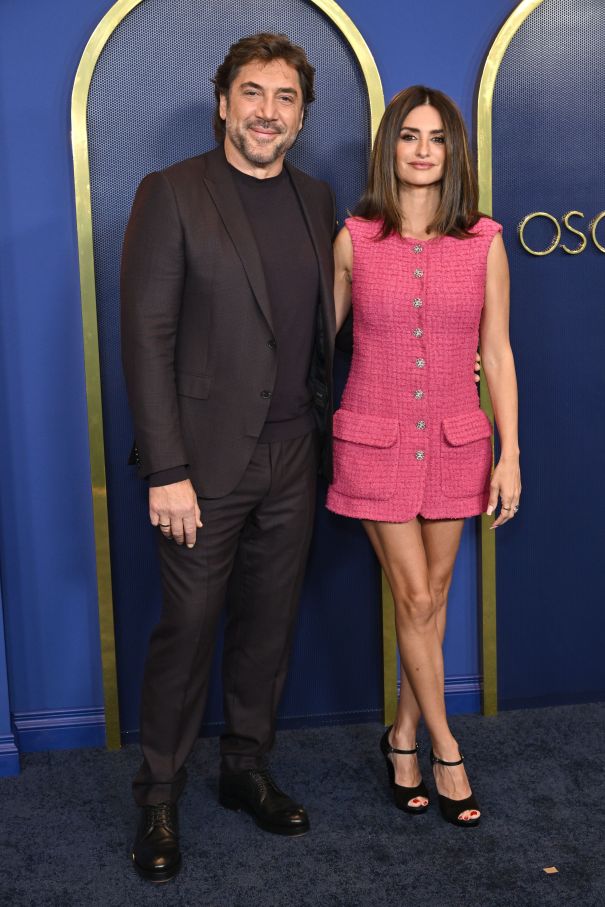 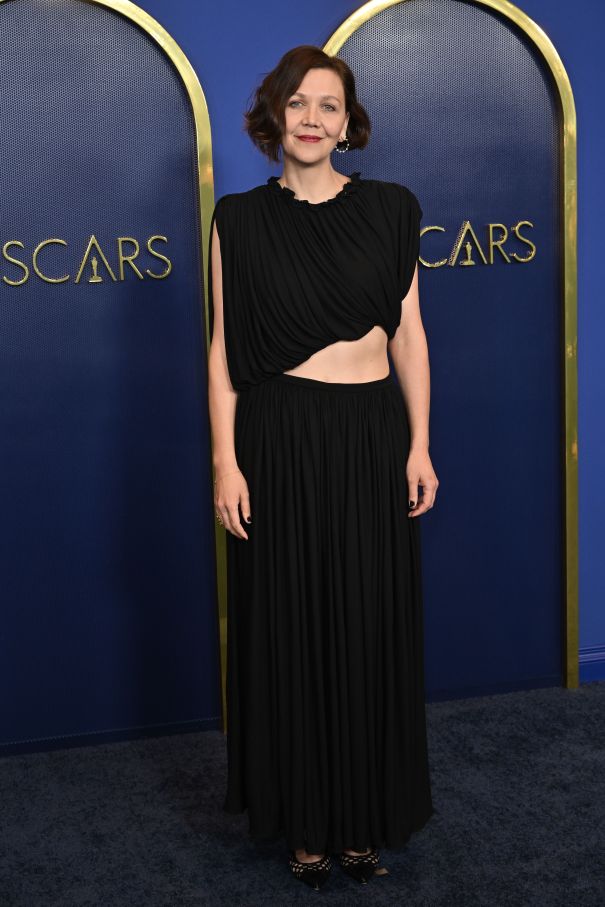 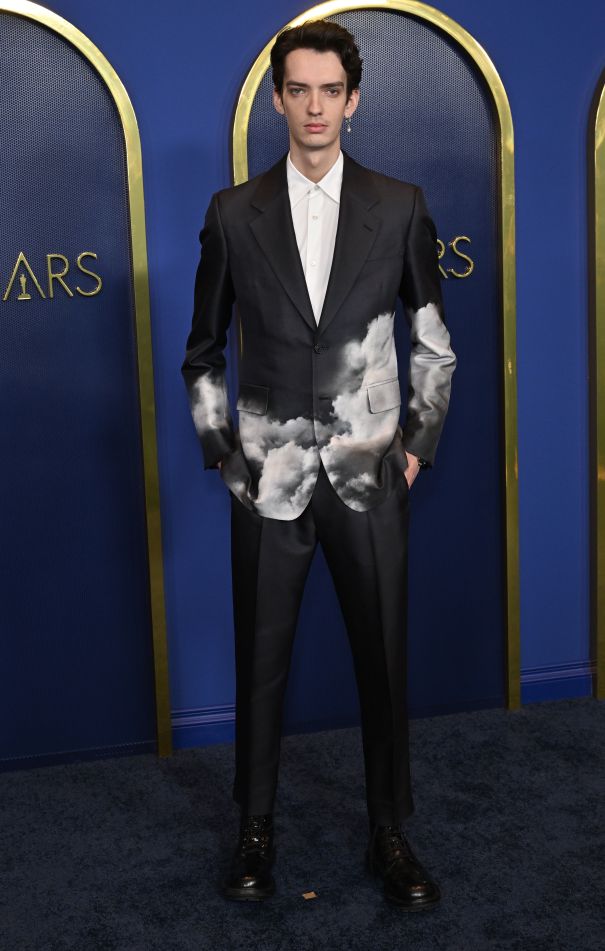 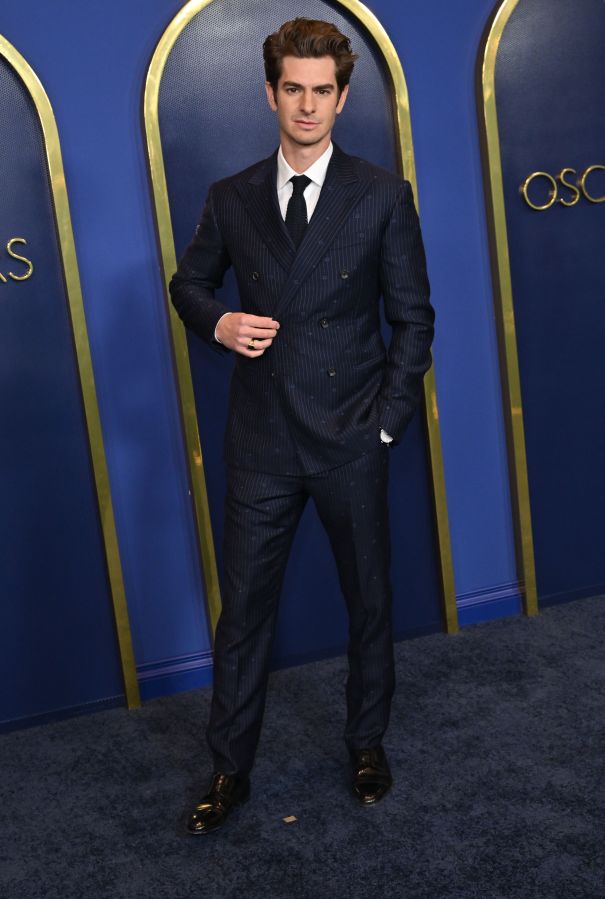 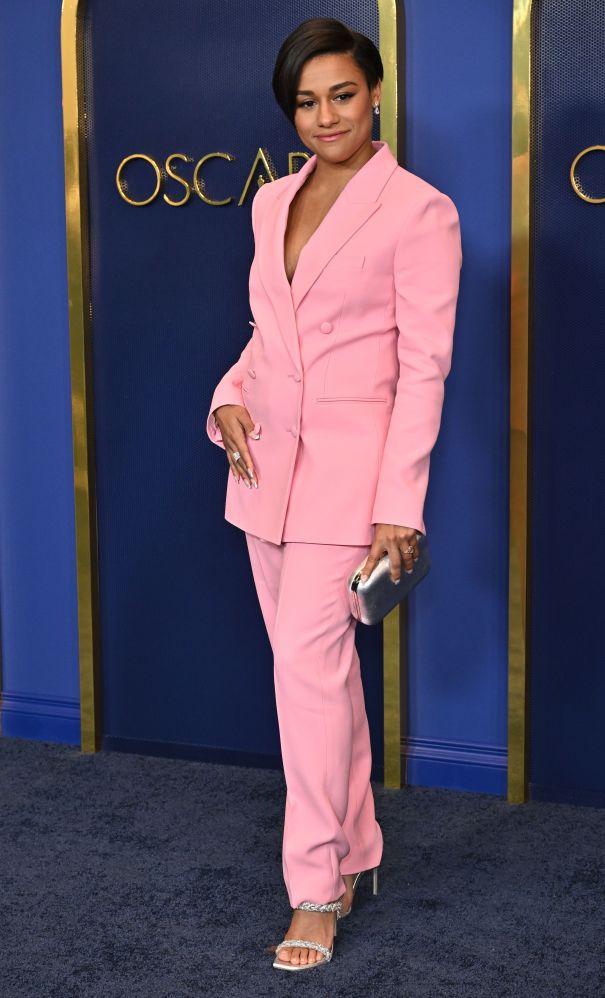 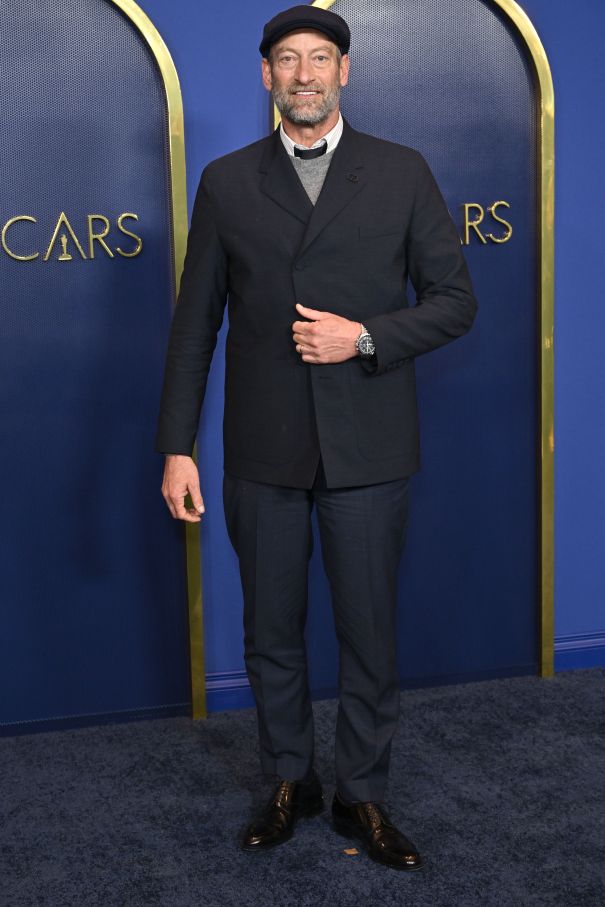 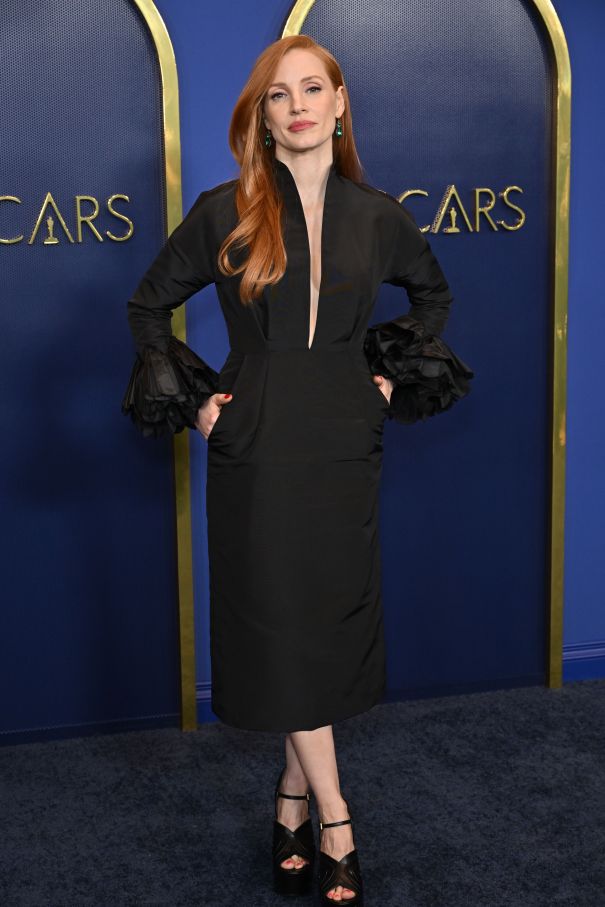 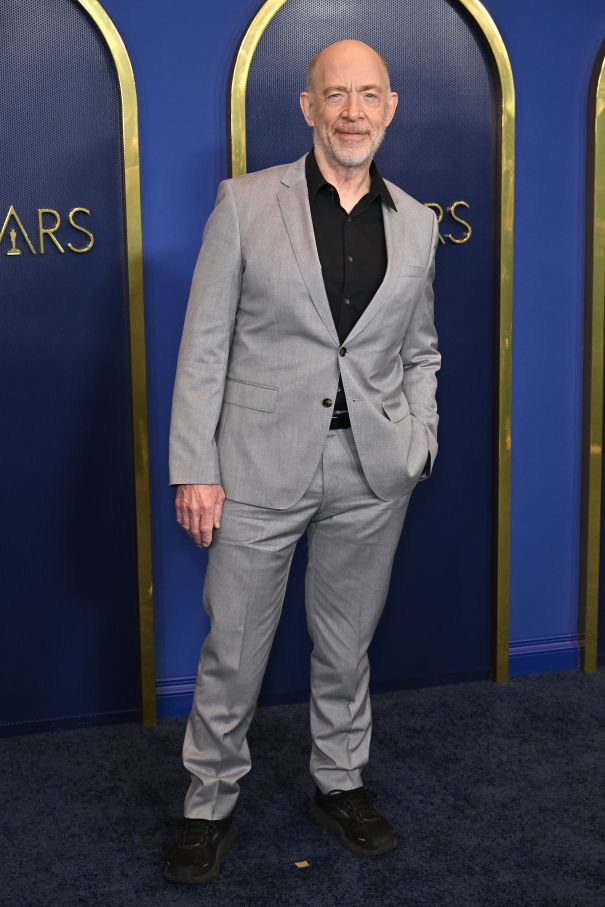 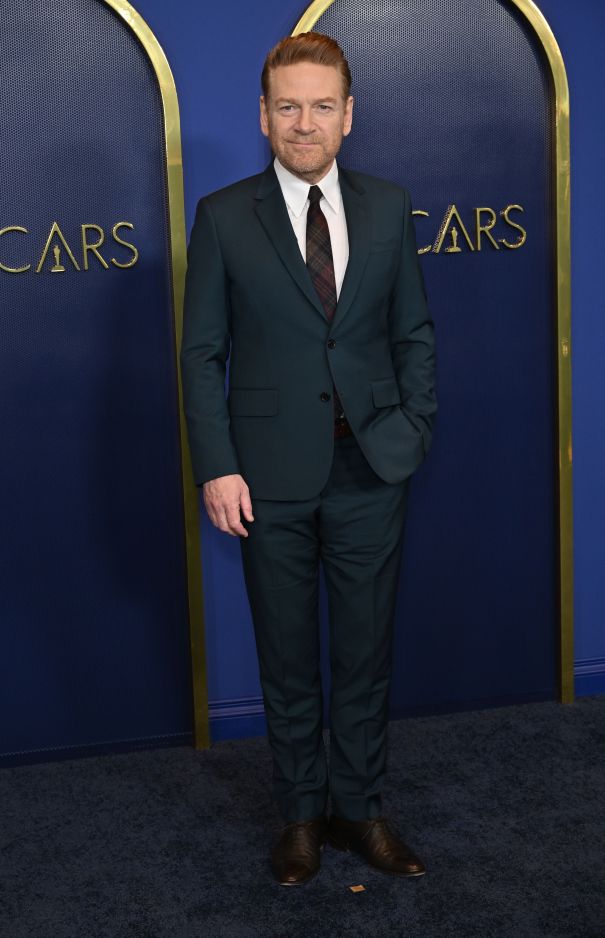 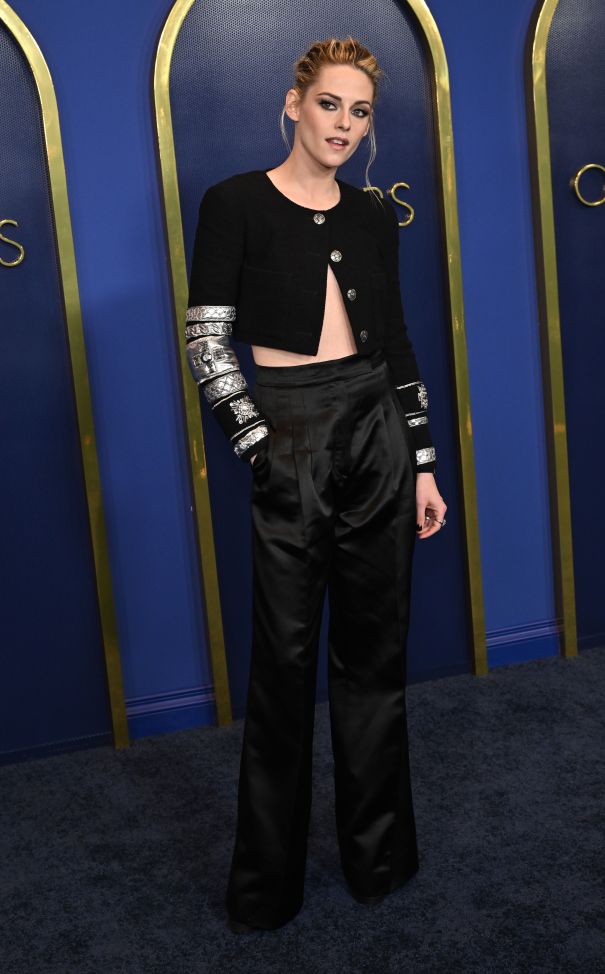 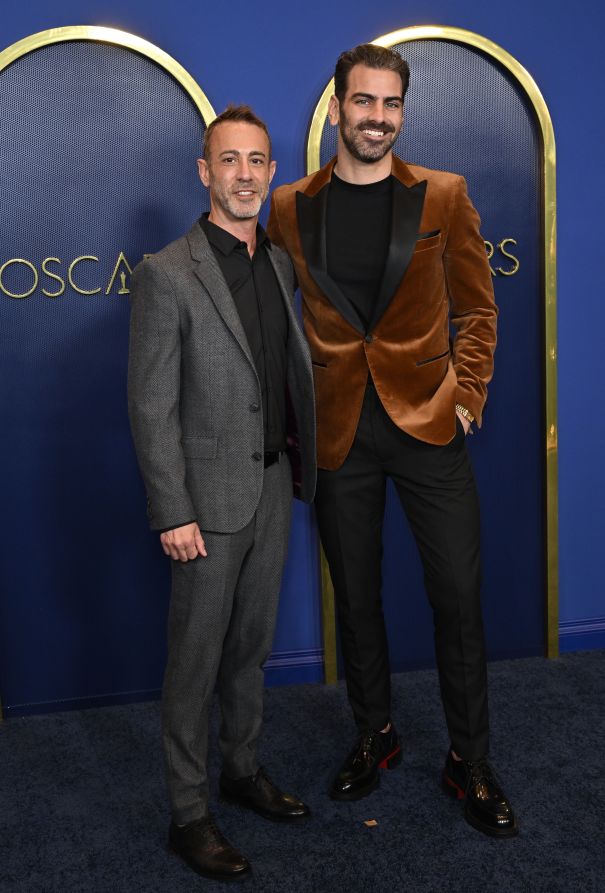 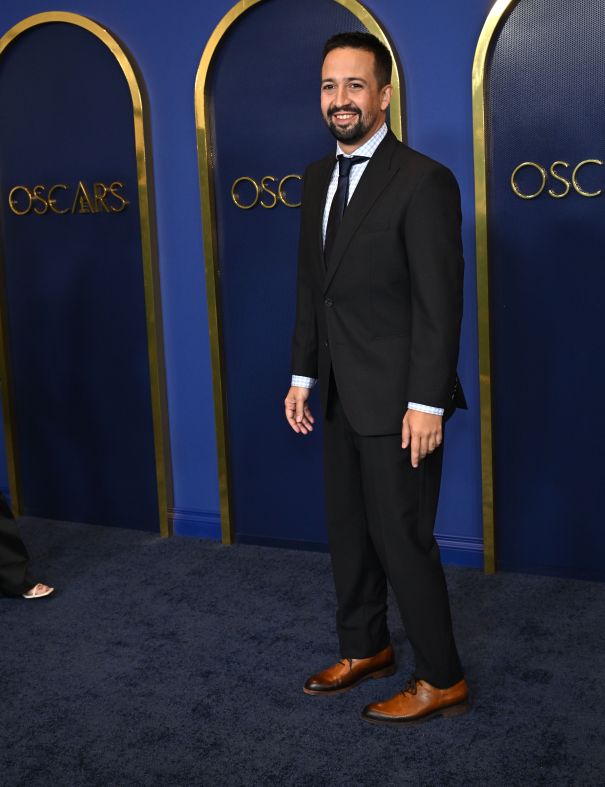 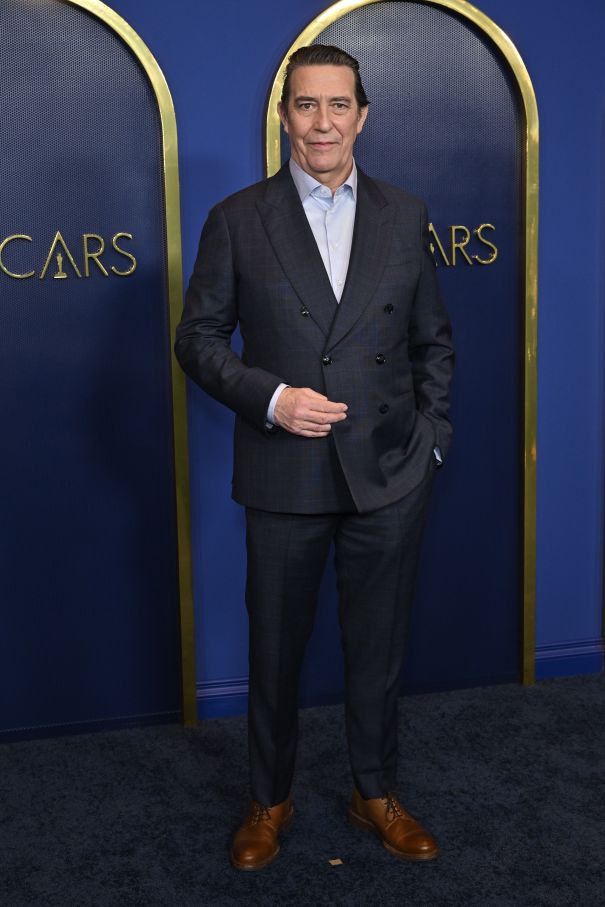 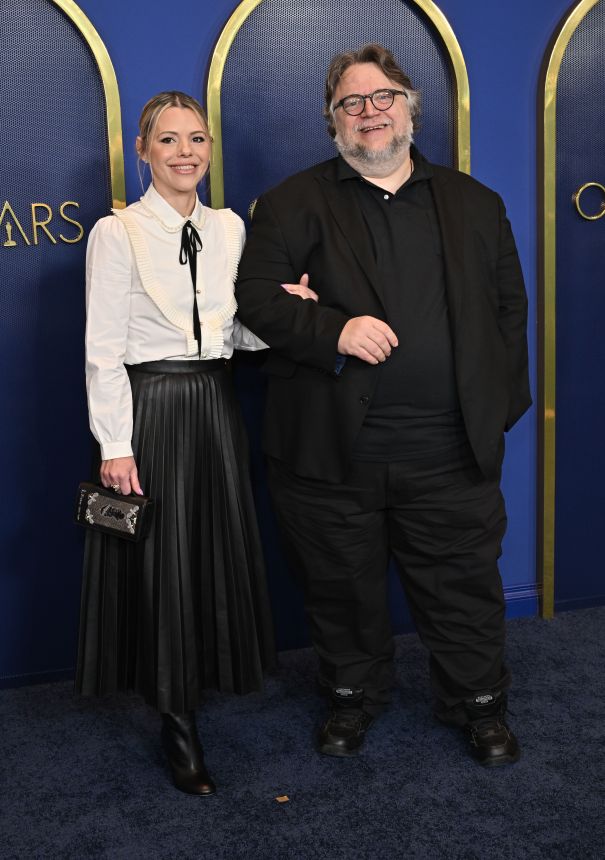 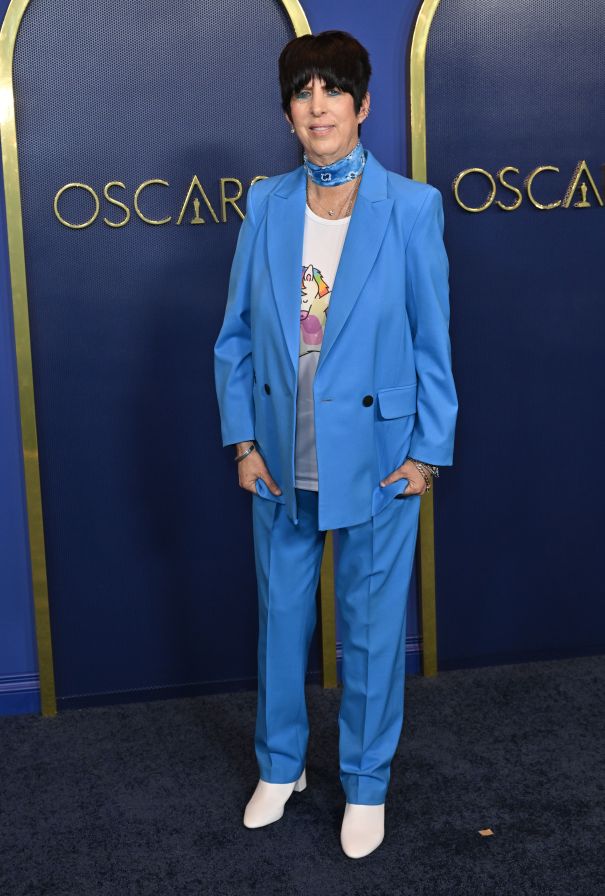 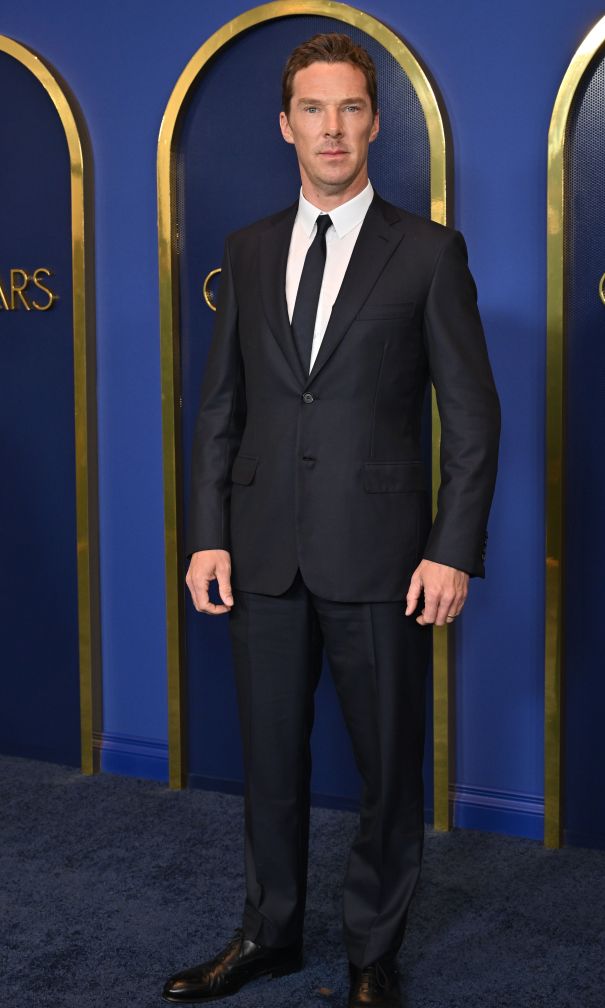