Your St. Patrick’s Day Playlist Isn’t Complete Without These Picks

It’s time to freshen up your playlist in time for March 17 with these choice jigs and reels. 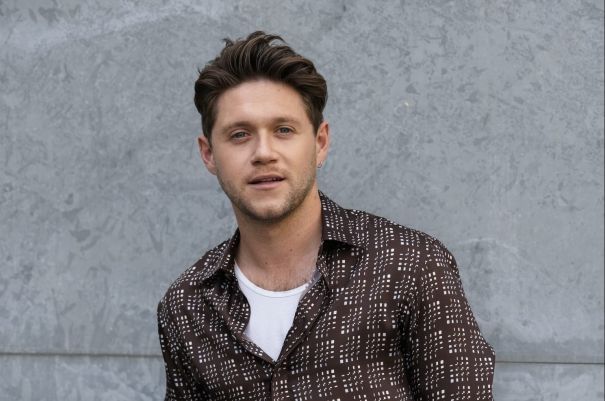 One Direction was one-fifth Irish, thanks to Horan, from Mullingar, Ireland. So why not add 2017’s “Slow Hands” and 2016’s “This Town” to your playlist for some fresh Irish content? And if you’re looking for more straight-up Irish boy-band pop, add in some Boyzone and Westlife. 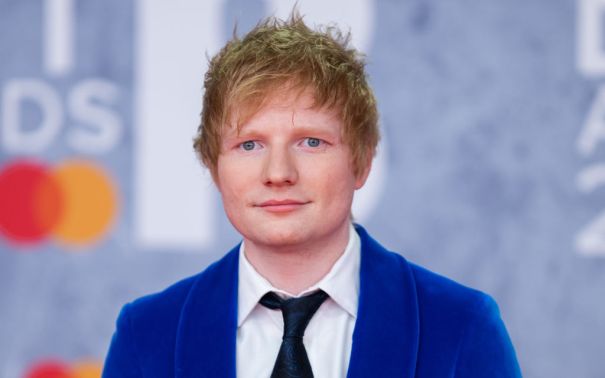 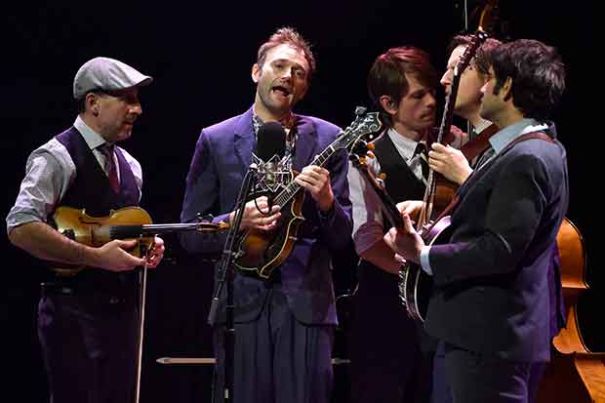 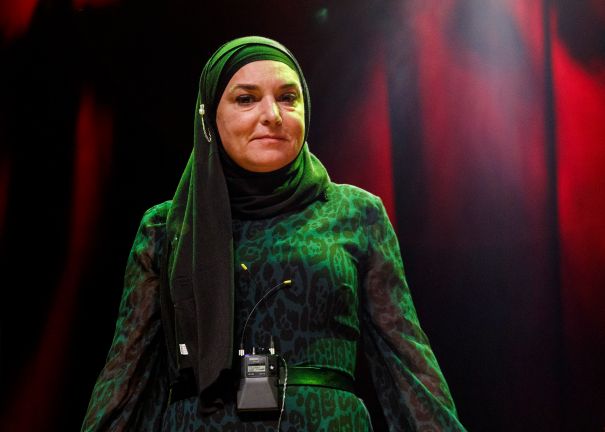 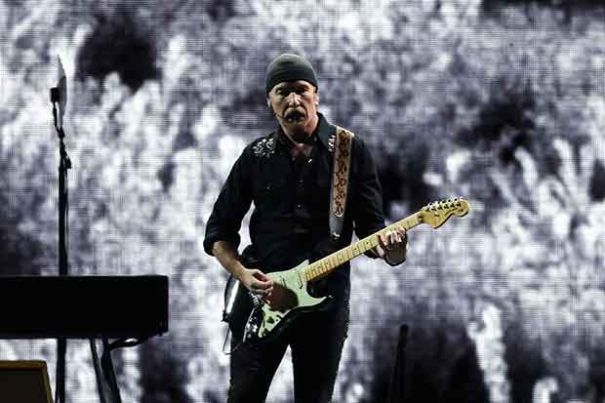 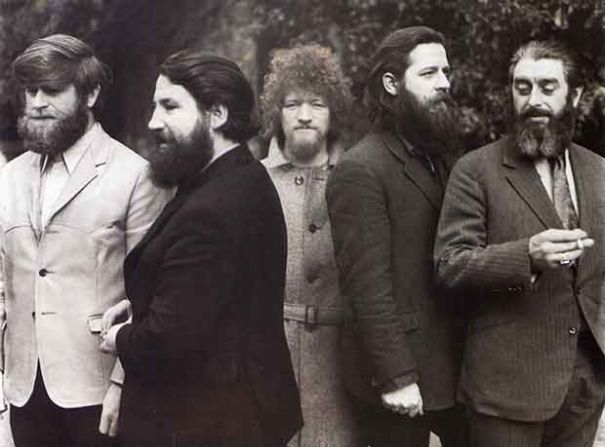 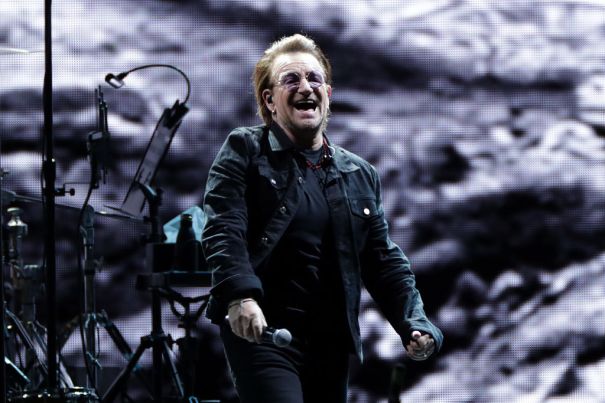 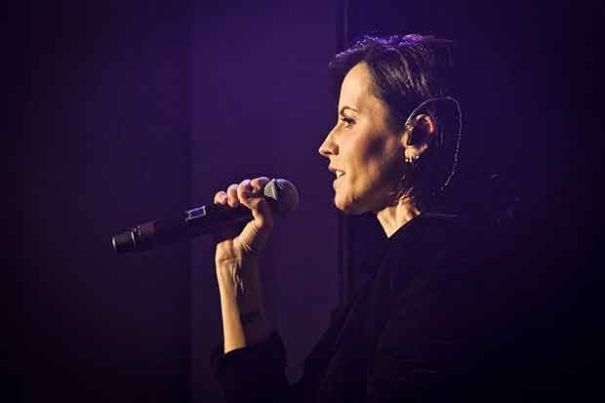 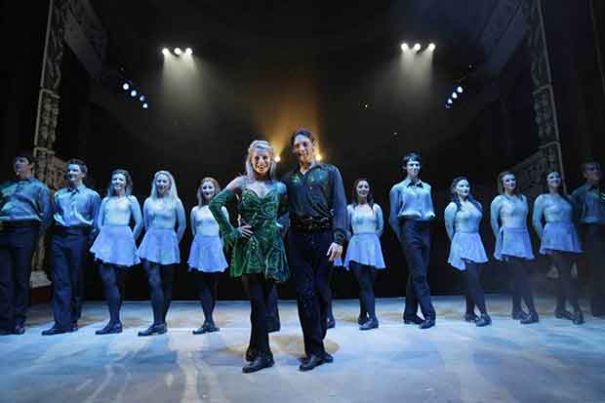 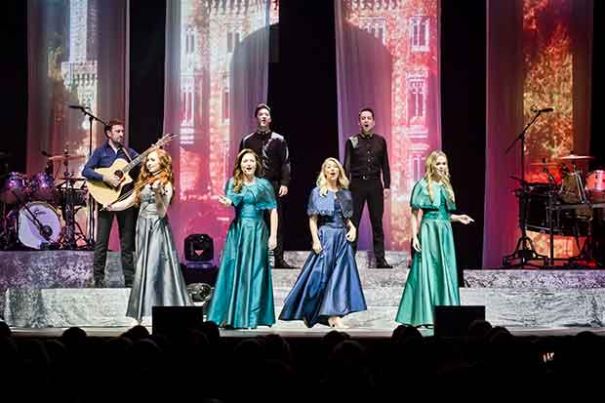 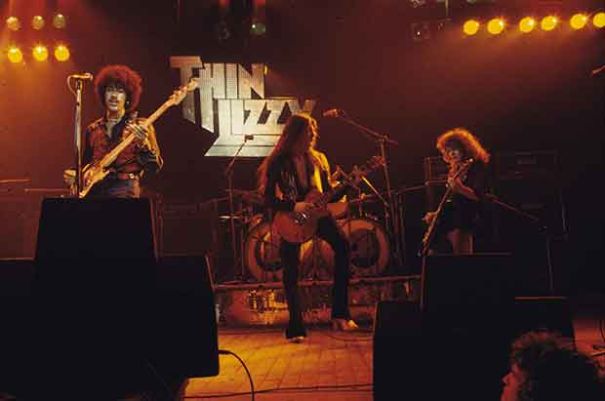