Get Inspired By These Generous Canadian Music Stars

Even the smallest gesture of kindness can help create a more comfortable society for all of us. But big gestures are great, too. In a world that seems bent on unravelling, see how these Canadian music stars are helping to hold us all together with their philanthropic efforts. Let their generosity inspire you to help however you can, with whatever you have, right now. 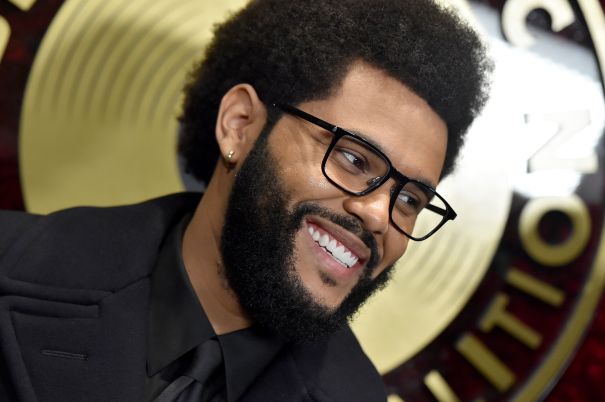 Scarborough's favourite son just established the 'XO Humanitarian Fund' with the United Nations World Food Programme in response to the global hunger crisis. He made an initial donation of $500,000. He's also donated $500,000 to the Scarborough Health Network Foundation to provide COVID-19 relief to his hometown and $500,000 to MusiCares for their COVID-19 Relief Fund, which supports people in the music industry impacted by COVID-19. Last year, he donated $1 million to the United Nations World Food Program to provide food aid to the Tigray region of Ethiopia. The Ethiopian-Canadian has also donated $50,000 to the University of Toronto's Ethiopic Studies program. 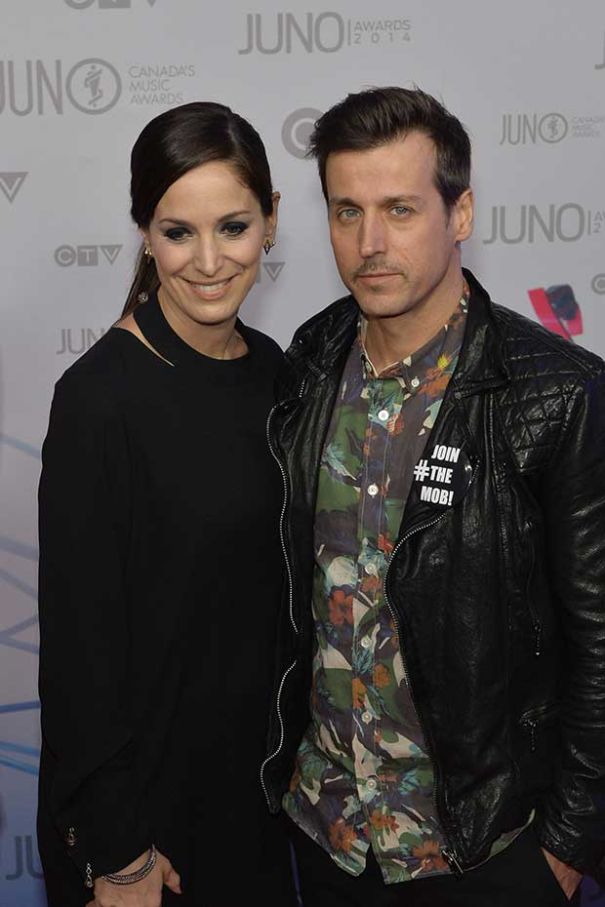 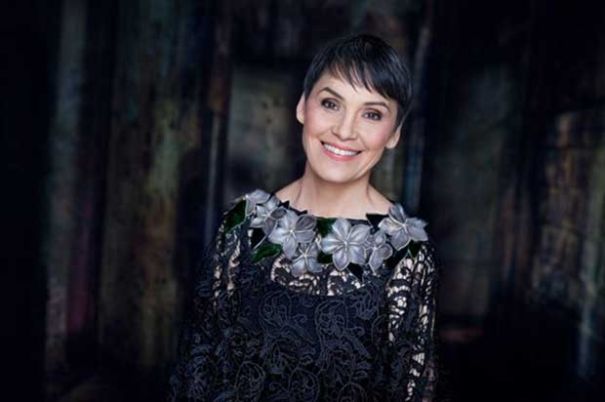 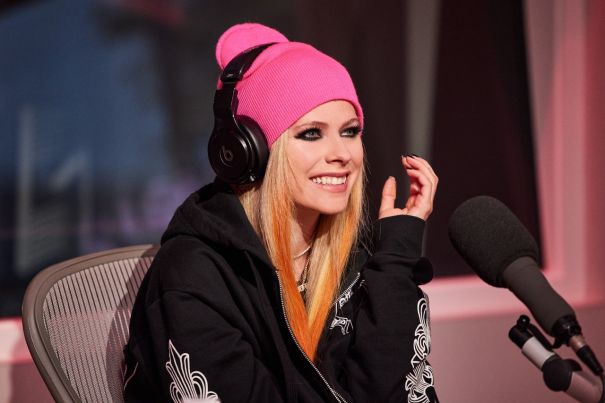 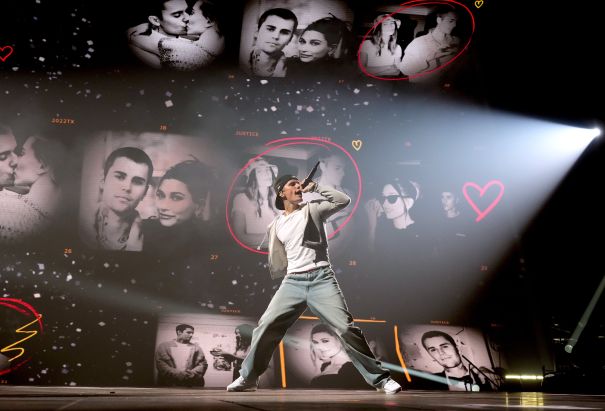 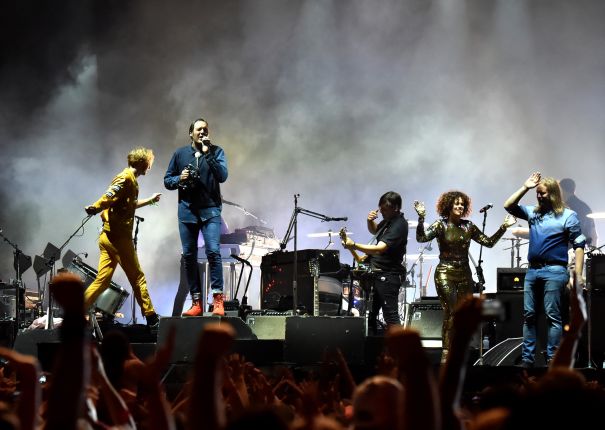 Jeff Kravitz/FilmMagic for Life Is Beautiful 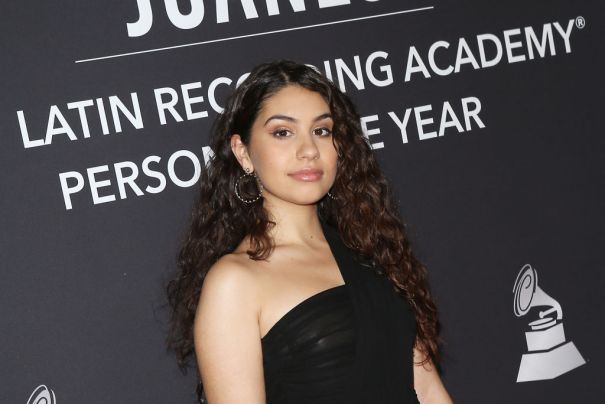 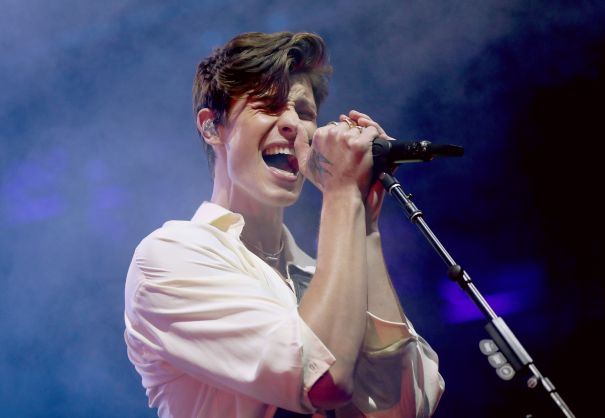 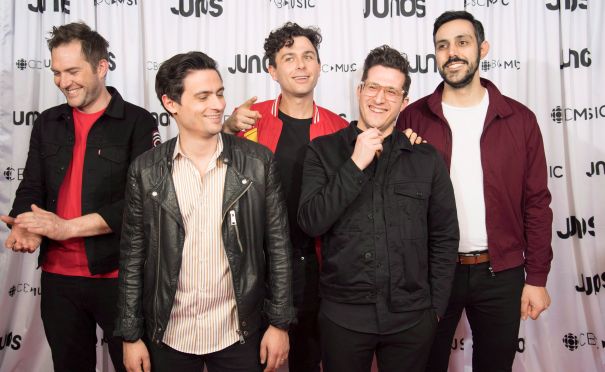 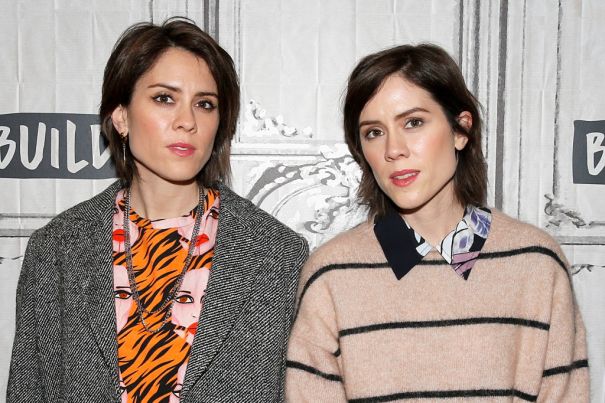 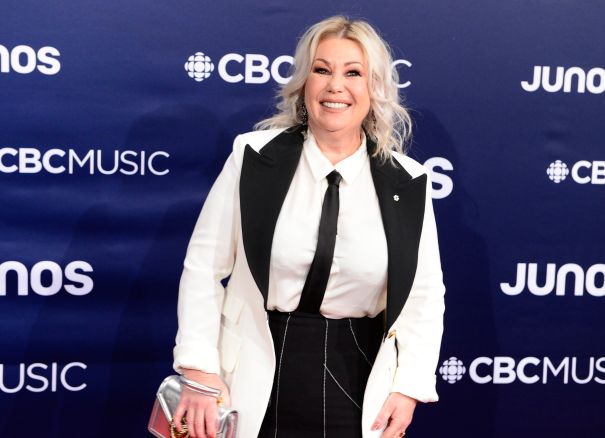 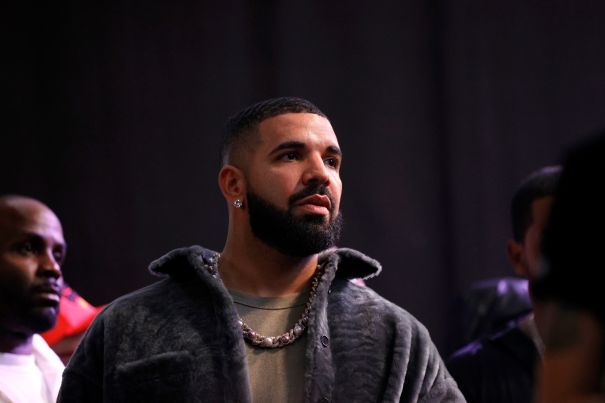