Book worms have a lot to look forward to in 2022. From Sam Heughan to Simu Liu, take a look at all the stars who are releasing books this year. 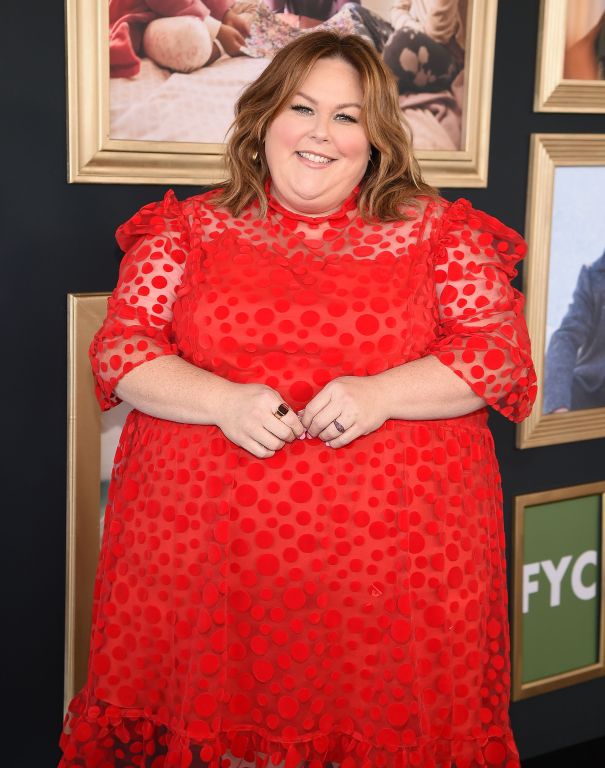 “This is Us” star Chrissy Metz is joining the world of children’s literature with her upcoming story about raising children with a “tender introduction to prayer.”

She’s teaming up with her partner Bradley Collins for the book, which will be published through Flamingo Books, an imprint of Penguin Young Readers. 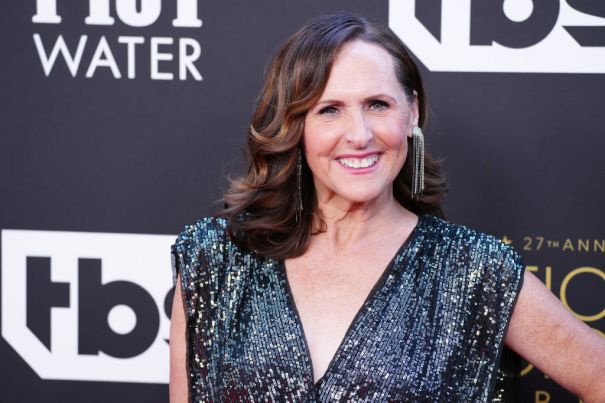 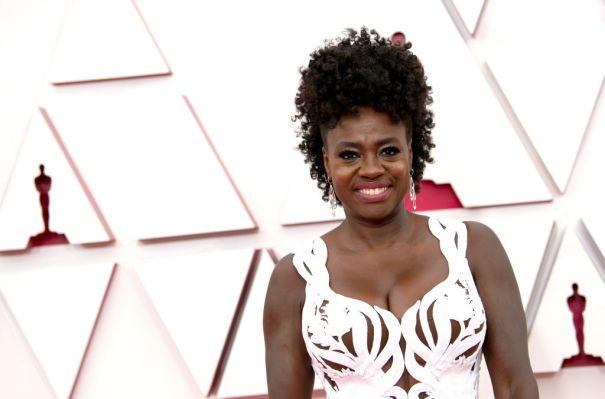 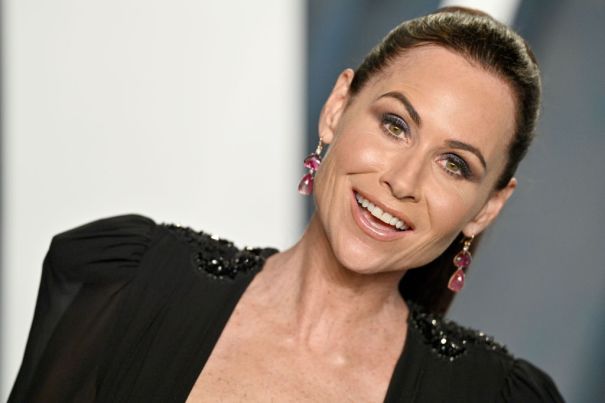 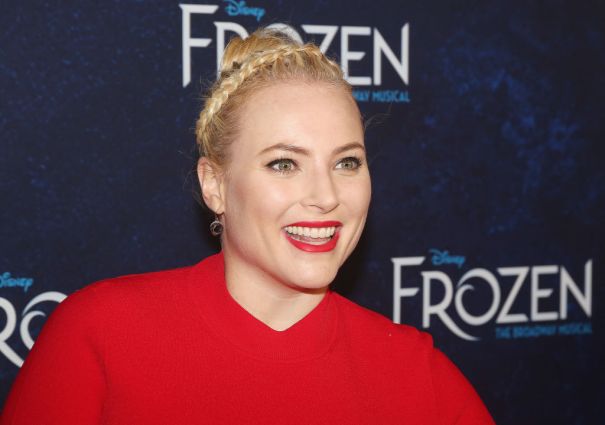 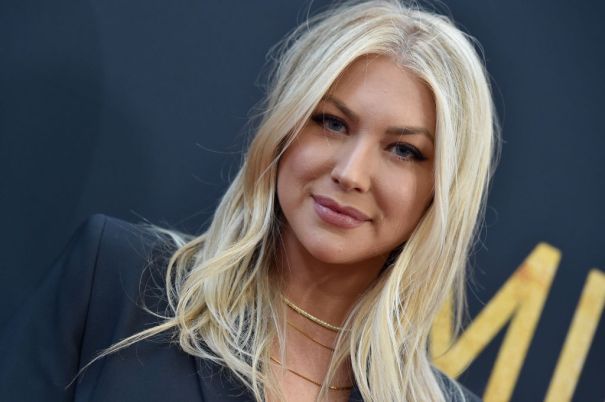 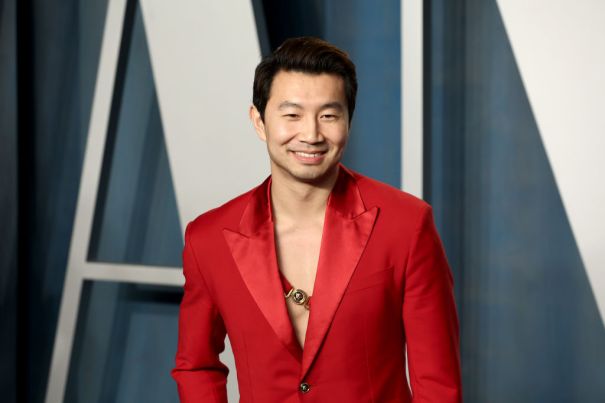 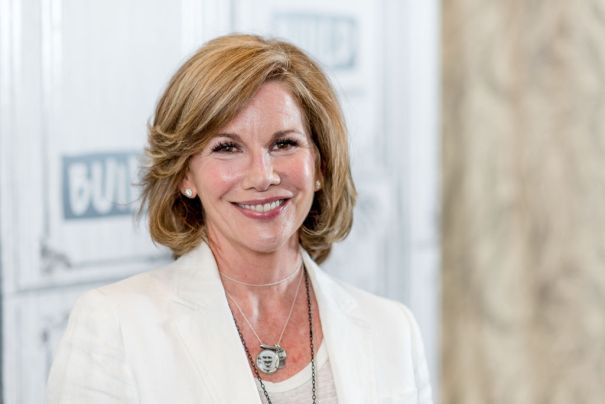 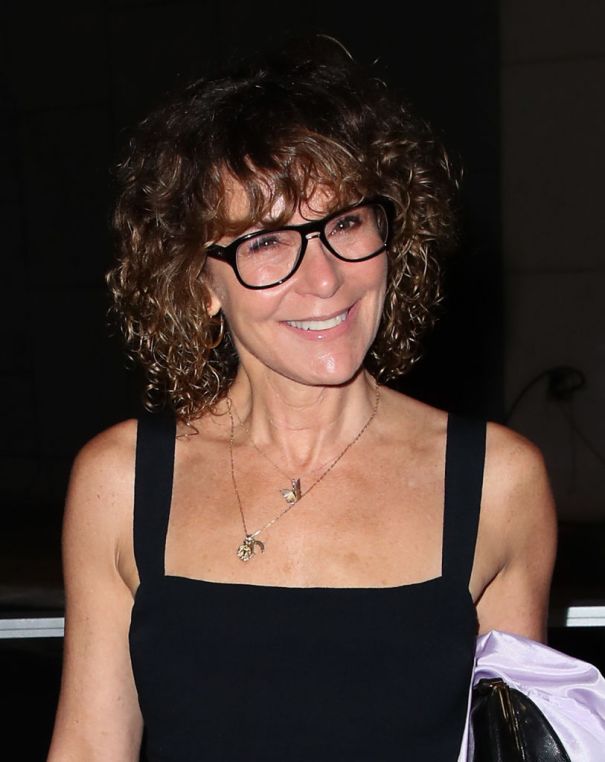 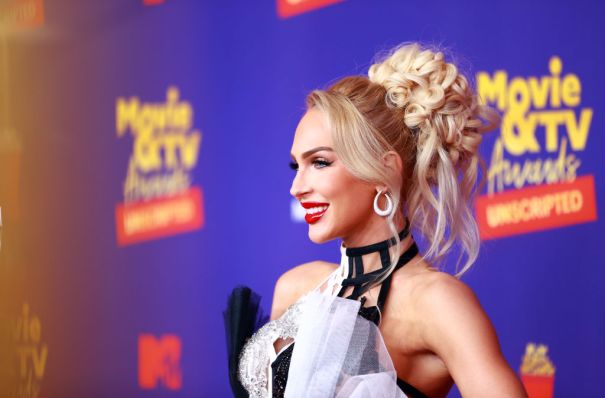 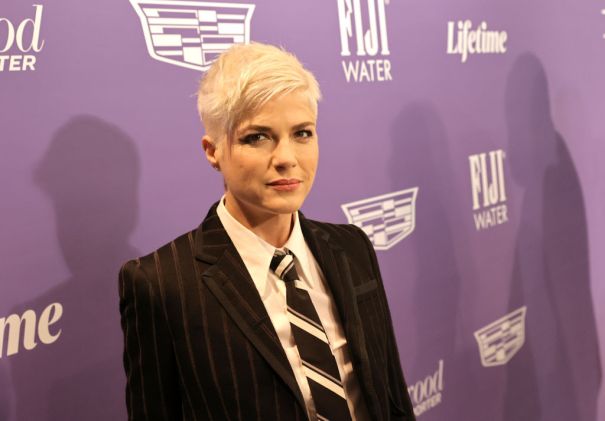 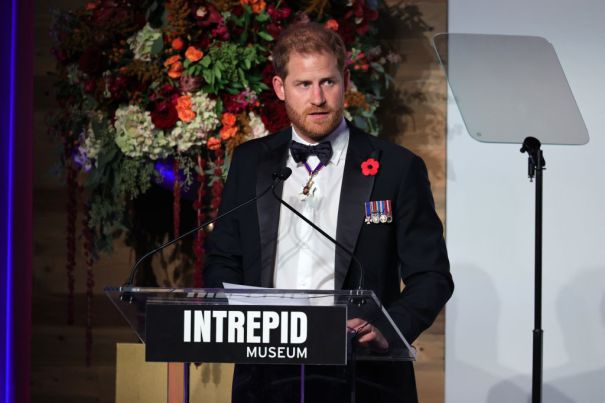 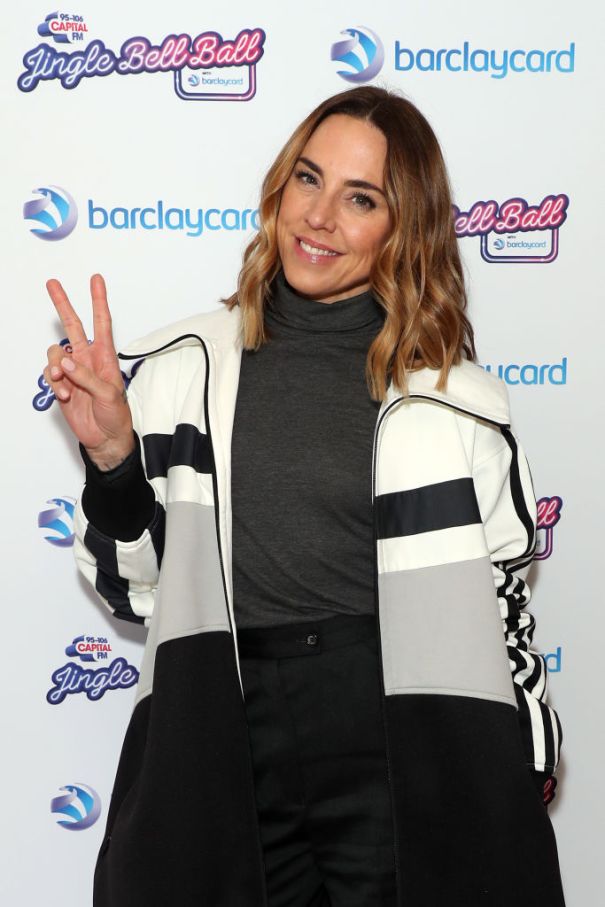 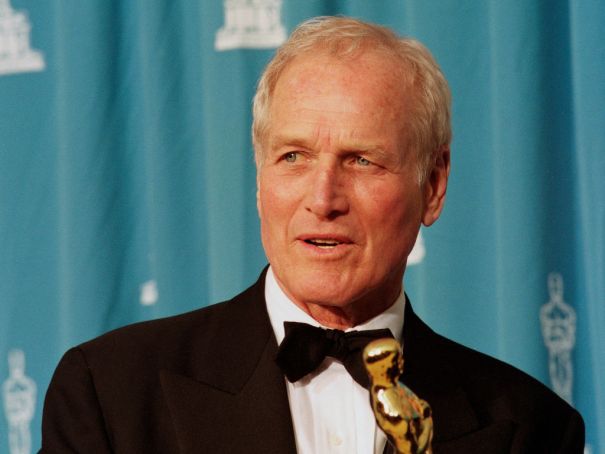 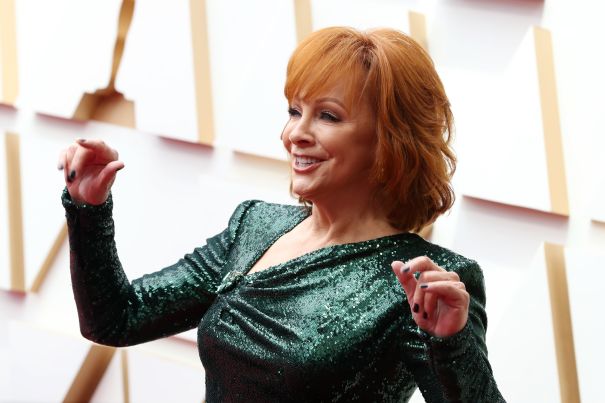 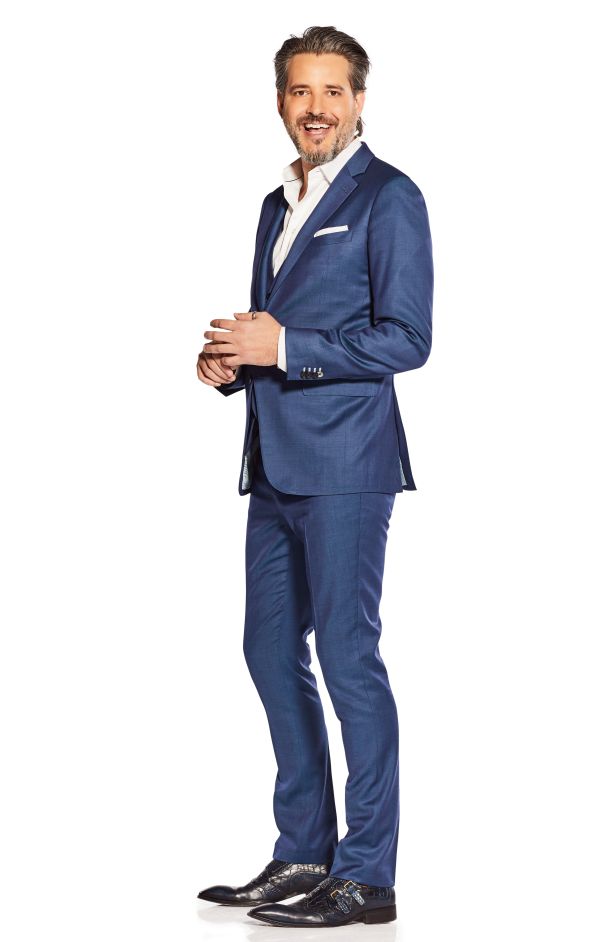 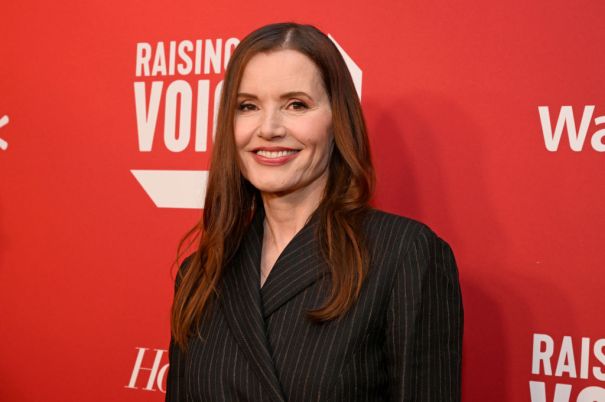 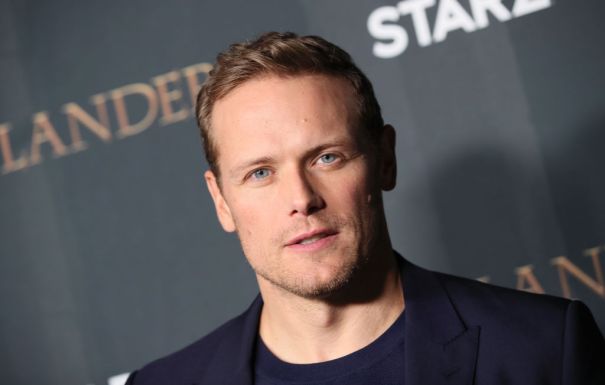 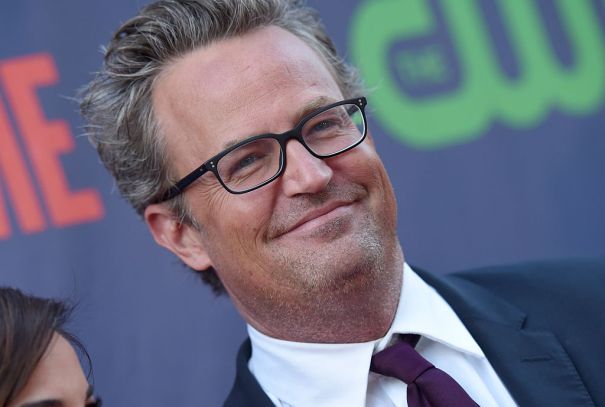 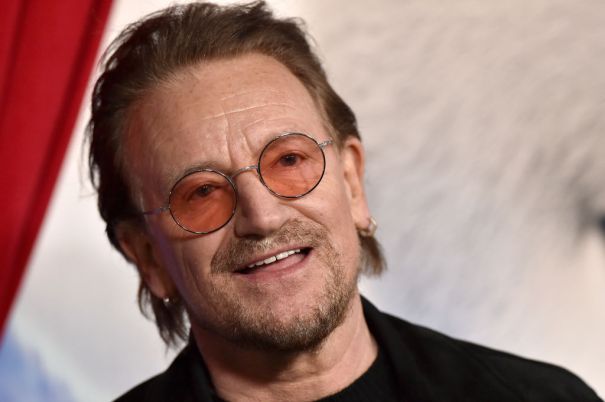 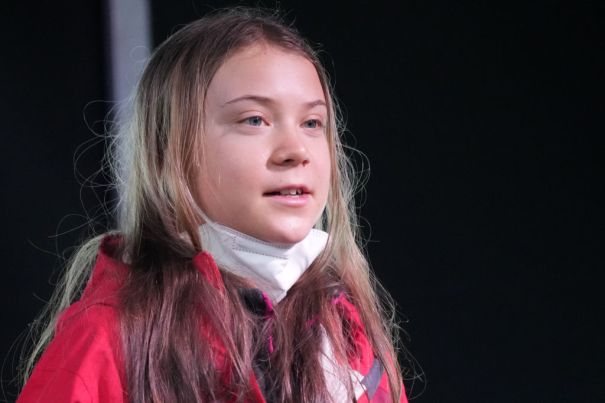