Once upon a time, television offered nothing but rehashed reruns during summertime. Not anymore, with the summer months now ushering in all manner of new and returning series, something that’s particularly true when it comes to streaming services.

From the long-awaited return of a Netflix sci-fi blockbuster to a British period drama starring Claire Danes and Tom Hiddleston, check out an overview of some of the hottest programming that will be streaming during summer 2022 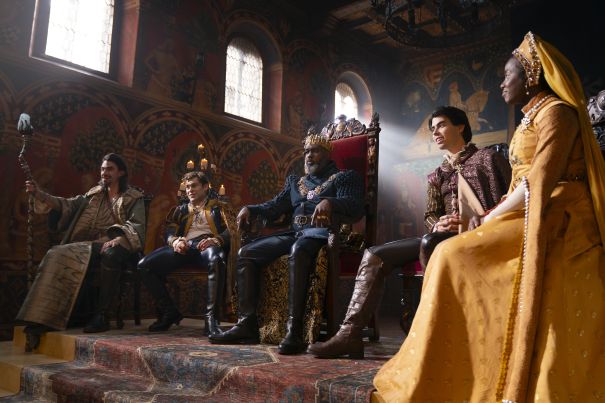 Originally running on ABC for a single season back in 2014, Disney+ is brining back this fantasy-themed reality competition set in the make-believe kingdom of of Everealm.

Like a reality-TV version of "Dungeons and Dragons", a group of teenage contestants compete in an unfolding drama, encountering mystical and magical encounters while embedded in a fully immersive, 360-degree world "complete with seamless technology, creature design, practical effects and scripted characters who interact dynamically with them." 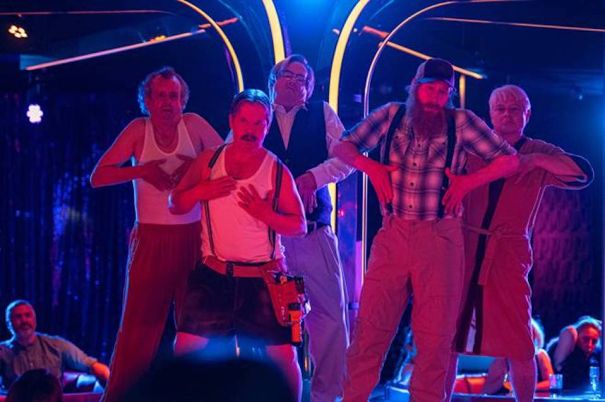 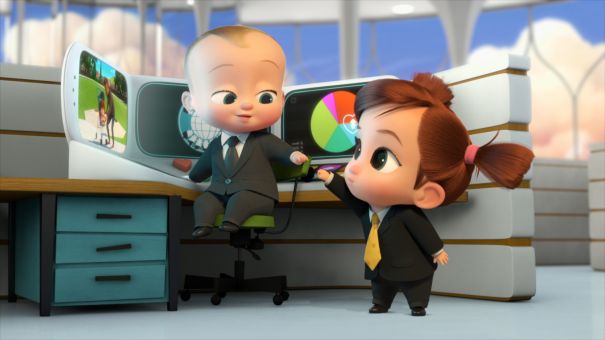 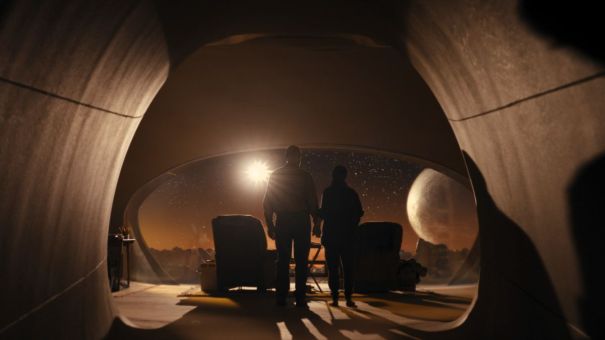 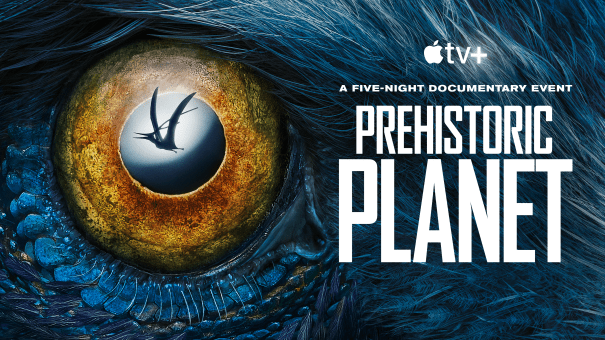 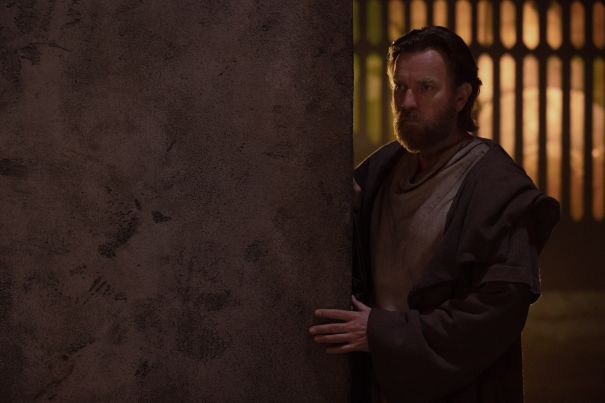 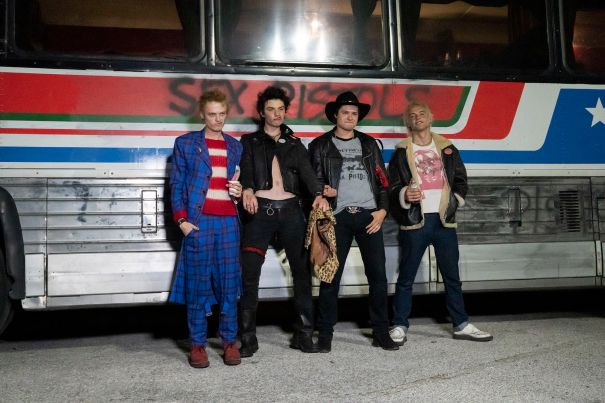 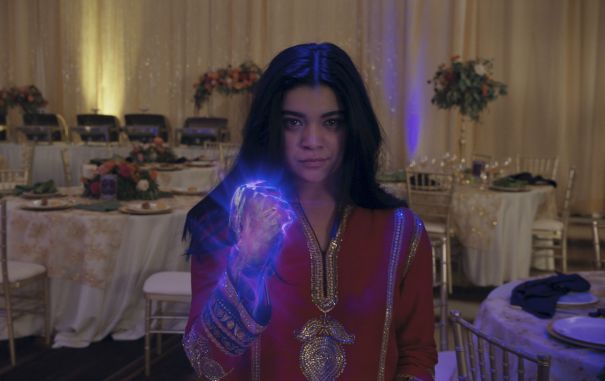 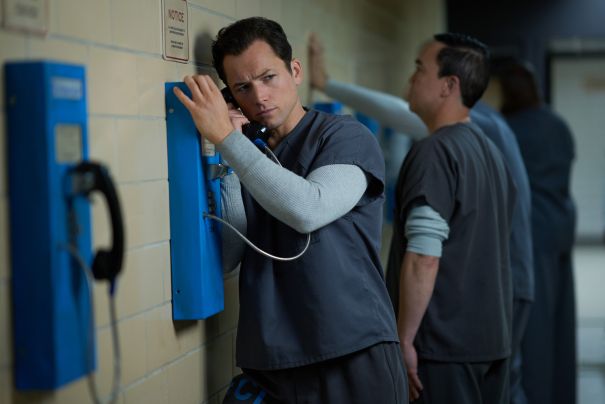 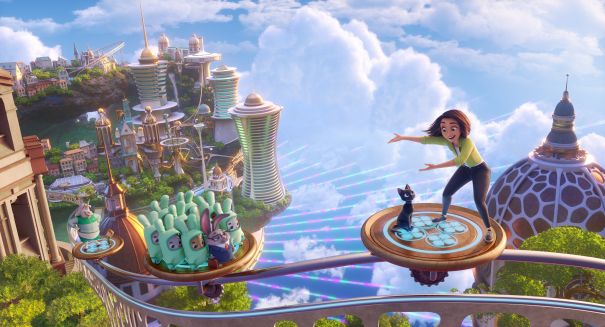 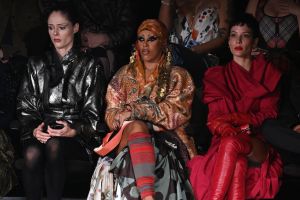