Canada has no shortage of Asian superstars stamping their place in the entertainment ethos. Join ET Canada in celebrating these Asian Canadian actors, activists, comedians and singers for Asian Heritage Month. 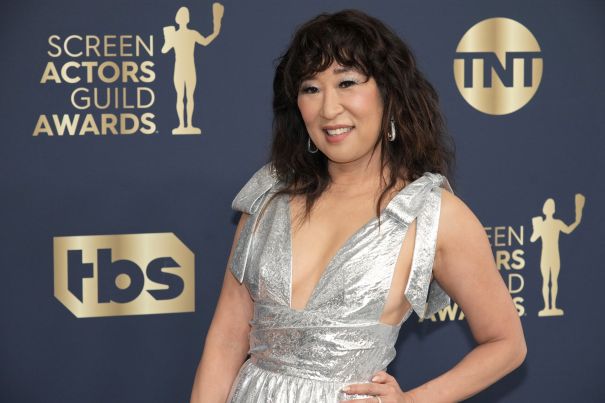 Sandra Oh parlayed a popular run on "Grey's Anatomy" into a breakout career as a leading actress. Oh won Best Actress at the Golden Globes for her work on "Killing Eve" and has received 12 Primetime Emmy nods over the course of 15 years. Her reach expands beyond awards shows. Oh has been named among the 100 most influential people by Time magazine and has advocated for Stop Asian Hate. 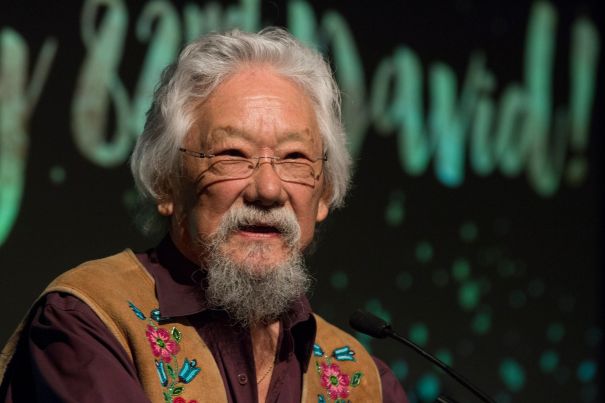 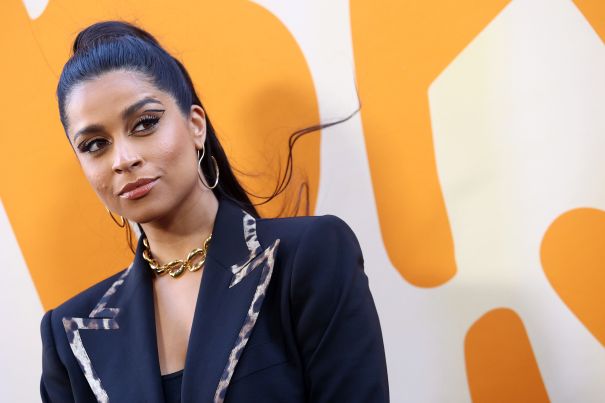 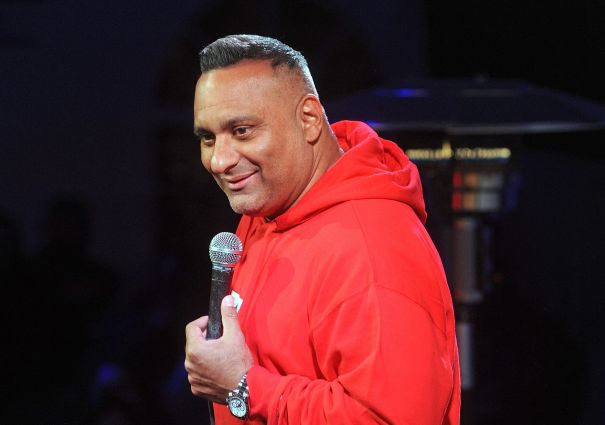 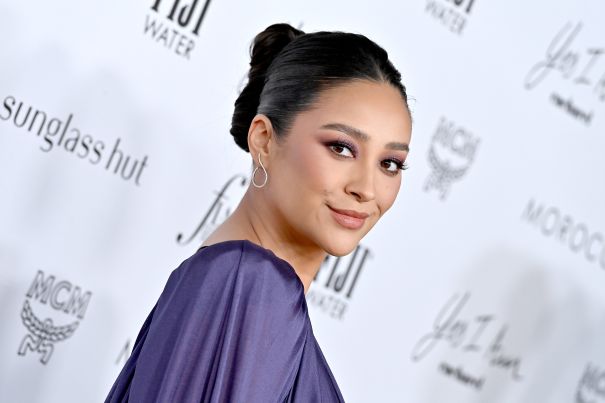 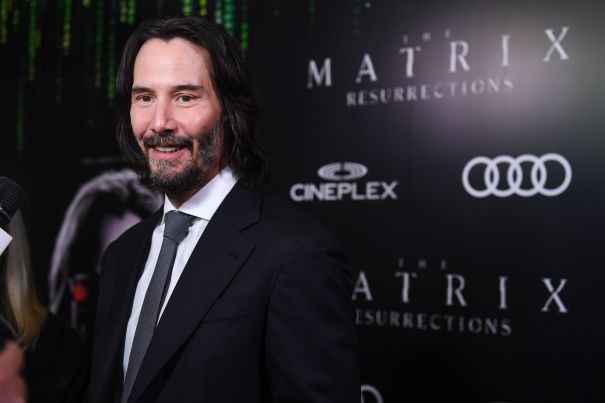 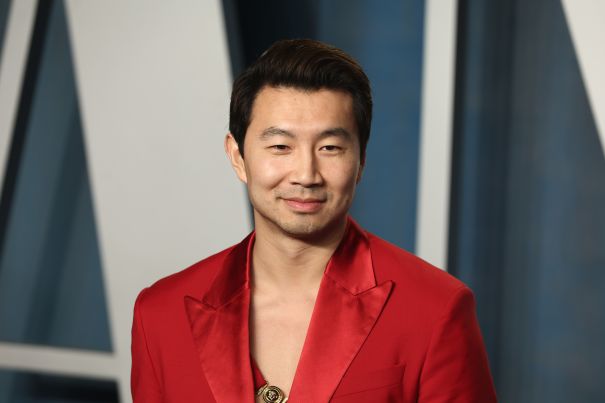 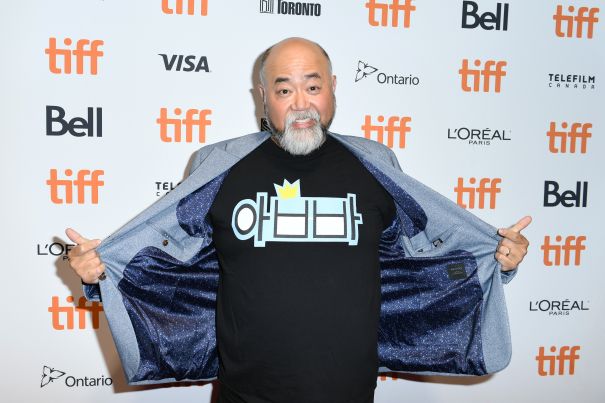 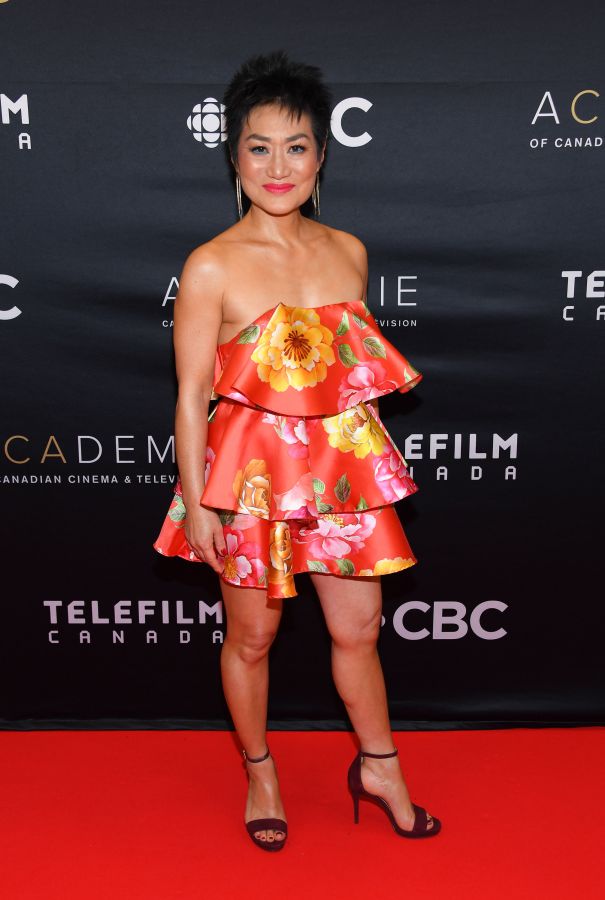 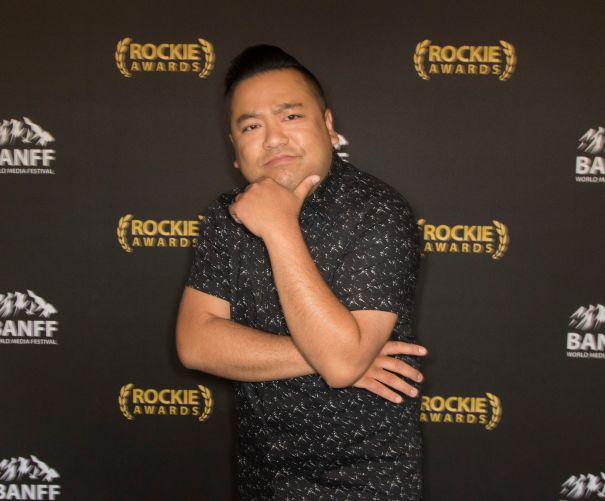 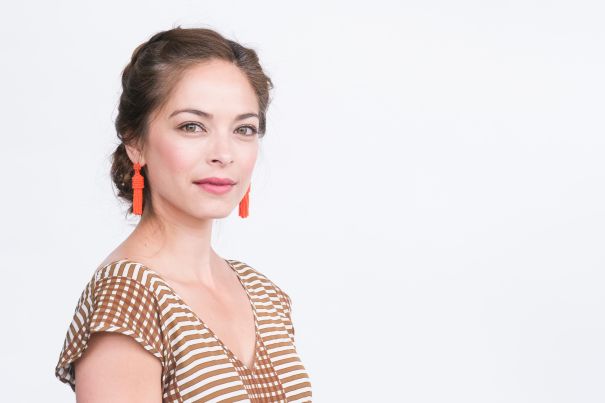 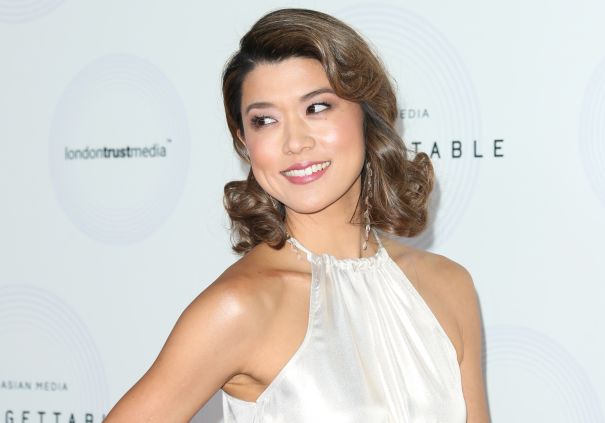 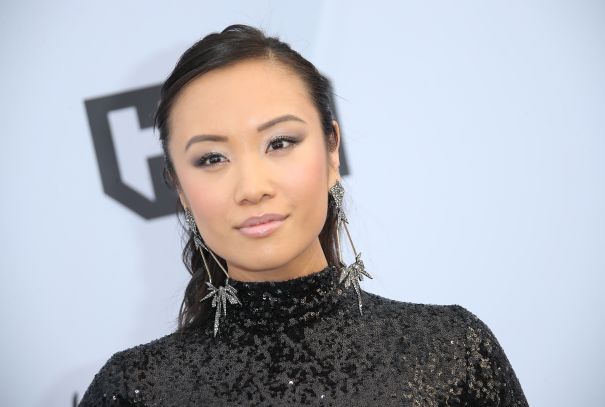 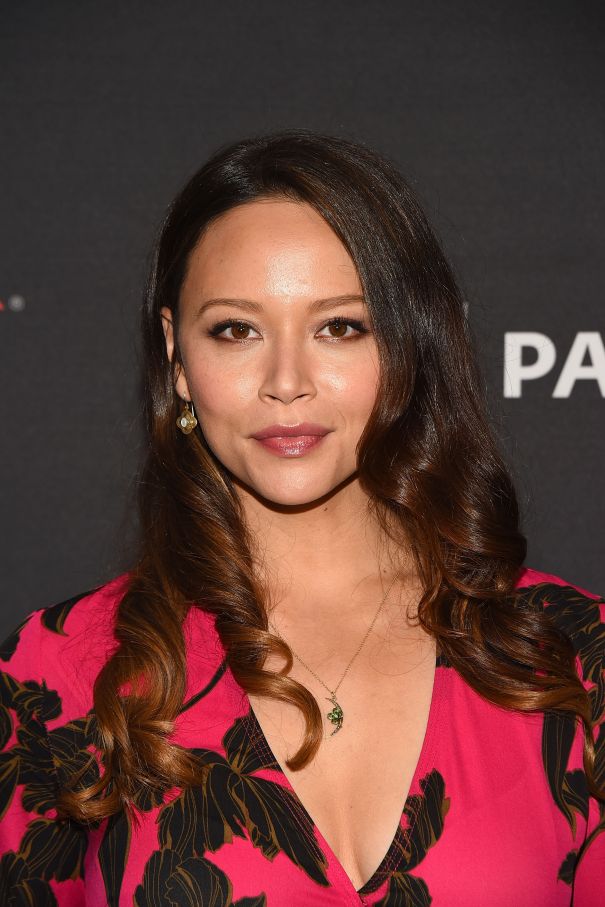