Summer is just around the corner and with it, celebrities are breaking out the warm weather gear. Hawaiian shirts are coming back in style, so we’re taking a look at which stars have rocked the brightly patterned shirts. 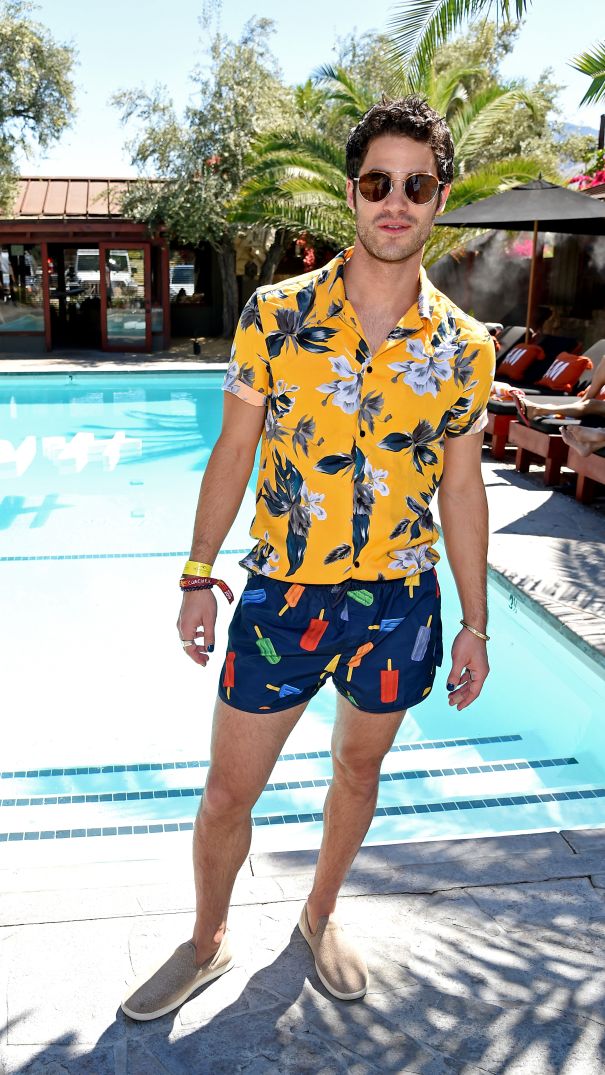 He wears the fun summer outfit at the Poolside with H&M event at Sparrow’s Lodge in Palm Springs. 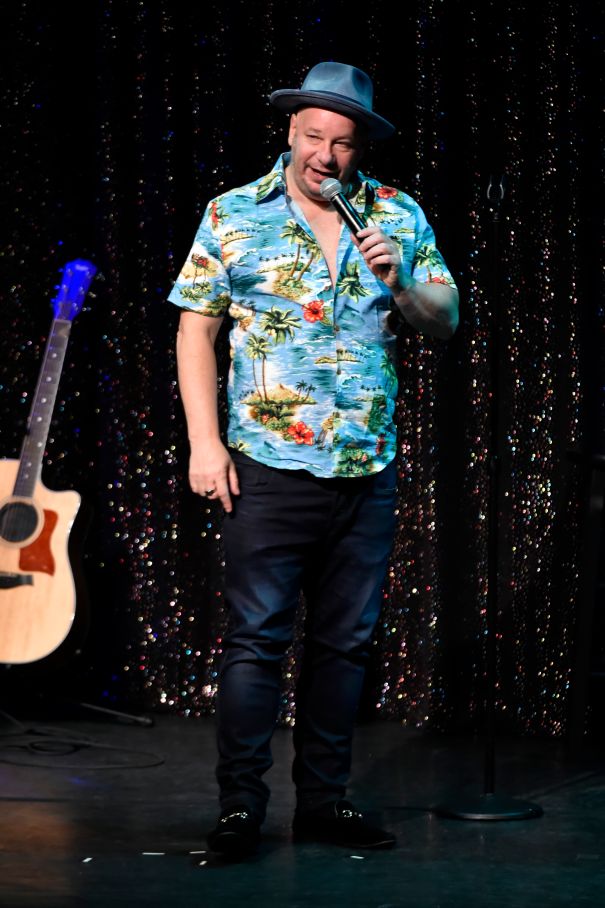 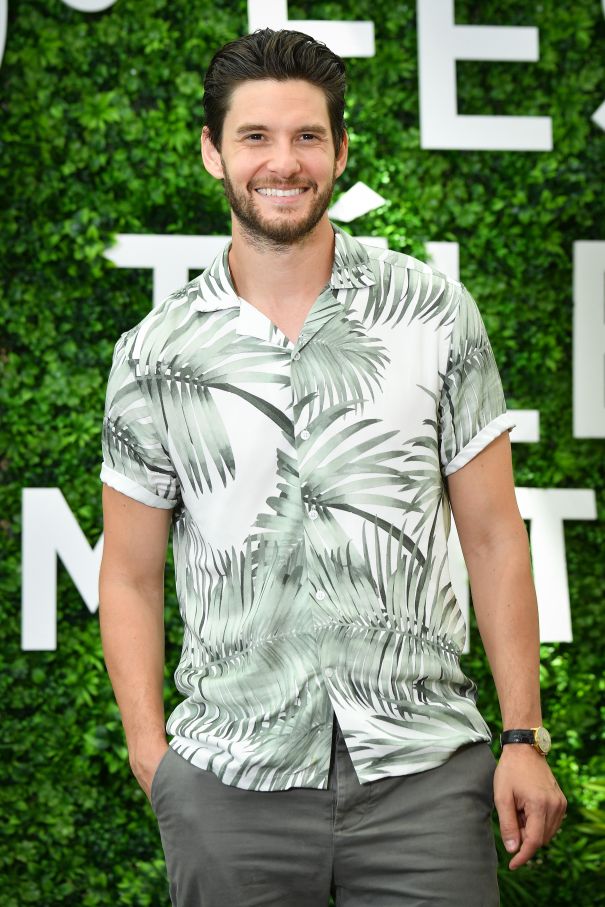 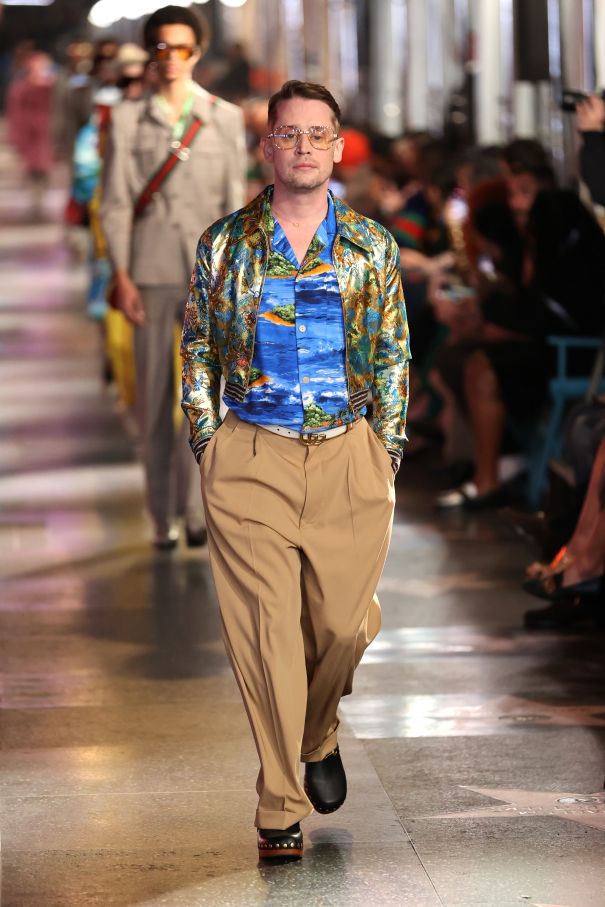 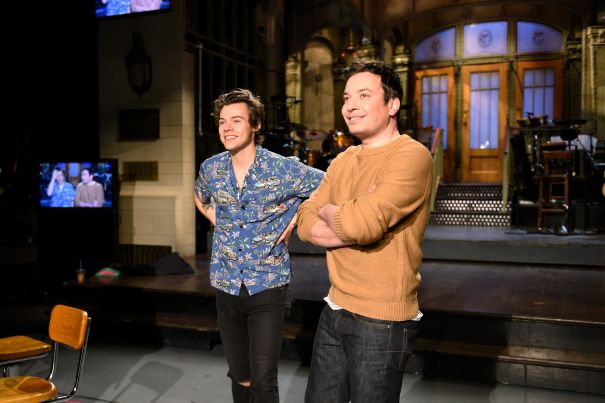 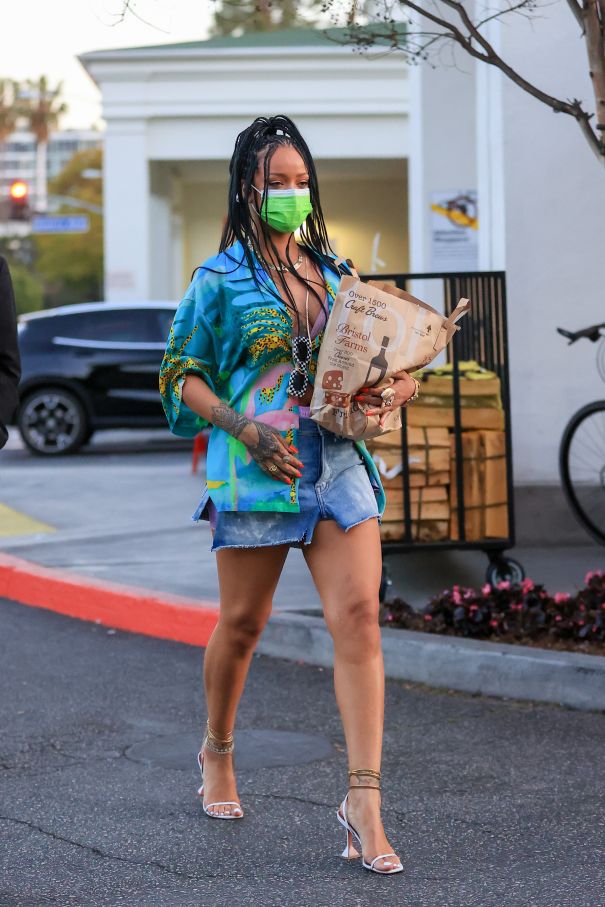 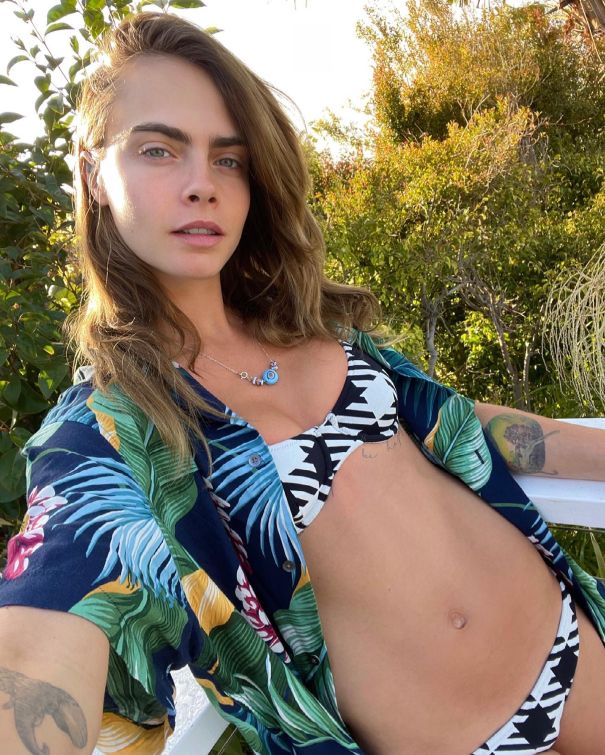 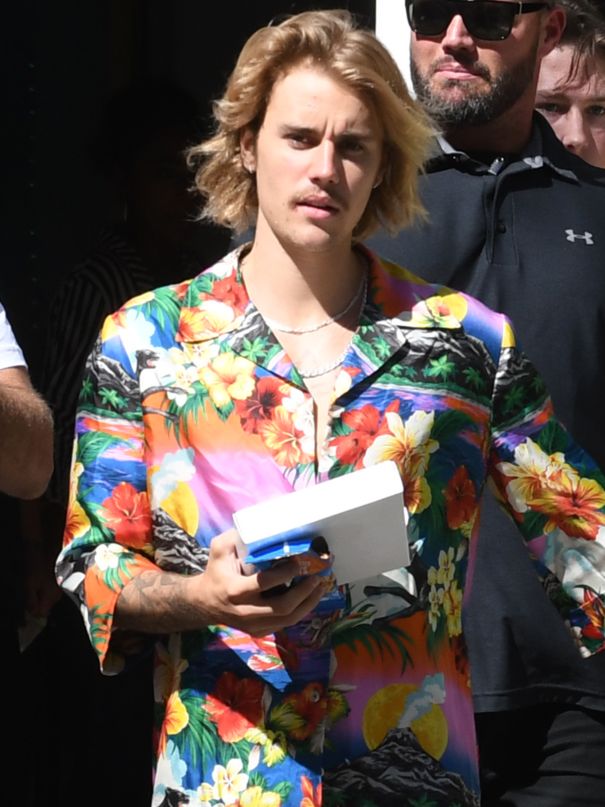 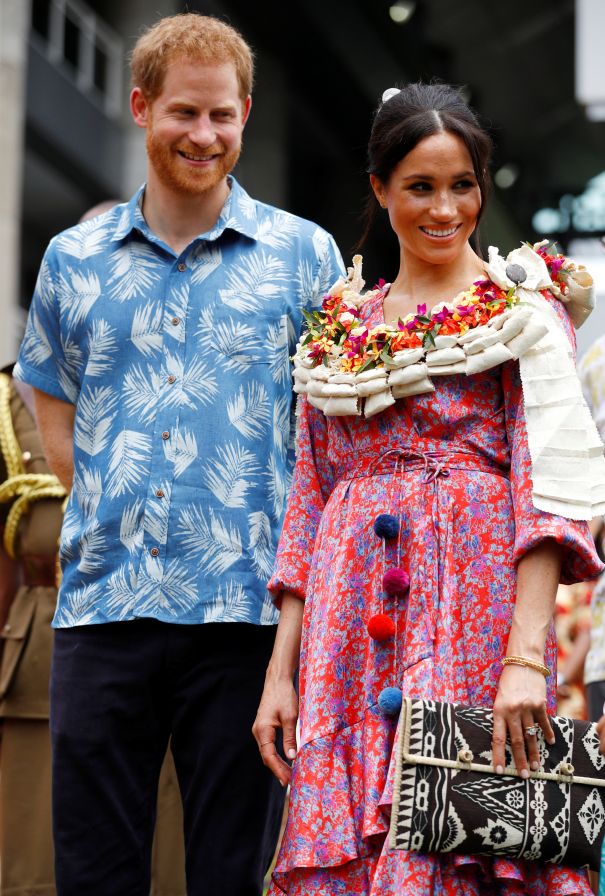 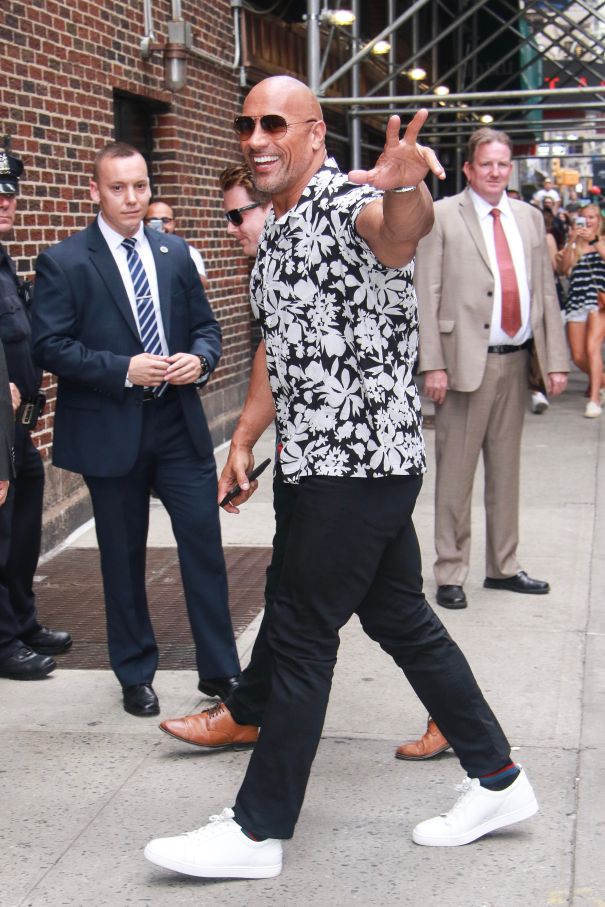 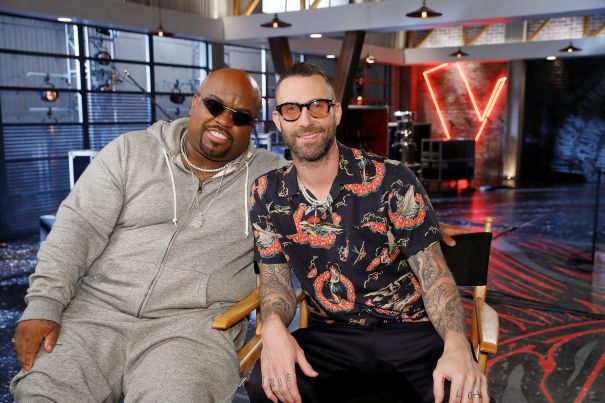 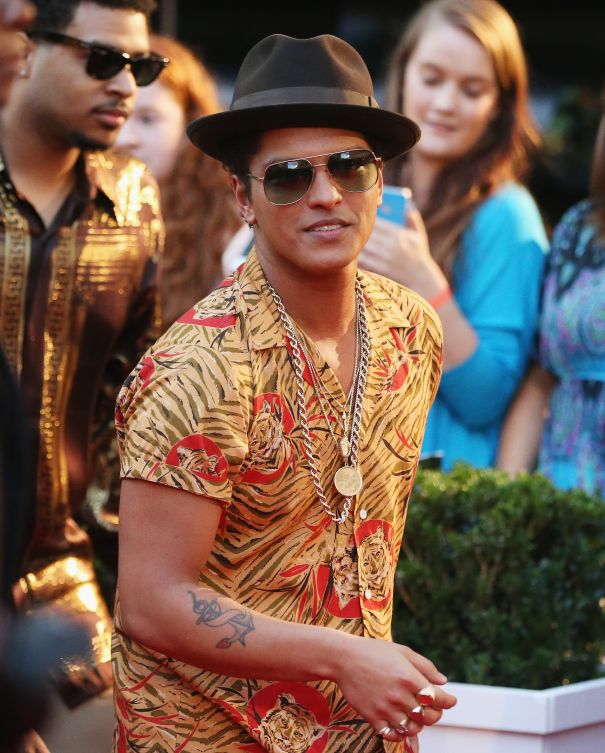 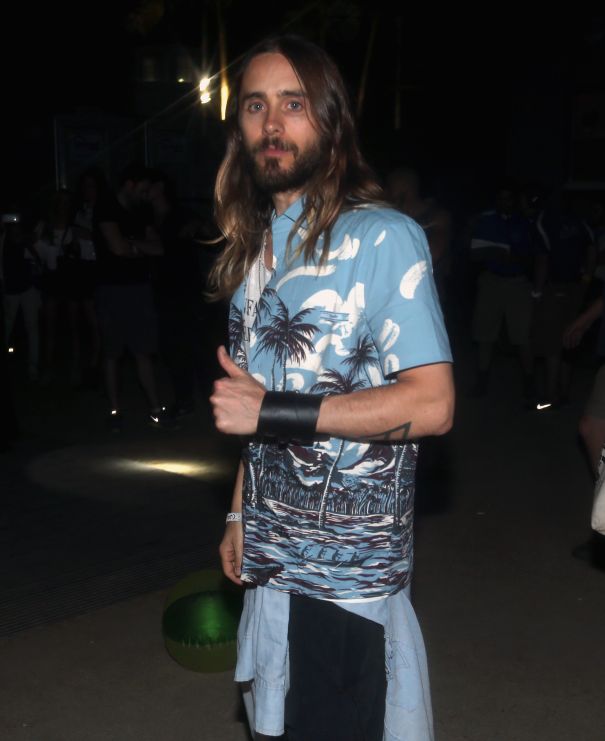