12 Big New Albums Coming Out in May

These albums MAY be coming out this month. Or MAYbe not. JK, they’re all legit being dropped this month. Unless they happen to be pushed back. We’re not responsible for that. All we know is that, as it stands, these are some of the biggest new records set to come out this month. MAYbe you’ll enjoy them! Okay, sorry, we’ll stop now and just get straight to the records: 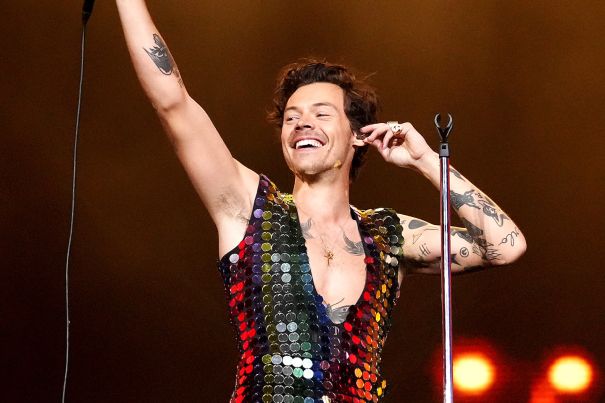 This British pop star is a bonified sensation. The former member of One Direction is hot off his eye-popping set at Coachella where he brought out Lizzo one weekend and Her Majesty Shania Twain the next. His third record, 'Harry's House', is out on May 20 and the lead single, "As It Was", is an early contender for song of the summer. He's the cheeky cover star of Better Homes & Gardens. Yes, you read that right. His BH&G issue is out May 12, wherein he discusses what makes him feel at home. What makes us feel at home is listening to "As It Was" on repeat because that's what is currently happening at our home. It's Harry's house and we just live in it. 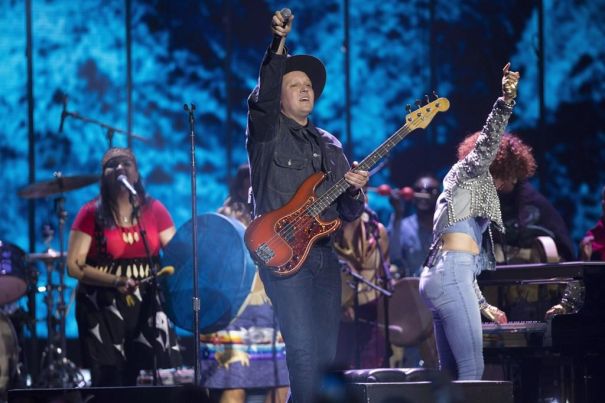 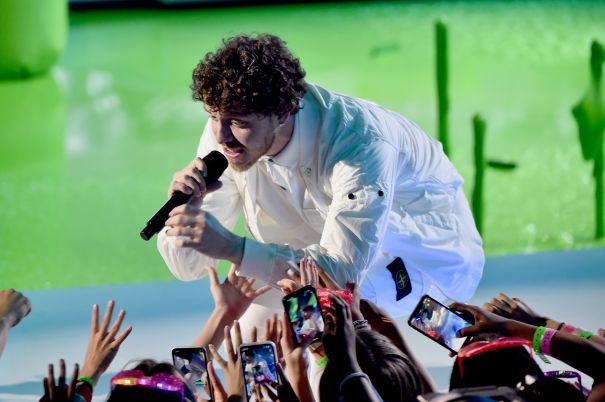 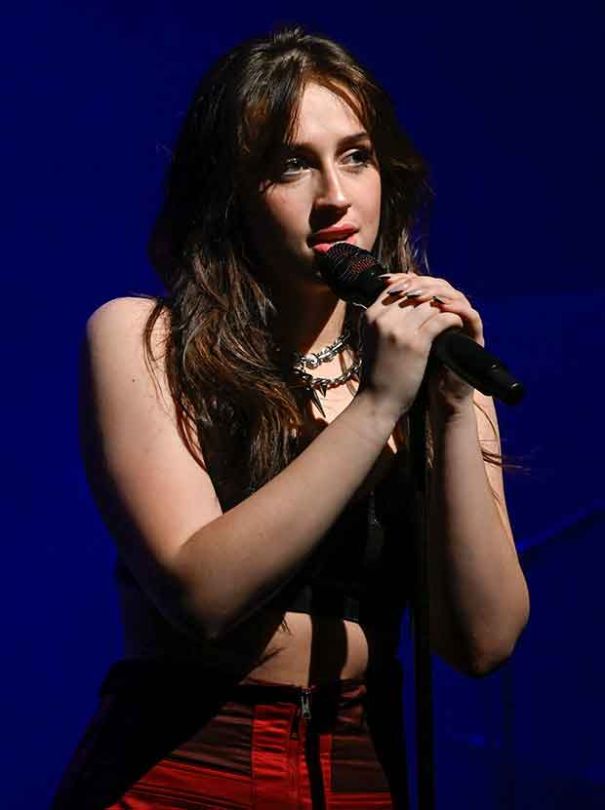 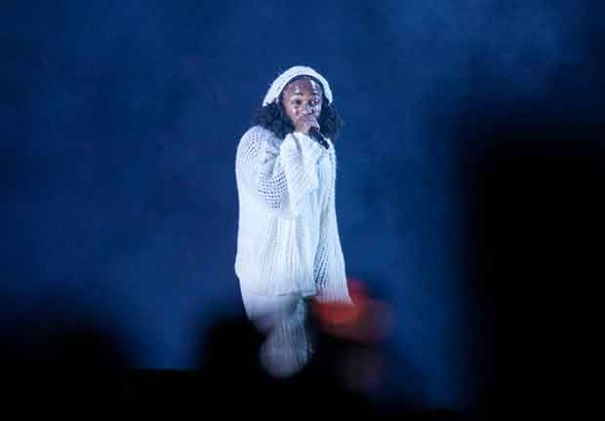 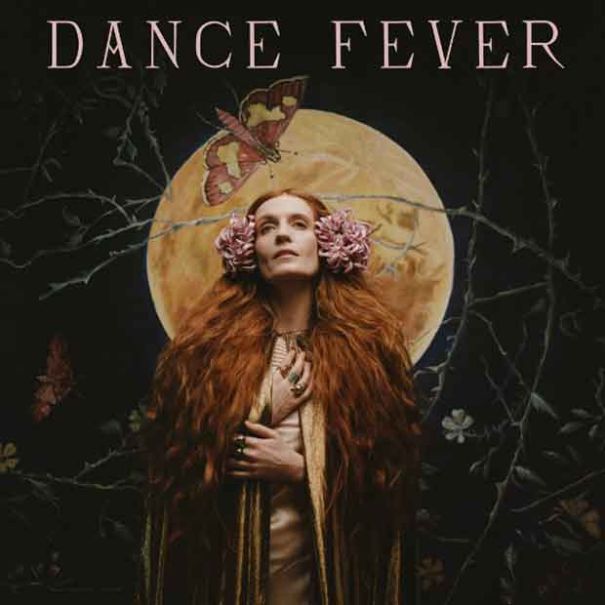 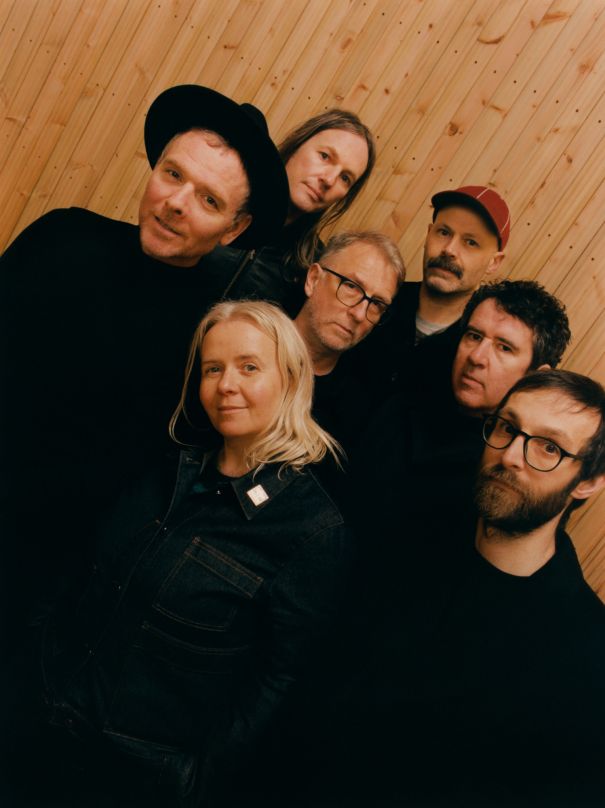 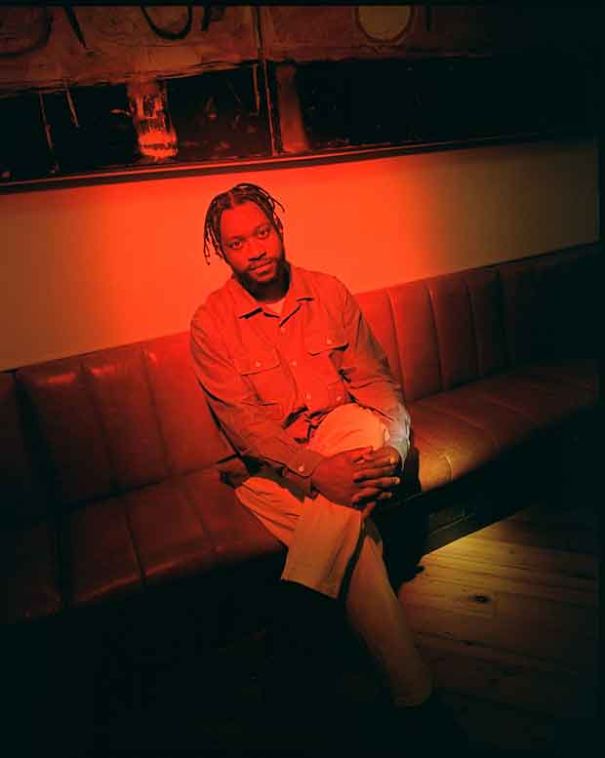 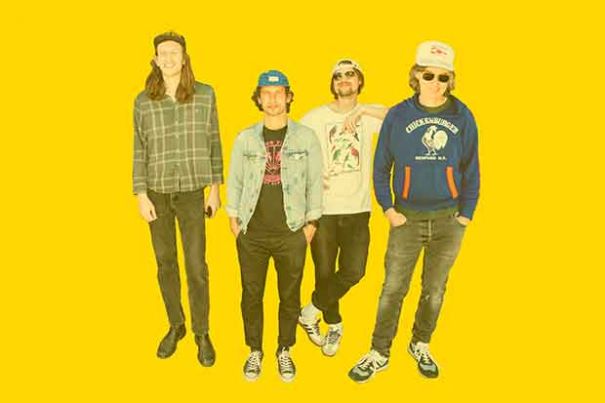 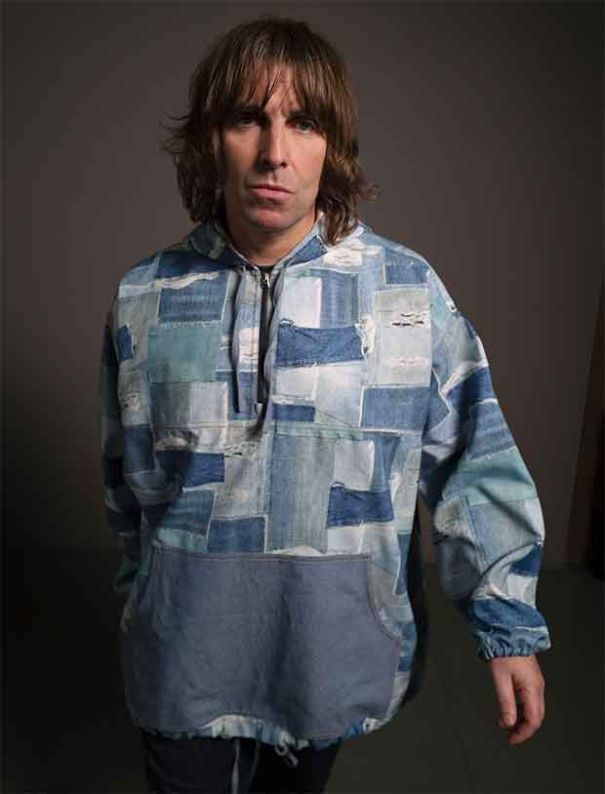 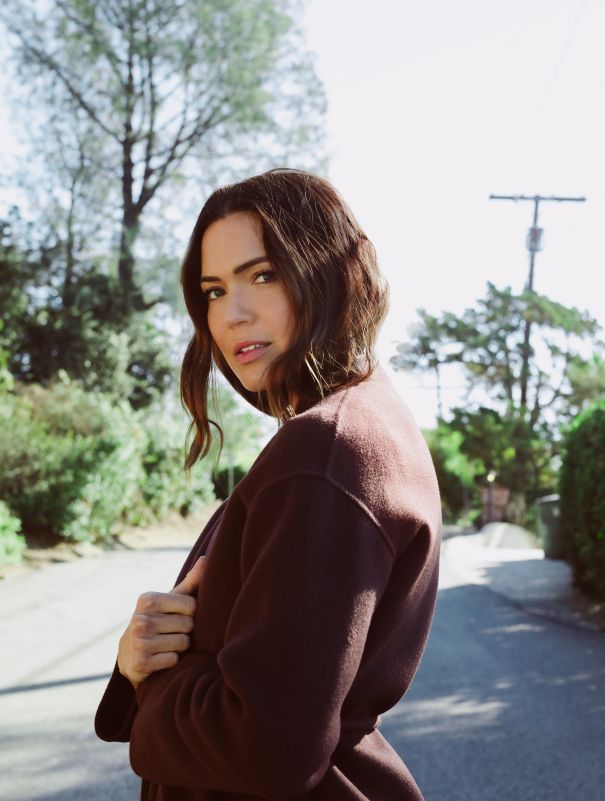 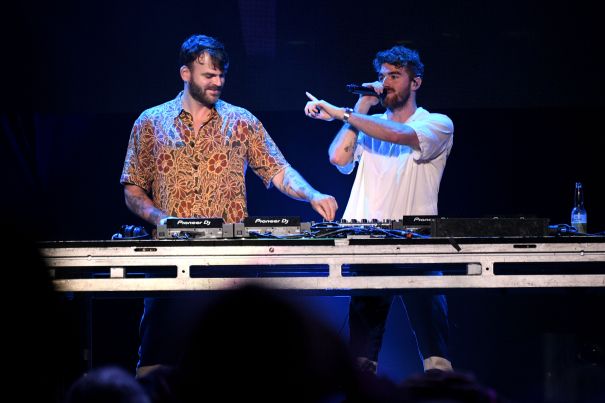 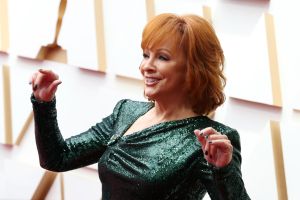