From family-friendly fare to action-packed blockbusters, check out the movies that are heading to theatres and streaming. 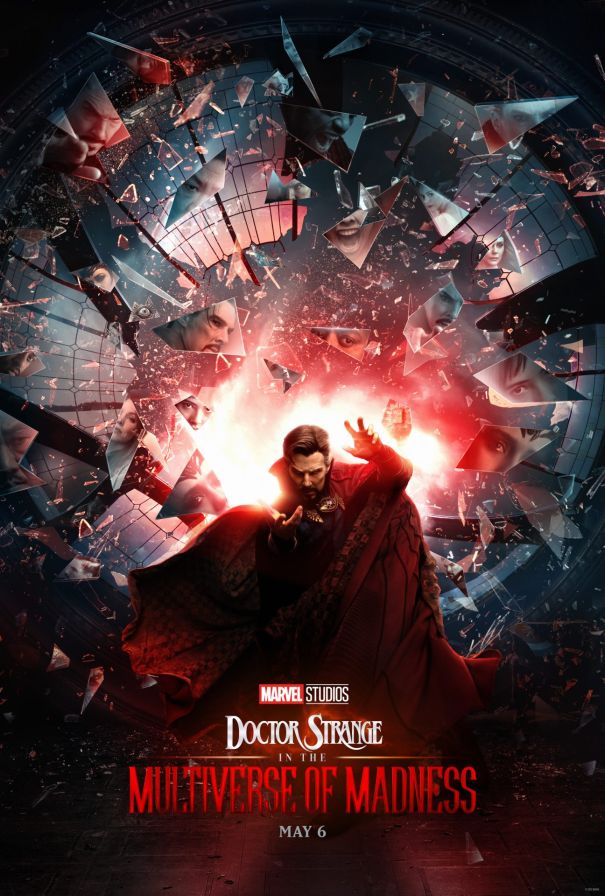 See it: in cinemas

Benedict
Cumberbatch puts on his Doctor Strange cape once again in “Doctor Strange And The Multiverse Of Madness”. This time around, Doctor Strange casts a forbidden spell that opens a doorway to the multiverse with powers so strong it may be too great for the combined forces of Strange, Wong, and Wanda. 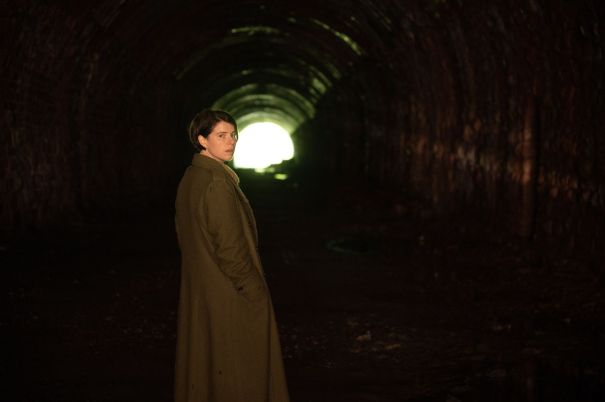 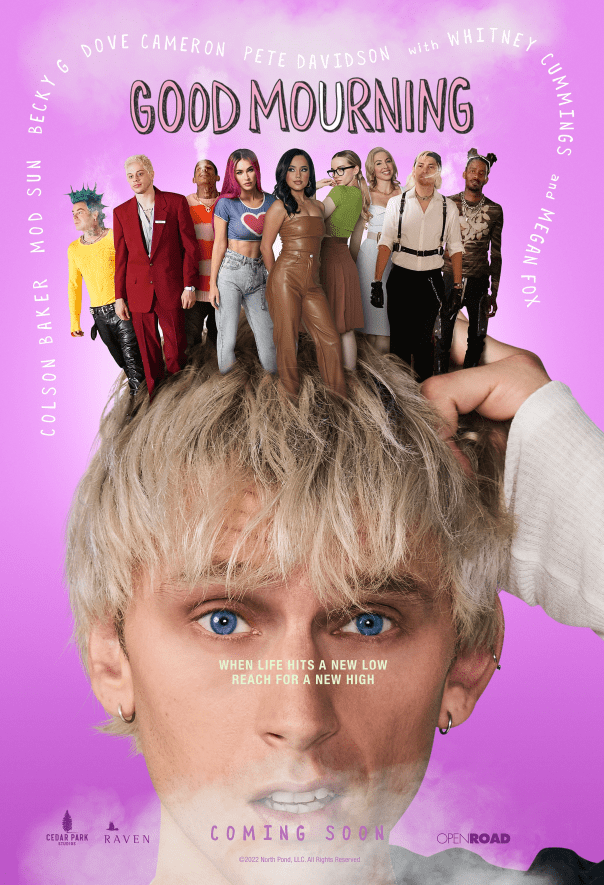 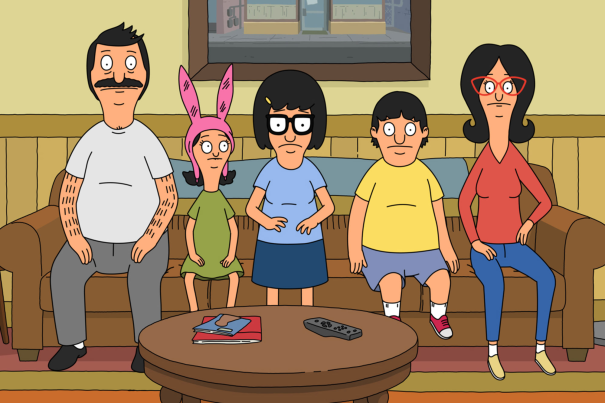 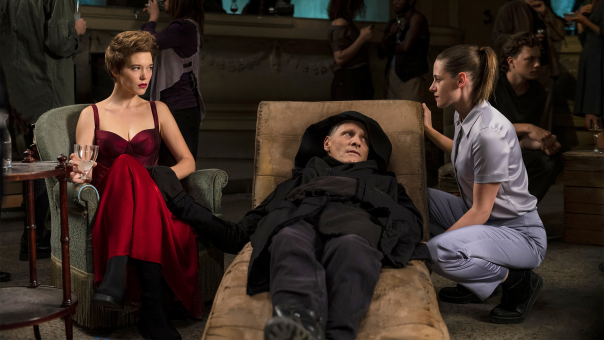 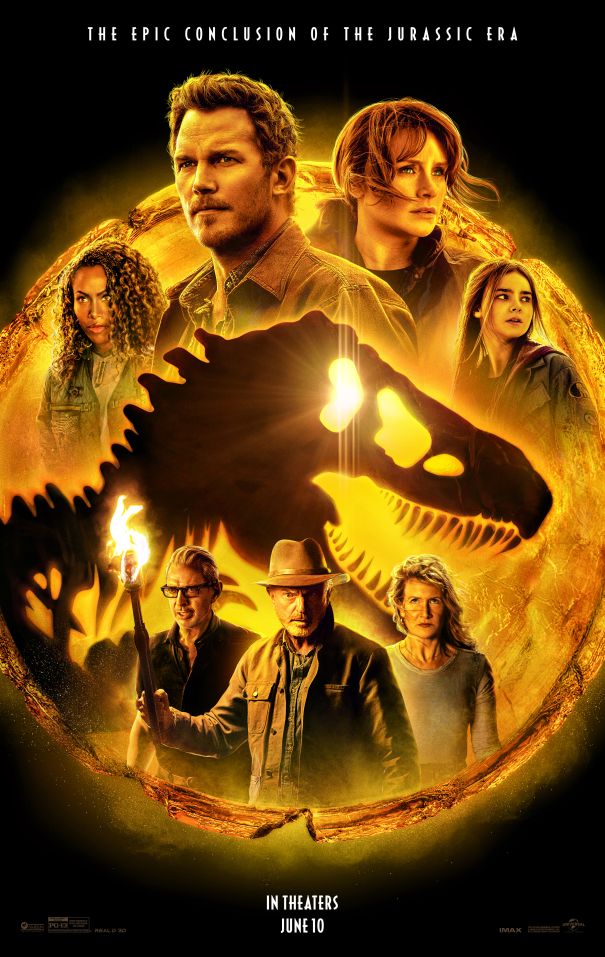 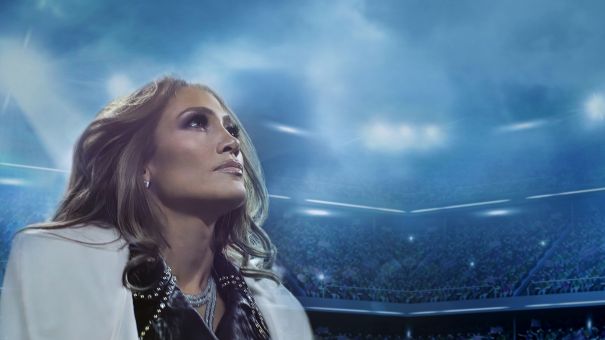 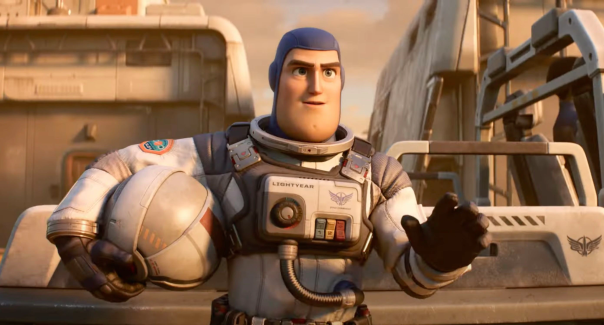 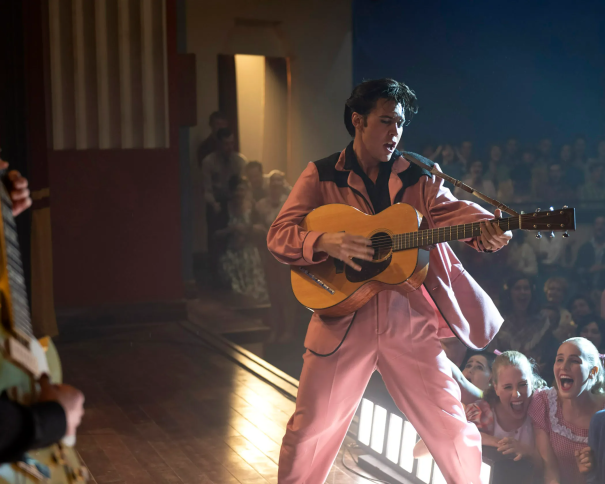 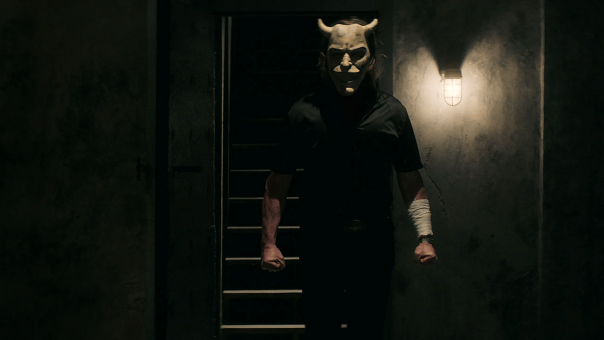 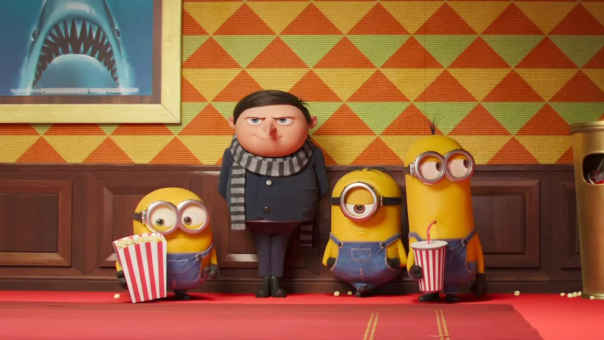 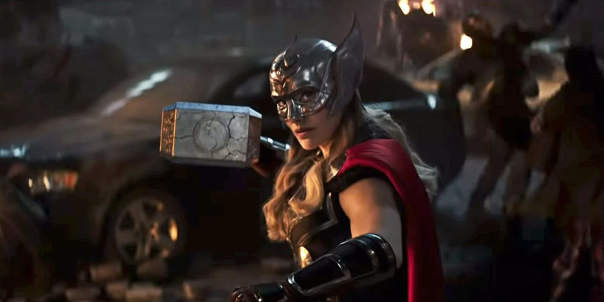 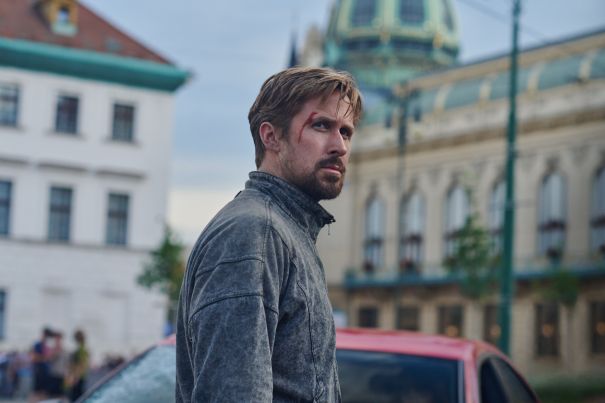 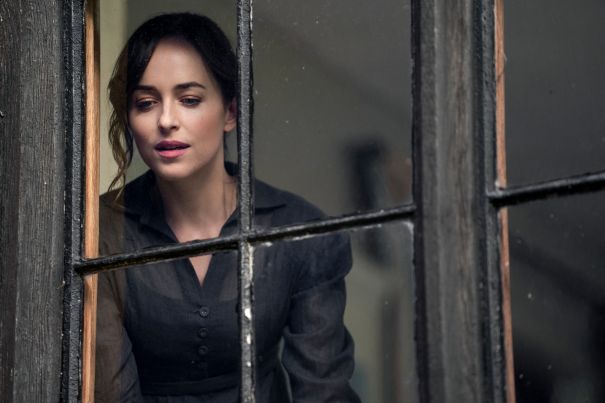 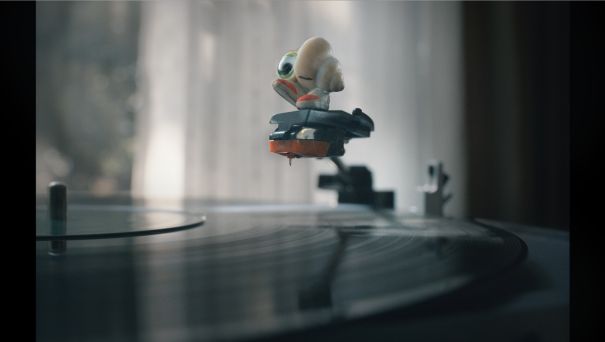 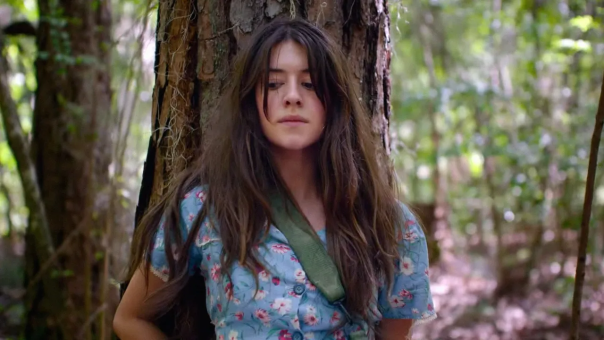 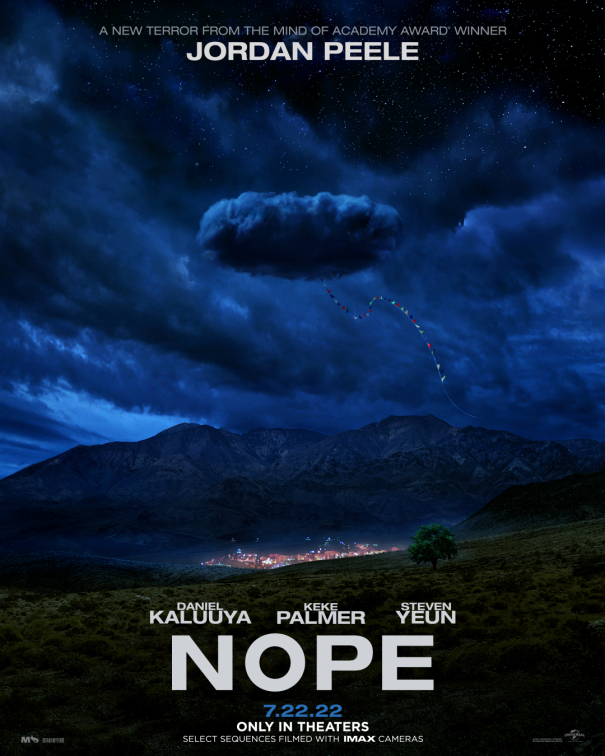 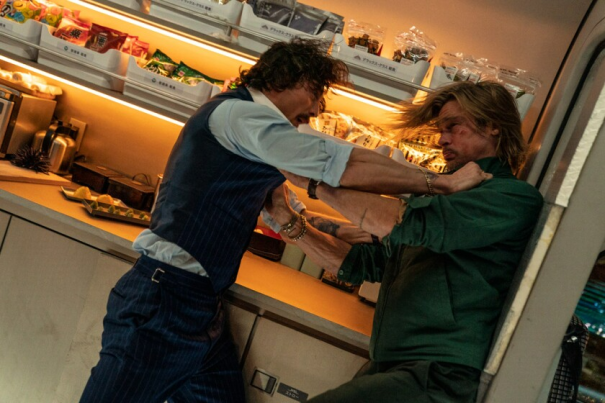 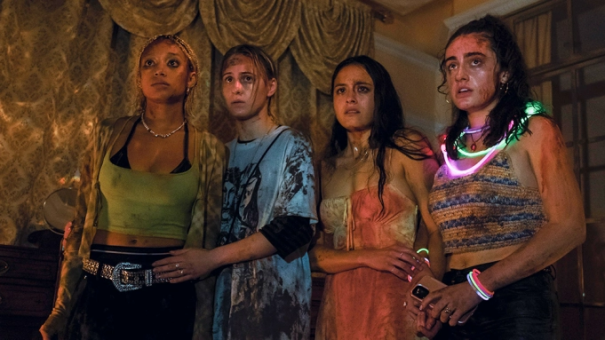 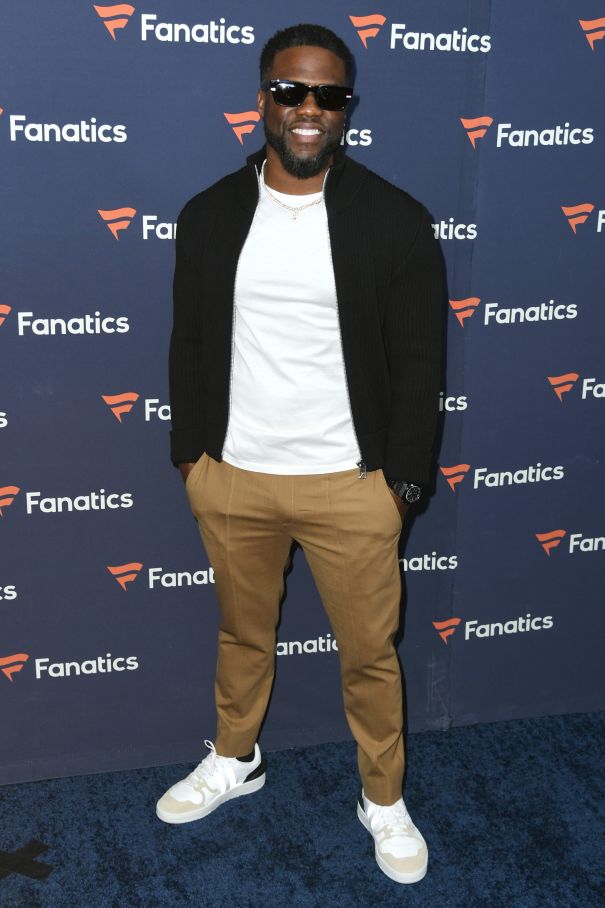