Summer’s finally here, and not a moment too soon! Along with fun in the sun, summertime 2022 also brings an array of new and returning television offerings to enjoy, from another season of “The Bachelorette” to a new Snoop Dogg Series to the long-awaited “Game of Thrones” prequel “House of the Dragon”. Here’s a sample of what to expect. 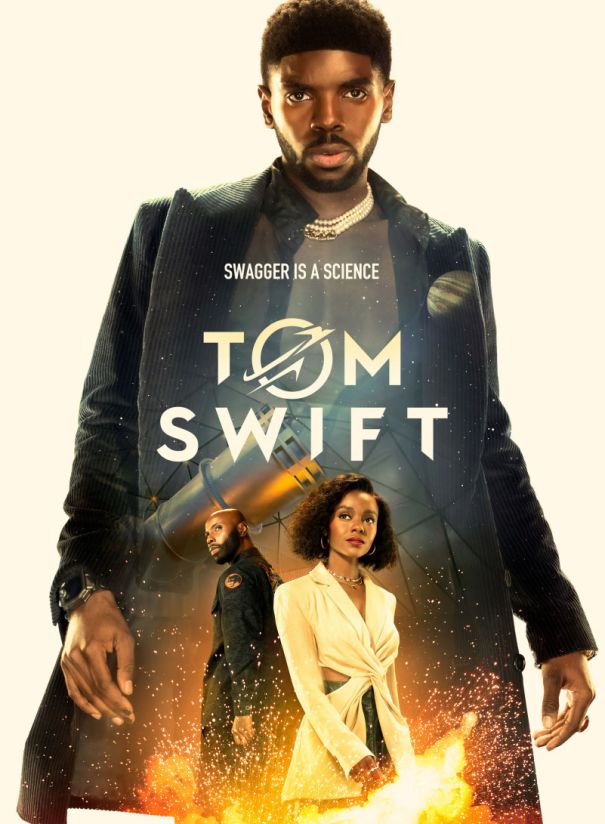 The literary character who first popped up in 1910 gets an update in this new series from The CW, spun off from "Nancy Drew".

Tian Richards stars as Tom Swift, a young tech genius who uses his family's vast resources to get to the bottom of his father's mysterious disappearance. 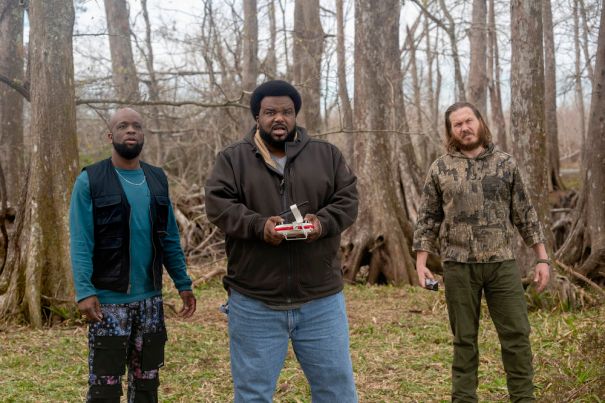 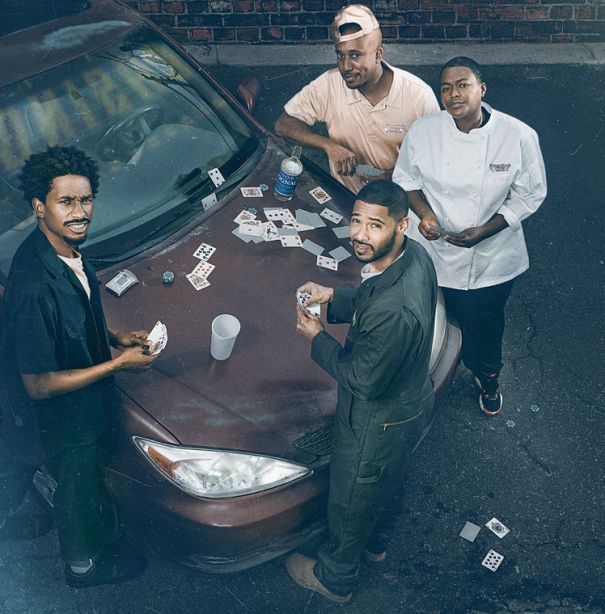 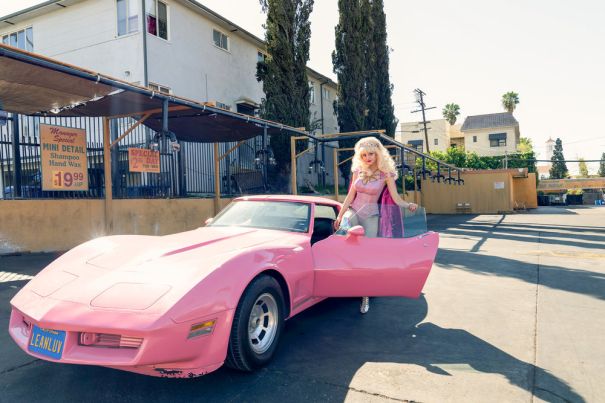 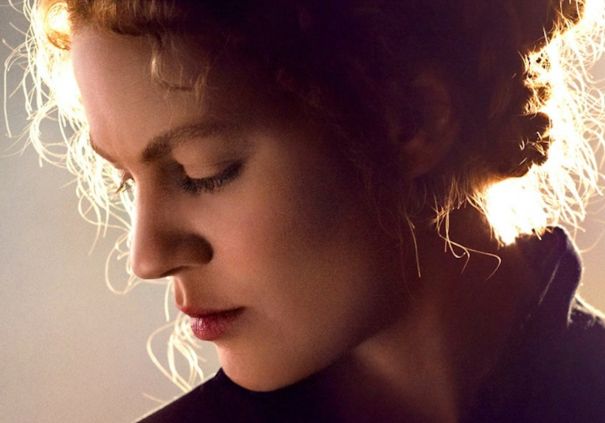 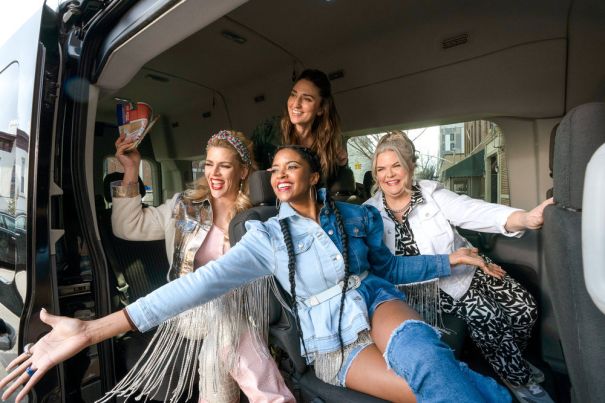 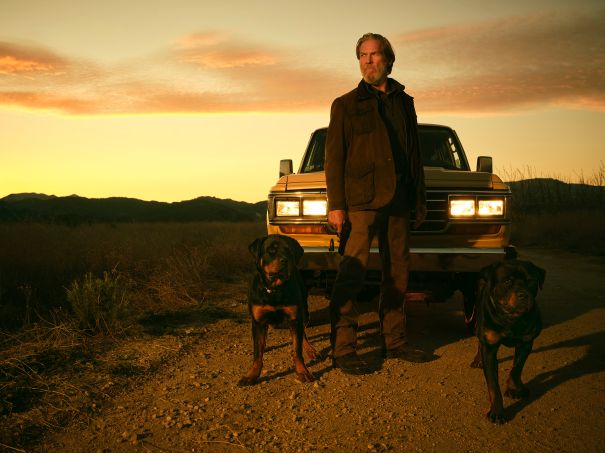 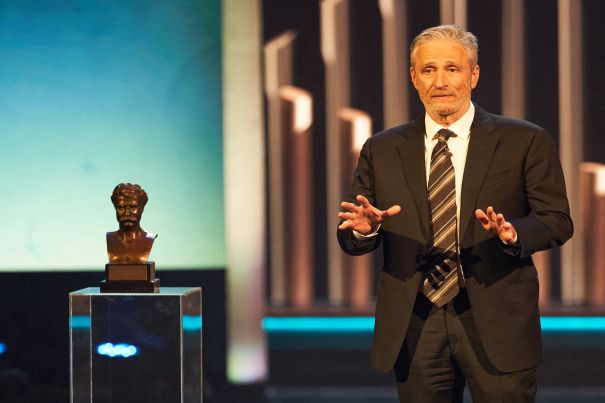 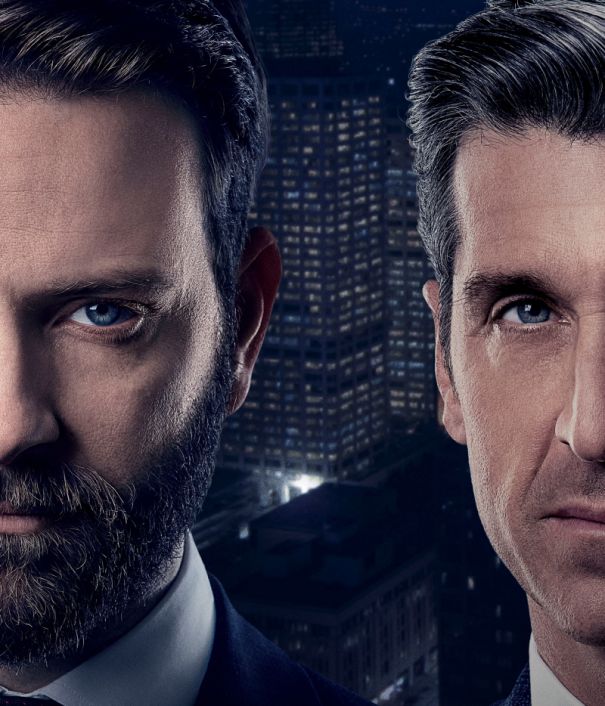 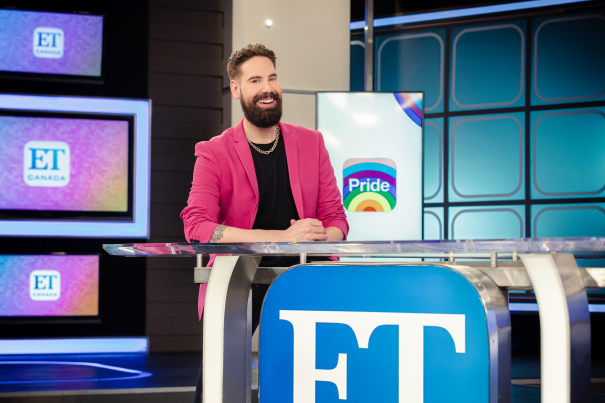 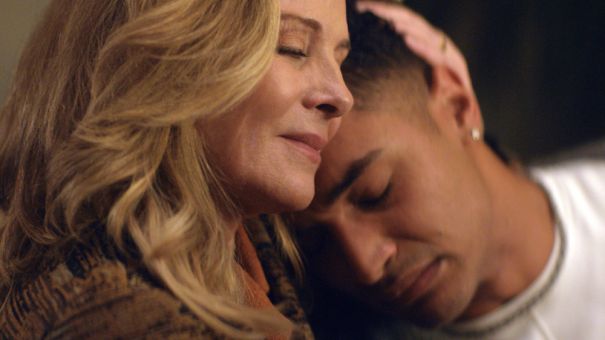 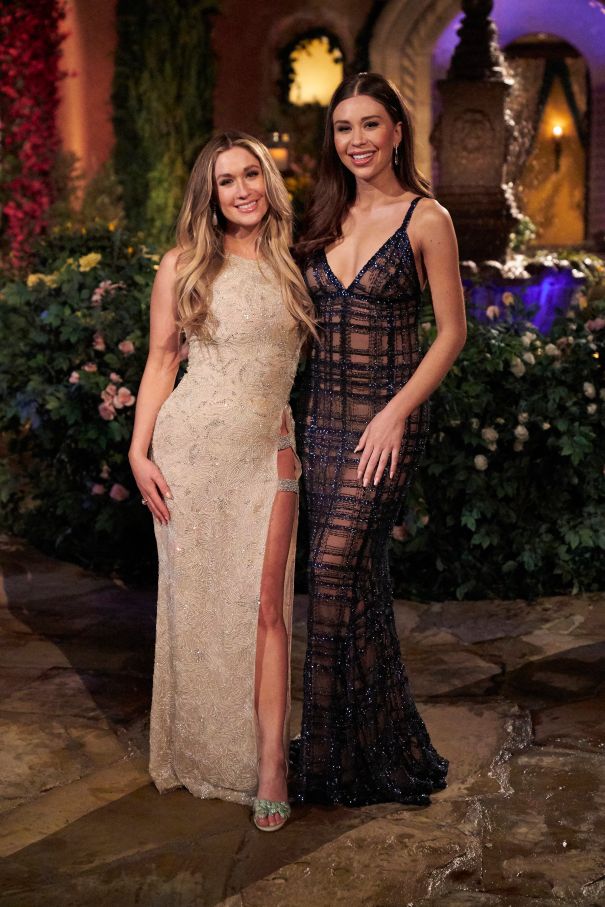 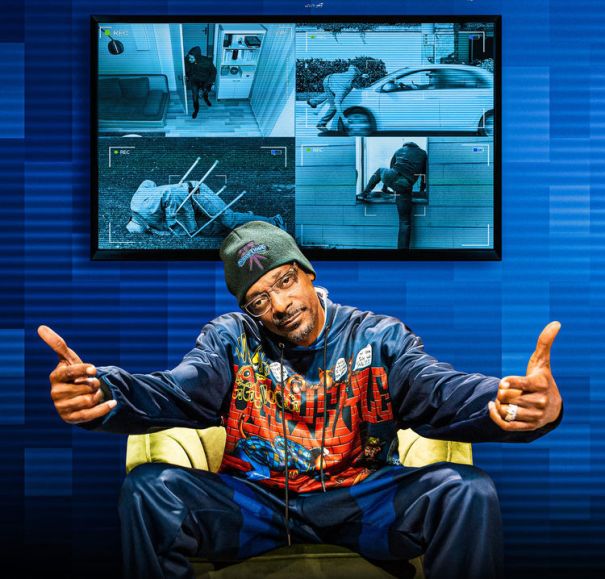 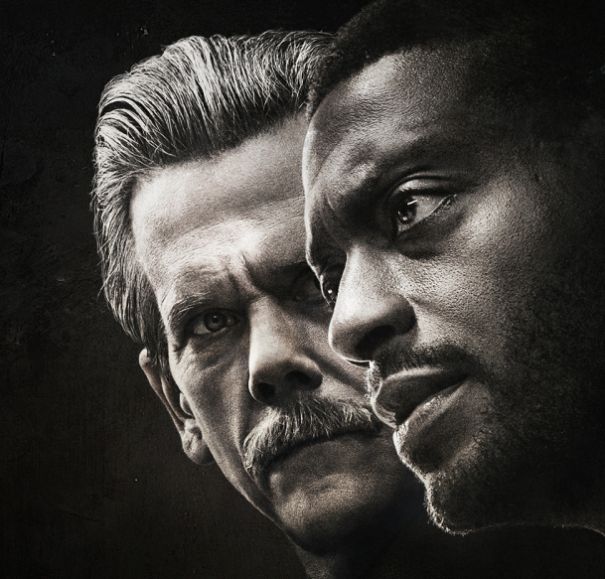 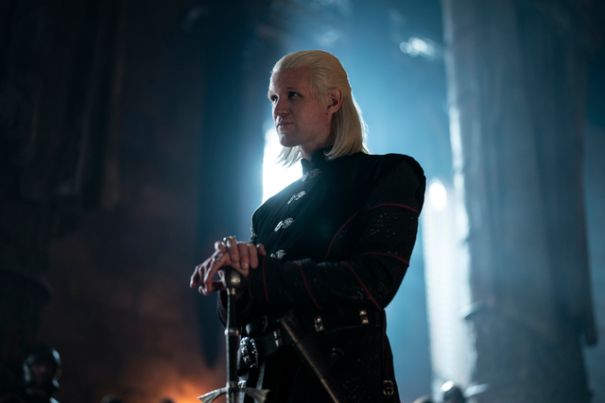 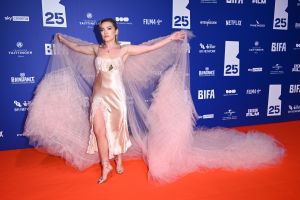