Hollywood is mourning the loss of actor Ray Liotta, who died at the age of 67.

We are looking back on the actor’s best roles, from “Goodfellas” to “Field of Dreams” and more. 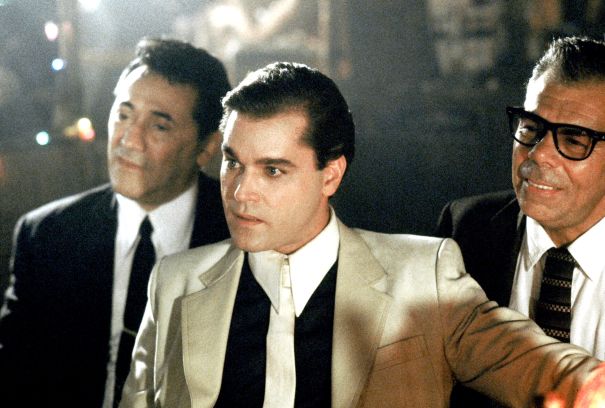 Liotta brought life and energy to the epic story of the rise and fall of a low level member of the mafia, opposite Joe Pesci, Robert De Niro and Lorraine Bracco. 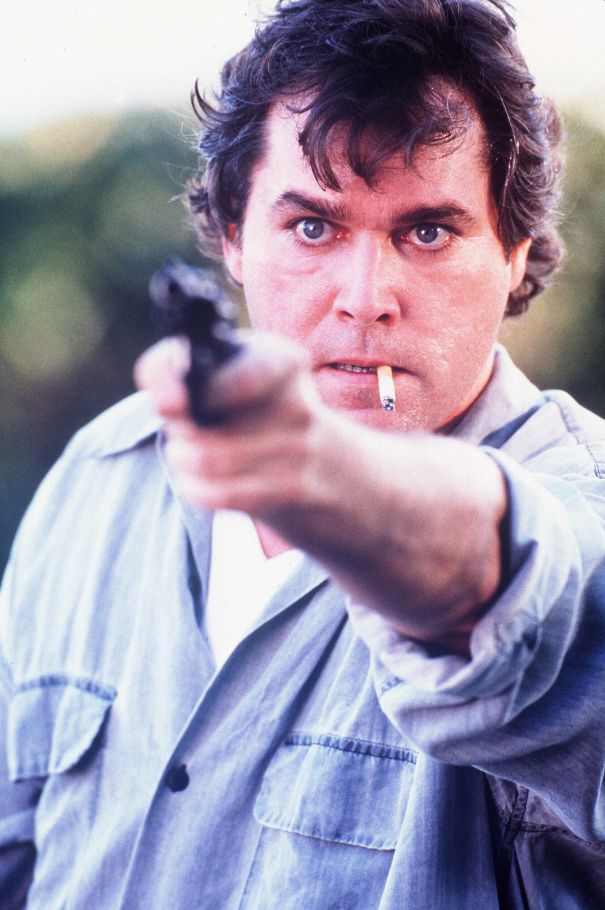 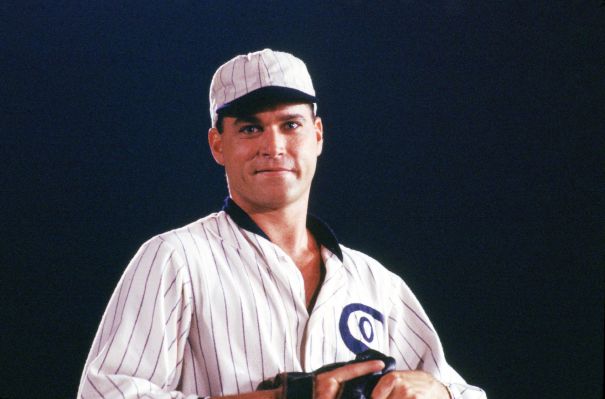 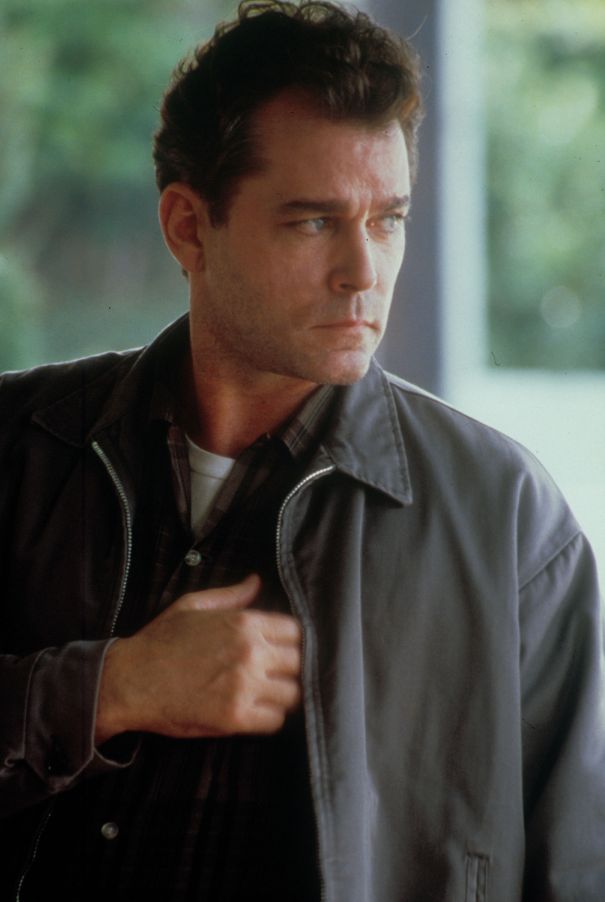 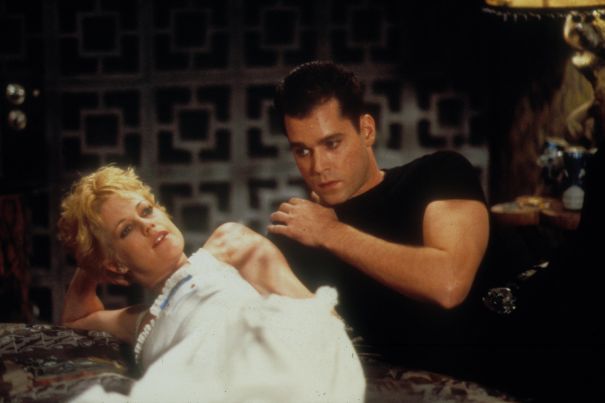 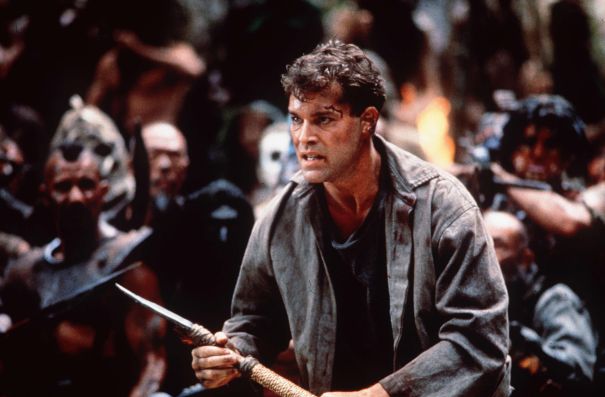 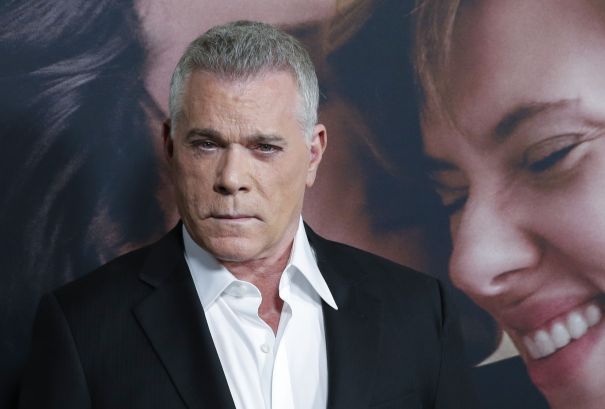 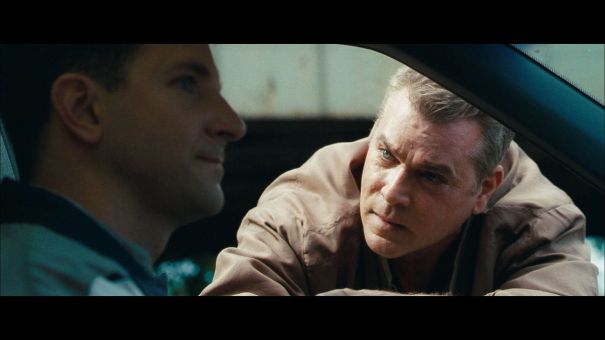 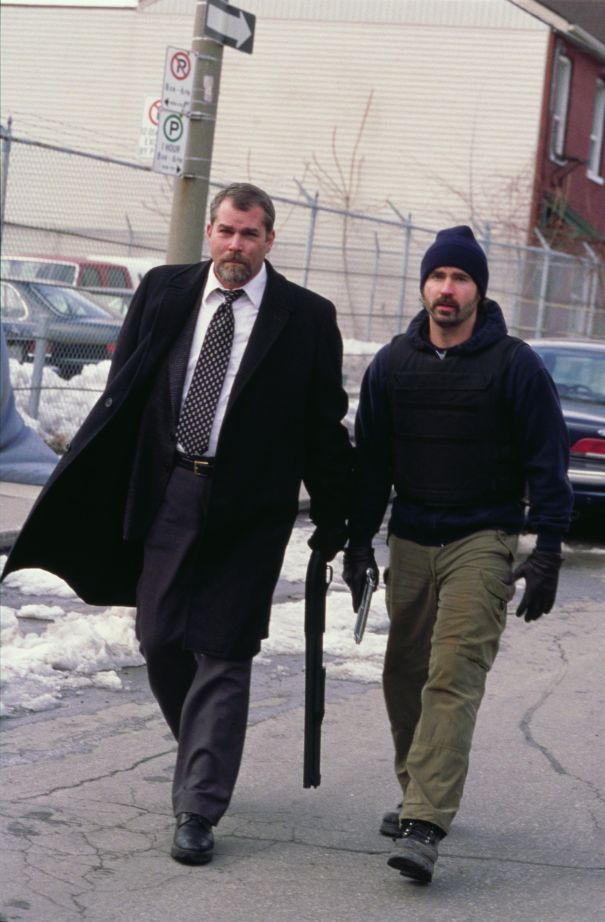 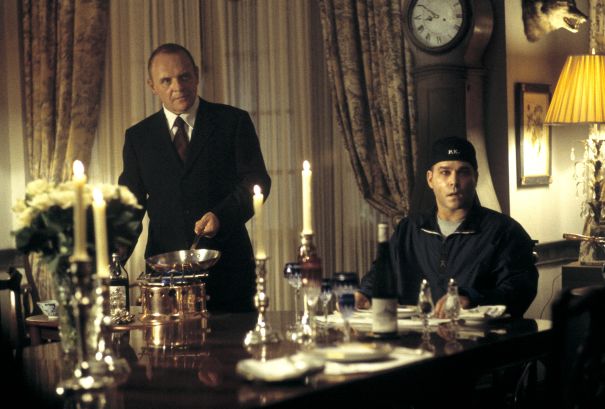 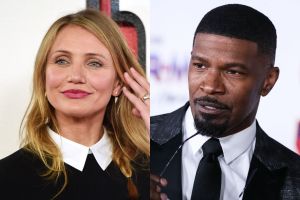