Keep your eyes peeled and you might just spot Hollywood stars like Jason Momoa, Anya Taylor-Joy, Mark Hamill and Elisabeth Moss in Canada this summer. 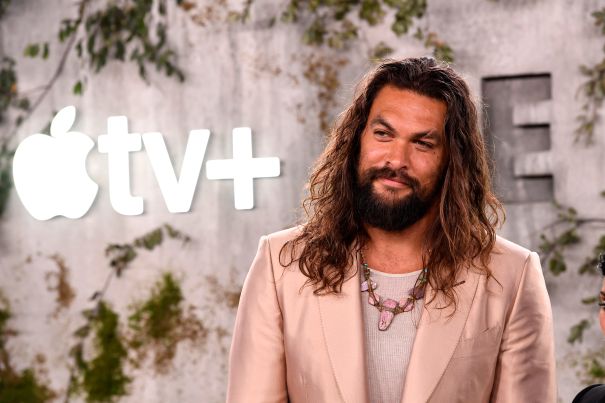 Jason Momoa, Dave Bautista and friends have spent quite some time in Ontario filming a third season of the Apple TV+ series "See". Production on the sci-fi drama is expected to trickle into the summer. 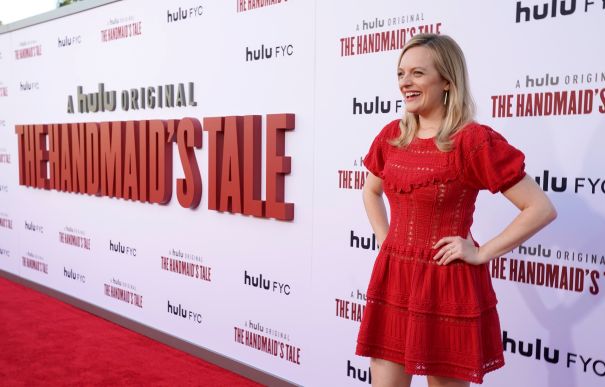 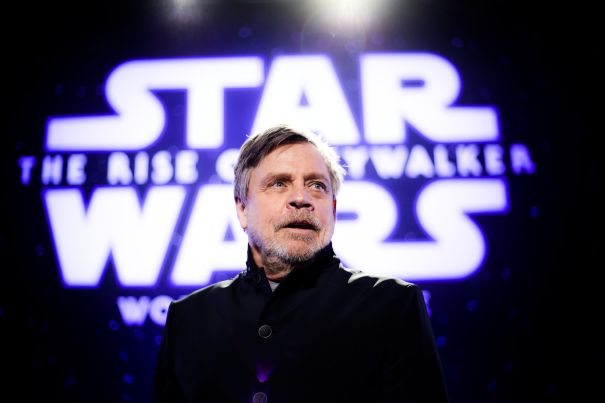 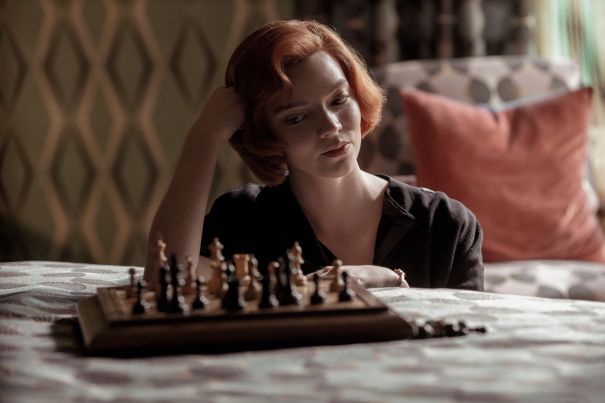 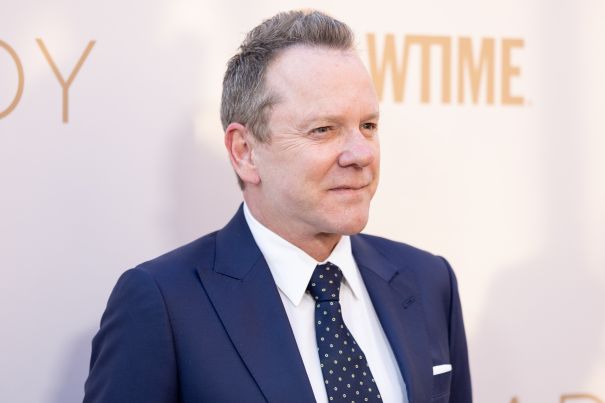 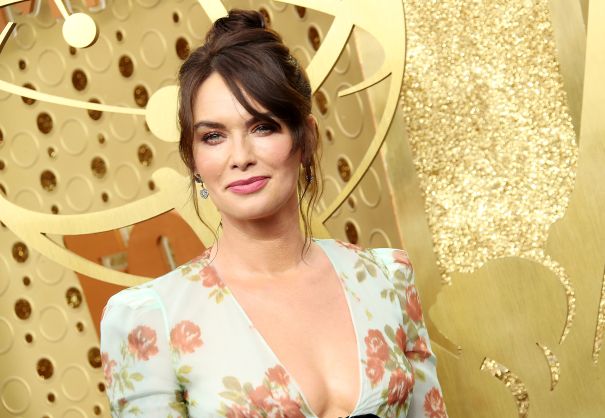 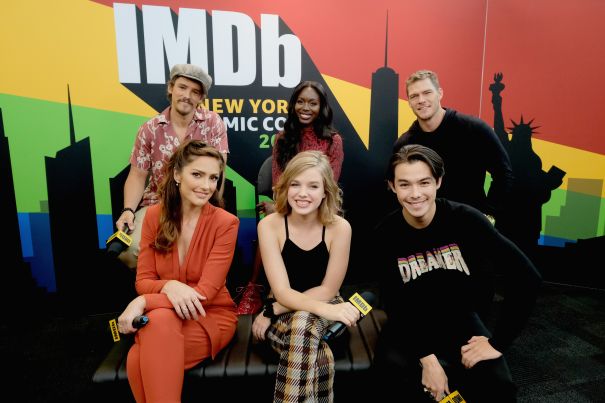 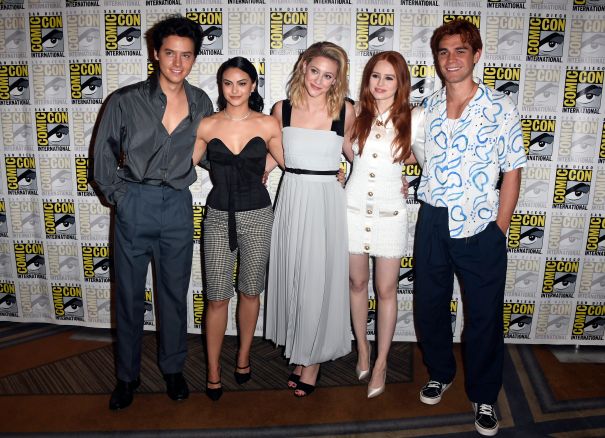 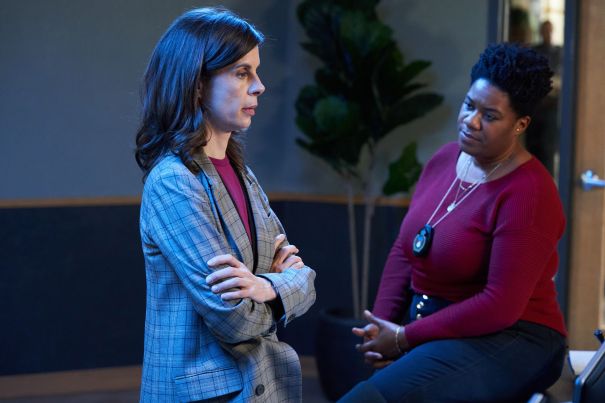 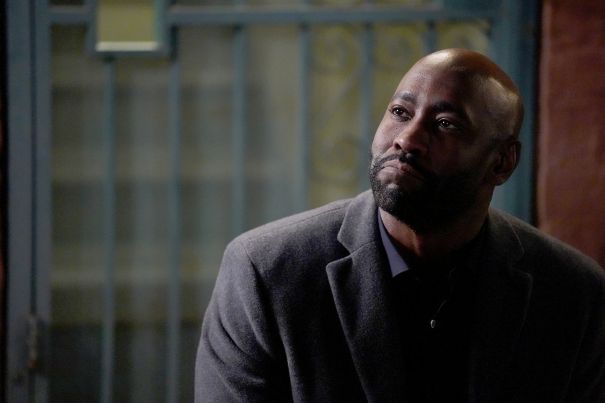 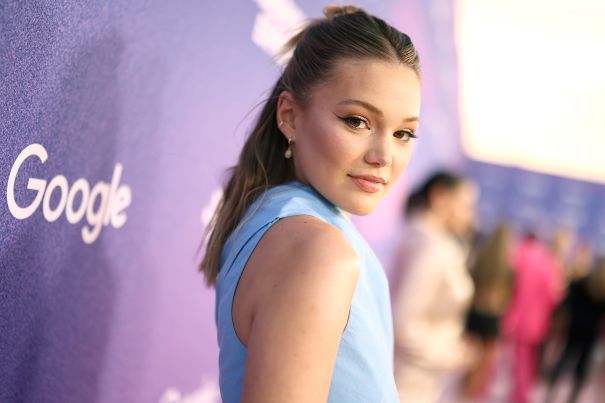 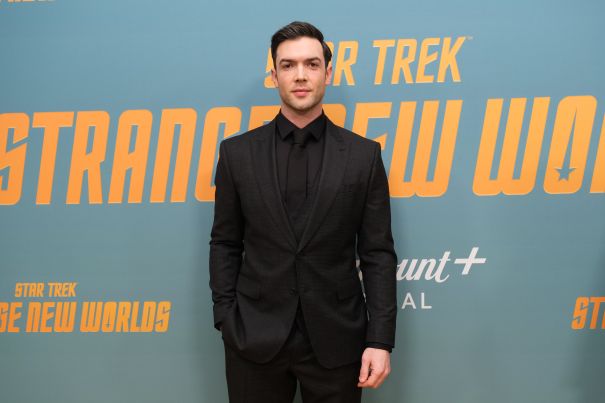 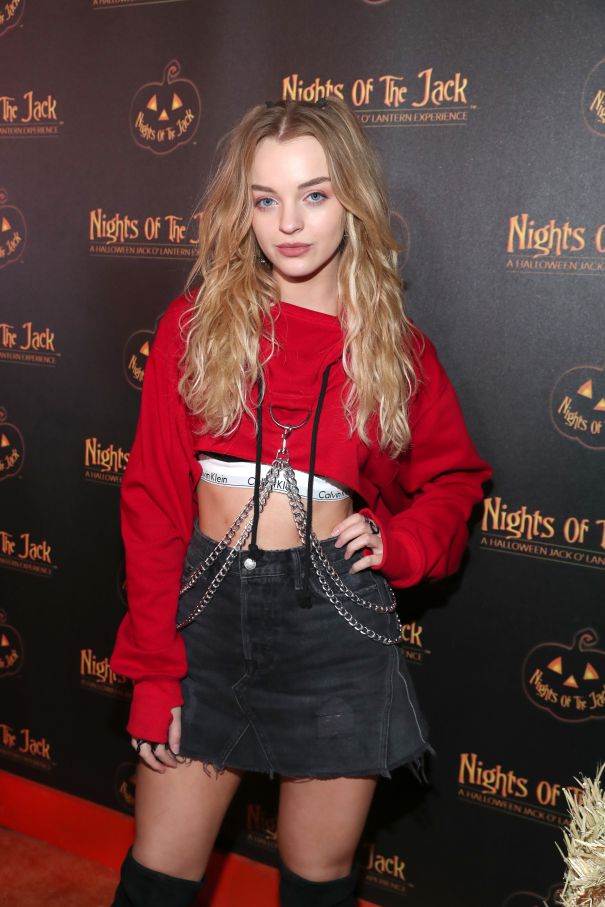 Photo: Rich Polk/Getty Images for Nights of the Jack 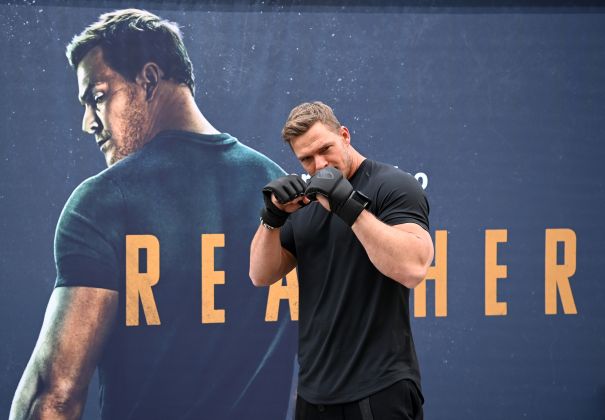 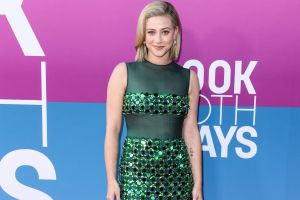