From the heyday of the soul and R&B era to modern reality TV, Lionel Richie has had a long and extraordinary career.

On his 73rd birthday, ET Canada is looking back on the highlights from Richie’s career. 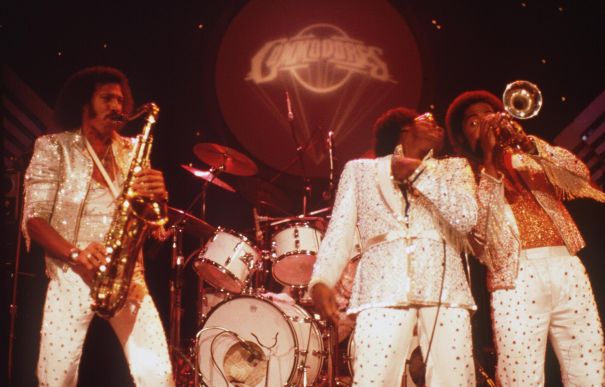 After forming a number of R&B groups throughout the mid-'60s, Lionel Richie joined the Commodores as a singer and saxophonist in 1968. The band were soon signed to Atlantic Records, supporting groups like the Jackson 5.

Through the '70s the band rose to fame with hits like "Brick House", and Richie's more romantic, easy-listening songs "Easy" and "Three Times a Lady".

In the '70s, Richie also wrote songs for other artists, co-writing the Temptations' classic "Happy People". 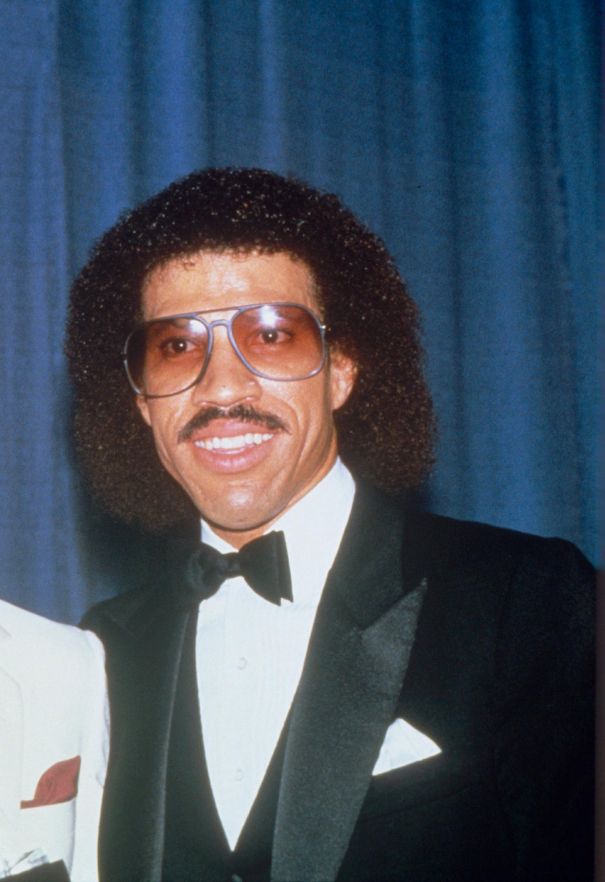 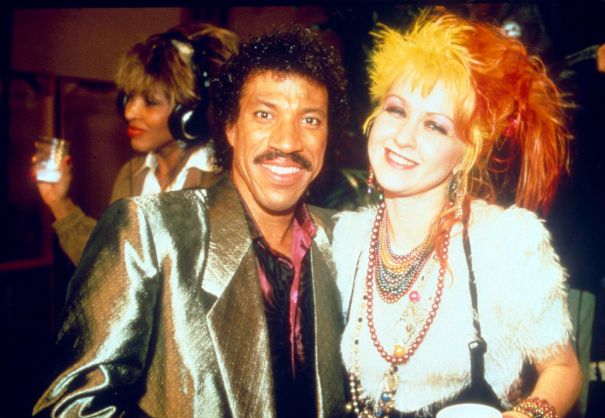 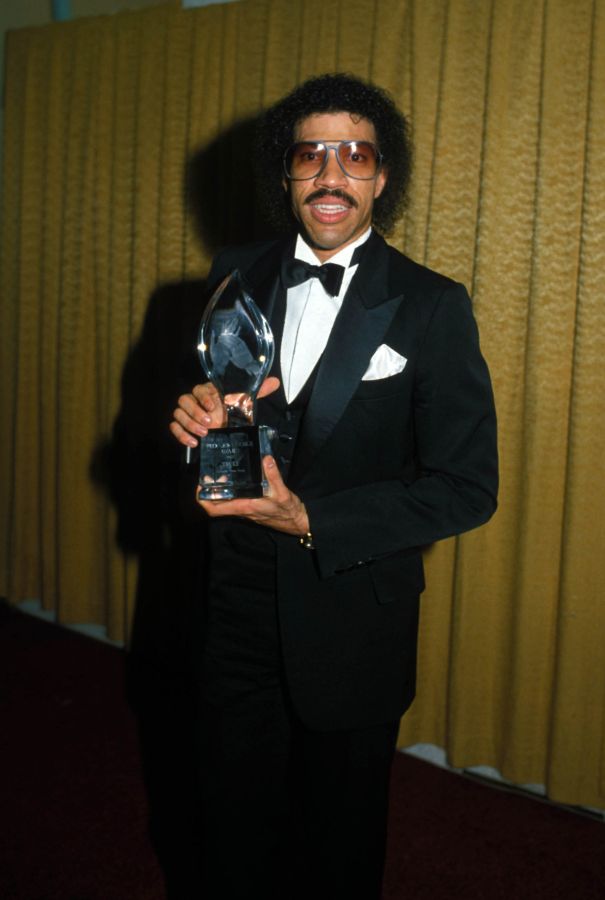 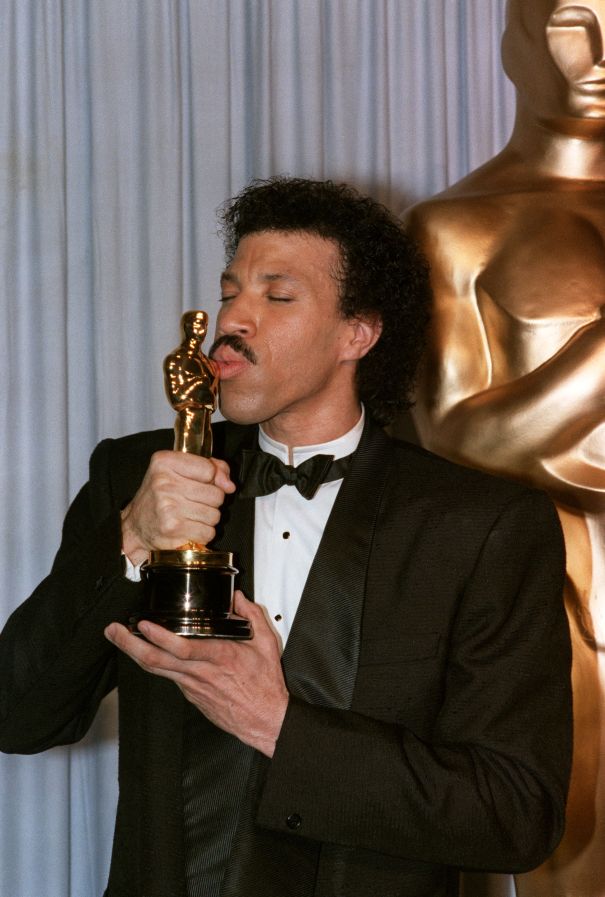 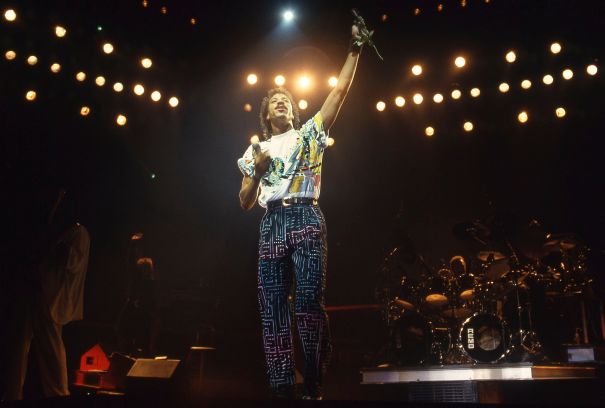 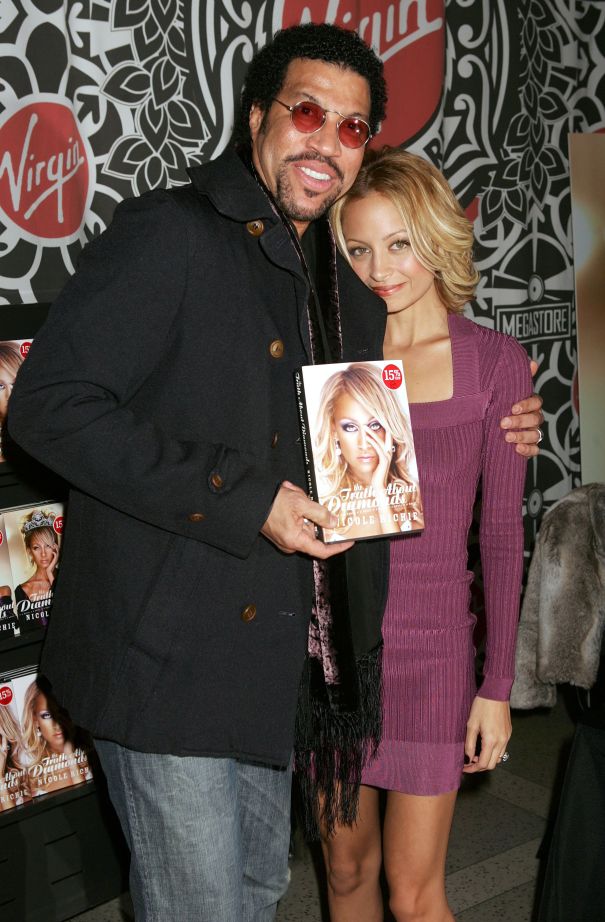 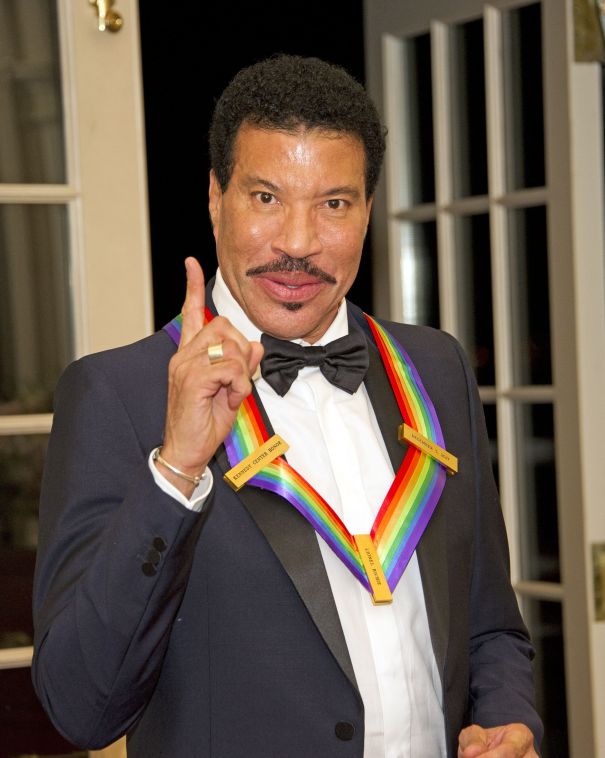 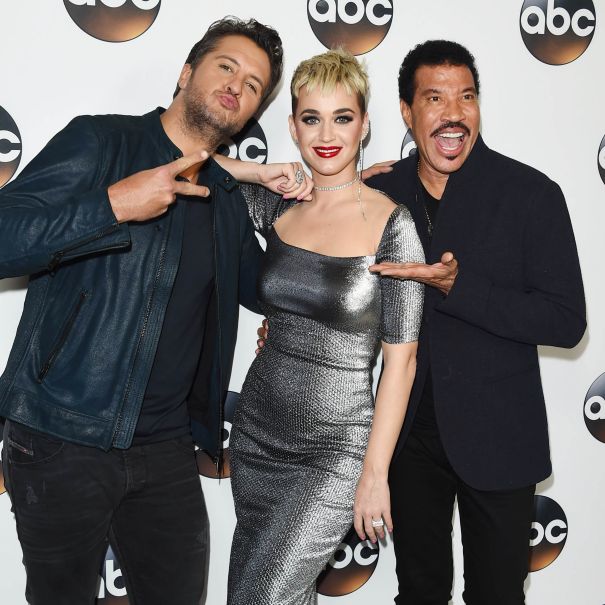 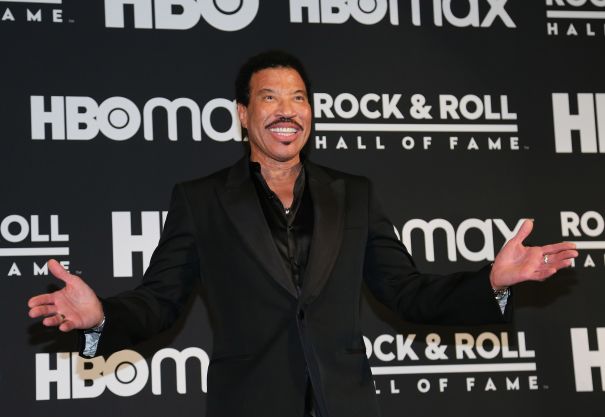 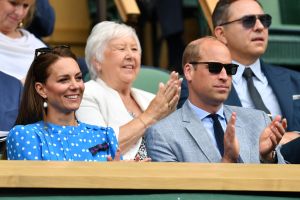