Celebs dress up and step out in their best for Paris Fashion Week. Check out who’s been hitting the front row at the designer shows and posing at the latest star-studded events. 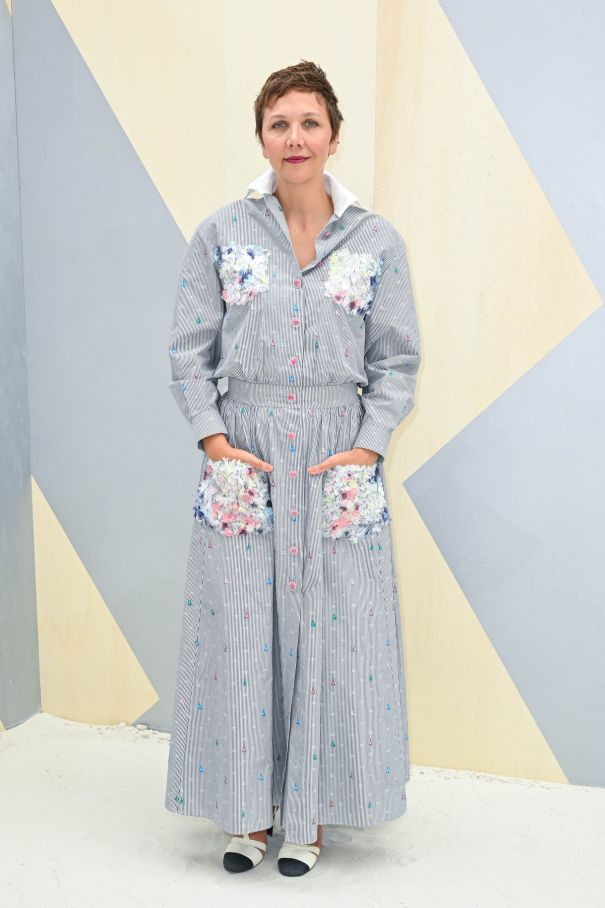 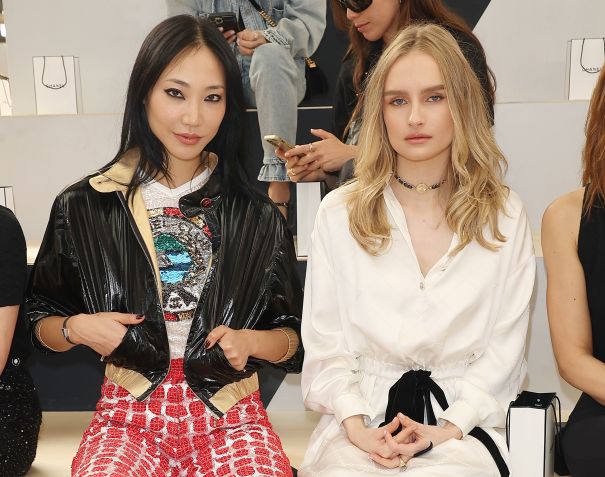 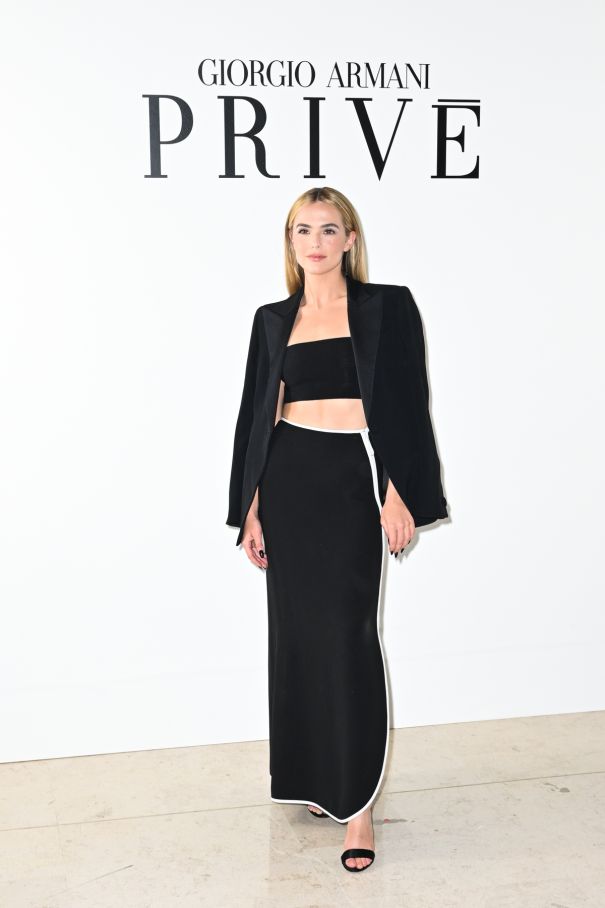 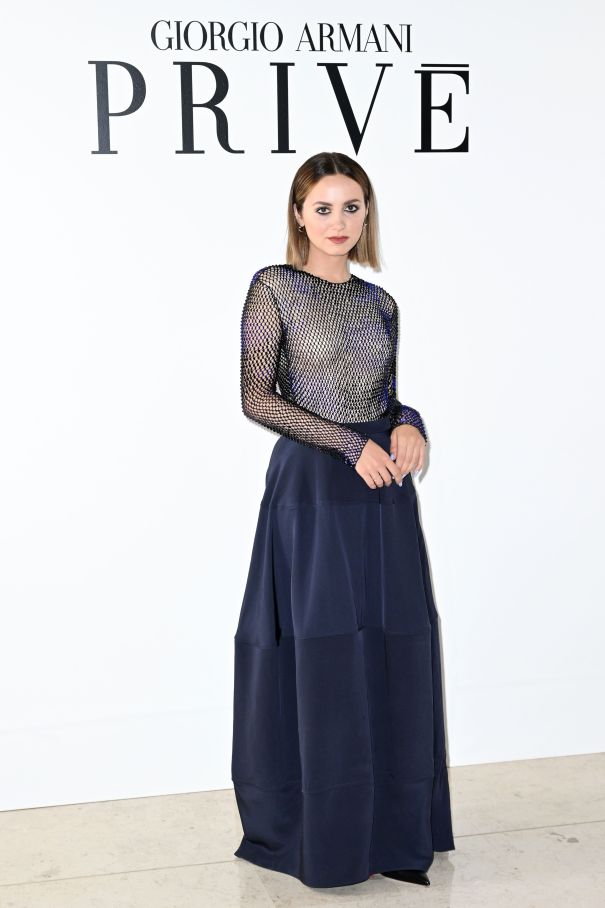 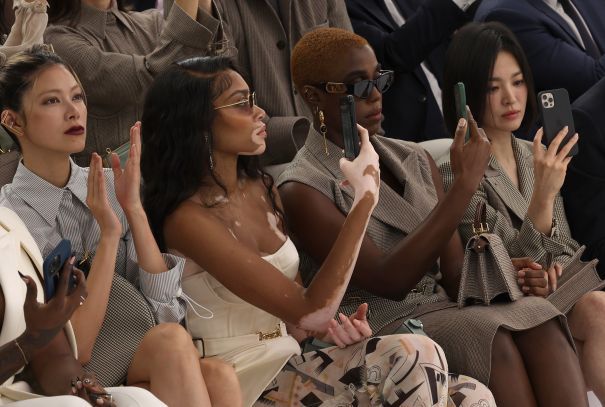 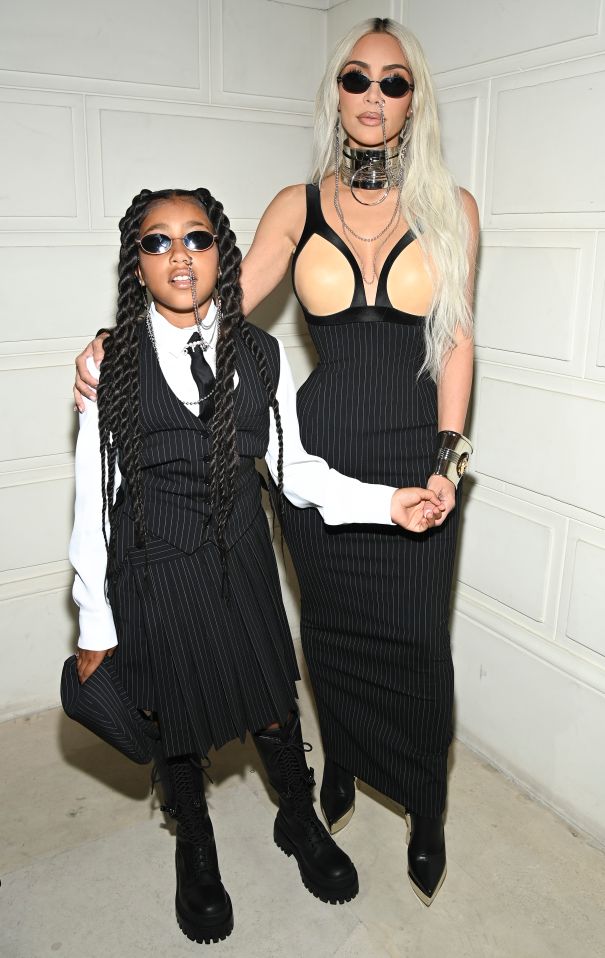 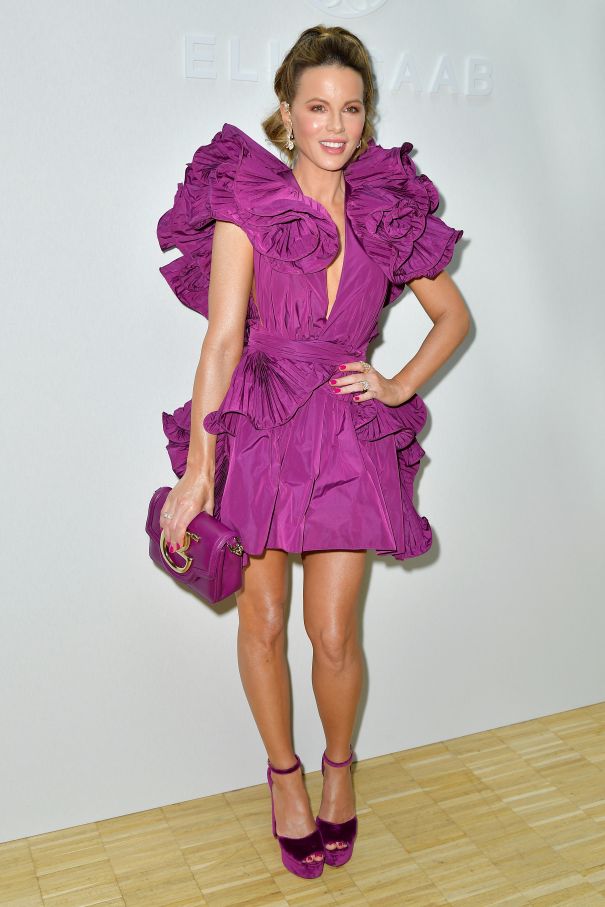 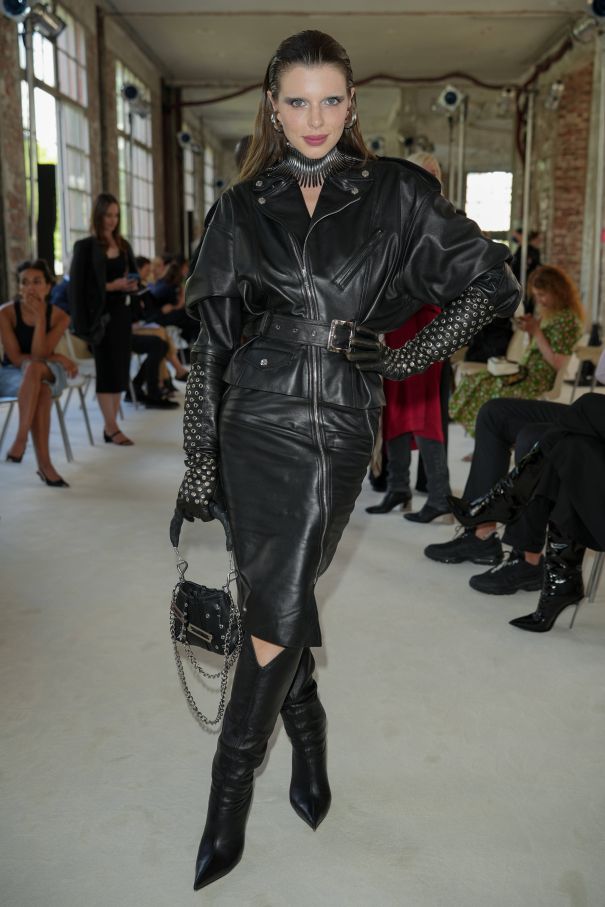 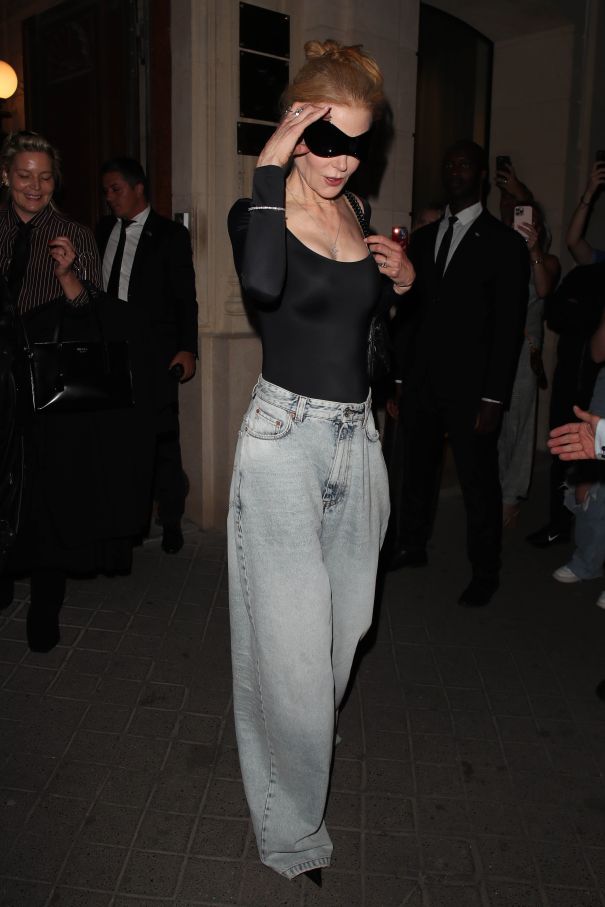 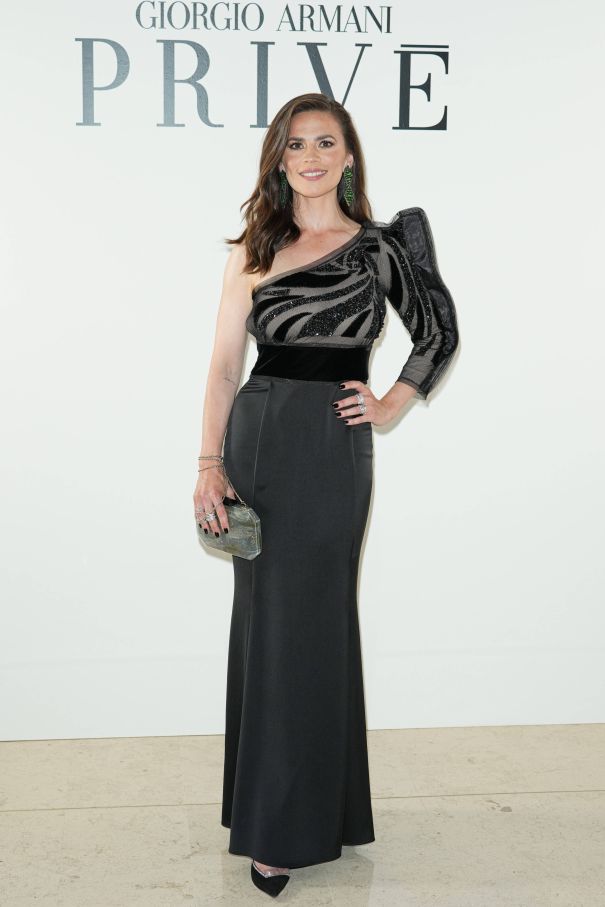 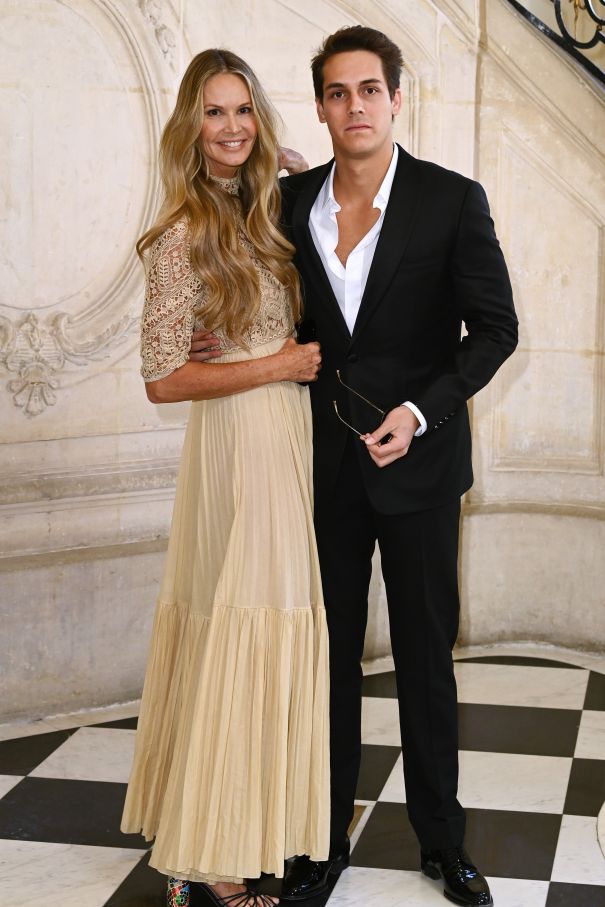 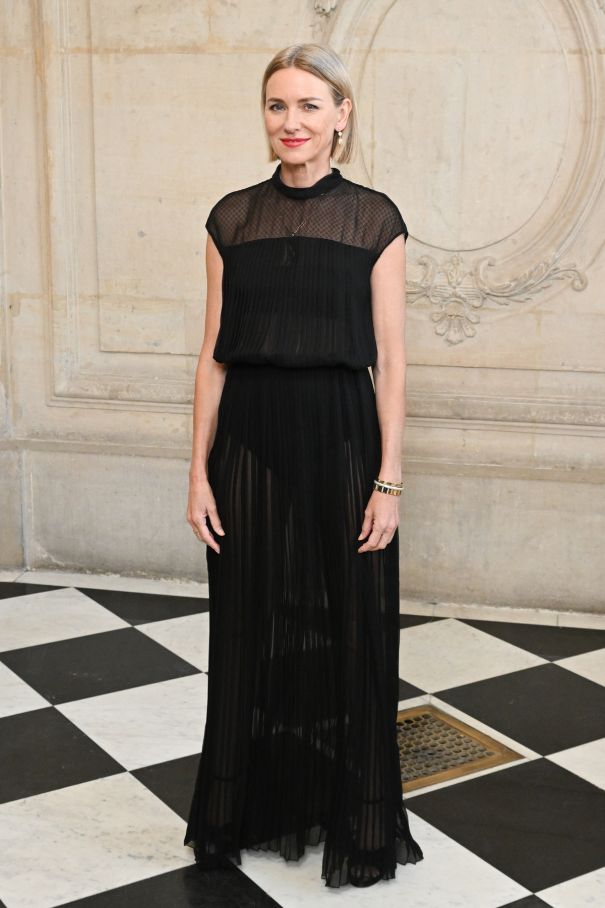 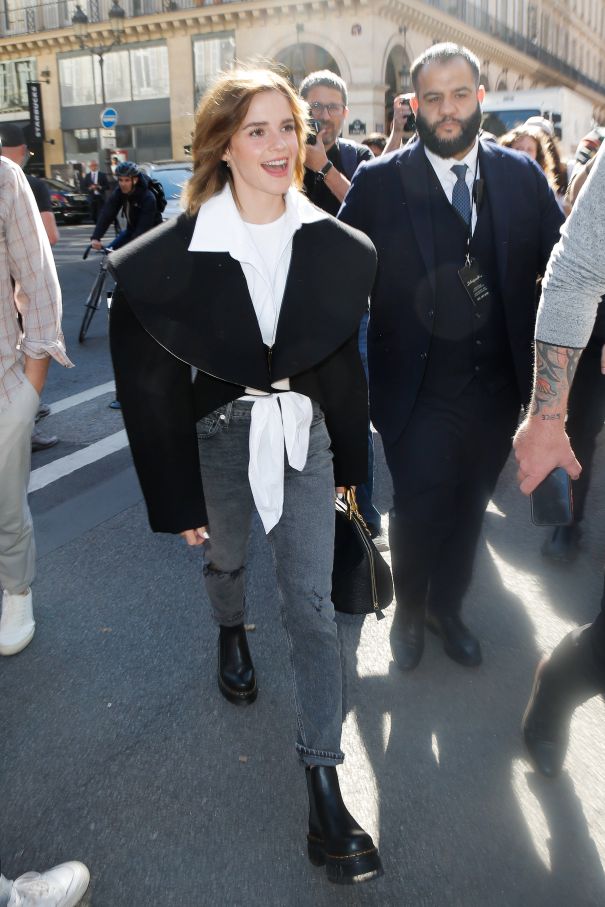 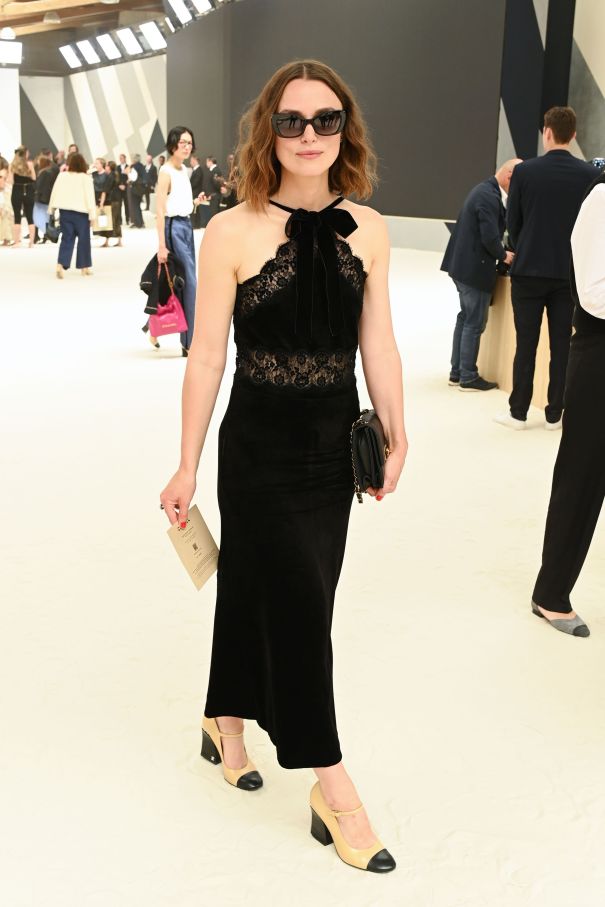 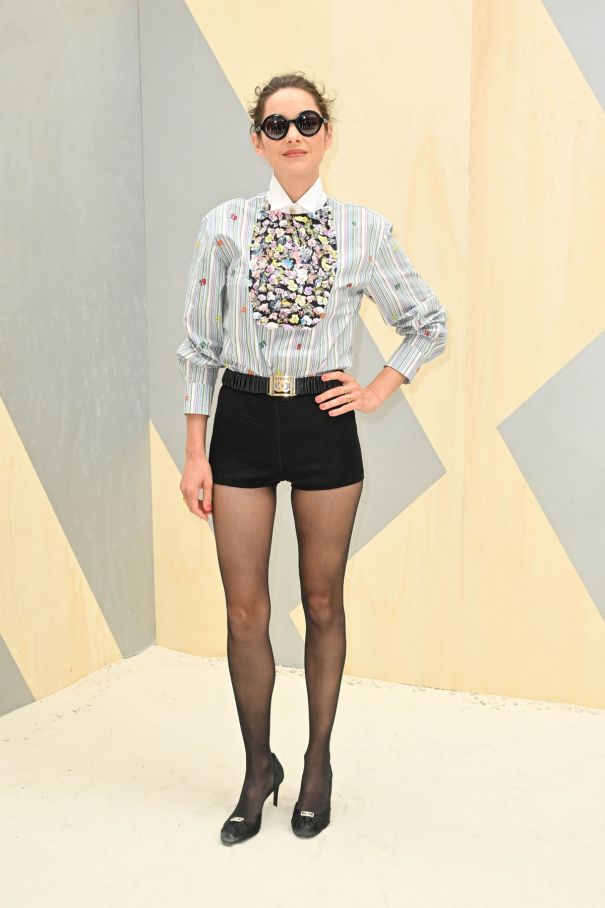 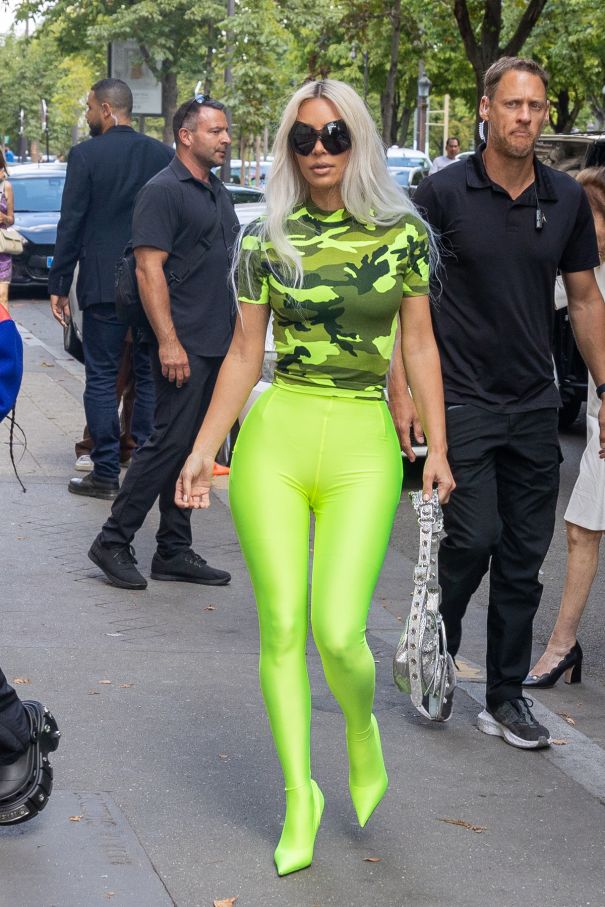 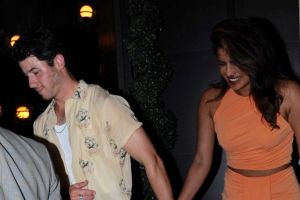