Comic-Con kicks things off in San Diego on July 21, giving fans a sneak peek at up-and-coming movies and TV shows and returning favourites. Find out what’s generating the biggest buzz at the Con in 2022. 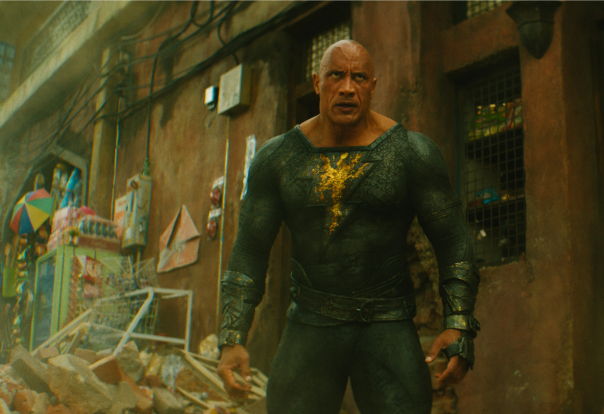 Dwayne Johnson has been hyping up his appearance at Comic-Con for “Black Adam”. The actor makes his first foray into the superhero genre as the titular DC Comics character in the movie, which itself is a spinoff of “Shazam!”. Joining Johnson as part of the Warner Bros. panel will be Zachary Levi for “Shazam! Fury Of The Gods”. The sequel sees Levi return as the superhero in the movie, which co-stars Helen Mirren, Rachel Zegler, Djimon Hounsou, Jack Dylan Grazer, and Lucy Liu. 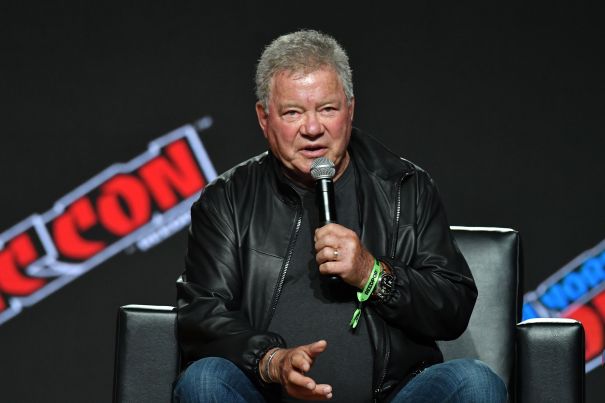 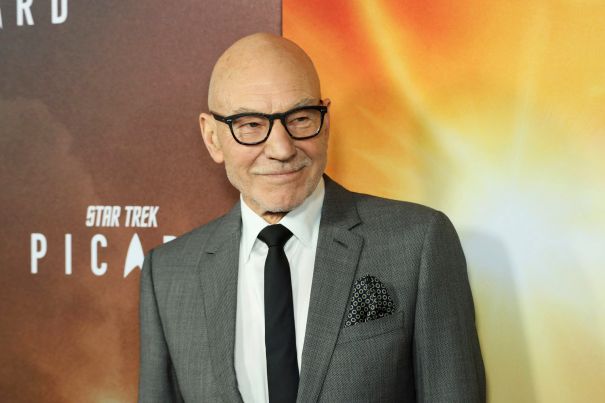 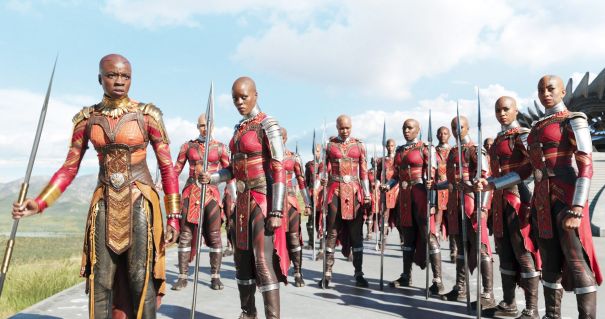 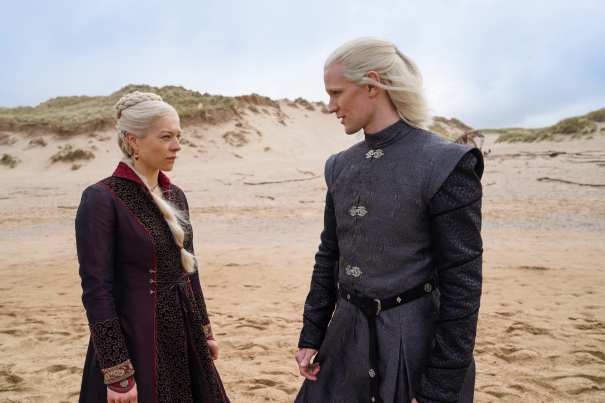 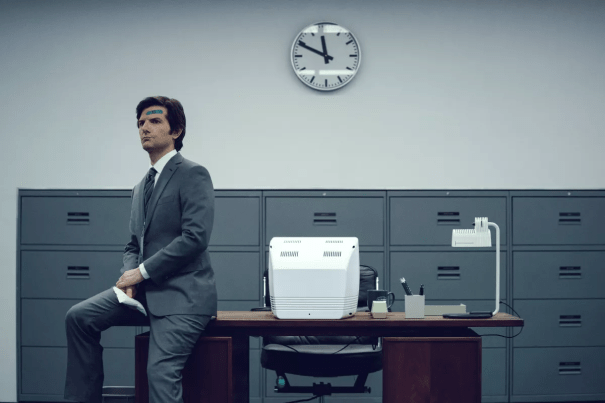 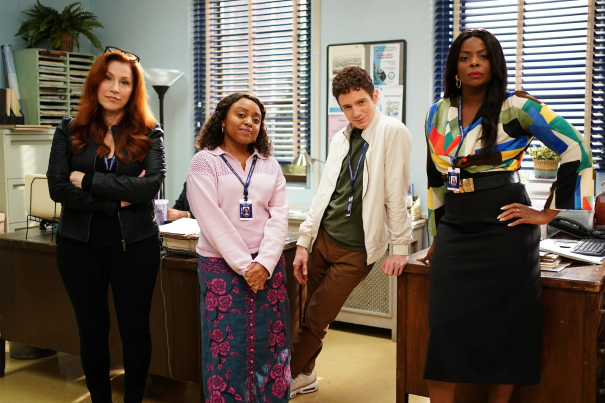 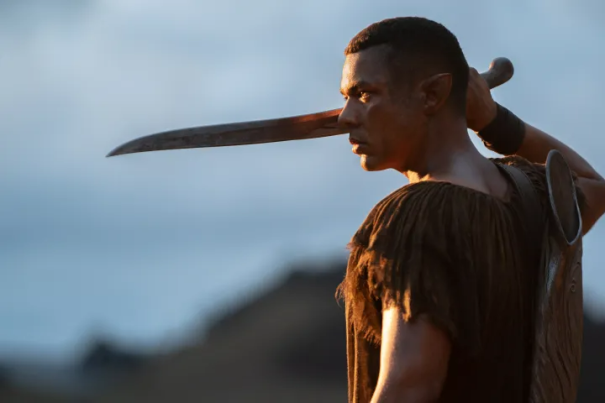 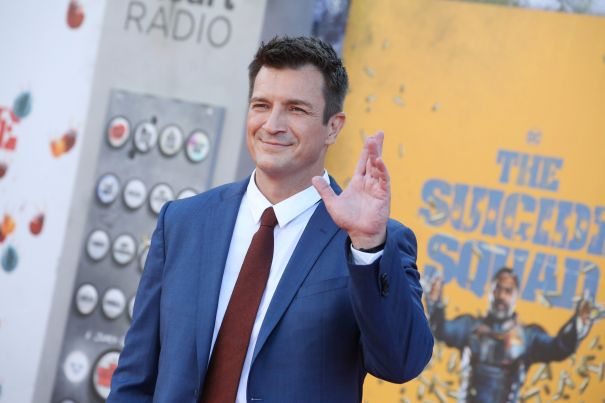 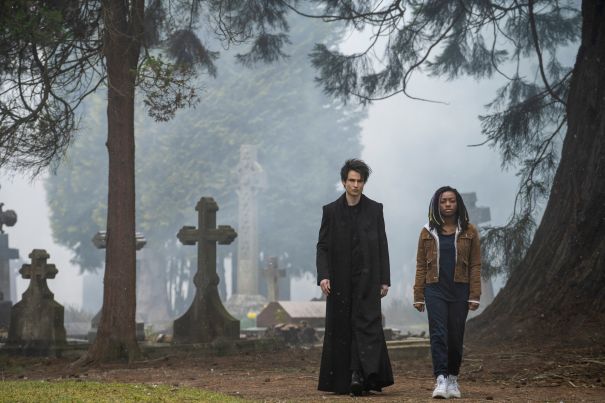 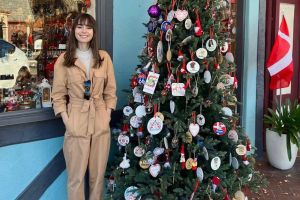